Who is Hot girl Quynh Anh Shyn?
Quynh Anh Shyn, whose real name is Phi Quynh Anh, is an outstanding hot girl of the 9X generation. With a small, lovely face, she constantly appears in many teen newspapers. This hot girl is also known by many people through her love affair with hot boy Be Tran and male singer Will of the band 365.
Quynh Anh Shyn became famous in 2011, when she was one of the "killer trio" thanks to her pretty face, lovely, and sweet expressions. After 6 years of working in the entertainment industry, this hot girl born in 1996 is changing more and more, Quynh Anh shyn is now a girl with a standard V-line face, sharp eyes, and attractive red lips. droopy. In the Vietnamese entertainment industry, Quynh Anh Shyn is considered a hot girl with a youthful, stylish and impressive fashion sense.
At the end of 2015, Quynh Anh Shyn released a series of photos showing off her breasts in an apple way. violent, made the online community extremely surprised. This is also considered the time when she began to form her sexy and mature style. In the photos, Quynh Anh has a way of posing more and more confident and professional. The 20-year-old girl is more mature, more arrogant and has many attractive poses, not the pouty, pouty style as before. Quynh Anh Shyn's fashion style is associated with eye-catching two-piece dresses.
When she was a high school student, Quynh Anh Shyn's private life was a hot topic that many netizens "looked at". She and hot boy Be Tran have had two happy years together, and have received the support of many fans. This couple is seen by young people as a princess and prince couple, but an unexpected thing happened in September 2015, when hot girl Ha Thanh announced that the two had broken up. And not long after, there was a new surprise, that is Quynh Anh Shyn and singer Will 365 publicly dating. The love affair of Quynh Anh and Will has been criticized by young people, who think that Quynh Anh has betrayed hot boy Be Tran to follow a third person. After the hot girl frankly admitted her fault, the storm of public opinion also began to subside, netizens also began to support Quynh Anh's new love. But less than 2 years of dating, fans continued to witness the scene of Quynh Anh leaving her lover for a new lover. After Quynh Anh released a photo of her kissing a strange guy on the sea, only then did the fans realize that she and Will have broken up since when without anyone knowing. Quynh Anh Shyn took many photos while traveling with this hidden guy.
Achievement

Appearing in the period when the title of a hot girl was as much as a mushroom after the rain, Quynh Anh Shyn stood out with her chubby, cute face and relatively stable physical strength. She quickly received enthusiastic support from netizens.
Students of class 9A12 Giang Vo Secondary School.
Currently Quynh Anh Shyn is studying at FPT School Business - FSB

Quynh Anh Shyn was fortunate to be born in a family with full material and spiritual conditions. Her mother is a good businessman while her hot girl father works in the security field 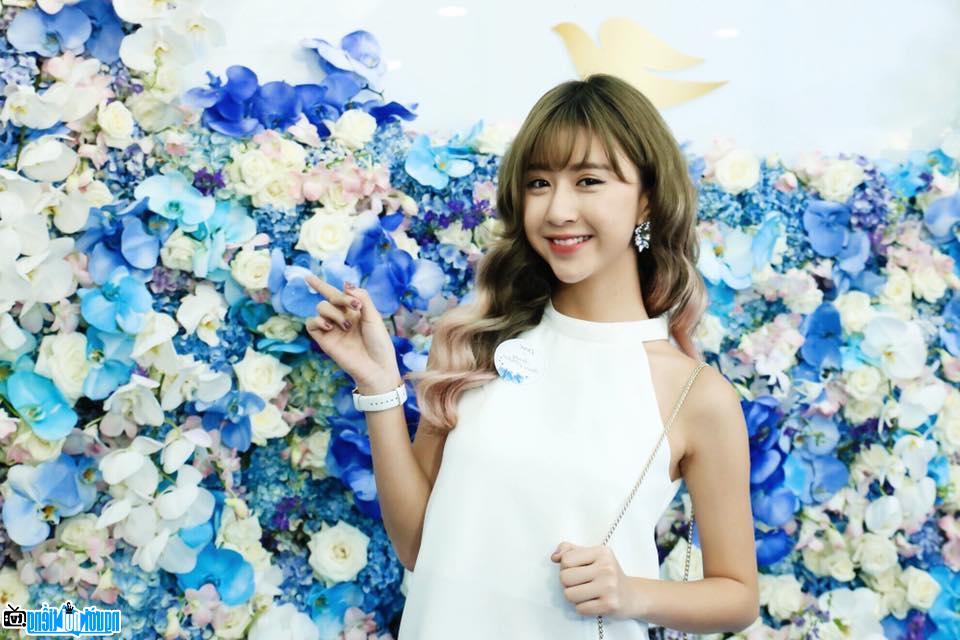 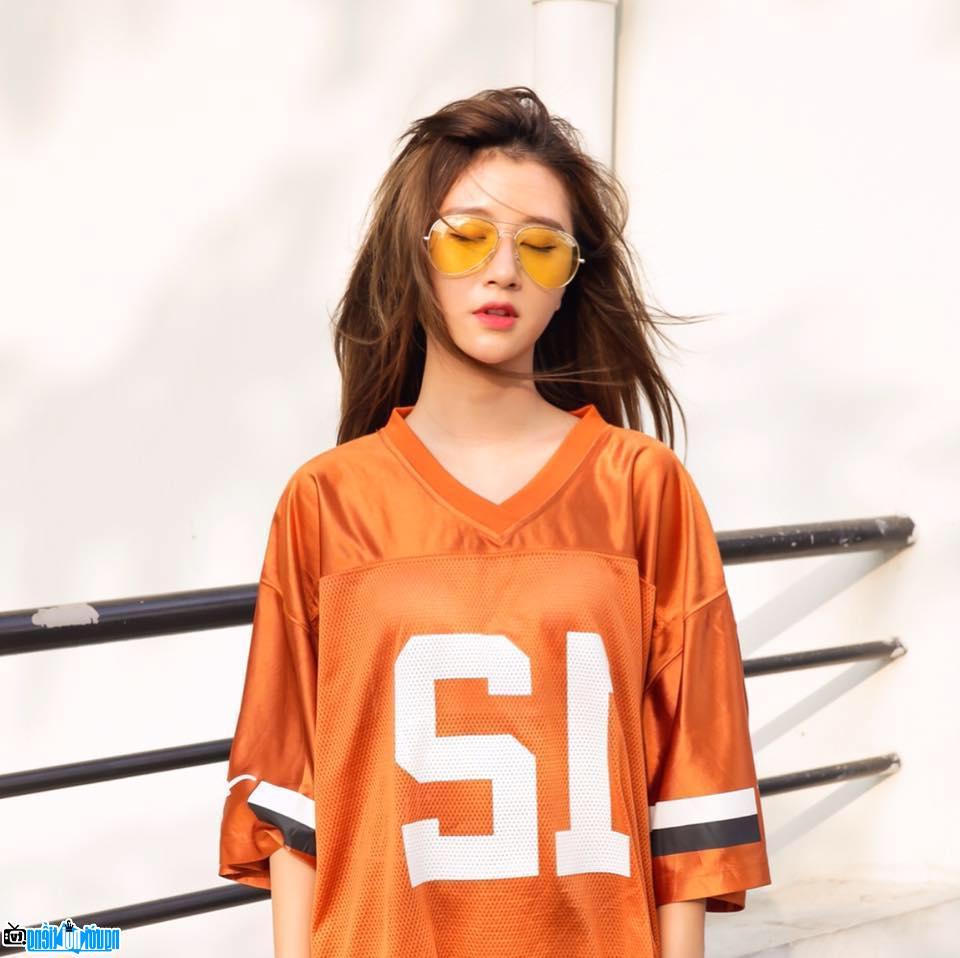 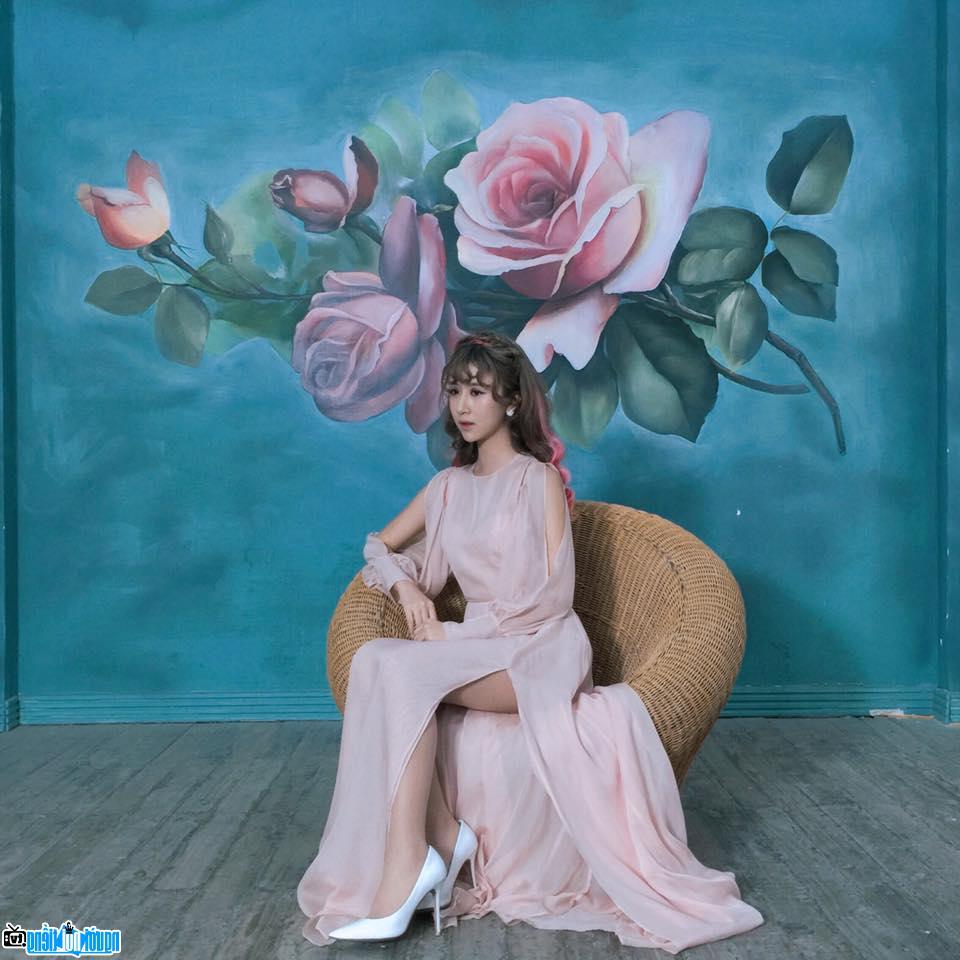 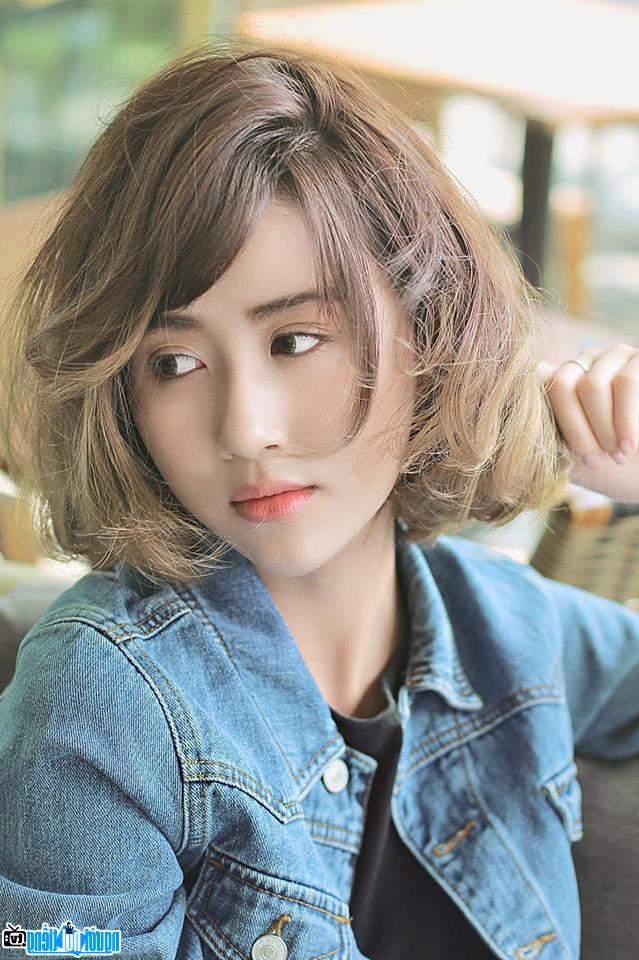 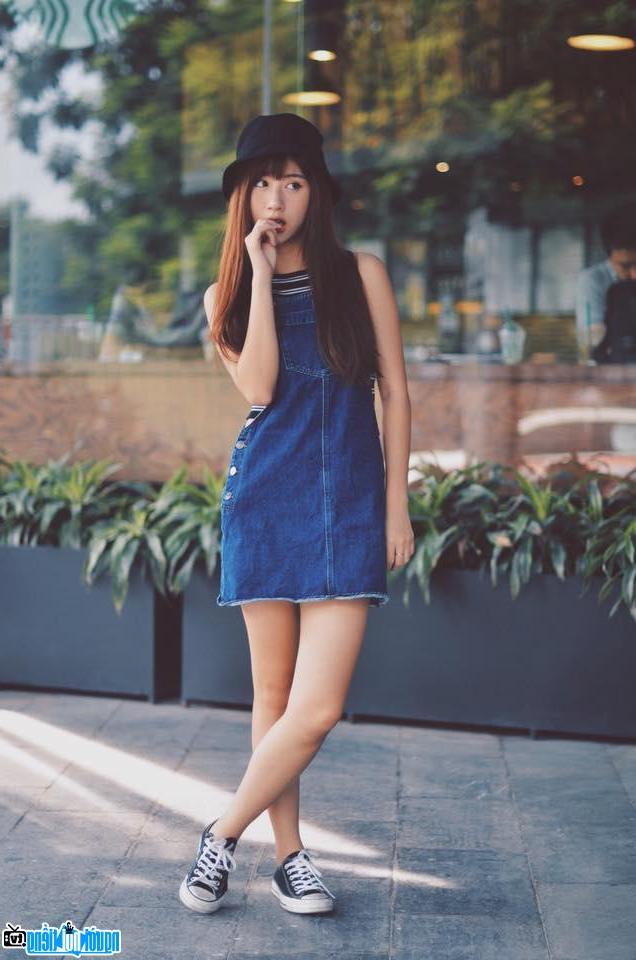