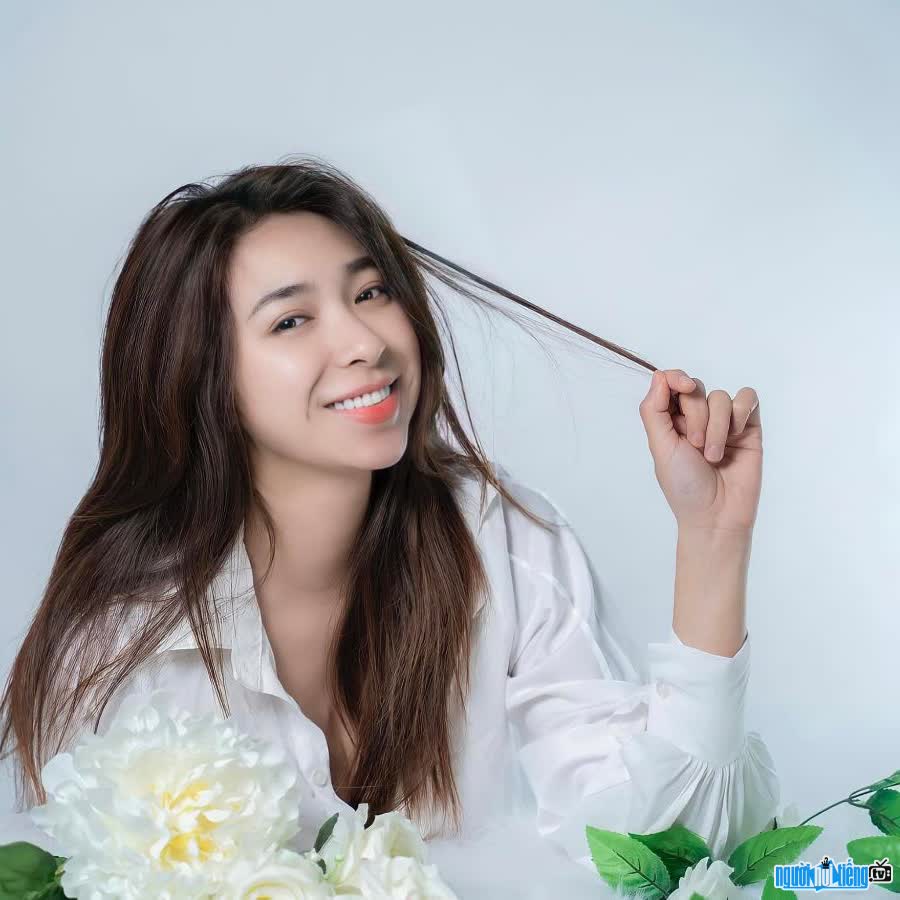 Who is Hot girl Huynh Ngoc Tuyen?
Huynh Ngoc Tuyen is a hot girl with a beautiful and strange face that makes people think of Korean female idols. She used to act in the MV "Love is such a pain" by male singer Quang Ha. In 2020. platinum color with sharp face. Big round eyes are the highlight of this 10X hot girl's face. Currently, she is an actress, freelance singer. With the desire to pursue an artistic path, she used to reserve her school results to participate in experiences and accumulate living capital. She thinks that learning is never late, and we can study at any time if we want.
Ngoc Tuyen said. , working in the artistic environment is what she dreams of. And my dream is to be able to promote my singing and acting skills. In the MV "Love is painful like this" by male singer Quang Ha, this 10x beauty had scenes quite daring with his co-stars. Sharing about the hot scene in the MV, the hot girl Soc Trang said she was nervous and worried at first. But everyone in the team enthusiastically supported and encouraged her, so she was less nervous.
She has loved art since she was a child. She also actively participated in cultural activities at the school. Each time, she received compliments and positive reviews about her singing ability. Soc Trang young girl always wants to have the opportunity to try herself in different competitions to gain experience, train herself and become more mature. When participating in the Miss Vietnam 2020 contest, Ngoc Tuyen was evaluated as a bright face among the contestants. Unfortunately, however, Ngoc Tuyen could not advance to the inner rings. However, after the Miss Vietnam 2020 contest, she became more known. Wish Huynh Ngoc Tuyen's artistic career more and more development. 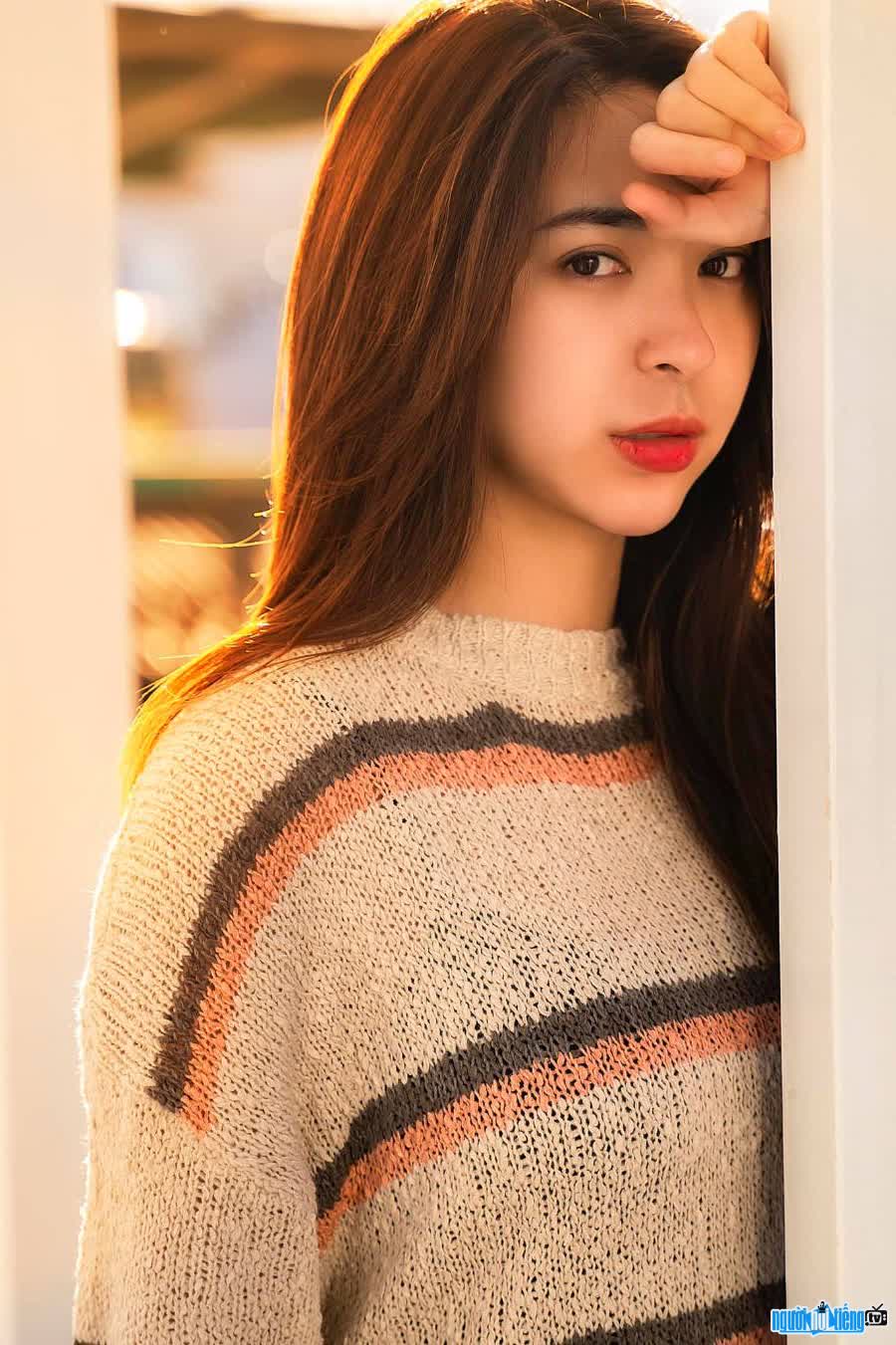