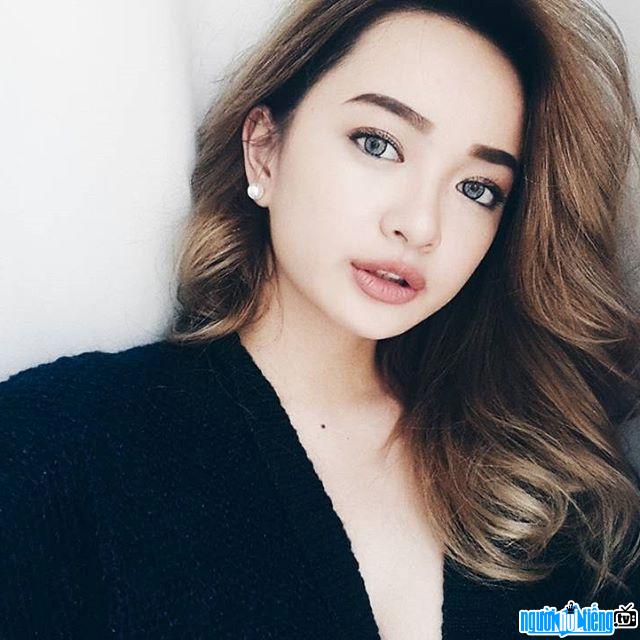 Who is Hot girl Kaity Nguyen?
Kaity Nguyen's real name is Nguyen Ngoc Binh Kaity, is a Vietnamese hot girl, with a beautiful face and Western features. This hot girl has attracted the attention of the online community when the clip lip-syncing the female song "Destiny" singer Ho Ngoc Ha.
Kaity Nguyen currently lives in the US. The 17-year-old hot girl has a pretty face and is a bit Western, but she only has a modest height of 1m50. With a 15-second lip-syncing video of the song "Destiny" by female singer Ha Ho, after being shared by Kaity Nguyen with friends, it quickly spread on social networks, and attracted hundreds of thousands of views. The personal pages of this hot girl's social network have increased at a dizzying speed, in which her personal Facebook page has attracted more than 276,000 followers by the end of April 2017, her personal Instagram page. Her song has attracted 80,000 followers.
Recently, this hot girl continues to attract the attention of the public when appearing in the movie "I'm not 18" by director Le Thanh Son. This film has content that directly exploits the sensitive topic - sex, with an easy-to-guess translation, but the movie's content layout is still arranged reasonably, so it still creates surprises. Kaity Nguyen is playing the female lead Linh Dan, a girl less than 18 years old. Favored with quite a lot of acting land, Kaity Nguyen has proven her ability and bravery, and has completed her role well. The film also has the participation of many beautiful actors and actresses such as: Kieu Minh Tuan, singer Will and hot girl Chau Bui... the film promises to bring many surprises and interesting things to the audience.

In 5th grade, Kaity Nguyen and her family moved to the US to live. When she was in 8th grade, her family moved back to Vietnam. But because many relatives live in the US, this hot girl still often goes to the US to visit relatives. Kaity Nguyen attends the University of Texas high school program (online university in the US), and this beauty plans to go to the US within the next 2 years to study further because her family tradition requires a degree. high. 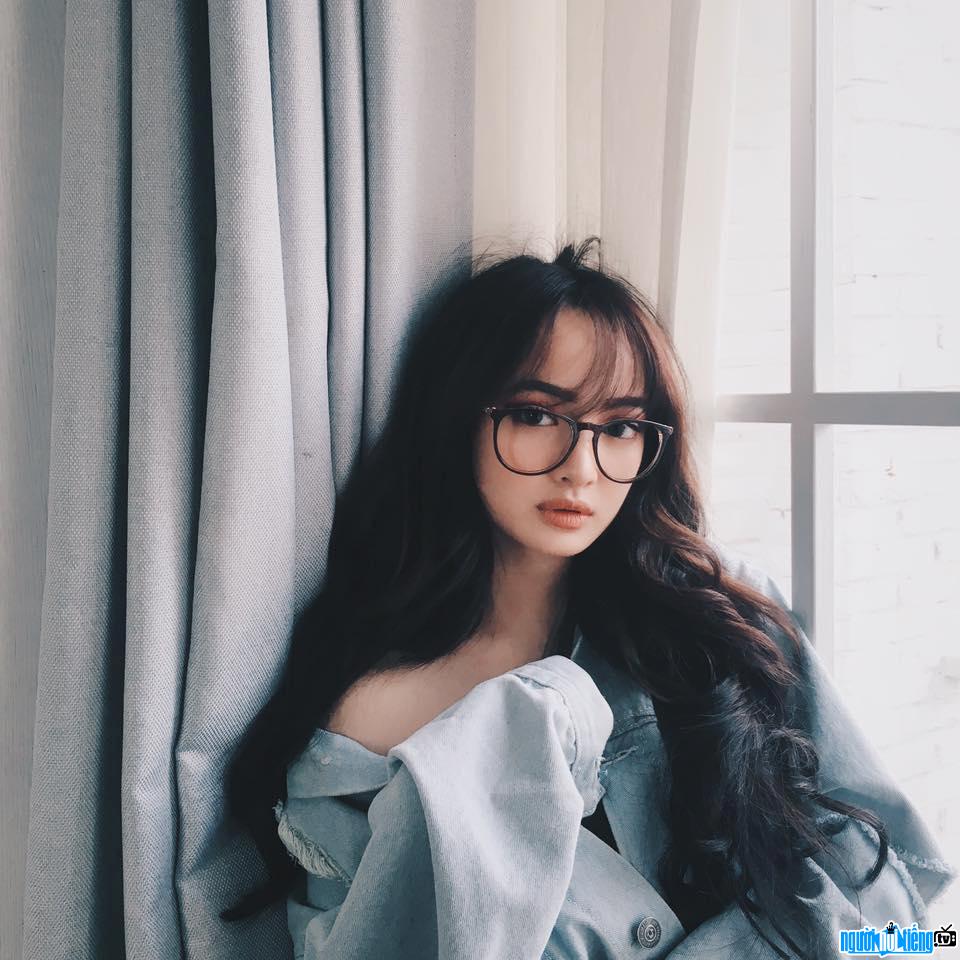 Events in the world in the birth year of Kaity Nguyen

Kaity Nguyen infomation and profile updated by nguoinoitieng.tv.
Born in 2000