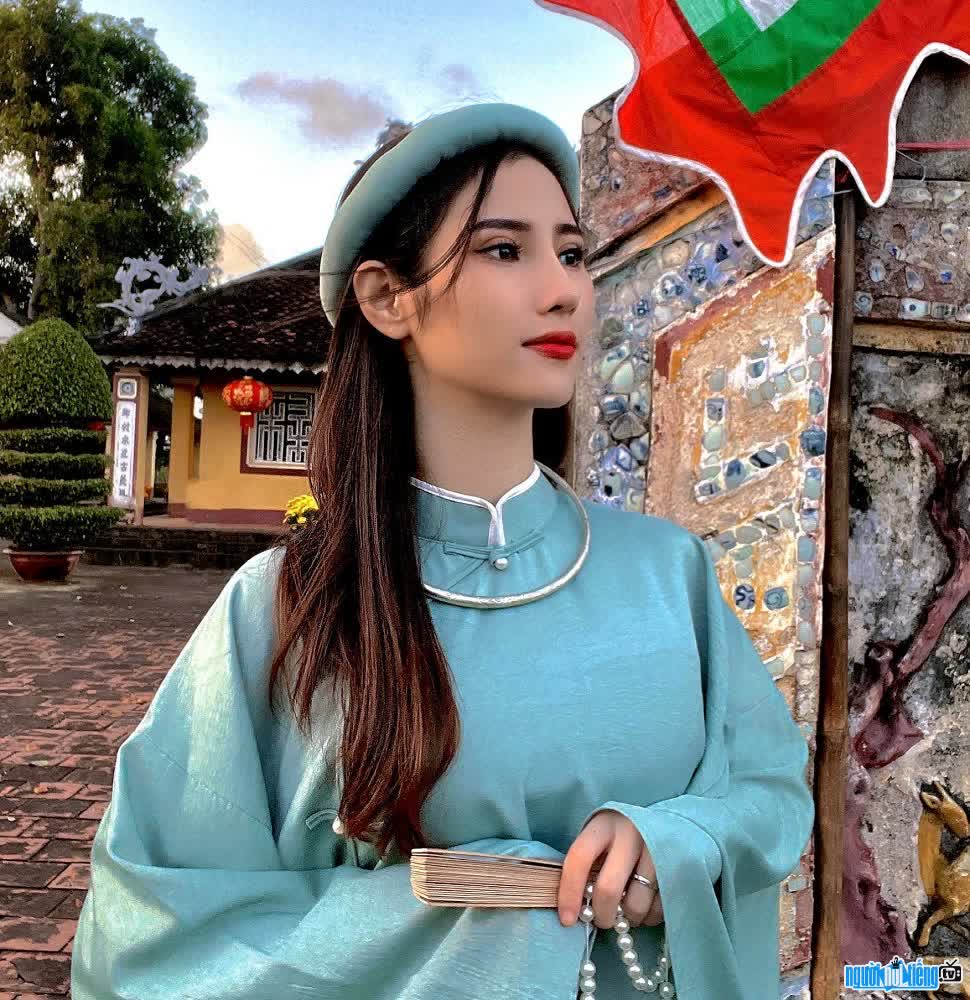 Who is Hot girl Minh Minh (Tang Thuy Nhat Minh)?
Minh Minh's real name is Tang Thuy Nhat Minh and she is also called by everyone's cute nickname Jin. Currently, she is being interested and loved by a large number of people in the online community as well as the LGBT community when participating in the program "Who is that person". Same-sex love story of two beautiful same-sex girls Jin - Xiu (Martial Arts) Tran Anh Thu) has also consumed a lot of media.
Minh Minh was born and raised in Ho Chi Minh City. She has an extremely beautiful face with a high nose bridge, dove eyes and a sunny smile. Not only that, she also has a charming body, so she always leaves a strong impression in everyone's hearts right from the moment she appears. Not only beautiful and charming, Minh Minh is also an extremely multi-talented girl. Currently, she is active in many fields such as real estate, fashion... and has achieved many successes.
Minh Minh grew up in a family with a manufacturing tradition. and business. Therefore, she had the opportunity to interact with business and was taught business secrets by her mother very early. And up to now, Minh has had 9 years of management work, but not because of that, she is subjective and absent-minded, but instead she often learns from those who have gone before, hones her knowledge. knowledge to confidently challenge himself in a new field.
During the time when the covid epidemic raged, the family business was stalled, Minh innovated his business methods and tried his best. I am in the streamer field. Although she just appeared, she already has a huge number of fans and followers on digital platforms. Every time she livestreams on Tiktok with tens of thousands of participants, Instagram has 40 million views, Facebook attracts nearly 200,000 followers…
Not only beautiful, talented, Minh Minh There is also a beautiful love story with female streamer Vu Tran Anh Thu (also known as Xiu) and made netizens admire her wholeheartedly. After openly falling in love with a same-sex person, Minh Minh's family and Anh Thu were very psychological and decided to support love story of two children. Because she also came out to her family and was supported by her mother.
Sharing a little more about future plans, Minh Minh will try her best to develop her business. to achieve more and more success. In addition, she and Minh also hope to receive more and more love from the audience. 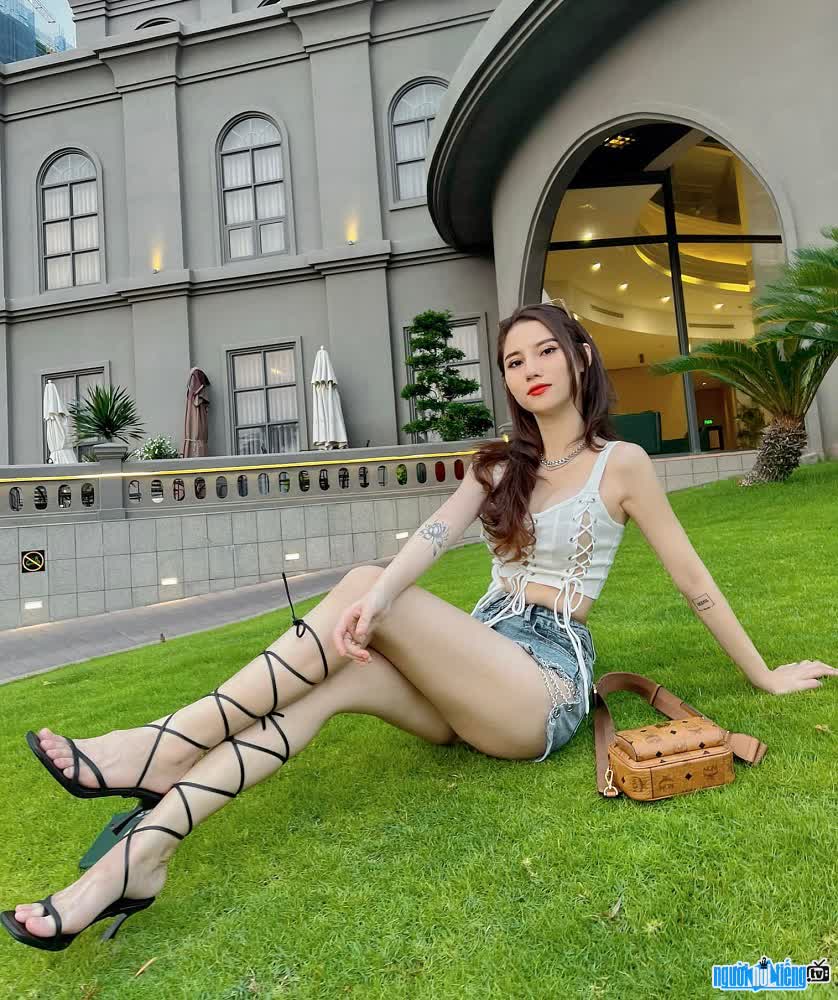 the beautiful and dynamic Minh Minh