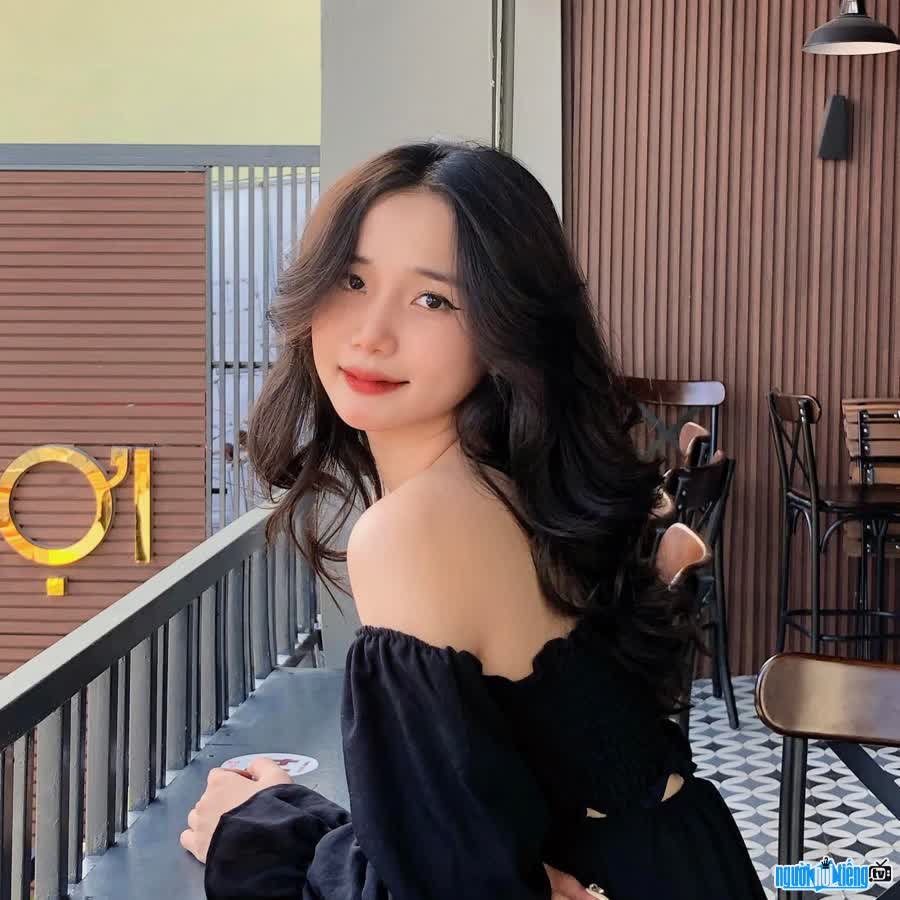 Who is Hot girl La Xuan Yen?
La Xuan Yen was born in 2003 from An Giang. Currently, this hot girl is known as a KOL, a freelance model. Besides, Xuan Yen also has a talent for singing, acting and MC.
Owning more than 180,000 followers on facebook, La Xuan Yen is always the center of attention when appearing on social networks. Not often sophisticated makeup, in Xuan Yen exudes a natural beauty, gentle bold Vietnamese girl. In addition to the visual advantage, the 18-year-old hot girl also received many compliments for her multi-talented talent and excellent academic performance.
Like many other girls, Xuan Yen loves to take pictures, to keep good memories and perhaps it is because of her beautiful and lovely appearance that makes her more confident in front of the camera, unleashing a "super pretty" pose to post live pictures. on Facebook received "terrible" likes and compliments on beautiful beauty. Just starting from simply loving taking pictures and looking at photos, then tinkering with posting her photos to community groups, Xuan Yen gradually gained attention and received a wave of love.
Currently, Xuan Yen owns a large number of followers on social networking platforms. She always takes everyone's love as a motivation to improve herself every day. Because of that advantage, Xuan Yen is chosen by brands and Brands as a "target" to choose her to advertise their products. And since then, her career as a KOL has become very convenient and extremely developed.
Being famous on social networks has opened up many opportunities for Xuan Yen to work with brands. great. Since then, her income has also increased. She confided: “I am lucky that I have never encountered conflicting comments or opinions. If so, I will not let them affect my spending in my life.”
She is both beautiful and talented, but Xuan Yen still does her best every day. Xuan Yen believes that success cannot be based solely on luck, but also requires hard work, perseverance and effort. With a passion for art since childhood, La Xuan Yen wishes to have more opportunities to shine and succeed in the future. With her efforts and determination, she will surely succeed in pursuing her passion. 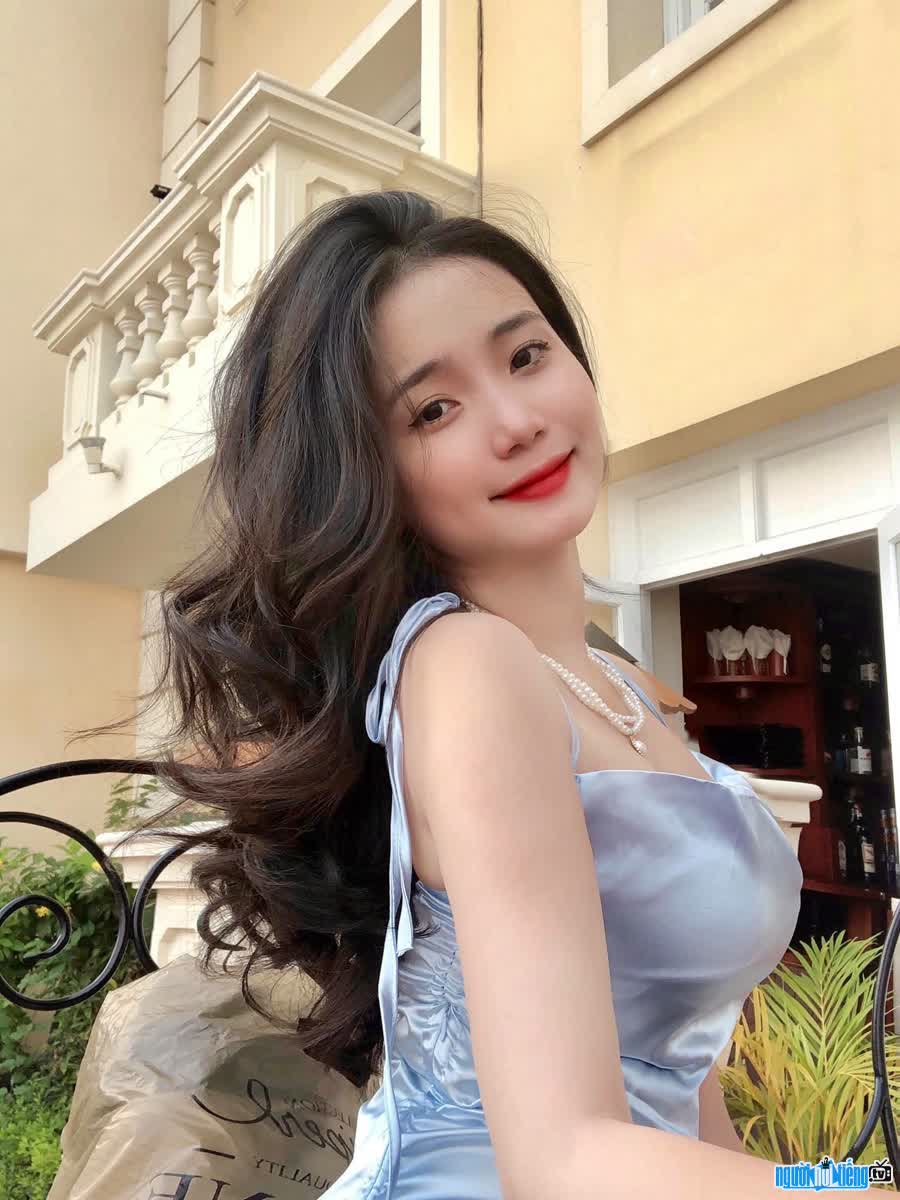 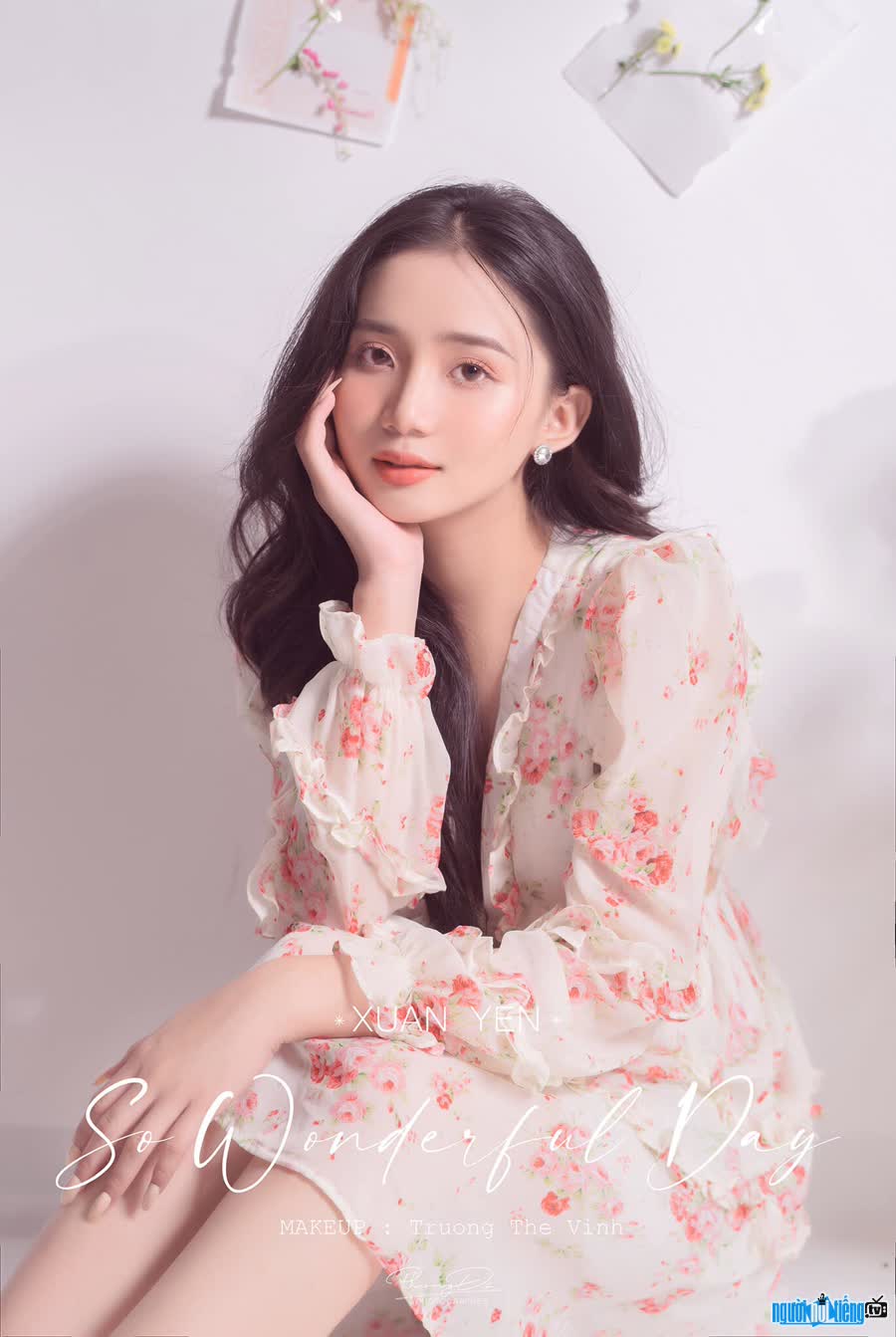