Who is Hot girl Nguyen Thi Thu Ha?
Nguyen Thi Thu Ha, nicknamed Chinsu, is an extremely beautiful and talented girl. Thu Ha has a beautiful face with a high nose bridge, beautiful eyes and a charming smile. Not only that, Thu Ha also has a beautiful body with an impressive height and perfect three-round measurements. That's why Thu Ha always receives many invitations to model photos, advertisements, introduce fashion and cosmetic products. This job gives her interesting experiences as well as communication skills, posing and expressing emotions in front of the camera. Not only that, it also gives her a considerable income to cover living and studying expenses in an expensive place in Hanoi.
Currently, Thu Ha is a photo model for many famous fashion shops. At Hanoi. In addition, she is very passionate about business. Thu Ha is trading in portable cosmetic products from Korea of ​​many prestigious brands. Thu Ha's business is very convenient and supported by many young people.
In addition to her favorite job, Thu Ha also has a passion for beauty, shopping and traveling. She loves to go to famous places both at home and abroad to travel a lot and expand her knowledge. Not only that, each trip also brings Ha Thu extremely interesting practical experiences.
Sharing more about her future plans, Thu Ha said she will continue her business and follow Pursue the art of modeling. 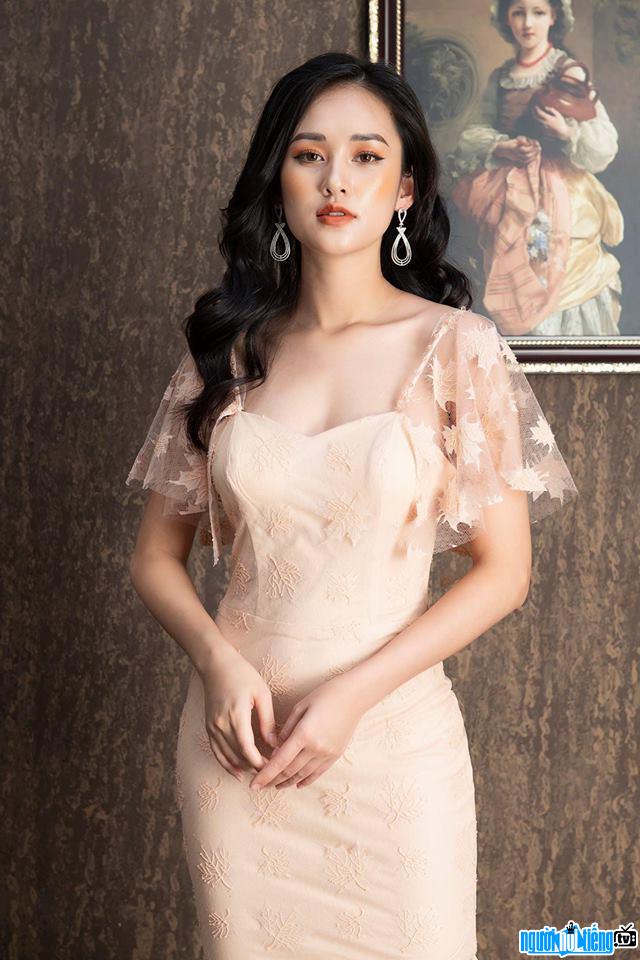 Thu Ha is beautiful and charming 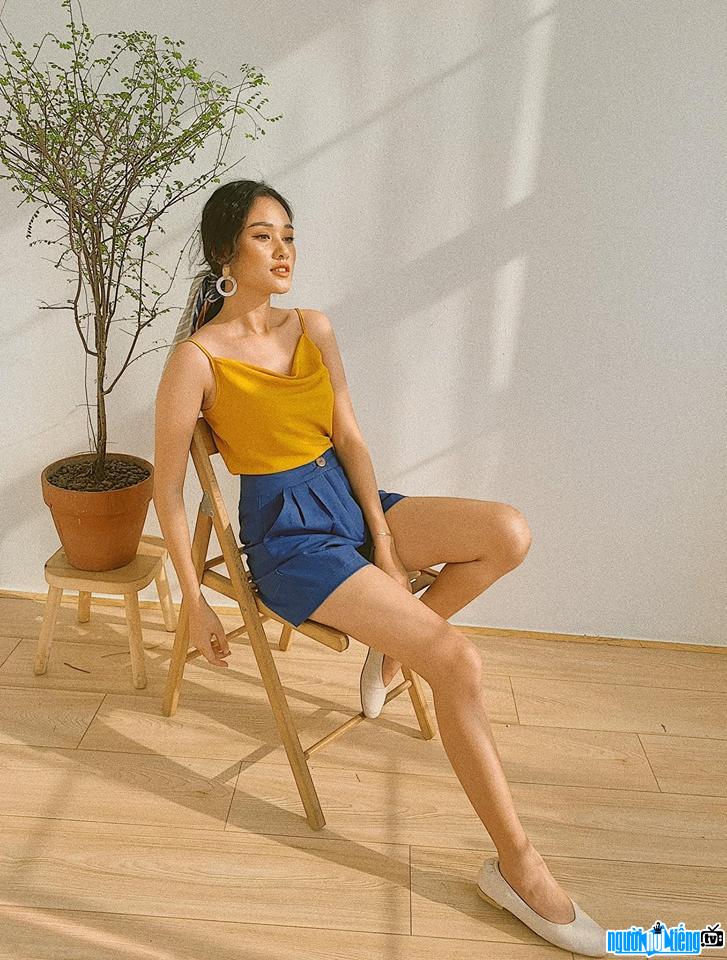 Thu Ha is beautiful with a two-piece shirt 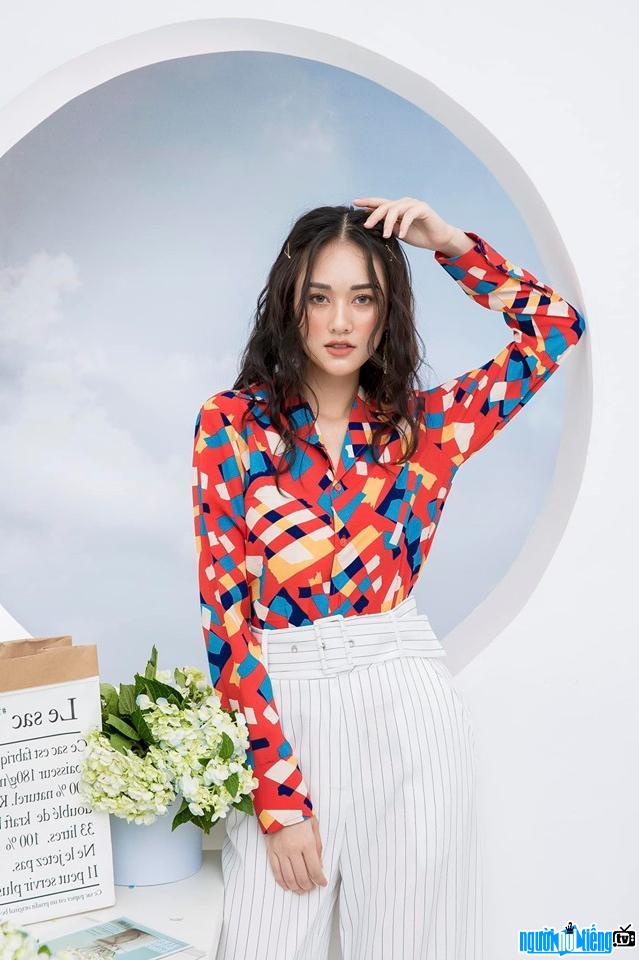 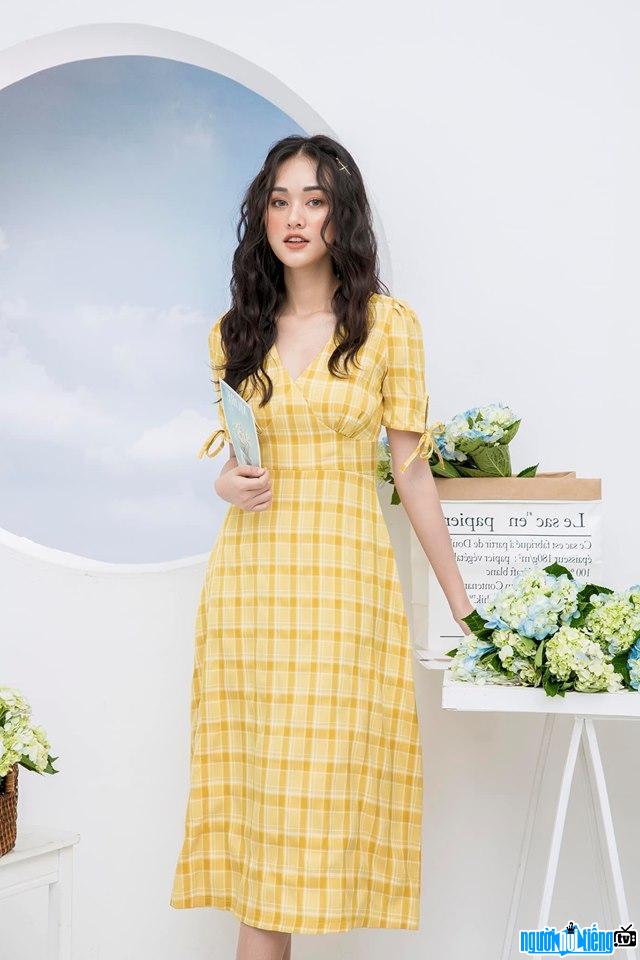