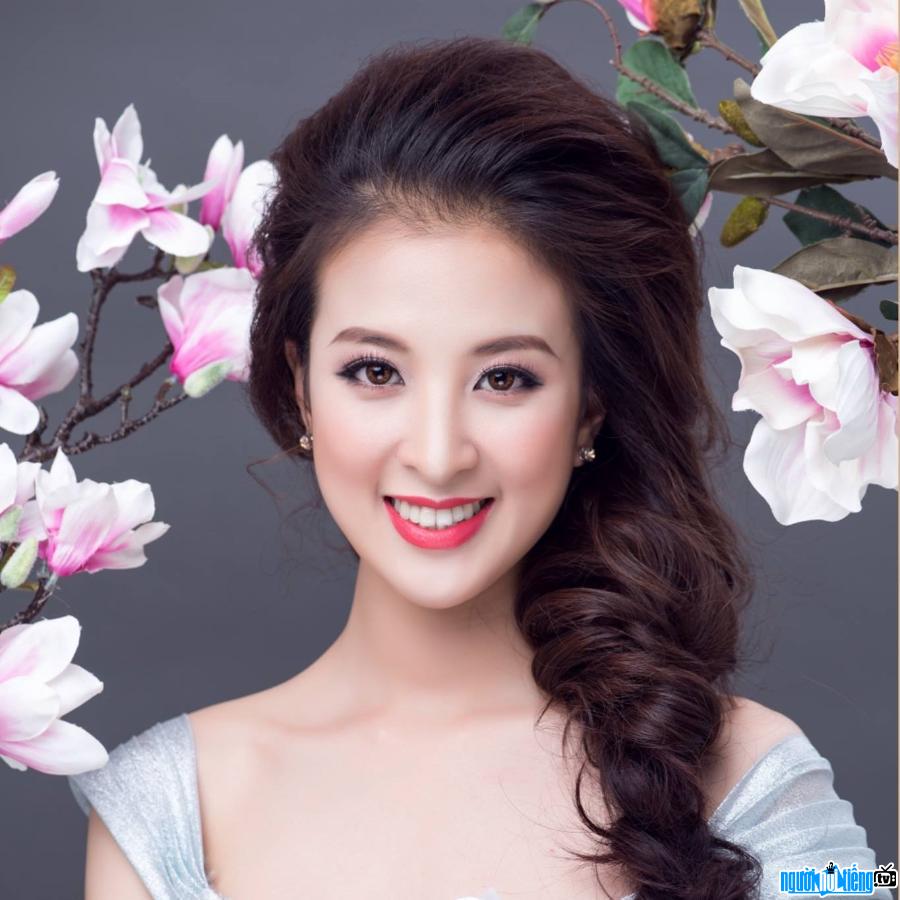 Who is Hot girl Pham Ngoc Hoang Anh?
Pham Ngoc Hoang Anh, born in 1990, was a student of course D34 of the People's Police Academy. At the time of 2009, Hoang Anh was a rather prominent young face, known by many young people after the city. from many beauty and talent contests. Hoang Anh won the Beauty in the Best Dress award at the Elegant Police Girl Contest and really emerged after the 2009 Imiss Thang Long contest with the title of Miss Charming.
After the contest, the name Pham Ngoc Hoang Anh is associated with the nickname "hot girl police". The girl born in 1990 is interested by many young people, news sites, and would like to reveal interesting stories about her field of study and life. At that time, Hoang Anh also attracted attention with her beauty, she possessed a clear, radiant and graceful beauty every time she put on a police uniform. After a few years since becoming Miss Charming at IMiss Thang Long 2009, up to now, the hot police girl has had many changes in appearance. Hoang Anh is becoming more and more beautiful, noble and attractive.
The police school student always pursues her dream of becoming a good female police officer. like his mother. Hoang Anh shared: "I always consider my mother - a policewoman as a model of strength and steadfastness. It is my mother who creates my dream of becoming a police officer." After studying with many good achievements at the People's Police Academy, now Hoang Anh has been retained by the school to work. Although not directly participating in combat, being a policewoman and doing the right things still makes Hoang Anh feel proud.
In addition to her professional job as a police officer, With beautiful beauty, aristocratic beauty is more and more obvious, now Hoang Anh is also working in fashion as a model. Hoang Anh was invited to model for a number of fashion brands. The hot police girl is especially suitable for long dresses, evening dresses... showing off her beautiful, seductive beauty. 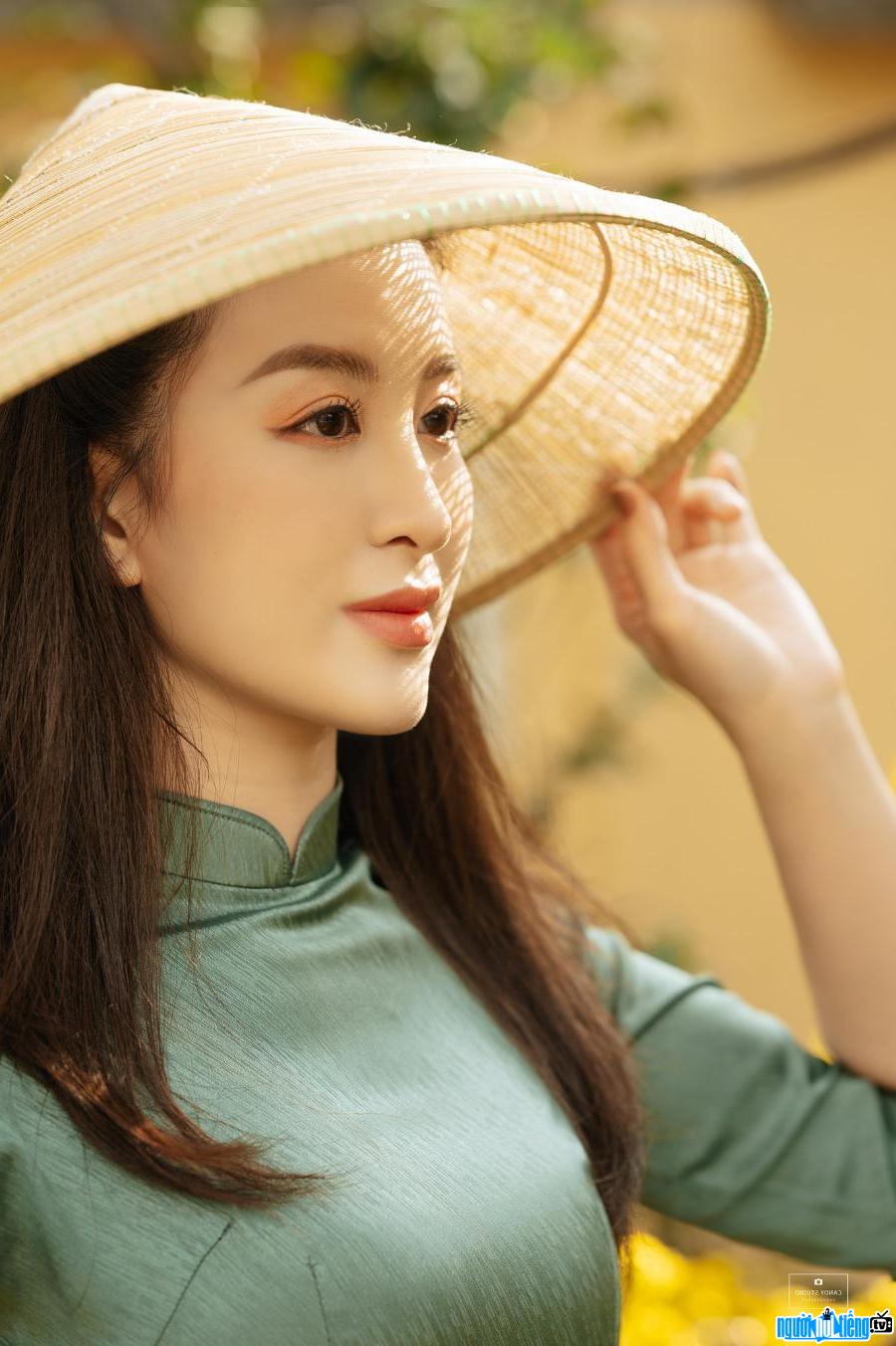