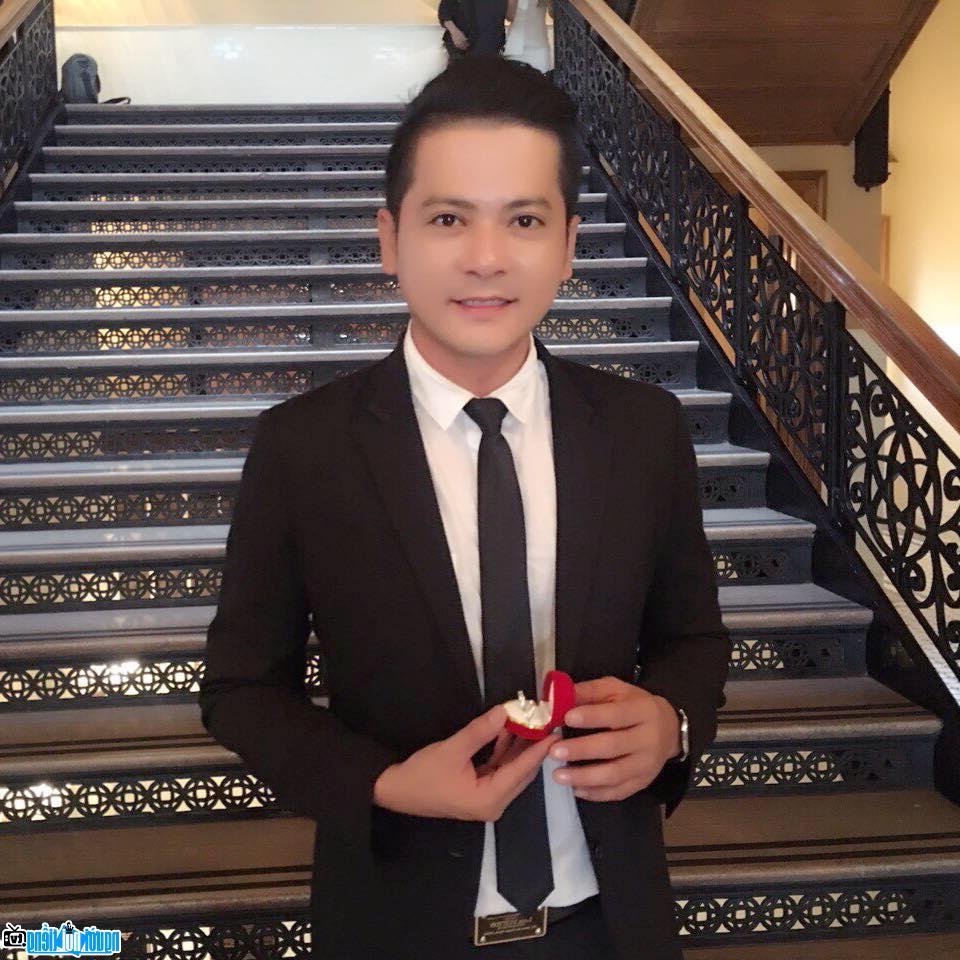 Who is Actor Hoang Anh?
Hoang Anh's real name is Nguyen Hoang Anh, he is a young face in the famous Vietnamese film village. Famous for his role as Tung in the movie Dormitory, he has won the hearts of many audiences with his sincere and emotional acting. Besides being a film actor, he is also a theater actor participating in many hit plays at the Idecaf stage.
Some movies he has participated in:

Growing up at Long An in a small and poor town, his family was poor and it was even harder when His father passed away early. His mother worked very hard to take care of him to finish high school. After finishing high school, although he was passionate about acting since childhood, because of his lack of confidence, he chose to take the entrance exam to the University of Communication. transportation but not parking. After that, he decided to study for the entrance exam to the school of his dreams. While waiting to retake the exam, he asked for a foot guard and began to learn martial arts. The following year, he was admitted to the University of Theater and Film, but during his time as a student, he still worked as a security guard to earn money to support his family.

He was born in a poor family, he also has an older sister, his mother is a businessman and his father died early when he was in grade 11.
Recently, actor Hoang Anh shared about the fact that he is about to get married to his girlfriend after 1 year of officially falling in love, his fiancée is a Viet Kieu girl.

Who is Girl friend/ wife/ darling Actor Hoang Anh?
He is a close friend of actor Hung Thuan, Thanh Binh,..

When was Actor Hoang Anh born?
Hoang Anh birthday 31-1-1984 (at the age of 38).
Where is Actor Hoang Anh's birth place, what is Zodiac/Chinese Zodiac?
Hoang Anh was born in Long An, of Vietnam. Mr working and living in Ho Chi Minh, of Vietnam. Mr, whose Zodiac is Aquarius, and who Chinese Zodiac is The Pig. Hoang Anh's global rank is 3031 and whose rank is 77 in list of famous Actor. Population of Vietnam in 1984 is about 57,69 millions persons.
Celebrities born in:
/ 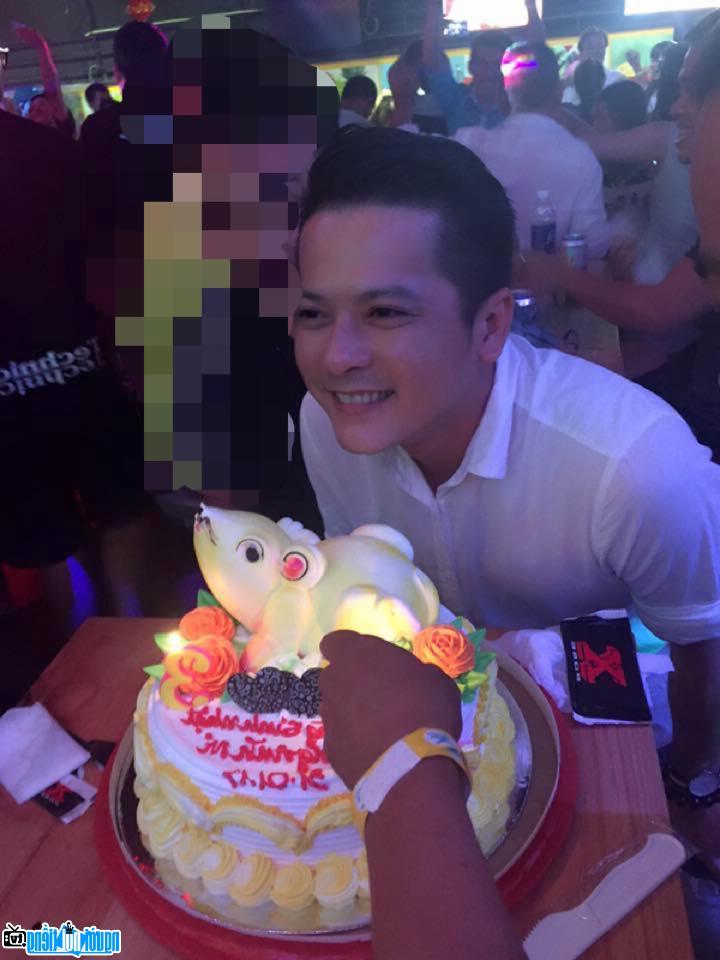 Hoang Anh on his recent birthday 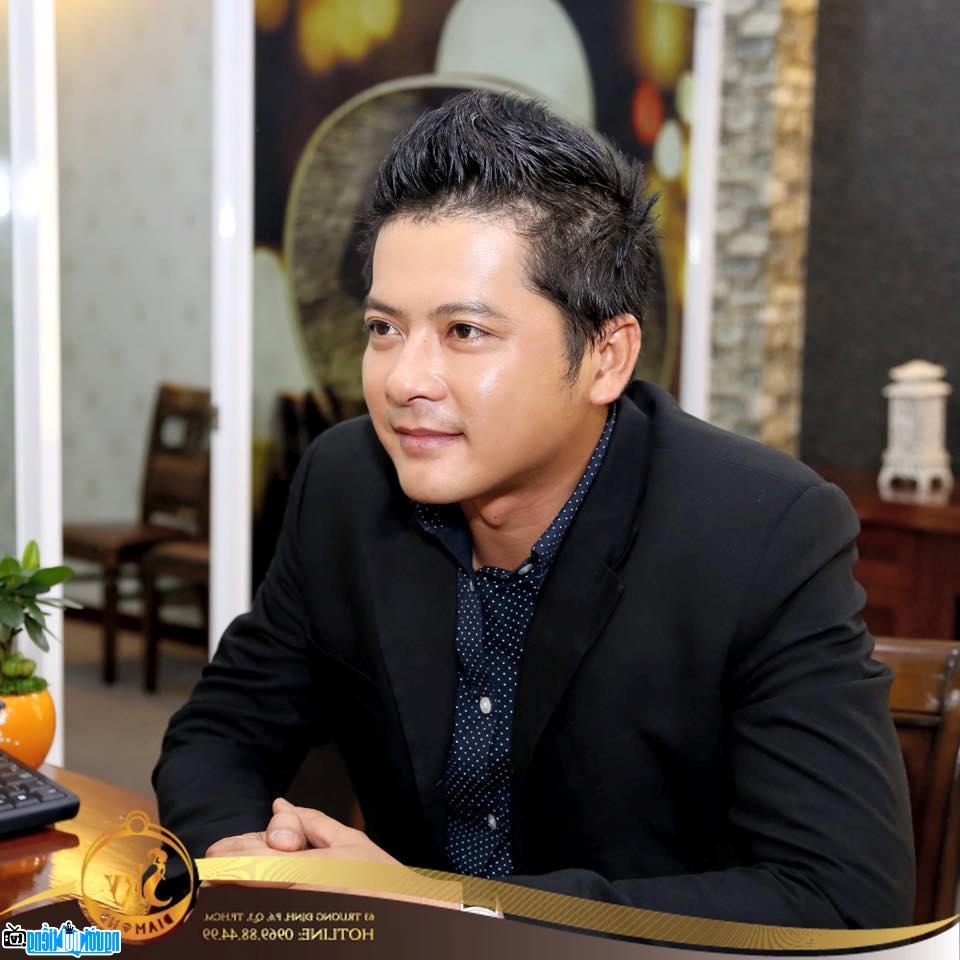 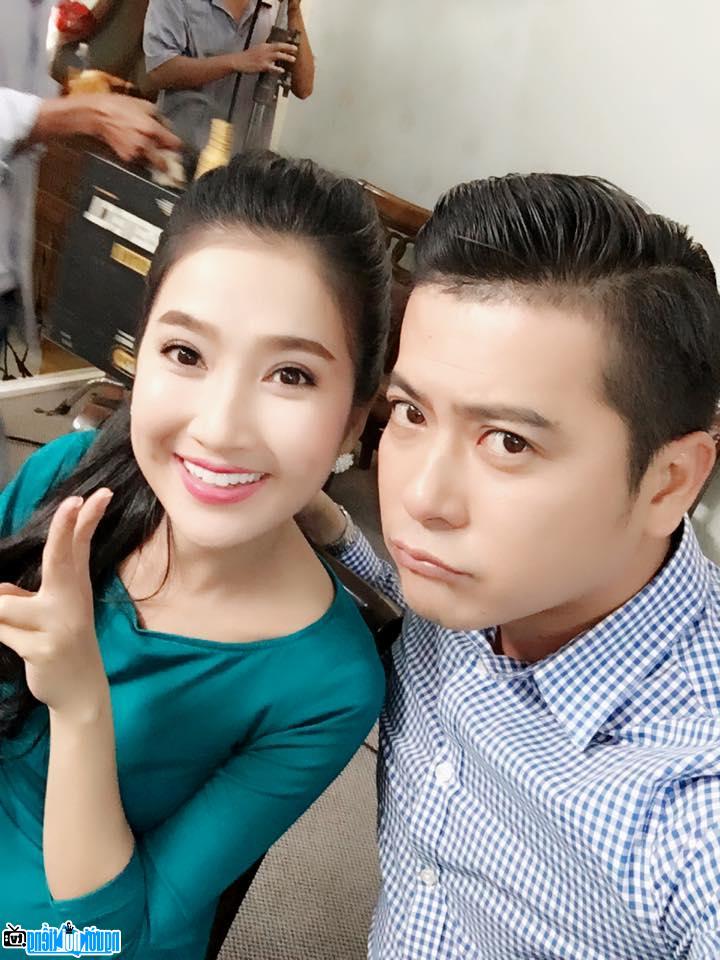 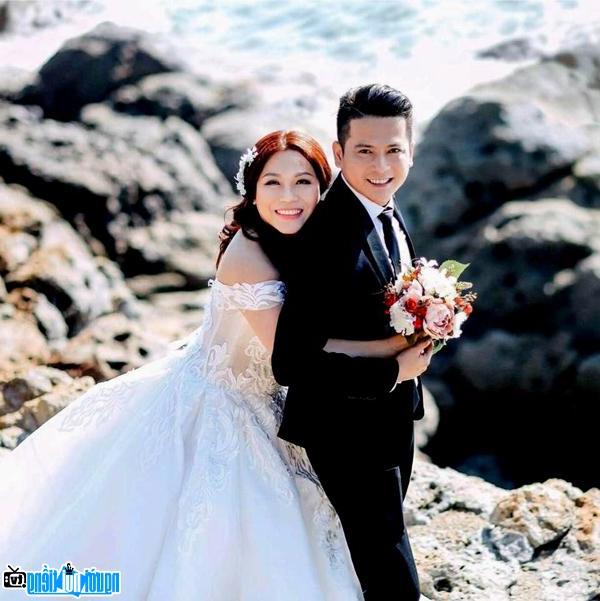 Events in the world in the birth year of Hoang Anh

Hoang Anh infomation and profile updated by nguoinoitieng.tv.
Born in 1984