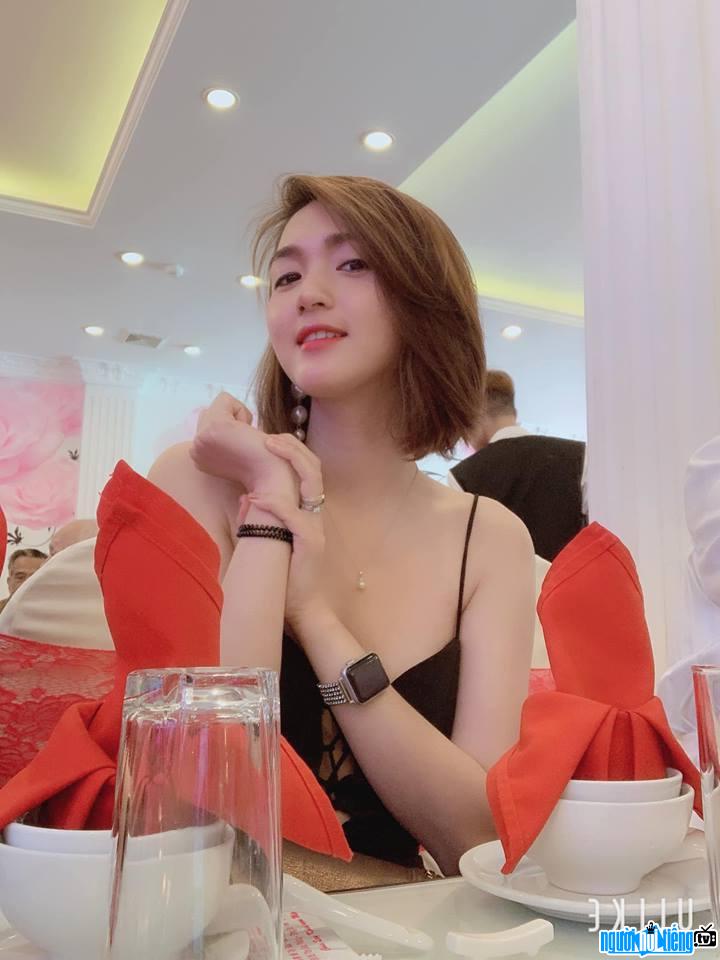 Who is Hot girl Trang Miu?
Trang Miu, whose real name is Nguyen Trang, is a girl known as "Hot girl in the gym". It can be said that thanks to her hard work in bodybuilding and improving her diet, Trang Miu has had a spectacular makeover.
Initially, Trang Miu is 1m70 tall but weighs only 43kg. incense stork". With the desire to have a beautiful, sexy and healthy body, Trang has chosen for herself a professional and methodical gym training course. Because of that choice, Trang Miu became a completely different person. After practicing for a while and combining with a scientific diet, Trang's weight has increased to nearly 10kg. At that time, Trang's weight had reached 53kg with an almost perfect three-round measurement of 82-60-92 with solid abs with absolutely no excess fat.
It is also because of such a clear effect that every day, Trang Miu is still active and enthusiastic about practicing. And now, with a beautiful body like a model, Trang can confidently wear any outfit from dynamic to sexy, all of which exude her beautiful beauty.
Currently, in addition to training, Trang also runs a business. fashion, gym accessories for women. Confident with a beautiful body, Trang made a model to introduce her products and gym clothes and often received compliments from customers.
By 2017, Trang Miu got married and had 1 child. pretty ti. But this mother-of-one Nguyen Trang is still more and more beautiful and attractive than before. Trang always believes that if you know how to take care of yourself, know how to beautify properly, having a baby will not affect your body as many people think, but sometimes even more beautiful than when you were a girl. And indeed now, looking at the pictures that Trang Miu shared on social networks, she will realize that Trang is a super sexy mother.

When was Hot girl Trang Miu born?
Trang Miu birthday 8-8-1993 (at the age of 29).
Where is Hot girl Trang Miu's birth place, what is Zodiac/Chinese Zodiac?
Trang Miu was born in Ha Noi, of Vietnam. Ms, whose Zodiac is Leo, and who Chinese Zodiac is The Rooster. Trang Miu's global rank is 3491 and whose rank is 205 in list of famous Hot girl. Population of Vietnam in 1993 is about 69,64 millions persons.
Celebrities born in:
/ Trang Miu has a personality with a training suit 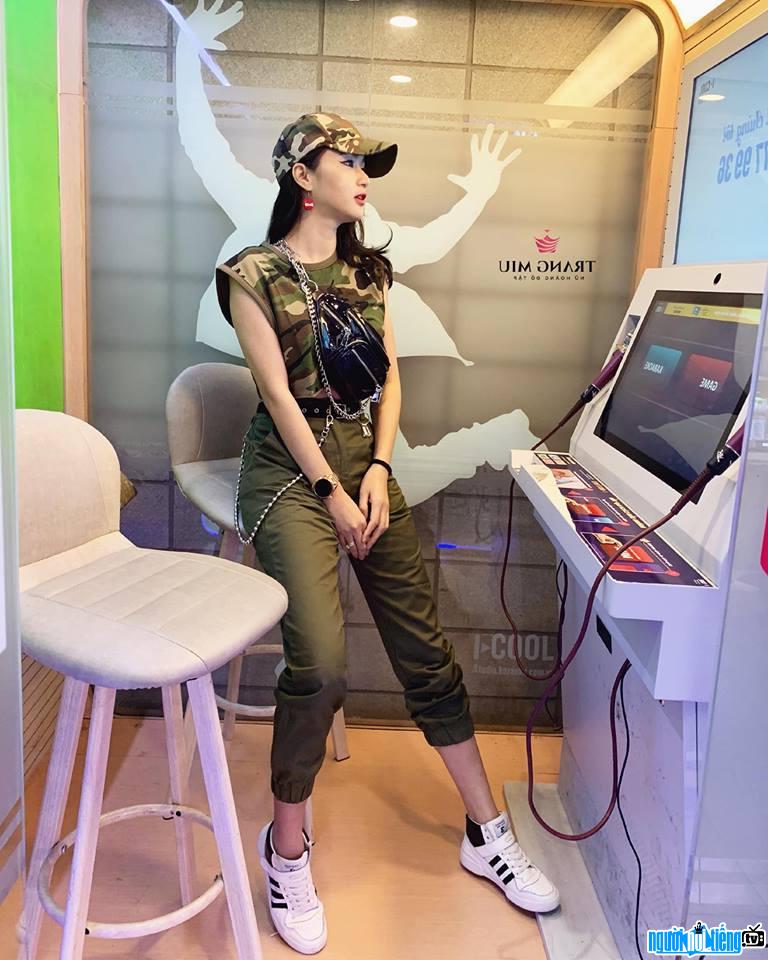 Pictures of Trang Miu with a beautiful personality 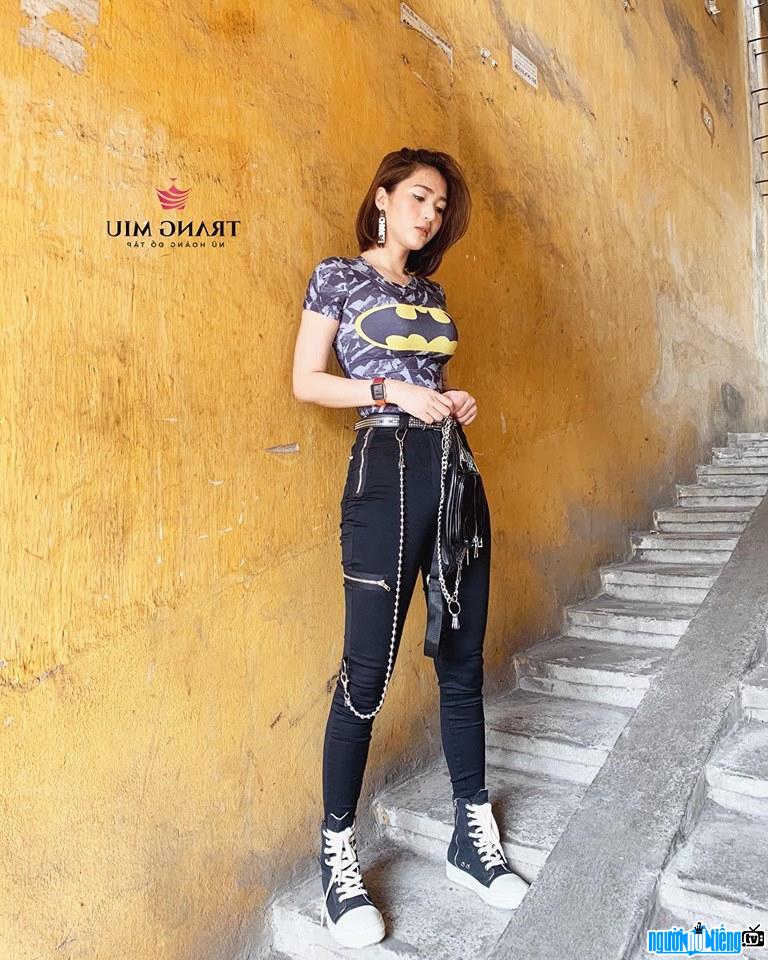 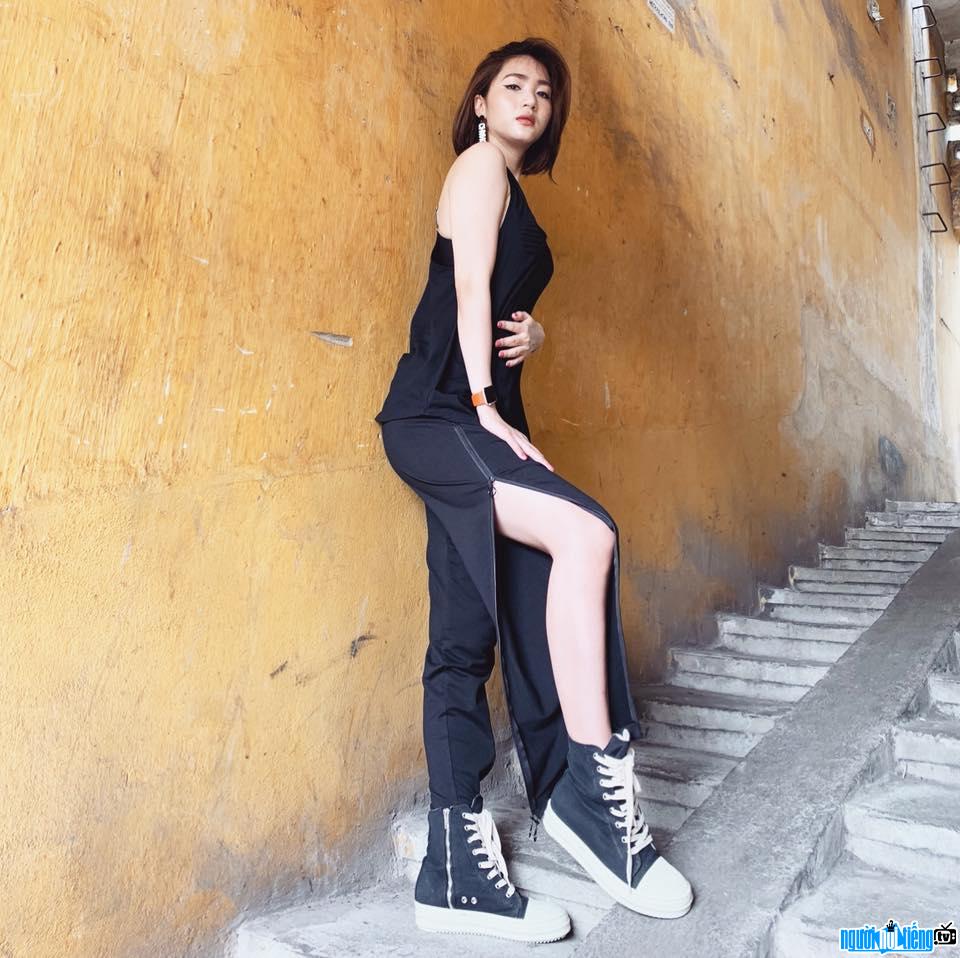 Events in the world in the birth year of Trang Miu

Trang Miu infomation and profile updated by nguoinoitieng.tv.
Born in 1993