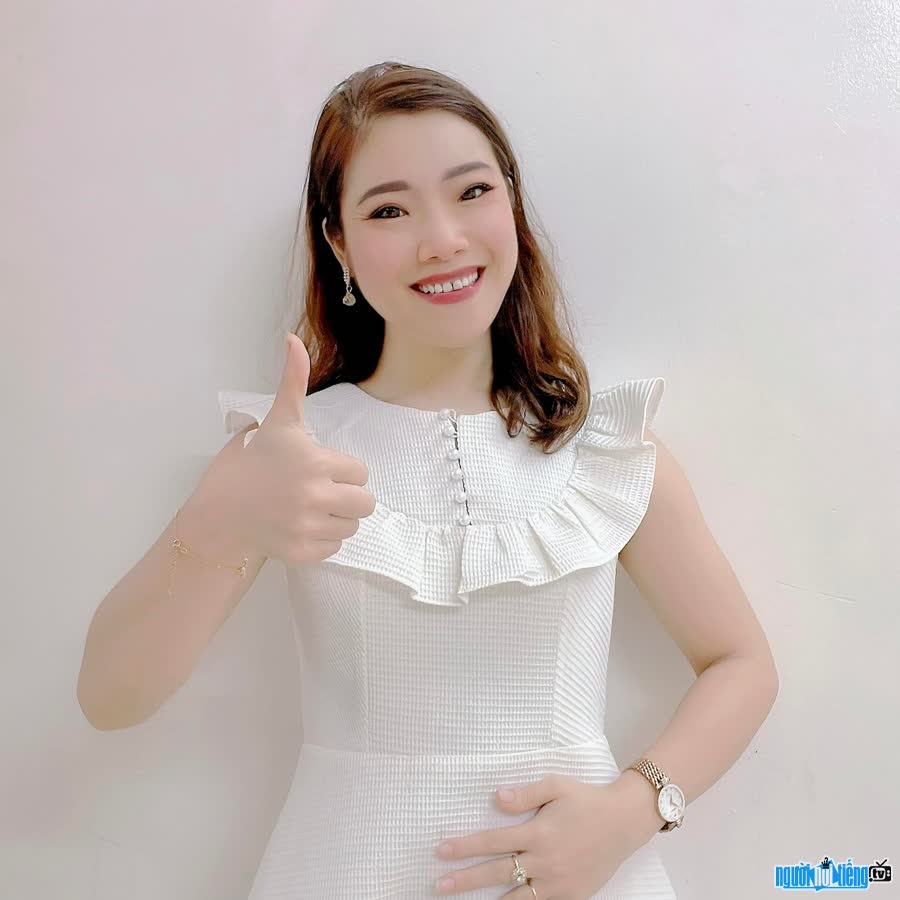 Who is Hot mom Nguyen Hoai Thu?
Hot Mom Nguyen Hoai Thu was born in 1986, hometown Ha Tinh, currently living and working in Ho Chi Minh City. She is famous as an Influencer who is "chosen to send gold" by many mother and baby brands with more than 350,000 followers on facebook. In addition, she is also the head of human resources department at an Environmental Company. In particular, she is also the admin of many large groups about mothers and babies on facebook. The outstanding feature of Hoai Thu is her bright smile and professional and dedicated working style.
Hot Mom Nguyen Hoai Thu shared that she had a hobby of participating in minigames of brands on Facebook. She often writes entries for brand programs. Luckily, Hot Mom received a lot of awards. Since then, she has been contacted by brands to review the reward. She also set up groups for nursing mothers. Thanks to fair reviews, Hot Mom's following gradually increased. She received many invitations to review cooperation from partners large and small.
When she first became a reviewer, she also faced many obstacles because of her busy personal work. Plus with the birth of a baby, Hot Mom has not spent much time in the role of Reviewer. However, she did not give up, she gradually improved her skills and rearranged her time appropriately. Every time she reviews a product, she always learns the information to make the most accurate comments. Thanks to that, the mother of two has had a stable to high income from this job. Up to now, she has 6 years of experience in reviewing mother and baby products; At the same time, she has become the face of many brands.
Currently Hot Mom Nguyen Hoai Thu is living a full life with her loving husband and two obedient children. However, she still cherishes a great ambition in the future. She plans to establish her own company in the spa business and equipment and chemicals for environmental treatment. With the guideline is the saying: "Instead of worrying about what others say about you, why don't you spend time trying to achieve things that make them admire", surely in the future, she will make many people suffer. more respect. 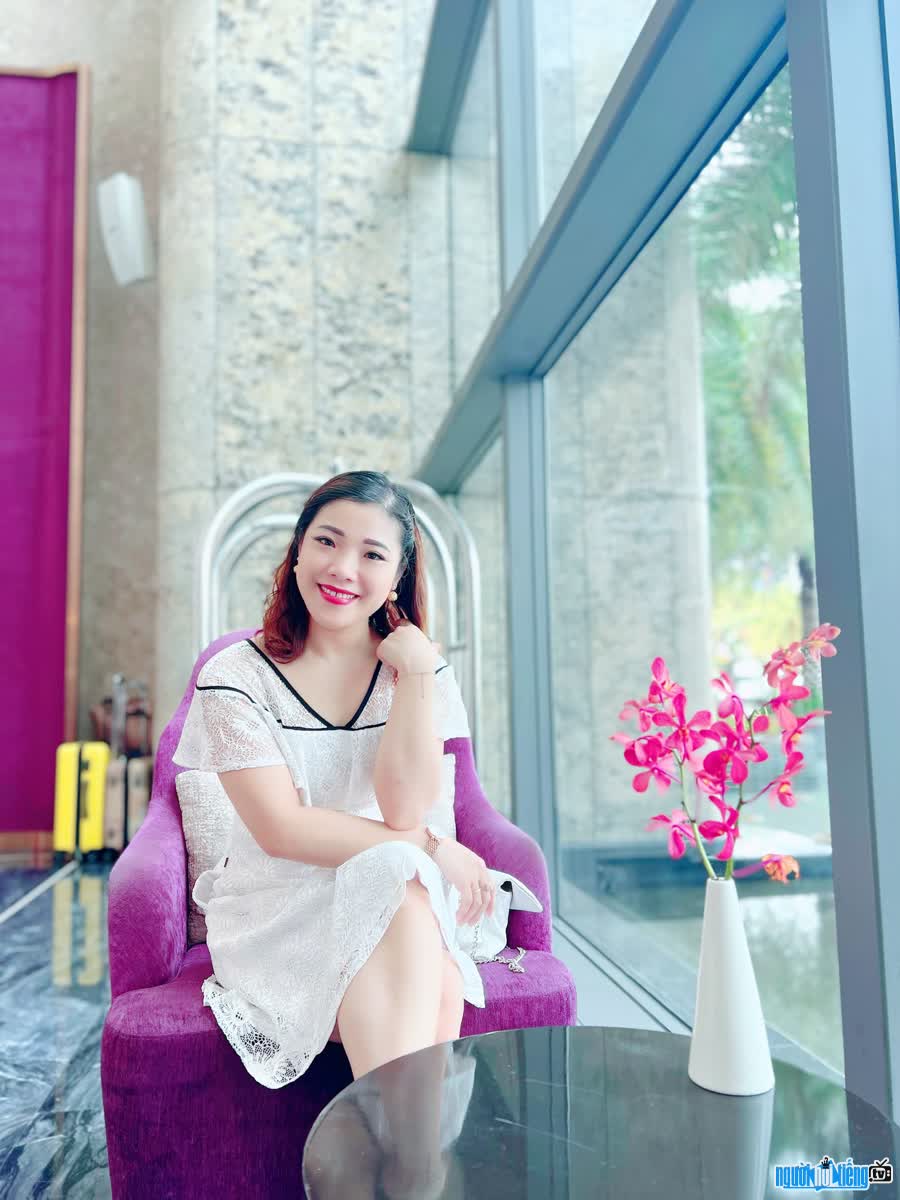 The radiant look of a mother of two 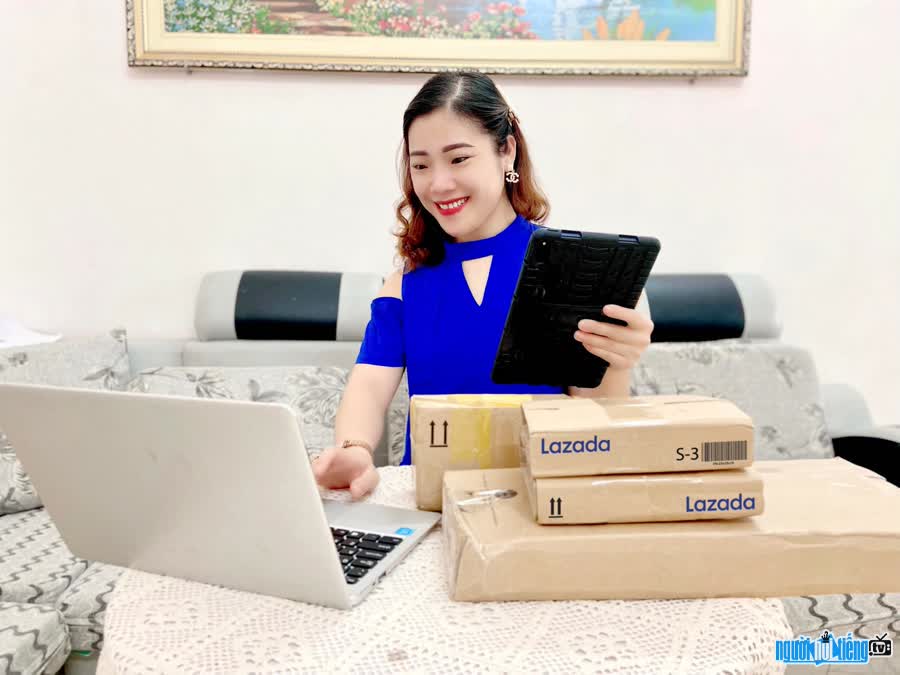 She is currently very successful as a reviewer Hot Mom Hoai Thu is happy with her small family