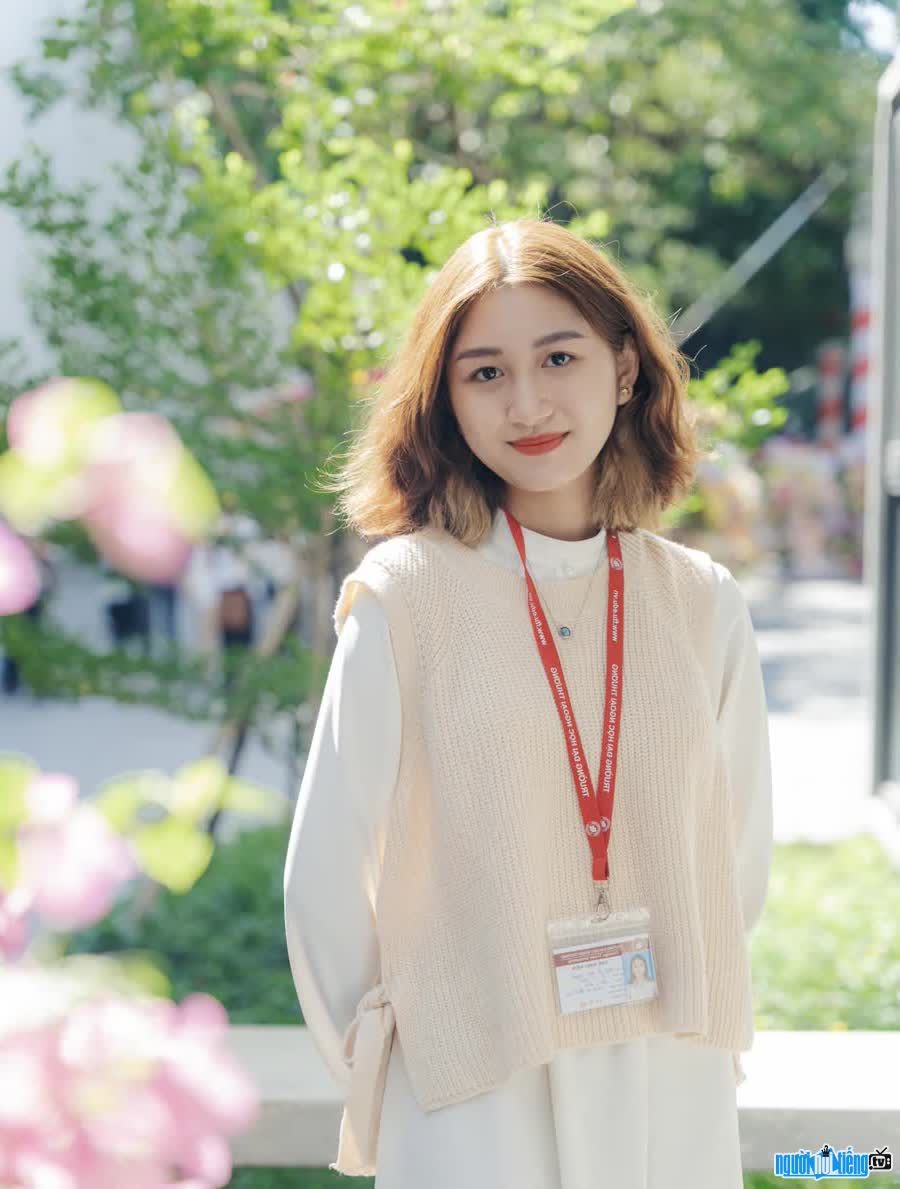 Kung Diem Quynh, also known as Fiona, is known to everyone as a Mc, a KOL. She is currently a student at Foreign Trade University. In addition to her impressive academic achievements, Diem Quynh also left her mark with meaningful social contributions, bringing great achievements to the society. great value to society.
With her intelligence and relentless efforts, Diem Quynh succeeded in winning the second prize for excellent students at the provincial level and was admitted directly to the High School for the Gifted. Bac Giang. After that, Quynh continued to walk on the momentum of success when continuously participating in major competitions such as the National Excellent Student Competition in Literature, the Champion of SDO (Southern Open Debating Prize 2021), the first prize. Nhat told the story of Uncle Ho in Bac Giang province, and won the third prize for excellent students,... In addition to trying her best for her studies, even as a high school student, Quynh "enlisted" to accumulate experiences from fields such as modeling, participating in MC training and currently continuing to pursue this path. Moreover, Diem Quynh has also tried her hand at content writer and many other jobs,... Quynh also shared that family is a great motivation for her to try, because there are who always supports and loves her unconditionally, always supports and encourages Quynh whenever she encounters difficulties or deadlocks in life as well as in work.
In addition to academic achievements. With remarkable training, she also actively renews herself and contributes to society. Diem Quynh shared: “In my opinion, contributing to society is from making yourself better every day. Therefore, I think that making yourself better is also a way young people are building society "- Quynh shared. Besides, Quynh is also a familiar name in The Plus Campaign project - a fundraising project to support disadvantaged children in the province Bac Giang includes 5 million cash and 20kg in kind (clothes, books, school supplies,...). In addition, that multi-talented girl actively participates in teaching activities at Birla children's village to improve communication and presentation skills for children here. 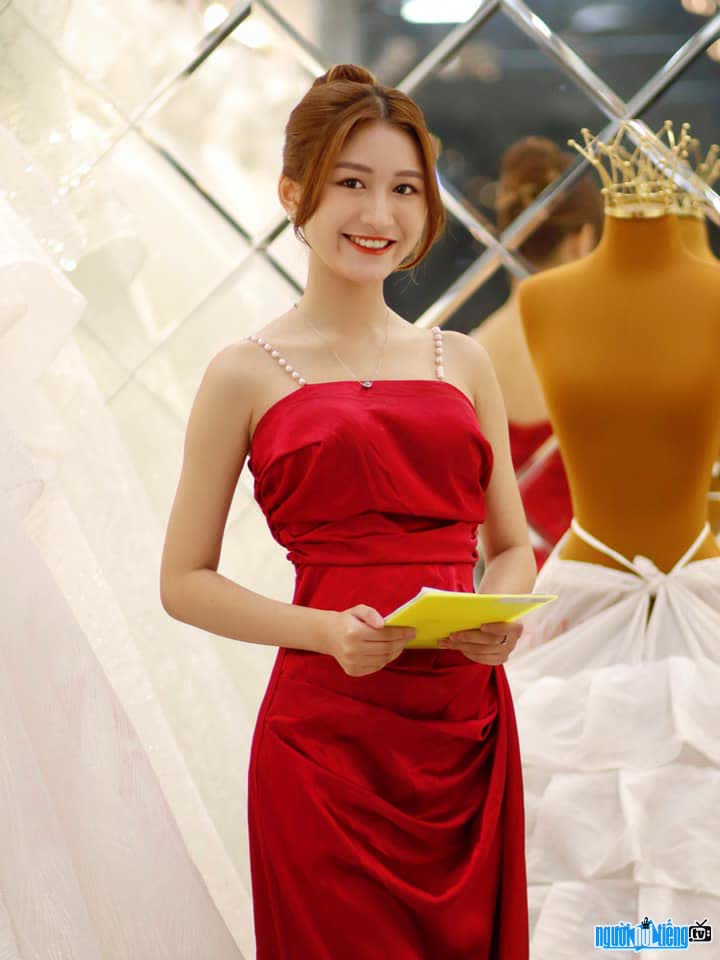 Khong Diem Quynh has a passion for MC work 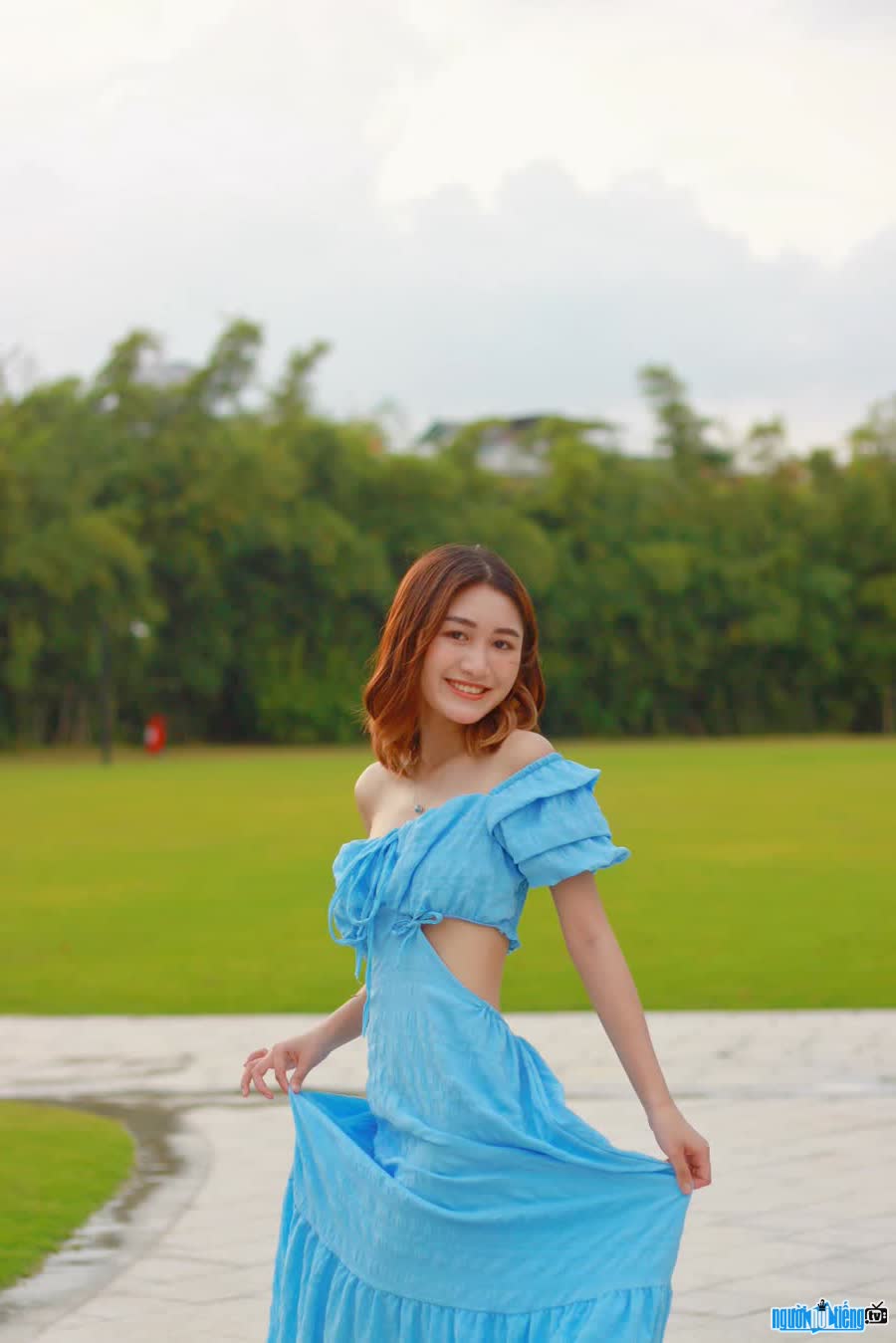