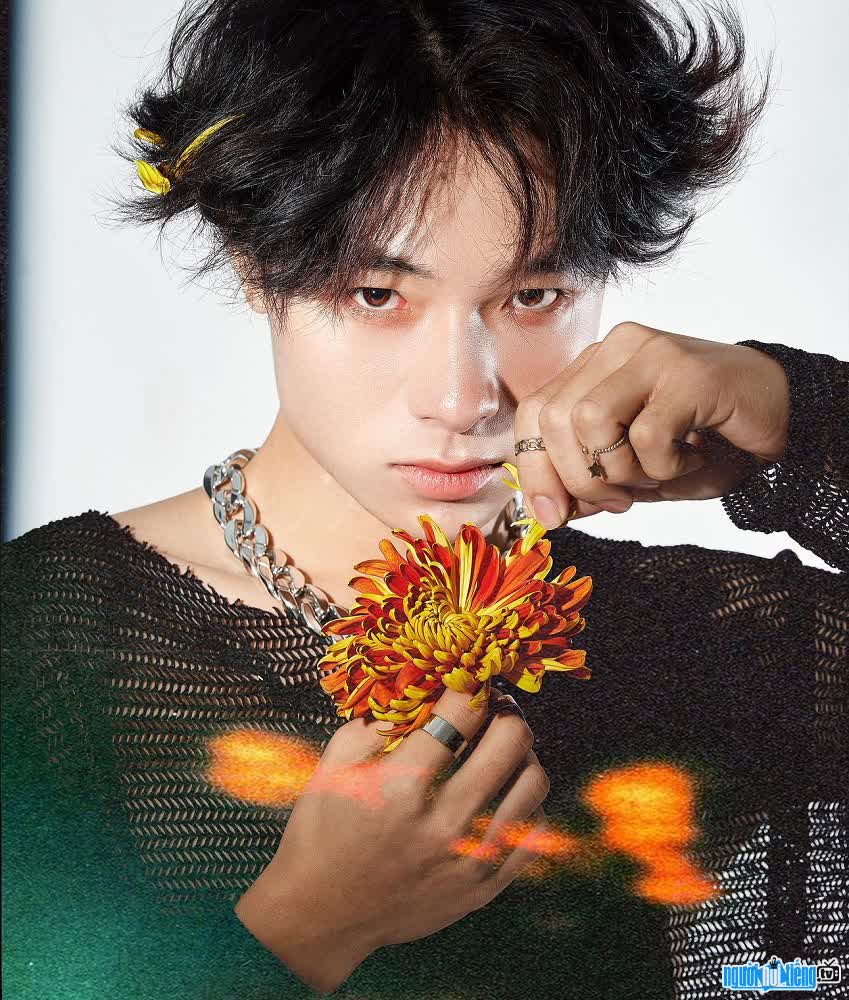 Who is Hot Teen Nguyen Thanh Huy?
Nguyen Thanh Huy is a young multi-talented student. Currently, he is studying Drama, Film - Television Actor at University of Theater - Cinema Tp. HCM network of care and love. Ever since he was a young student, Huy has had a burning passion for art. That passion grew more and more, so after graduating from high school, Huy was determined to take the exam and study at an art school.
Huy shared that: "Since I was very young to watch movies or plays, I have always wanted and aspired to immerse myself in each character in it to express my personality as well as express myself. That role is really good." And in order to make that dream come true, Huy always works hard to study, hone his knowledge and acting ability, in addition, he also pays a lot of attention to the beauty of his appearance because that is also the first impression that he has. The audience knows him.
When determined to pursue his passion for art, Huy always receives support from his family. In particular, his mother and father always encouraged Huy to do his best to affirm his ability. They absolutely believe in him and that is a great motivation for Huy to be able to fuel his dream of conquering the glory of art.
Studying in art school and pursuing acting, Huy aspires and orients himself to become a professional film actor. In addition to studying at school, Huy is always looking for opportunities to participate and perform art activities to cultivate practical knowledge, accumulate more acting experience to improve himself more and more.
Share a little more about how to keep in shape as well as how to get a healthy body like now, Huy said that he has put a lot of effort in the gym, done lots of exercise with high intensity and maintain a scientific diet. Because before, Huy was just a skinny and sick guy, but it was the gym that changed him a lot.
When asked about future plans, Huy said he would try trying to complete his school program well and he also hopes to have more opportunities to participate in acting to bring his image closer to the audience. 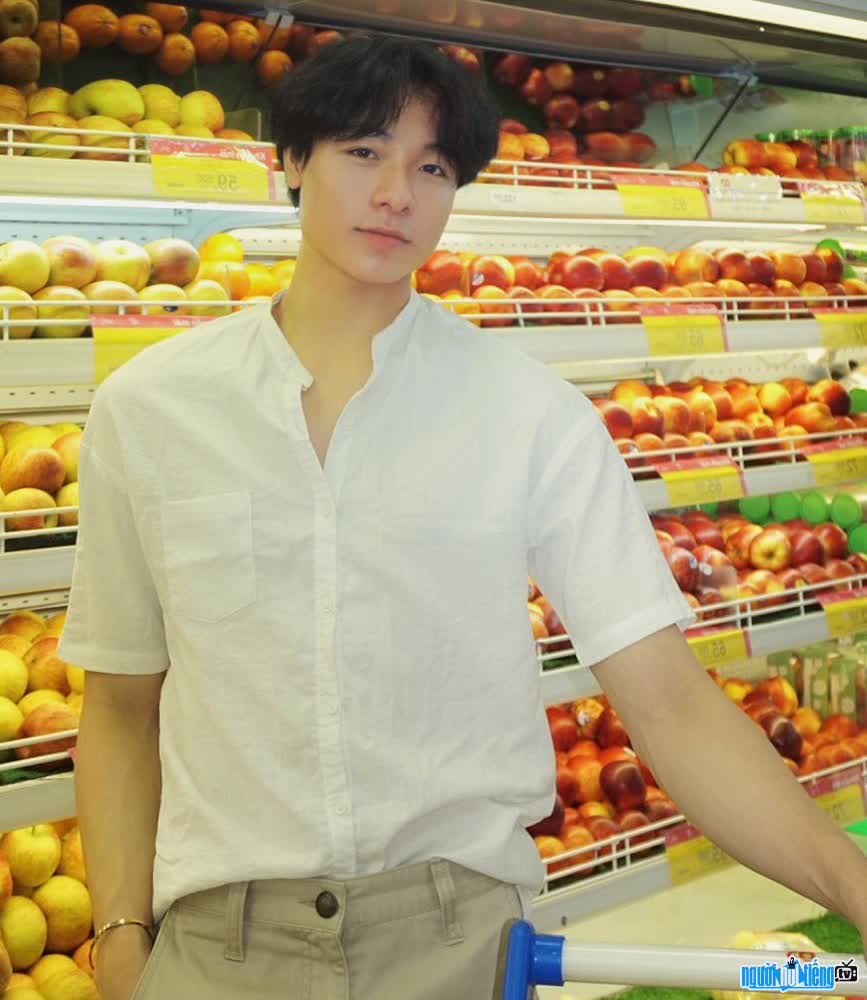 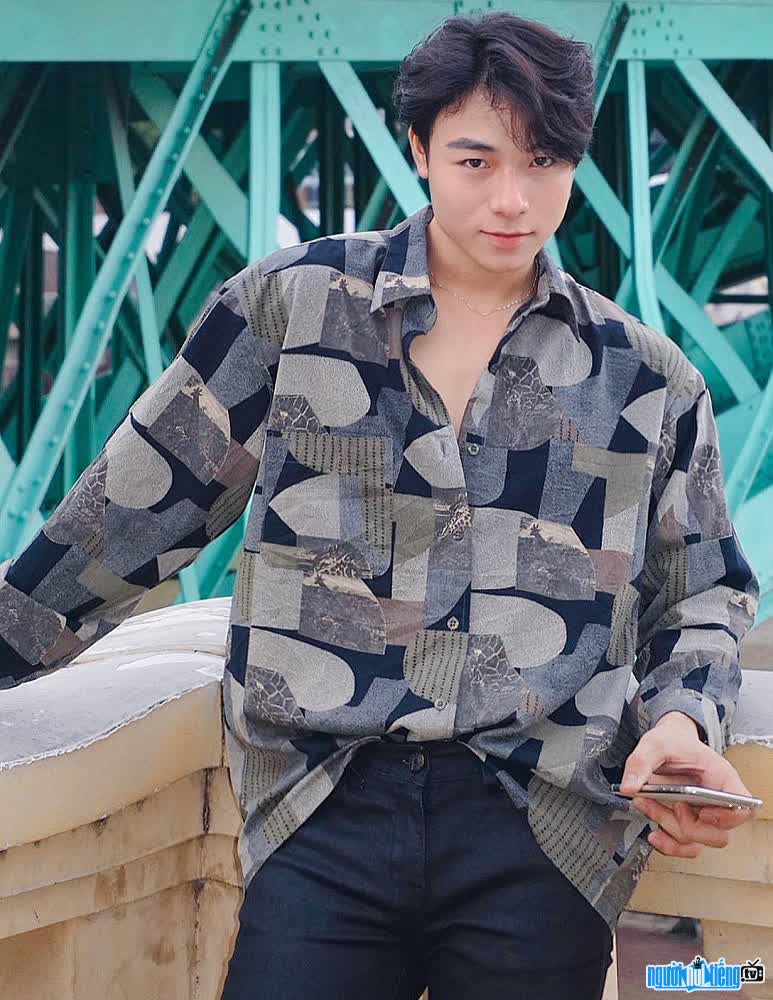