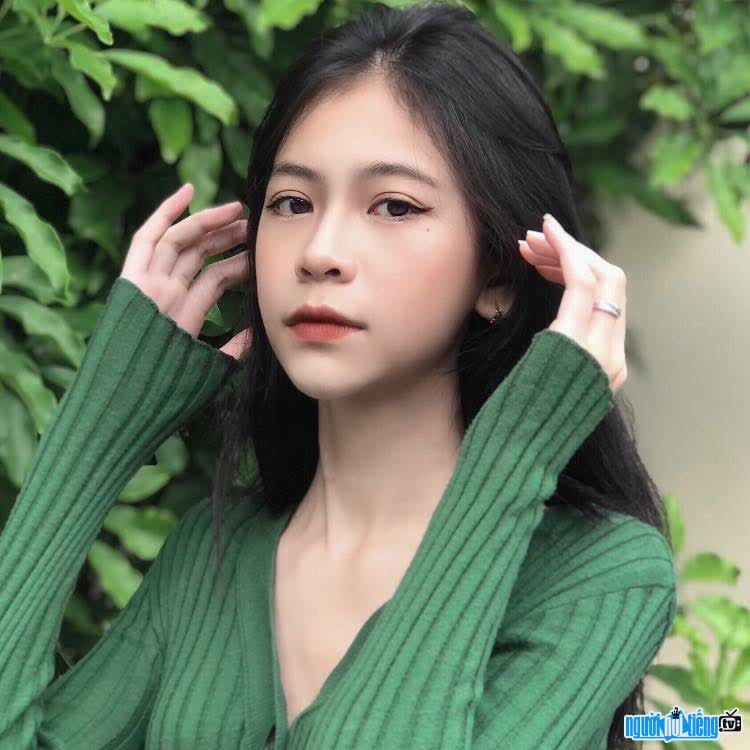 Who is Hotface Le Anh Tuyet (Tuyet Jmy)?
Le Anh Tuyet aka Tuyet Jmy (born in 2005) is currently studying at Dong Son 1 High School, Thanh Hoa a>. Known to everyone after uploading a picture appearing in a school gym uniform, Anh Tuyet attracted a lot of attention and positive praise from the online community.
Anh Tuyet confided: “I accidentally became known to many people, after posting a picture of myself in a sports uniform. education at school, it made me feel quite surprised. After that, I had the opportunity to be invited to take photos by studios and was more well-received by everyone. But, besides the positives there are also negatives, being well known sometimes leads to a lot of misunderstandings, along with negative, incorrect comments. In the beginning, there were many people who took their pictures to post with bad content and created virtual nicks to use for bad purposes, causing misunderstandings. After many explanations, the situation has lessened and people have understood more about me. However, thanks to these things, it has helped me to change more positively and motivate myself to be better”.
Dives a passion for photography and loves to learn. More about makeup and cosmetics industry. Anh Tuyet's dream is to become a professional photo model and KOL. Currently, although she still spends her time studying, but at the same time, Anh Tuyet also sells cosmetics and makeup products online to earn extra income, learn and practice her independence, as well as other skills. soft in life.
To be able to conquer, become a photo model, professional KOL in the future, Anh Tuyet always learns, explores and listens to the opinions of ten around to gradually improve themselves. With Anh Tuyet, the photo model has helped her gain more confidence, broaden her horizons and have more new relationships. Through body language, eyes, and facial expressions in the photo, it is possible to convey the meaning of the set of photos, which is also quite special and interesting that makes Tuyet love this profession so much.
In the near future, Anh Tuyet hopes that first she can pass the exam to her favorite university. Besides, continue to practice, cultivate more knowledge and pursue your passion. 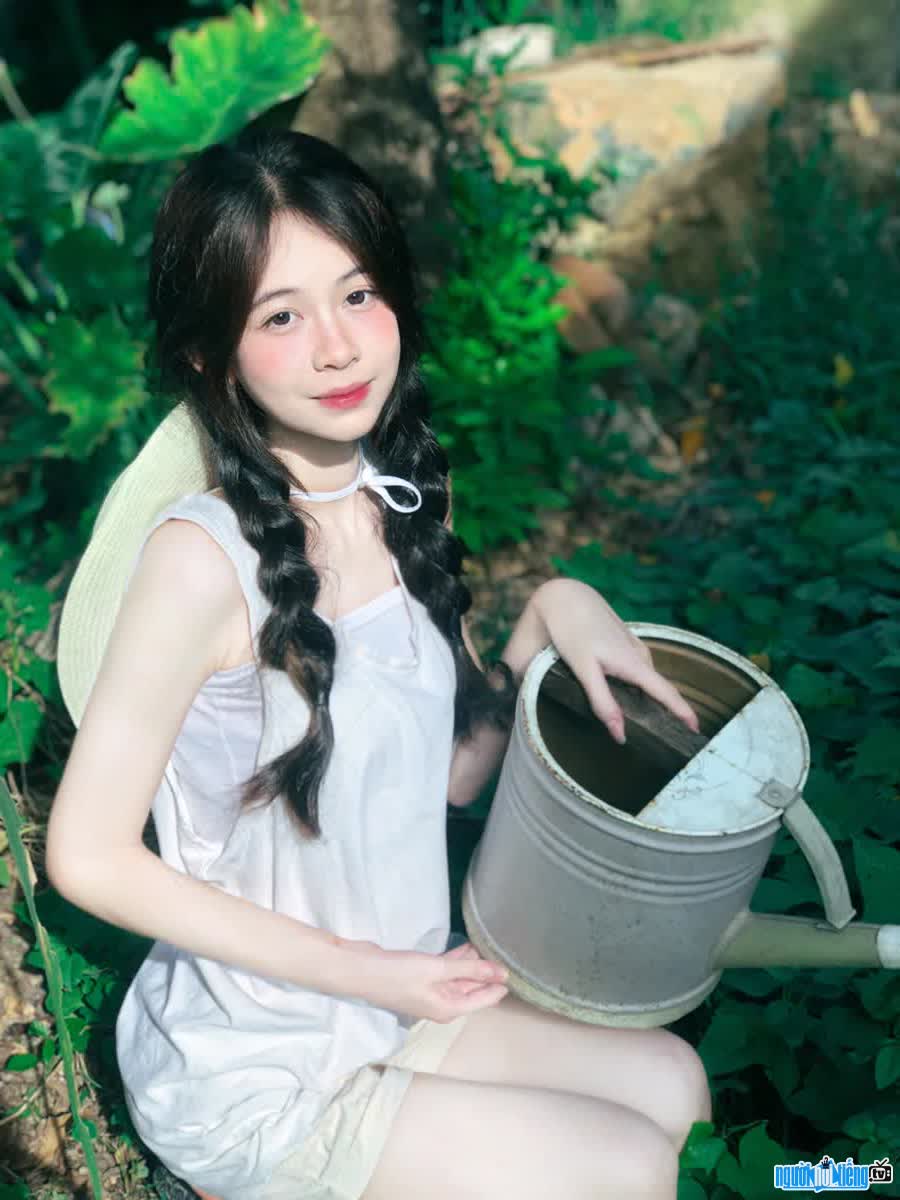 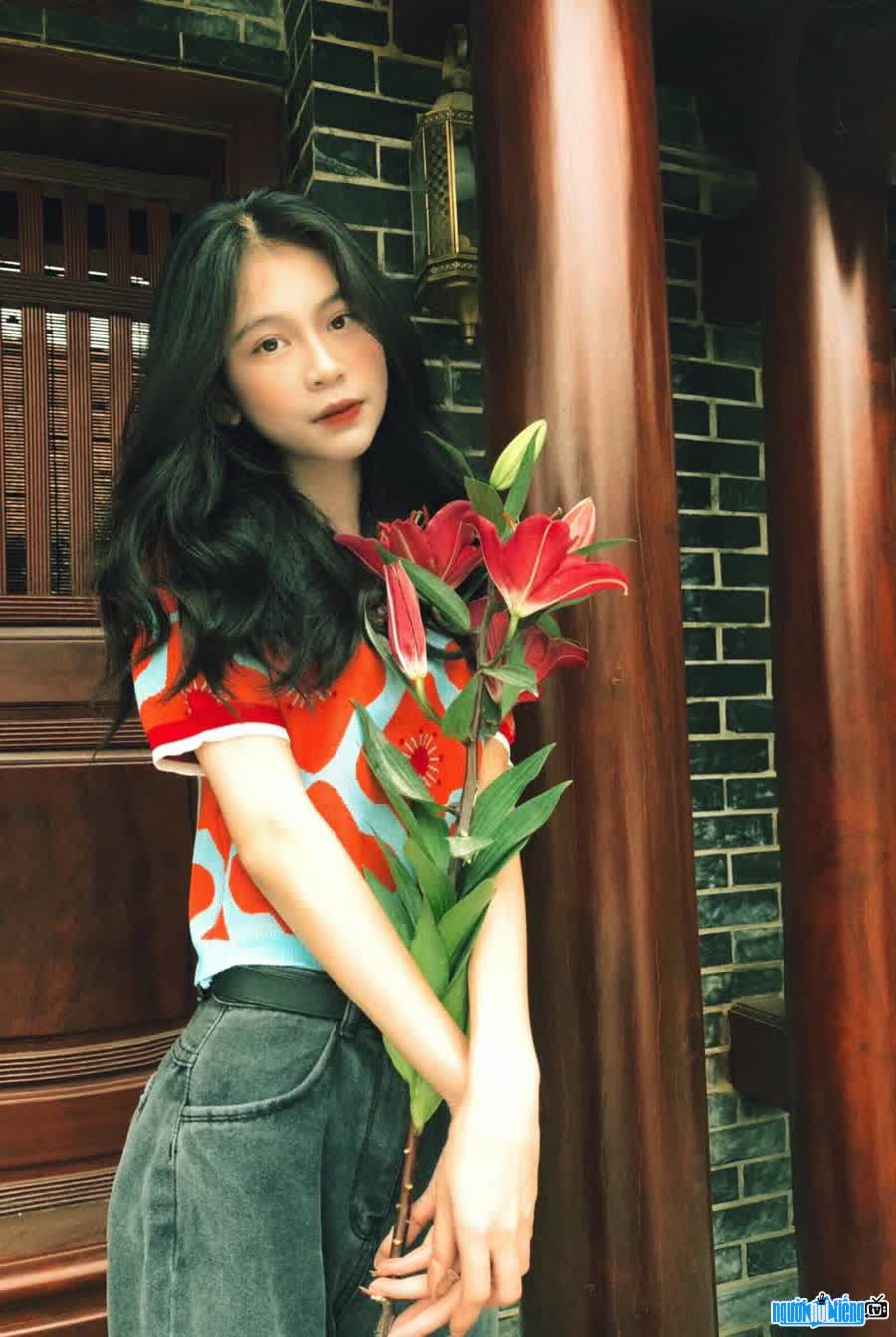