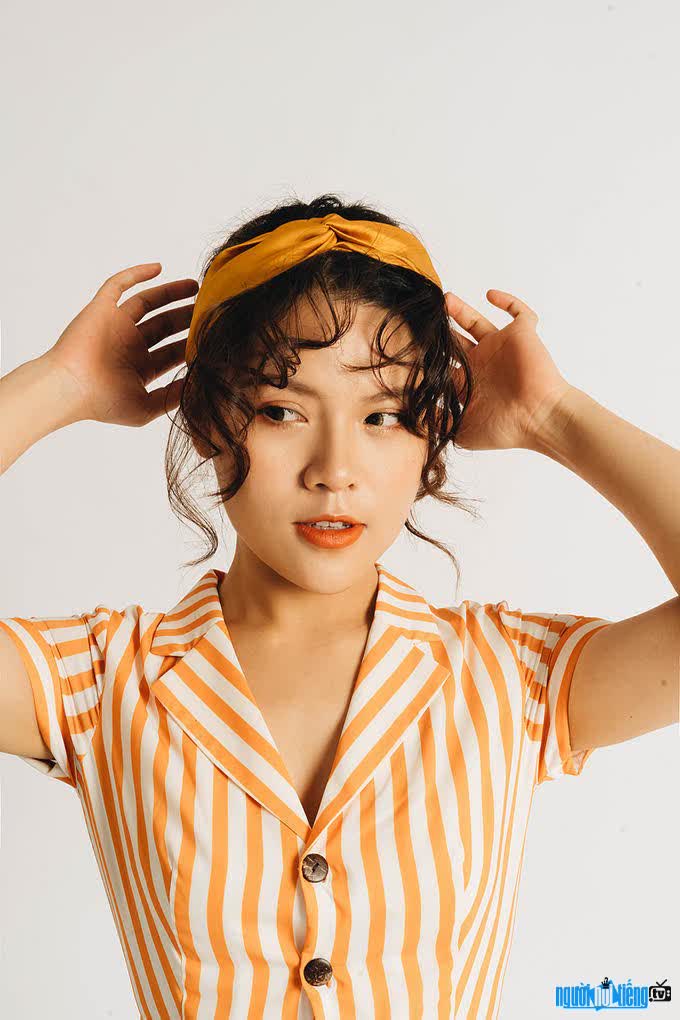 Who is Performer Anh Tuyet?
Anh Tuyet full name is Nguyen Anh Tuyet, is a young Vietnamese actress. She is a relatively new face in the Vietnamese film industry. She is known to the audience through her role as Phuong Nam in the TV series The taste of friendship. She majored in Foreign Economic Relations at Foreign Trade University. Anh Tuyet used to work as a Video Producer at WeLax and Kenh14. VN. In addition, she used to be an actress of Deep Show, and MC of Radio VOF - Voice Of FTU.
As an actress, it is not only necessary to have good acting ability. but also the appearance factor. To successfully transform into a role, these two factors are extremely important. In the movie "Flavor of Friendship", Anh Tuyet plays the role of Diep, the younger sister of the female lead Phuong Nam. Before she became a TV actress, this 1996-born girl was a quite famous phenomenon on social platforms when she participated in sitcoms, music adaptations, short films... That's why For young Vietnamese, the name Anh Tuyet is no longer strange. But for the older audience, this girl is a relatively new face. To transform into the role of Diep in "Flavor of Friendship", Anh Tuyet had to gain nearly 10kg. Previously, this 9X girl owned a slim appearance. However, when she transformed into the character of Diep, she had to sacrifice her body and turn herself into a fat and messy-dressed girl.
The 9x actress shared, because to play the role as much as possible, she even tried to live like Diep in real life. She left her bare face on the street, uncared for, and yellowed her teeth. However, when appearing with the role of Diep in "Flavor of Friendship", Anh Tuyet received many mixed comments because of her "unusual" appearance and especially her immature performance. In front of the audience's comments about her stiff acting and awkward acting, the actress said that she completely accepted these conflicting comments. She thinks that, for a new actor to stand next to well-known and professional actors, of course she is underdog, which is too understandable. She also admitted that her ability was still poor in the early episodes. But she hopes that with her efforts to improve herself, she hopes to be well received by the audience in the following episodes of the series.

When was Performer Anh Tuyet born?
Anh Tuyet birthday 19-3-1996 (at the age of 26).
Where is Performer Anh Tuyet's birth place, what is Zodiac/Chinese Zodiac?
Anh Tuyet was born in Bac Ninh, of Vietnam. Ms working and living in Ha Noi, of Vietnam. Ms, whose Zodiac is Pisces, and who Chinese Zodiac is The Rat. Anh Tuyet's global rank is 3990 and whose rank is 344 in list of famous Performer. Population of Vietnam in 1996 is about 73,16 millions persons.
Special event in 19-3-1996: Sarajevo became a united city again after four years when Moslem-Croat authorities took control of the last district held by Serbs.
Celebrities born in:
/ 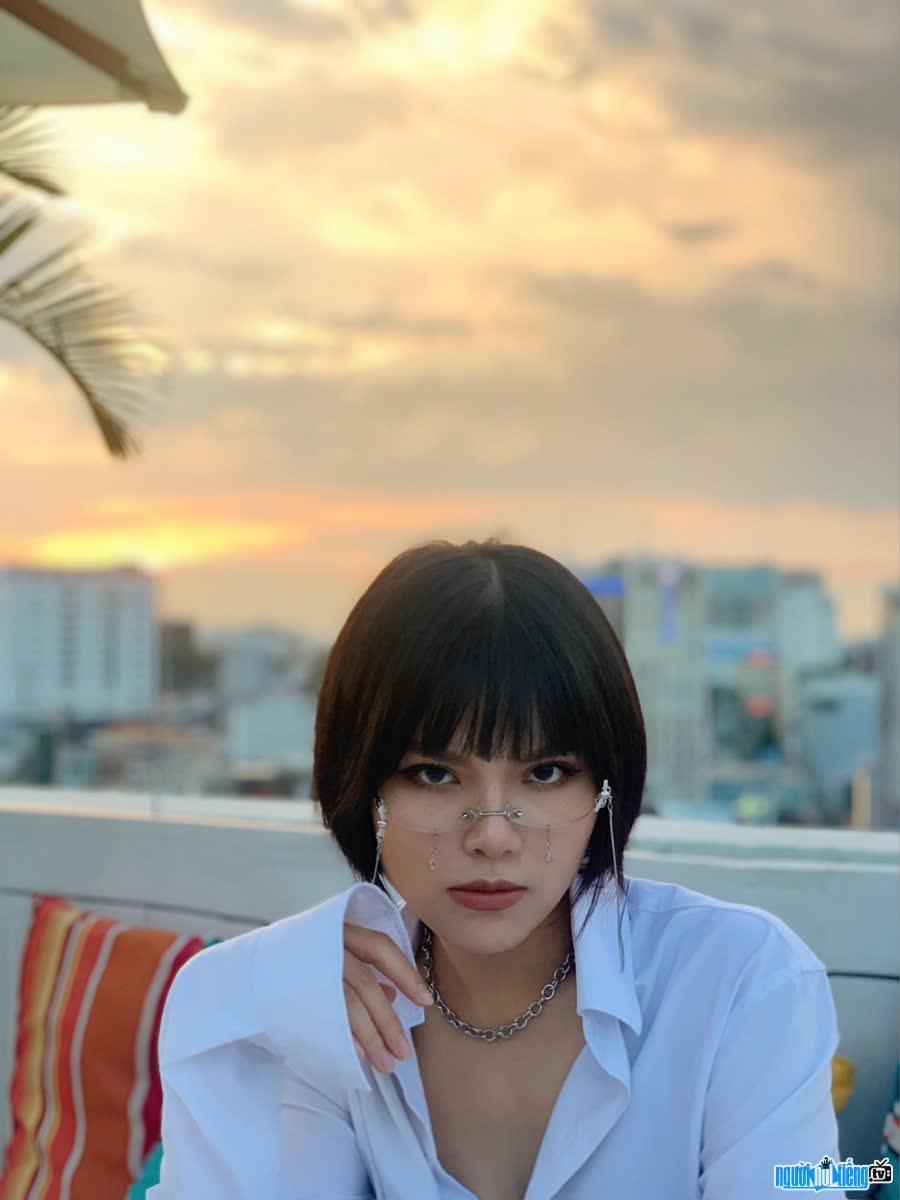 Anh Tuyet infomation and profile updated by nguoinoitieng.tv.
Born in 1996