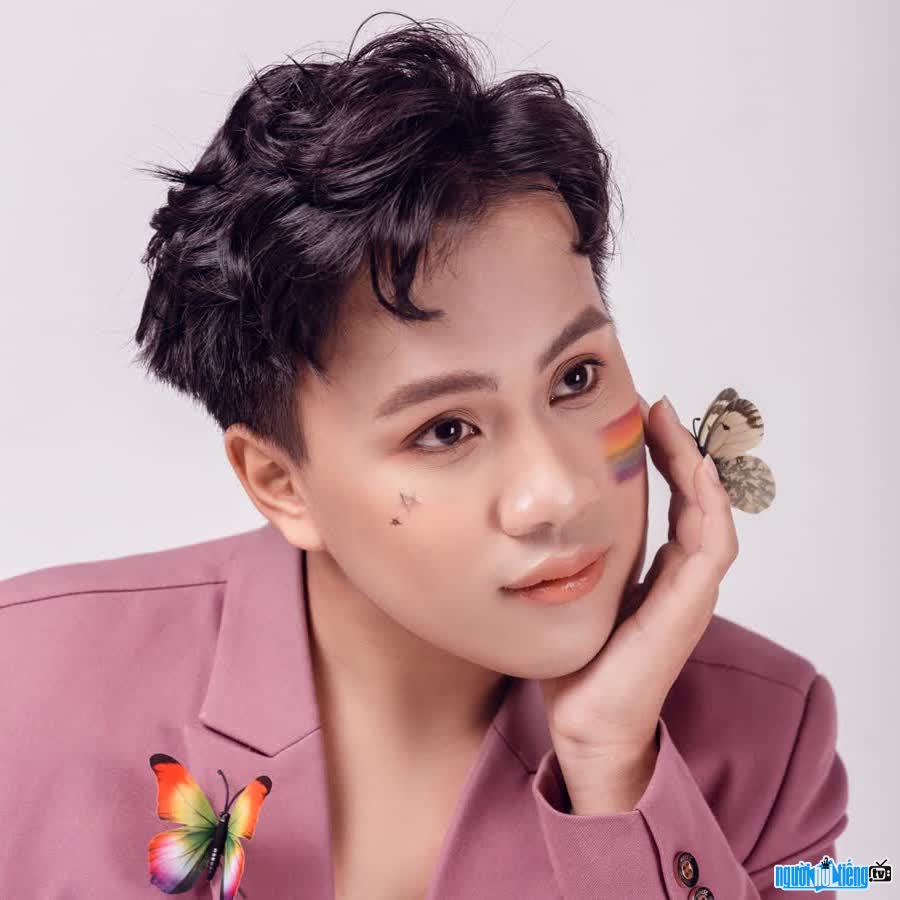 Who is Hotface Pham Quoc Cuong?

Pham Quoc Cuong, a guy from the LGBTQ community from Phu Tho is currently majoring in Press Photo by School of Journalism and Communication (Hanoi). On his Facebook page, Cuong confidently openly belongs to the LGBT community. This work has received a lot of attention and support. At the same time, it also becomes a source of motivation for other young people in the community. Cuong wants to use his small influence to inspire people.
Pham Quoc Cuong confided that before he always felt self-conscious about his sex life. . Because Cuong's starting point was nothing special, so many times he thought he had fallen, but then he realized that the best value of this life is the effort and struggle with the spirit of rising up full of energy. Therefore, you are not afraid to dream and turn those dreams into your life goals. Throughout his studies, Cuong has achieved good results for himself. Besides, Cuong is very active in extracurricular activities and social activities, so he is known and loved by many people. Pham Quoc Cuong is currently working – collaborating with the position of Media Coordinator of LGBTQ Phu Tho Community. Since the end of 2016, the LGBTQ community in Phu Tho was just born, Cuong has actively participated. This is the place for friends like Cuong to share their feelings and emotions that cannot be shared with anyone. Quoc Cuong shared that she has experienced many programs and projects about the LGBTQ community in many locations. direction. From here, Cuong learned more knowledge. After that, he will help the LGBTQ community in his province to develop in a more oriented way.
Cuong always gives top priority to learning, although education is not the only path. . But when we have the right attitude to study, there are many advantages. From improving personal knowledge to changing many people's perception of the LGBTQ community. In addition to studying, Cuong also cannot forget his other important tasks. In the epidemic situation, projects of the LGBTQ community do not take place as often as before. But with the enthusiasm of youth, Cuong believes that he can implement and spread good and meaningful messages to everyone. Especially about 2 issues: health and education 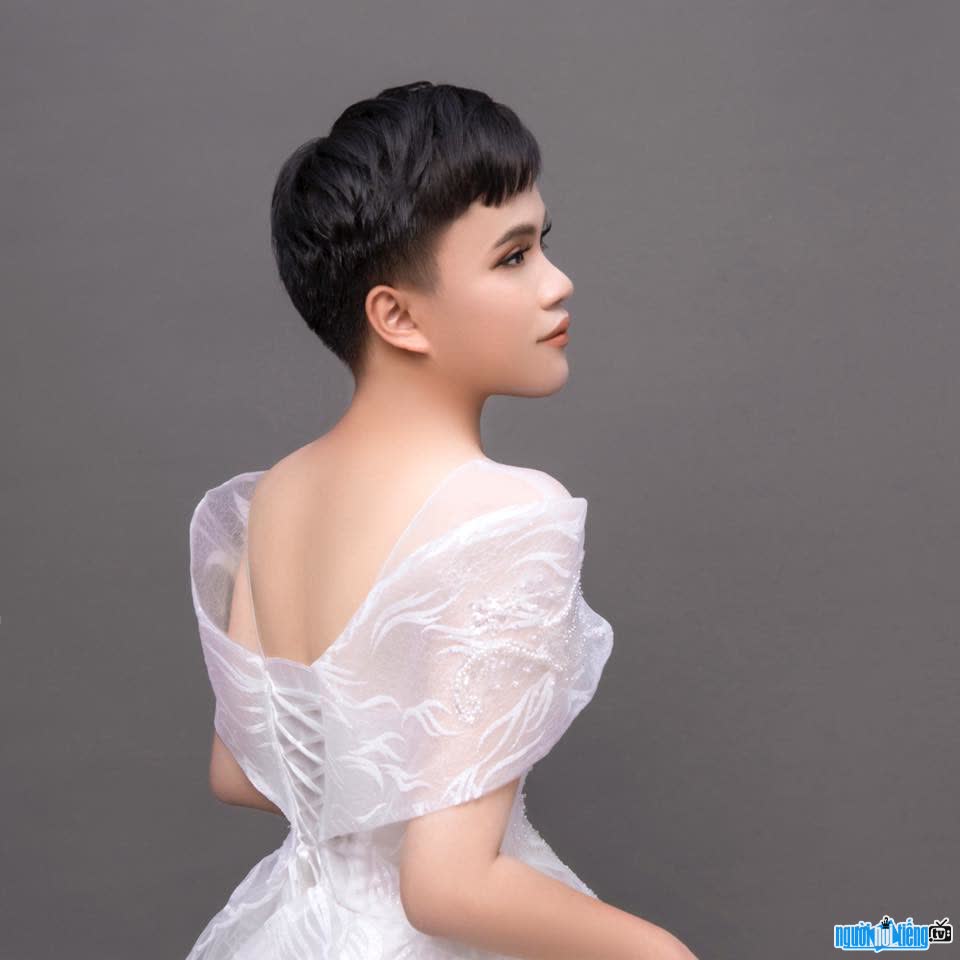 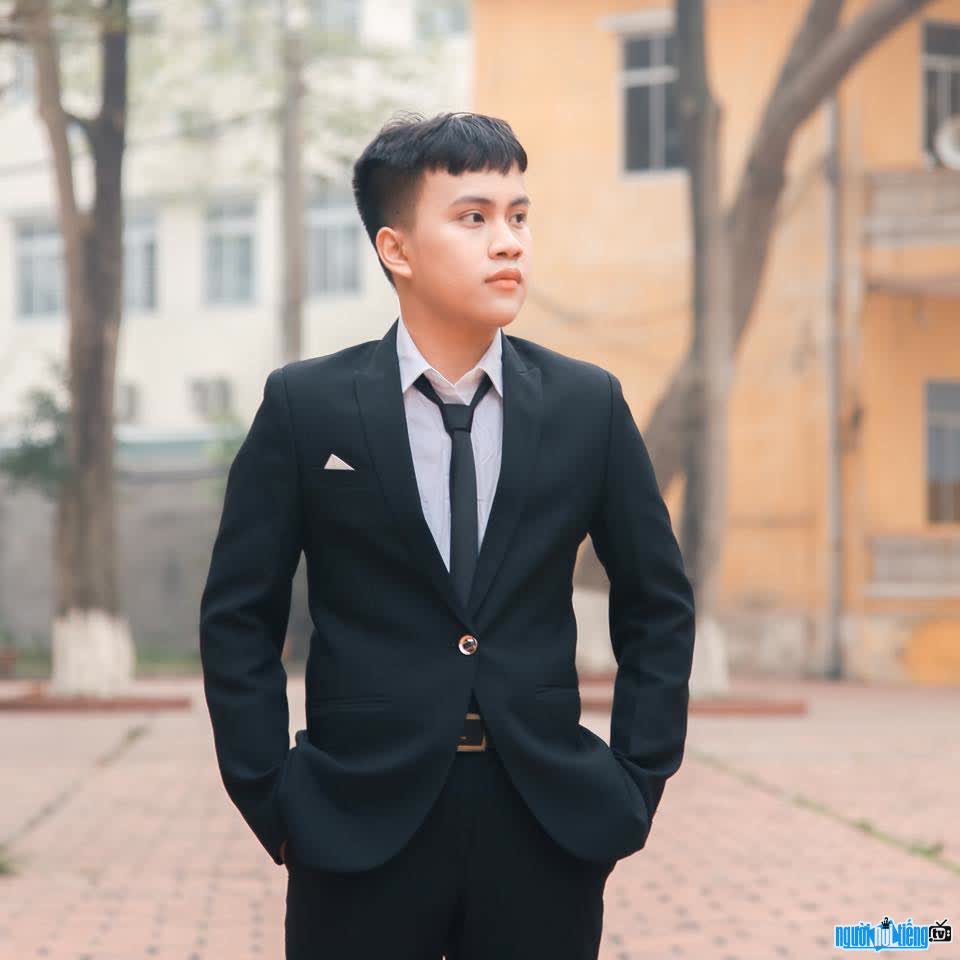