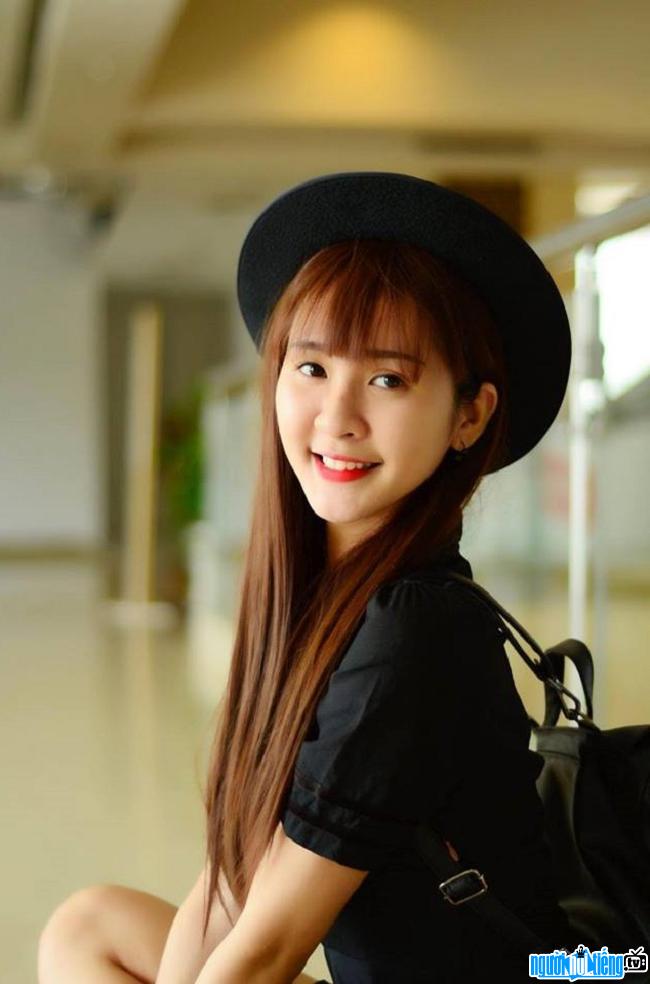 Who is Idol CCTalk Ngan Sat Thu?
Assassin Ngan (real name Huynh Kim Ngan) hot Idol CCTalk is loved by the online community. Recently, she switched to being a PUBG Mobile streamer with a huge fan following. Ngan Assassin won the hearts of the audience thanks to her talent, personality and closeness. Joining the team of "streaming game beauties", the youth, enthusiasm, many talents and passion for the game like the gamers themselves are watching, Ngan Assassin brings a sense of joy and closeness to the viewers. This is different from famous models, singers, actors who take a few revealing cosplay photos to entice gamers.
After stirring up the One Piece coin with the wrong version of Nami cosplay photos, Hot girl CCTalk Ngan Assassin caused a stir among Manga fans when she will participate in the livestream for a Webgame super product that follows 100% of the original One Pic named Dai Hai Trinh.
Nan Assassin is currently Idol CCTalk room 88.99 and 889. In addition, Ngan Assassin's Youtube channel will upload clips of gamers challenging her to play games.

Who is Boy friend/ husband/ darling Idol CCTalk Ngan Sat Thu?
Ngan Assassin started collaborating with streamer ViruSs (Dang Tien Hoang) since mid-2015 when ViruSs had just broken up with love 2 years left him extremely depressed. VirusSs is a professional gamer who fought for many strong teams. It can be said that VirusSs is one of the most influential gamers in the League of Legends community. After a while in hiding, ViruSs returned to the stream, not only stopping at League of Legends but also expanding to Dota2, Pursuing... This time, ViruSs did not come back alone, beside him appeared a pink shadow. Beautiful and talented is the hot girl Ngan Assassin. The two people once appeared full of love in the love Vlog, raising suspicions about the affection of the fans on both sides. Besides, VirusSs and Ngan Assassin also often appear together in other big and small events. The relationship of Ngan Assassin and VirusSs is evaluated on both brotherhood, shoulder to shoulder, even wearing a couple shirt together. When ViruSs posted a status line that was a link to a song with lyrics and "alluded" images, it caused a stir in the online community. Most of them support VirusSs and Ngan Assassin coming together. ViruSs and Ngan Assassin are considered a beautiful couple.
However, by the beginning of August 2020, the couple officially broke up after more than 5 years of love and attachment.
According to the general feeling of the online community, Ngan Assassin deserves to know and love a better man than VirusSs. Because Ngan has spent all her youth on ViruSs, but in return ViruSs has never given her a title.
I hope that Ngan Assassin will soon find a love and a peaceful destination for her! 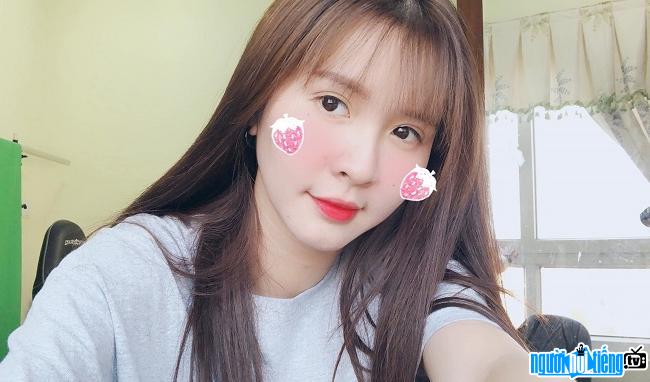 Idol CCTalk Ngan Assassin is loved for her talent and closeness