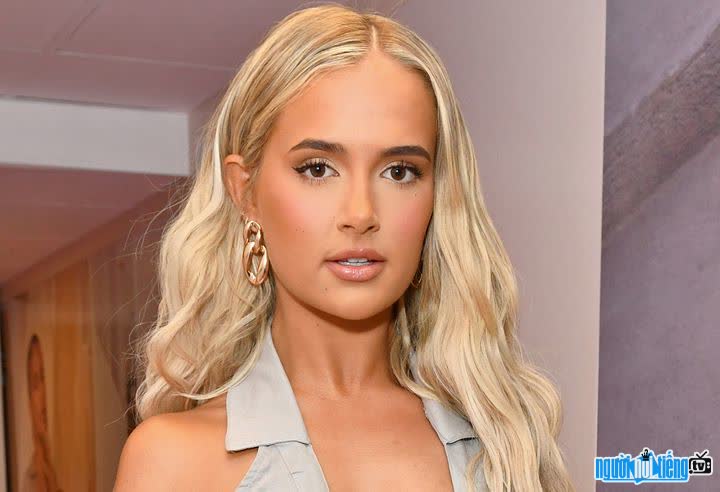 Who is Influence Molly-Mae Hague?

Molly-Mae Hague is an influential British social media model. She became famous thanks to an Instagram account called @mollymae, where she posts pictures of models in bikinis, glamorous and casual.
In 2019, she participated in the reality dating contest "Love Island" and became the runner-up. From there, she became even more famous on social media.
She has seen her Instagram viewership grow to over 6 million followers. She has also amassed over 1.6 million subscribers to her beauty and lifestyle-focused @MollyMae YouTube channel.
She has been the creative director of PrettyLittleThing since 2021

She was born and raised in England. She has an older sister named Zoe.

Who is Boy friend/ husband/ darling Influence Molly-Mae Hague?
She began dating Tommy Fury while they were competing on Love Island together. 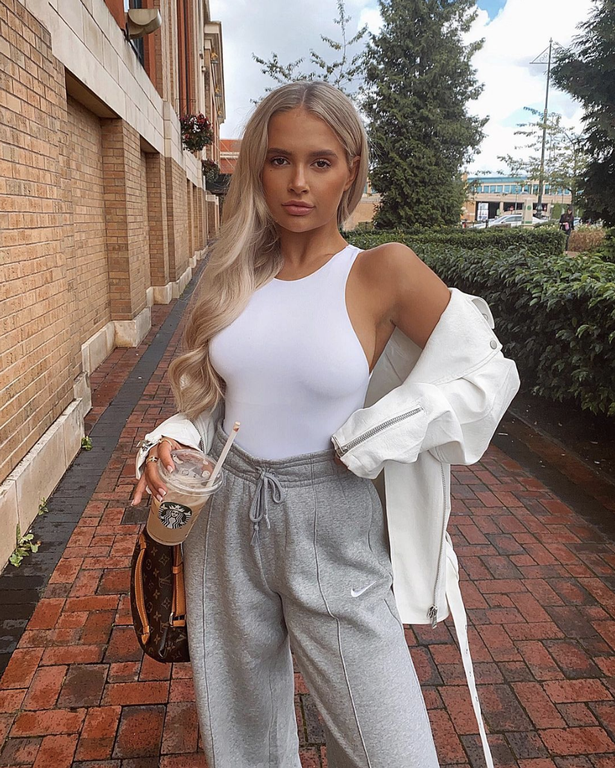 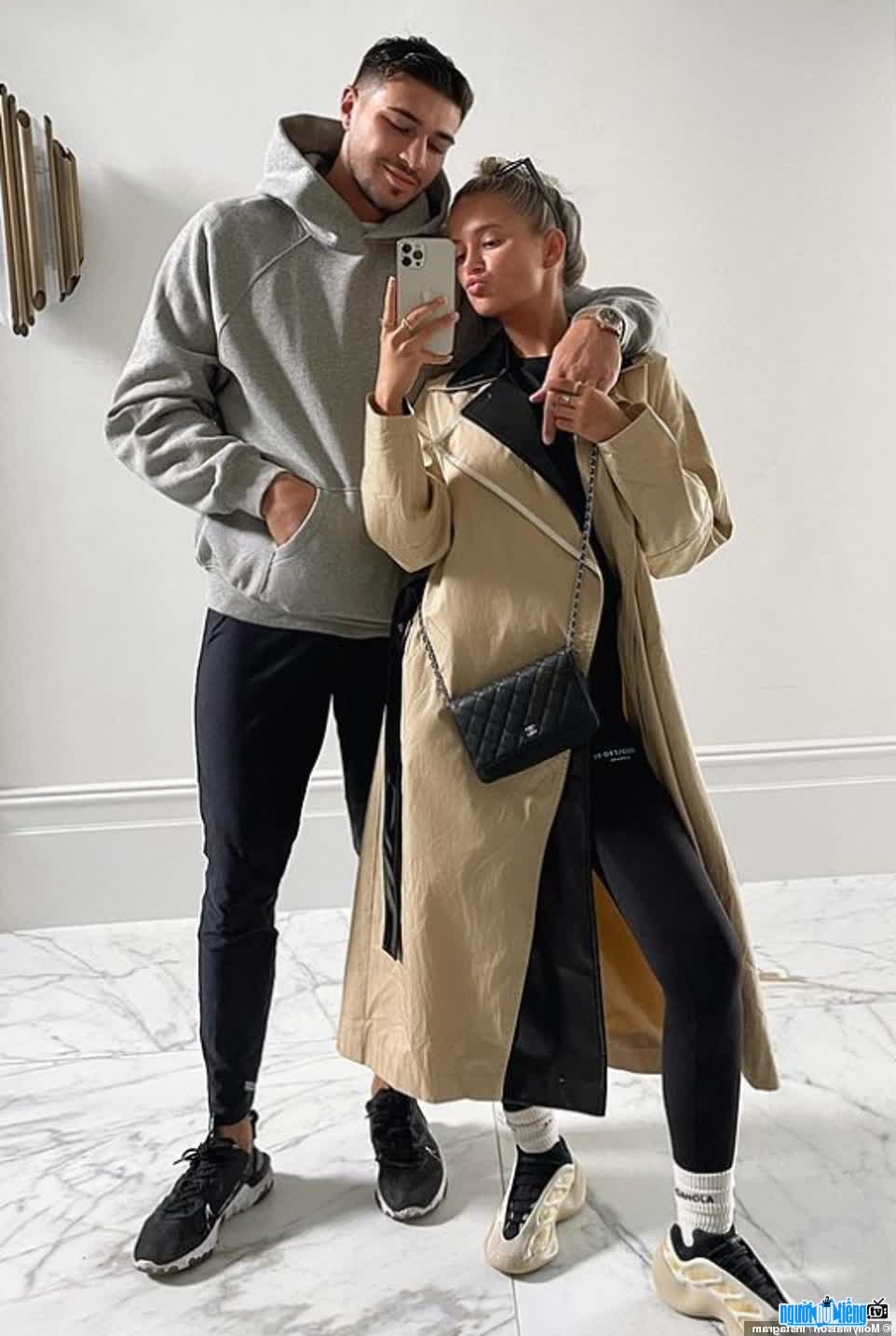 Molly-Mae Hague and her boyfriend

Molly-Mae Hague infomation and profile updated by nguoinoitieng.tv.
Born in 1999