Who is Influence Nguyen Thi Tuong Vi?
Nguyen Thi Tuong Vi, nicknamed Vickie, is a beautiful and dynamic girl. Currently, she is a freelance designer at Design Association Ho Chi Minh City - VDAS.
Tuong Vi was born and raised in Tuy Hoa city, Phu Yen province. In high school, she attended Nguyen Hue High School, then went to the US to major in Marketing at California State University, Fullerton.
Ever since she was a small student, Tuong Vi has loved to travel and explore famous landmarks in the country. Later, when she had the opportunity to go abroad, she saw more and more interesting things and realized things that were right for her. At one point, she went along the coast of California to admire the beauty of nature.
After studying abroad, returning to Vietnam, her passion for travel became more and more intense. She often goes to check-in beautiful places for teenagers such as: Hue, Saigon, Da Nang and Hanoi . In the near future, she also plans to continue to explore areas in Southeast Asia. In addition to discovering famous landmarks and admiring the charming natural beauty, the 9X girl also wants to talk with the local people to understand the culture of the region and record the happy moments of the people. in the region. Unlike Bloggers who often go to remote mountainous areas, Tuong Vi likes to go to ancient towns. There she learned more about ancient cultures that still have many unanswered questions until now.
Not only satisfying her interests. She loves to travel, she is also a person who always gives her all in her work. She regularly attends international conferences to improve her professional skills as well as expand relationships. She has worked in many positions but is the most successful in the Marketing industry, she was also accepted by PopBookings to promote products in Santa Monica.
Share a little more about future plans. Tuong Vi said that she will introduce many new places to the community through social networking sites Tiktok, facebook. I hope to receive a lot of love from everyone!

Close-up of the beautiful face of Nguyen Thi Tuong Vi 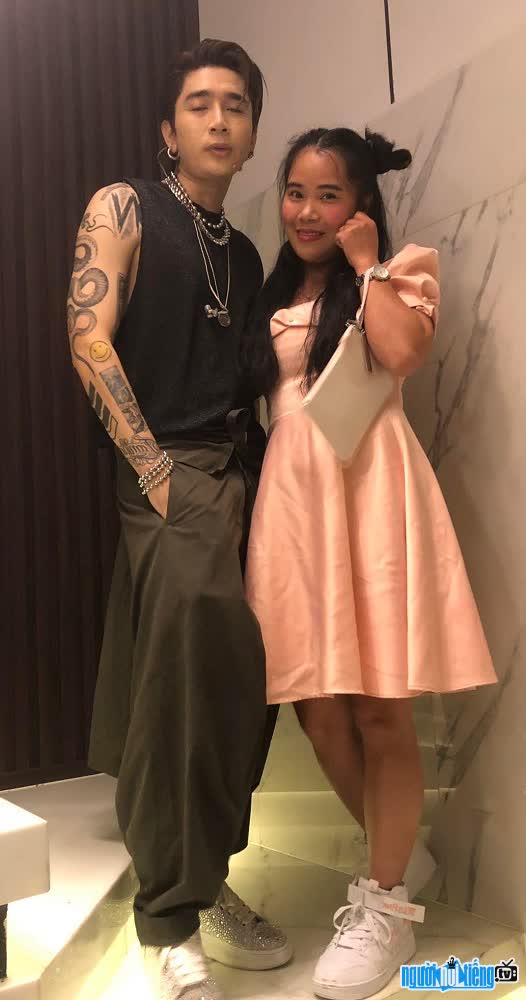 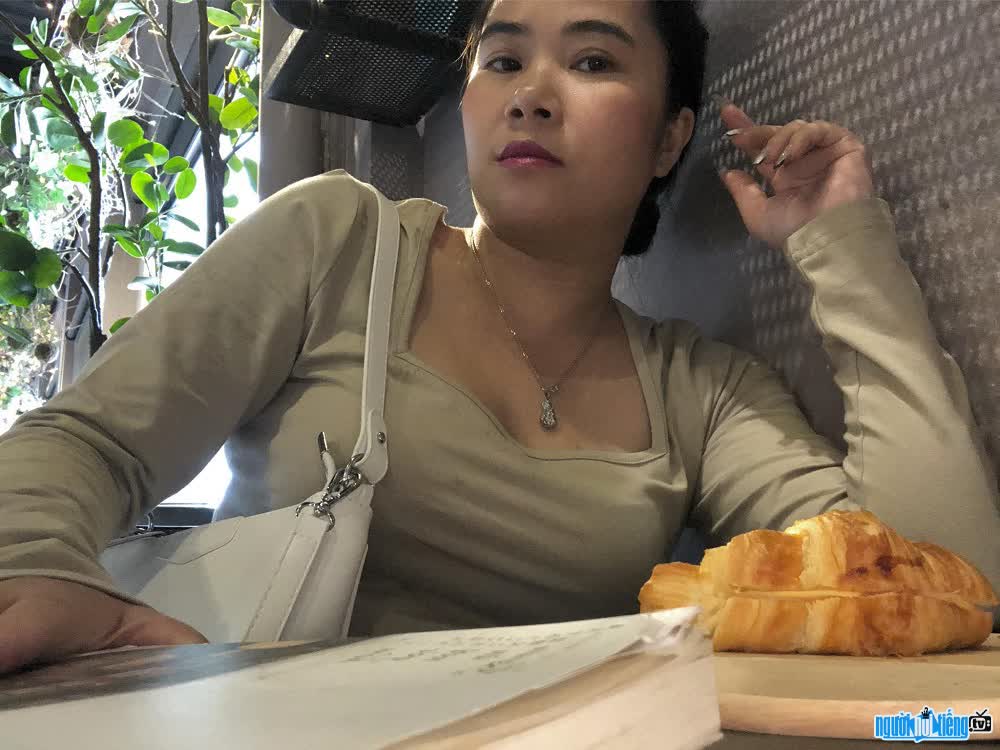 Tuong Vi is beautiful and gentle 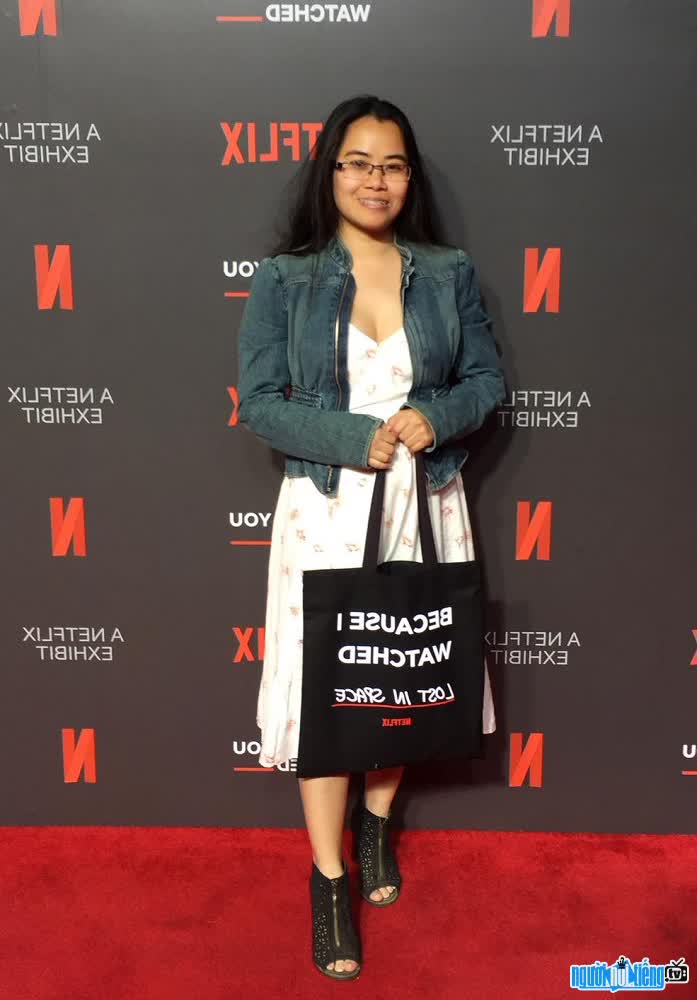