Who is Instagram star Wendy Nguyen?
Wendy Nguyen is a Vietnamese-American blogger. She is currently a famous fashion blogger in the US with an income of about 1 million USD a year.
When blogging is gaining popularity, and has become a competitive industry. high. The world's top fashion bloggers have the opportunity to pocket millions of dollars a year by advertising images for many fashion brands. Most recently, Bright Side has listed 10 accounts on the social network Instagram that bring the biggest source of income for its owners. And most of these Instagram accounts are bloggers in the field of travel and fashion with a following of millions of people.
Wendy Nguyen is the third Vietnamese-American girl on the fashionita list. Wendy Nguyen's income has never been made public, but experts have estimated her income to be about 1 million USD/year.

This Vietnamese-born fashion blogger is a late orphaned girl. Since childhood, she grew up in an orphanage, so she always felt lonely. While in high school, Wendy had to work three other jobs to earn extra money to attend college. She applied to the school of the University of california and was lucky enough to get into the California-Berkeley school. After graduating with a degree in Psychology, she got a job at a bank in San Francisco. But the dry work made her feel bored. It took her last month to realize her true passion, which is fashion.

With encouragement and encouragement from her friends, Wendy decided to quit her job to start new journey. She signed up for classes in vocal, acting, and metalworking. Initially, she also went to the cast of actors, then auditions but did not receive a response. At that time, Wendy's boyfriend suggested that she shoot a video and upload it to her YouTube channel to evaluate her own abilities. She agreed, and spent a few weeks researching the trending trend on YouTube. Realizing that the fashion industry has not been developed, she shared a video about this field. Initially, Wendy filmed a video advising netizens on how to dress the couple in love. Her boyfriend is in charge of filming. Since then, the two have released weekly videos on Wendy's Lookbook channel.

After a period of activity on Youtube, Wendy's name has also become more famous. Wendy's Instagram account now has more than 1.1 million page followers. In 2011, she and her boyfriend were invited to collaborate with Youtube, and both moved to Los Angeles.

Currently, Wendy Nguyen is volunteering for InsideOutWriters - an NGO profits to help and advise youth who have been incarcerated. This Vietnamese-born girl was also praised by Elle magazine for her talent in fashion, and praised for her beauty in her soul. 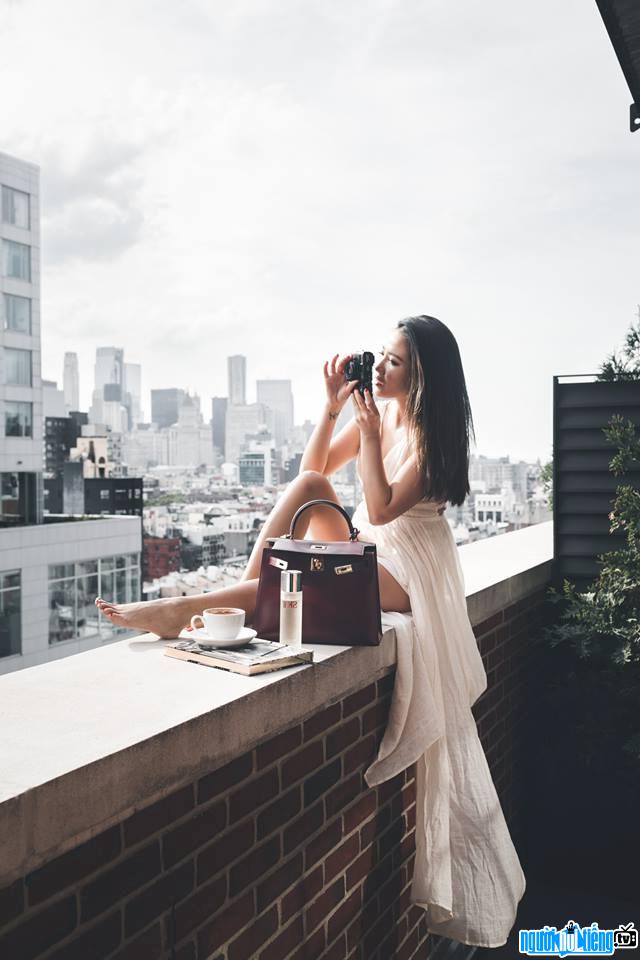 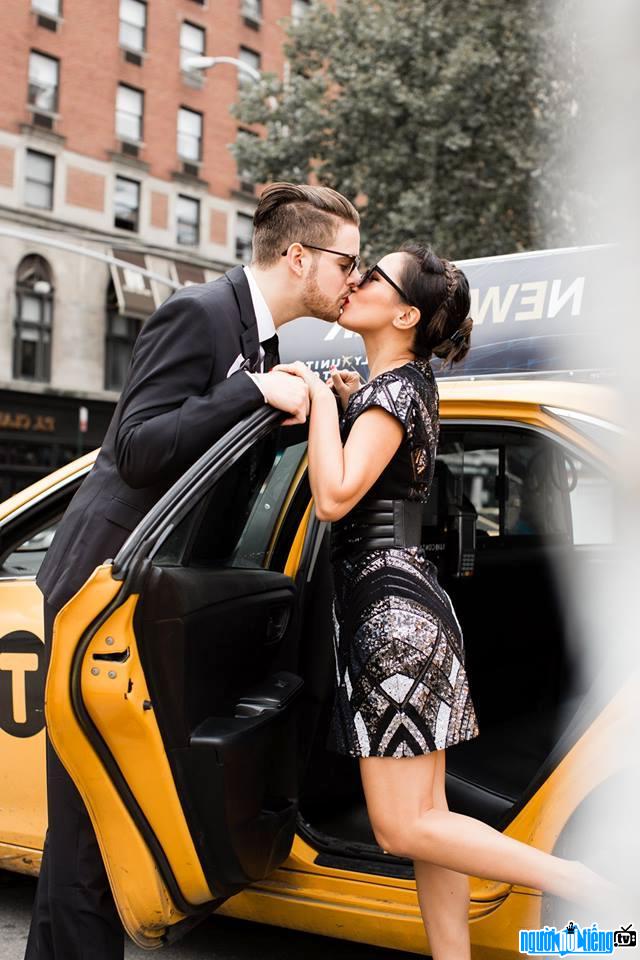 A photo of Wendy Nguyen in love with her boyfriend 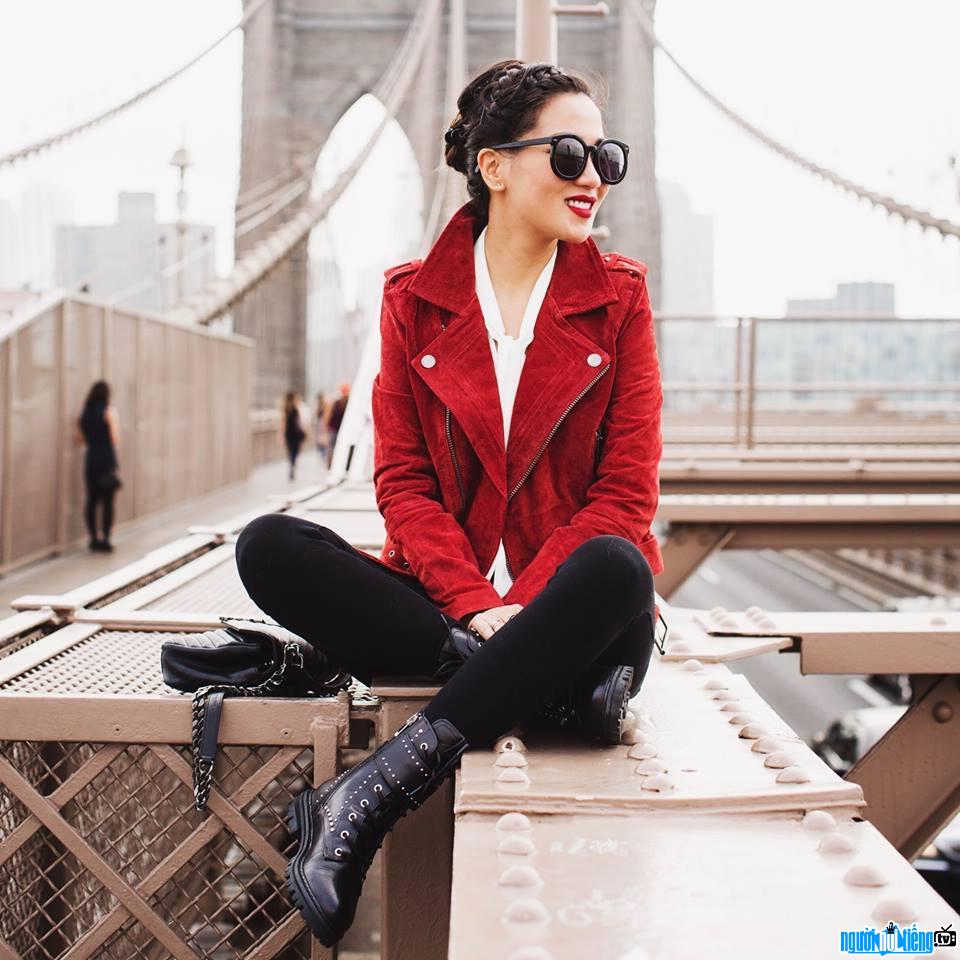 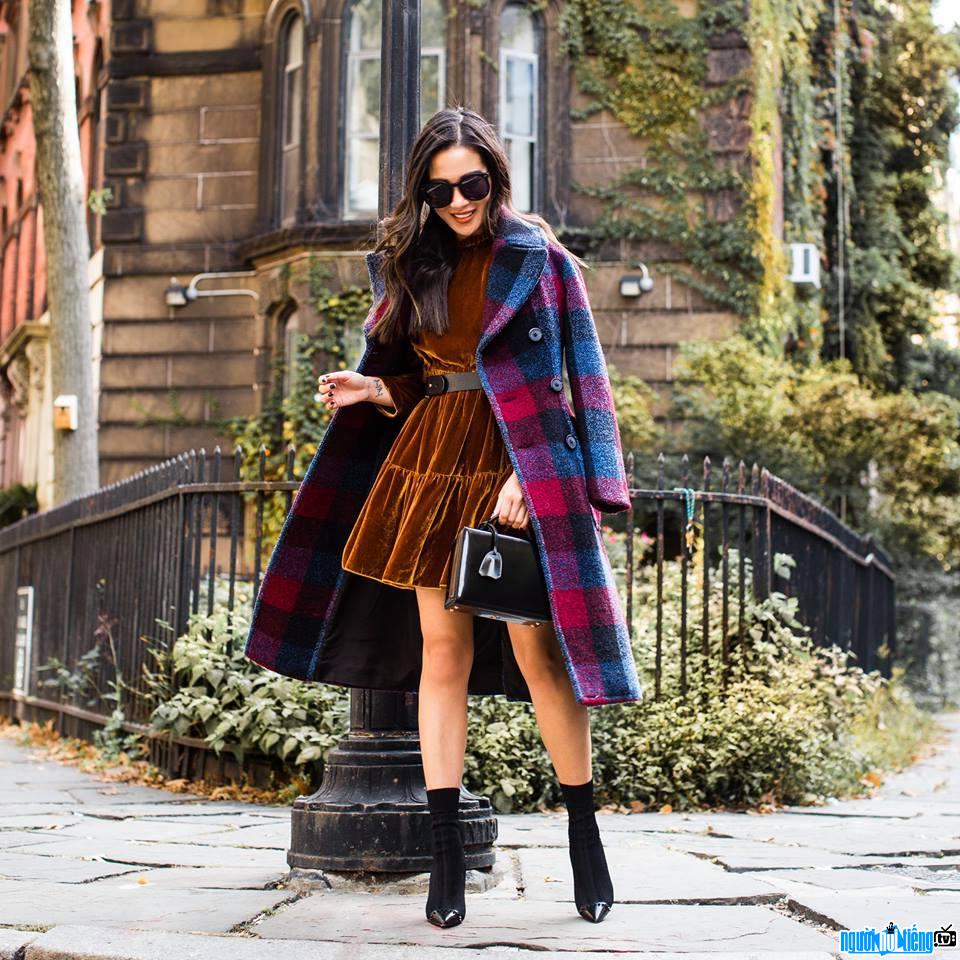 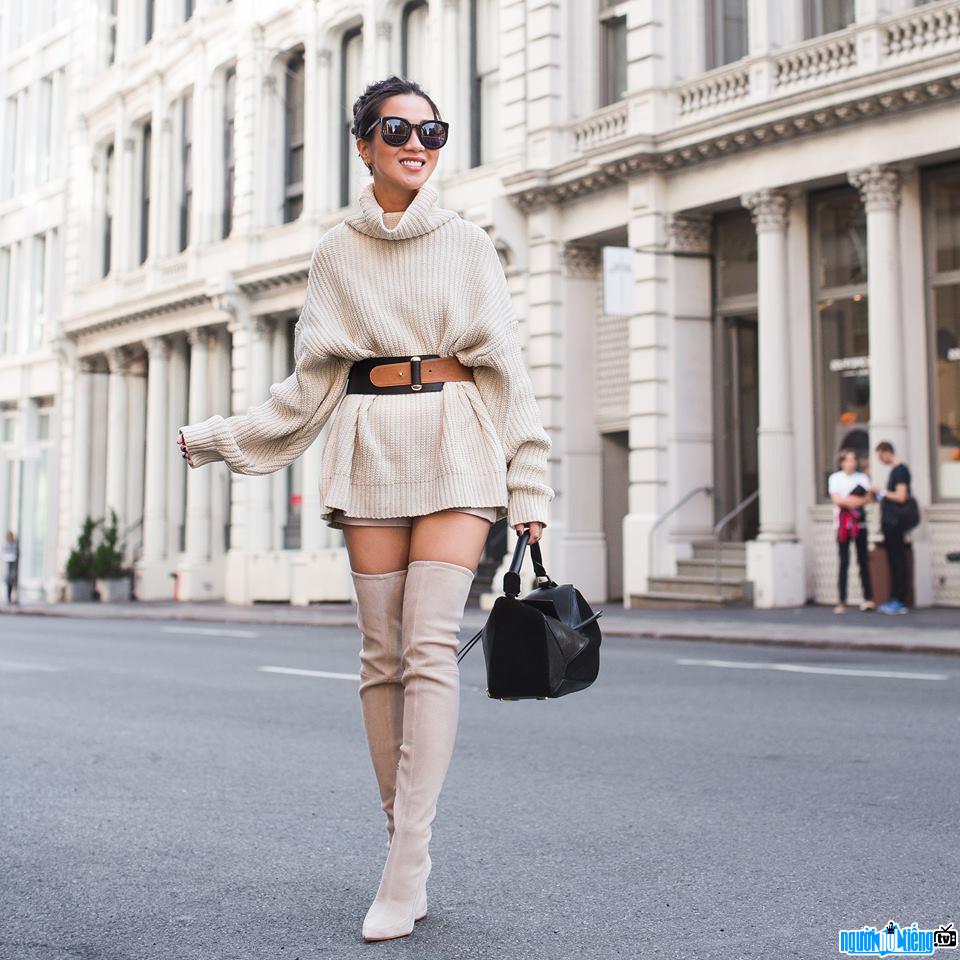 Events in US in the birth year of Wendy Nguyen

Wendy Nguyen infomation and profile updated by nguoinoitieng.tv.
Born in 1984