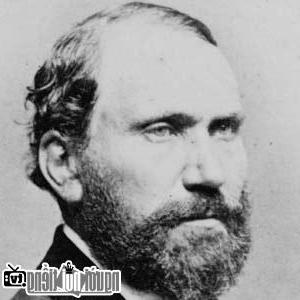 Who is Law officer Allan Pinkerton?
Scottish American detective and spy who served in the Union Army during the Civil War and opened the Pinkerton National Detective Agency.
At the time of his death, he was working on a centralized system of criminal records. This system was later developed and maintained by the FBI.

He moved from Scotland to the United States in 1842 and began working with the abolitionist movement in 1844, including providing homes to the underground railroad.

He married Joan Pinkerton in 1842, and they had two children named William and Robert.

Who is Boy (girl) friend/ wife (husband)/ darling Law officer Allan Pinkerton?
He is said to have foiled a plot to assassinate President Abraham Lincoln in 1861.

Allan Pinkerton infomation and profile updated by nguoinoitieng.tv.
Born in 1819