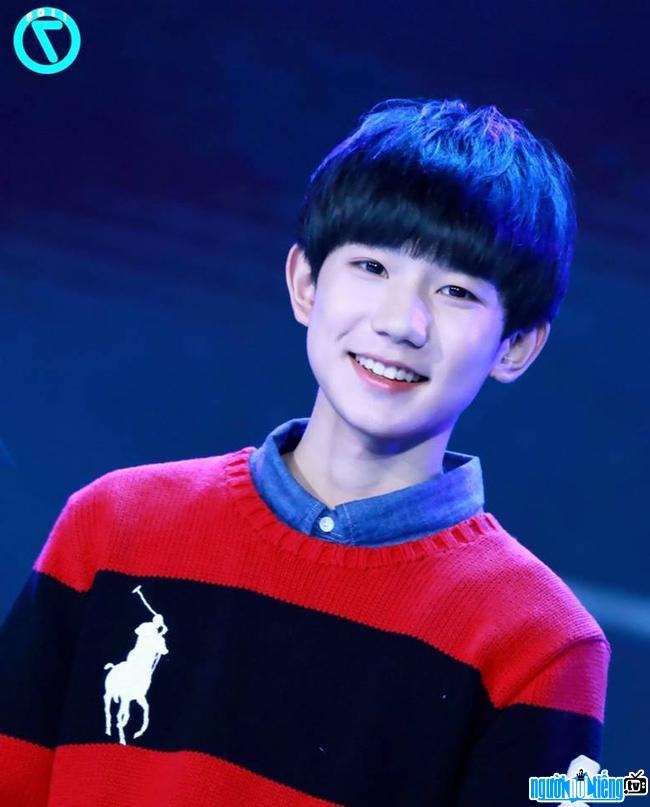 Who is Male singer-songwriter Vuong Nguyen?
Wang Yuan is a talented young male singer in China. He is the main vocal member as well as the main vocalist of the famous group TFBOYS.
Vuong Nguyen has pursued a musical path since a very early age. In 2011, he participated in the TF Gia Toc contest. Fortunately, he passed the preliminary round and became a trainee of TF Entertainment.
Since then, he has worked hard on his singing skills. In 2012, with the encouragement of teachers and friends, Vuong Nguyen released the first cover song "Seeing the farthest place". The song was widely praised.
Then he released cover songs "One person like summer, one person like autumn" which won much attention from Chinese netizens and was once again highly praised by Pham Vy Ky on weibo.
At the end of 2012, Vuong Nguyen released the single "Frogs will also become princes" including the songs: "Frogs will also become princes". ", "Tieu love song", "Believe" and "In my voice".
From 2013 to now, Vuong Nguyen has duet many songs with Vuong Tuan Khai. Especially when Vuong Nguyen covered the song "When love has become an old story" on the occasion of the 10th anniversary of the death of Truong Quoc Vinh, the cover later received a lot of attention from the online community. In just three days, ie until April 4, the cover version received 400,000 views on the Youku website.
Especially at the end of 2013, Vuong Nguyen was active as a member TFBOYS group, he received more attention from the audience.
Not only focusing on singing, Vuong Nguyen also participated in Acting in the short film Self-study Room – Boys' Academy in the role of Ma Siyuan. He also participated in the blockbuster movie Tu Tich with the role of Bach Ngan Te Ti, which received much praise from the director Quo Kinh Minh and the admiration from other actors in the film crew. After that, Vuong Nguyen attracted attention with the movie Tru Tien with the character Truong Tieu Pham (in his teens)
In addition, Vuong Nguyen took on the main MC position in the TF Teen Go program season 3.
And new Most recently in 2016, Vuong Nguyen and two other members of TFBOYS participated in the web drama Code Super Teen.
With his talent and relentless efforts, Vuong Nguyen has achieved remarkable achievements. when he was still quite young:

Hope with my talent and youth in In the future, Vuong Nguyen will devote a lot to the country's music as well as to the world's art scene.

Since childhood, Vuong Nguyen has had a passion for music. He was always encouraged by his family and allowed to participate in gifted classes. The biggest motivation for Vuong Nguyen was when Vuong Nguyen participated and won the prize in a folk song contest for children. Since then, Vuong Nguyen has more clearly oriented his artistic pursuit. And his dream is to become a professional singer like Tong To Anh.

Vuong Nguyen was born into an artistic family. Vuong Nguyen's grandfather and father both have a passion for folk songs. That's why from a young age he was oriented to follow the path of music. 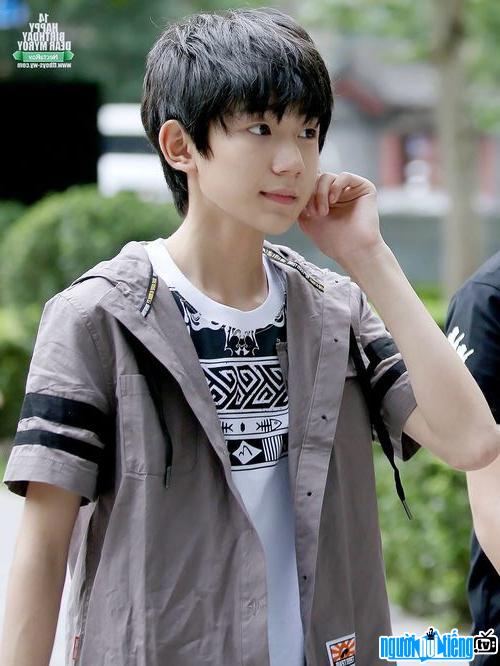 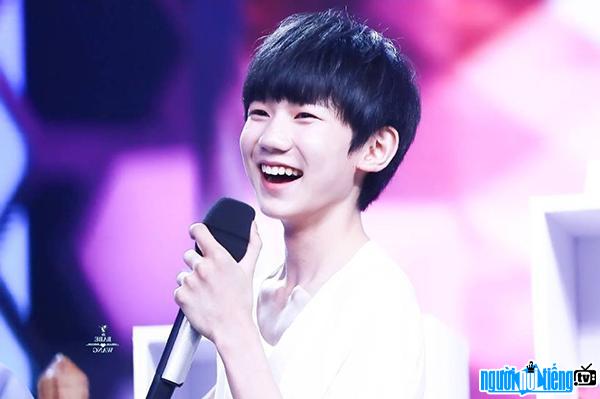 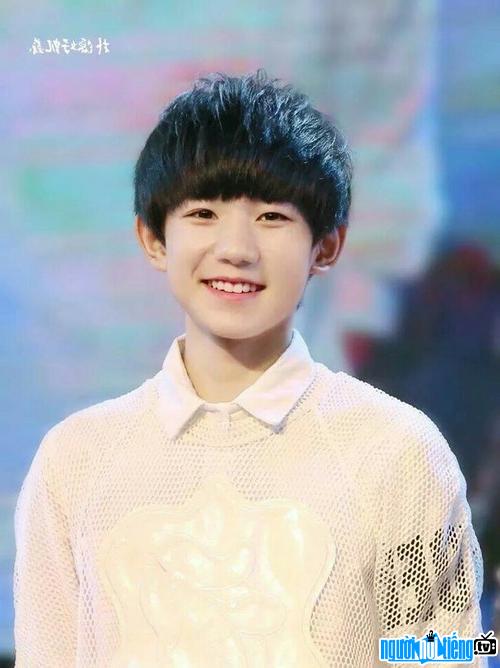 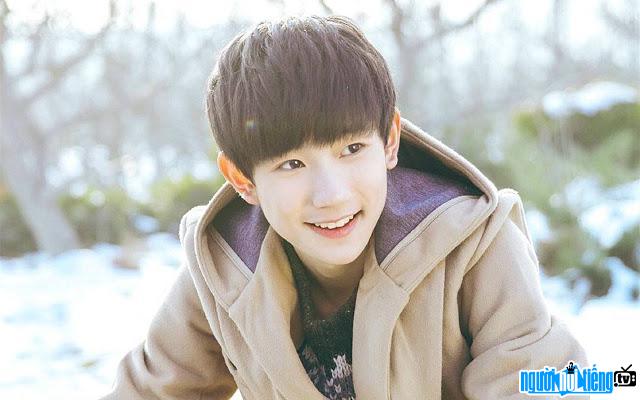 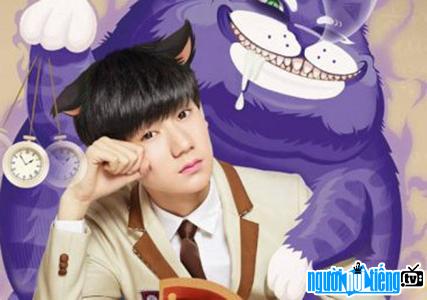 Events in the world in the birth year of Vuong Nguyen

Vuong Nguyen infomation and profile updated by nguoinoitieng.tv.
Born in 2000