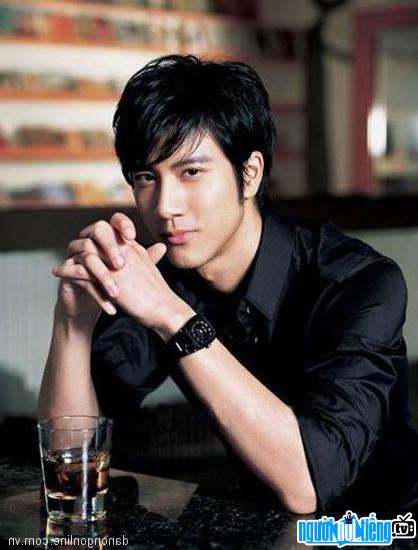 Who is Male singer-songwriter Vuong Luc Hoanh?
Wang Lee Hoh is a famous Taiwanese male singer, songwriter, actor, producer, and model. He has won the Golden Melody Award 4 times and is a successful actor in Taiwan, China as well as all of Asia.
Vuong Li Hong plays many musical instruments from piano, violin, drums, guitar, bass. , vibraphone, harmonica,...
His musical career started when he was 19 years old.
So far he has released 25 albums, selling nearly 13,000,000 copies.
His music is a combination of traditional and modern music, so it's easy to go deep into people's hearts.
Discords that he released:

Not only active in the field of singing, he also acted in the movie:

With his dedication in the fields of cinema and singing, Vuong Luc Hoanh has brought him many noble awards:

At the end In 2013, Vuong Luc Hoanh got married with Ly Tinh Loi. Up to now (2016) Vuong Luc Hoanh's family has welcomed 2 new members. Currently, his family life is extremely happy with his wife and two young daughters.

From a young age, Vuong Luc Hoanh showed his talent with music. He was exposed to music quite early. When he was old, he studied violin and performed with his brother.
Vuong Luc Hoanh attended Jefferson Road Elementary School, Pittsford Middle School and Pittsford Sutherland High School in Pittsford, New York. With a passion for music, he attended Williams College to study music and East Asian studies. He continued to attend 2 semesters at Berklee College of Music while studying composition and jazz piano.

Vuong Luc Hoanh was born into an intellectual family. His father is a doctor and he works in New York, USA.
His brother is a famous musician. 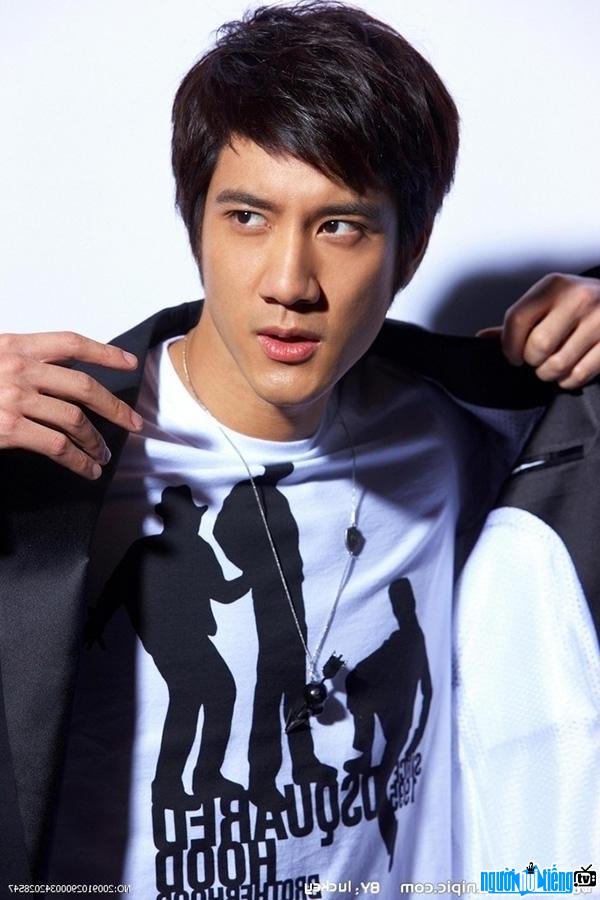 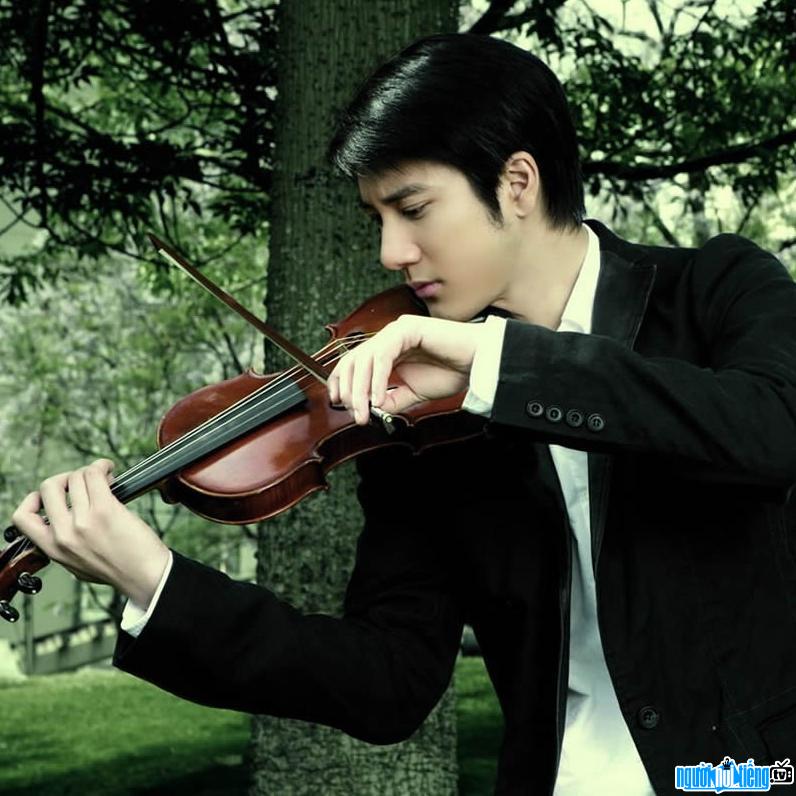 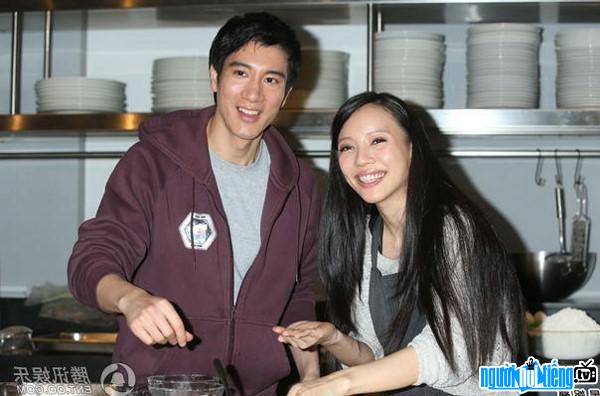