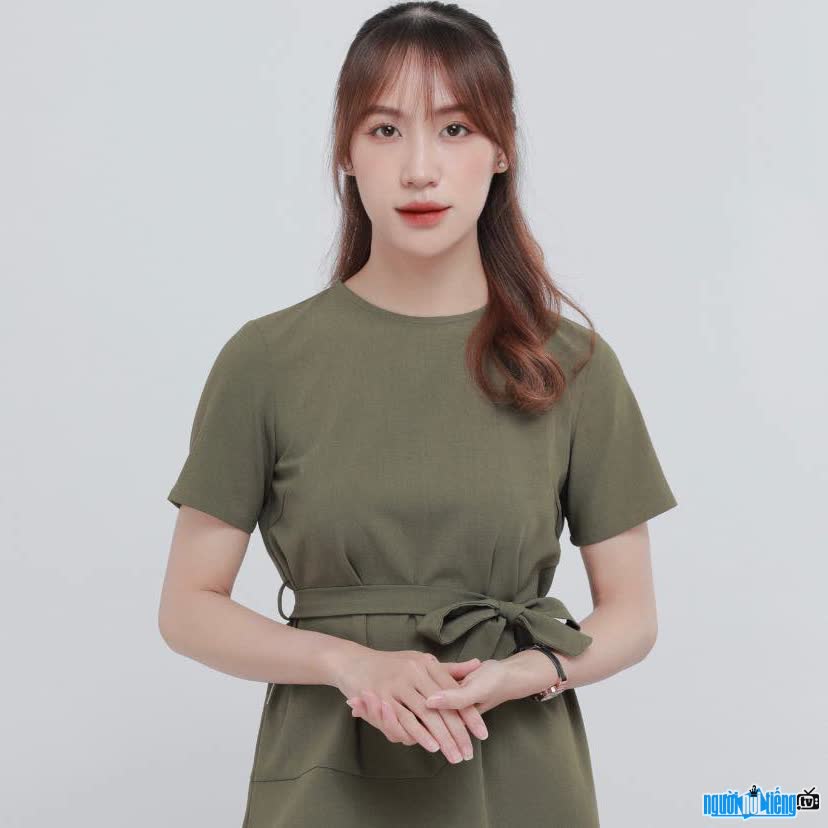 Who is MC Bui Phuong Thao?

Bui Phuong Thao is currently a student at the Faculty of Radio and Television, Academy of Journalism and Communication. As a girl from Tuyen Quang, people have been paying a lot of attention recently. Impressed by her academic achievements since she was a student, grade 7 Thao won second prize in city level Literature, grade 8 and grade 9 won third prize in city level literature subject. She is one of the students specializing in History of the High School for the Gifted Tuyen Quang province with a score of 28.5 in the university exam. Not only impressed by her academic achievements, she was also noticed by her beautiful beauty and extremely charming path.
Thao said that she used to be a project employee in the past. Project at a media company, but because she wants to focus more on her passion and dream, she is currently focusing on becoming a freelance MC/Editor. “This job not only gives me new experiences, experiences and opportunities, but it also helps me have more income so I can take care of myself and support my family. ” - She shared.
Since starting away from home and becoming independent in a university environment, the first time for Thao can be said to be not an easy thing. A new environment with real new experiences, Thao faced many difficulties and pressures. She failed many casting rounds, many competitions and many clubs, Thao decided to stop and start studying more seriously. With encouragement and support from family and friends, she overcame this period quite quickly. Choosing to major in Broadcasting - Television for Thao was a charm, before that she did not think she was predestined in this field until she realized that she had the right points for the job. Thao herself is a person who loves to share, is quite sociable but is a bit shy and lacks confidence, choosing the radio - television industry is also a strong lever and a good environment for her to overcome the points. own weakness. Thanks to the support of teachers, family and brothers and sisters in the profession, Bui Phuong Thao is now confidently holding the mic to stand on stage, host her favorite programs and have the first small successes in her career. Pursuing your dreams. 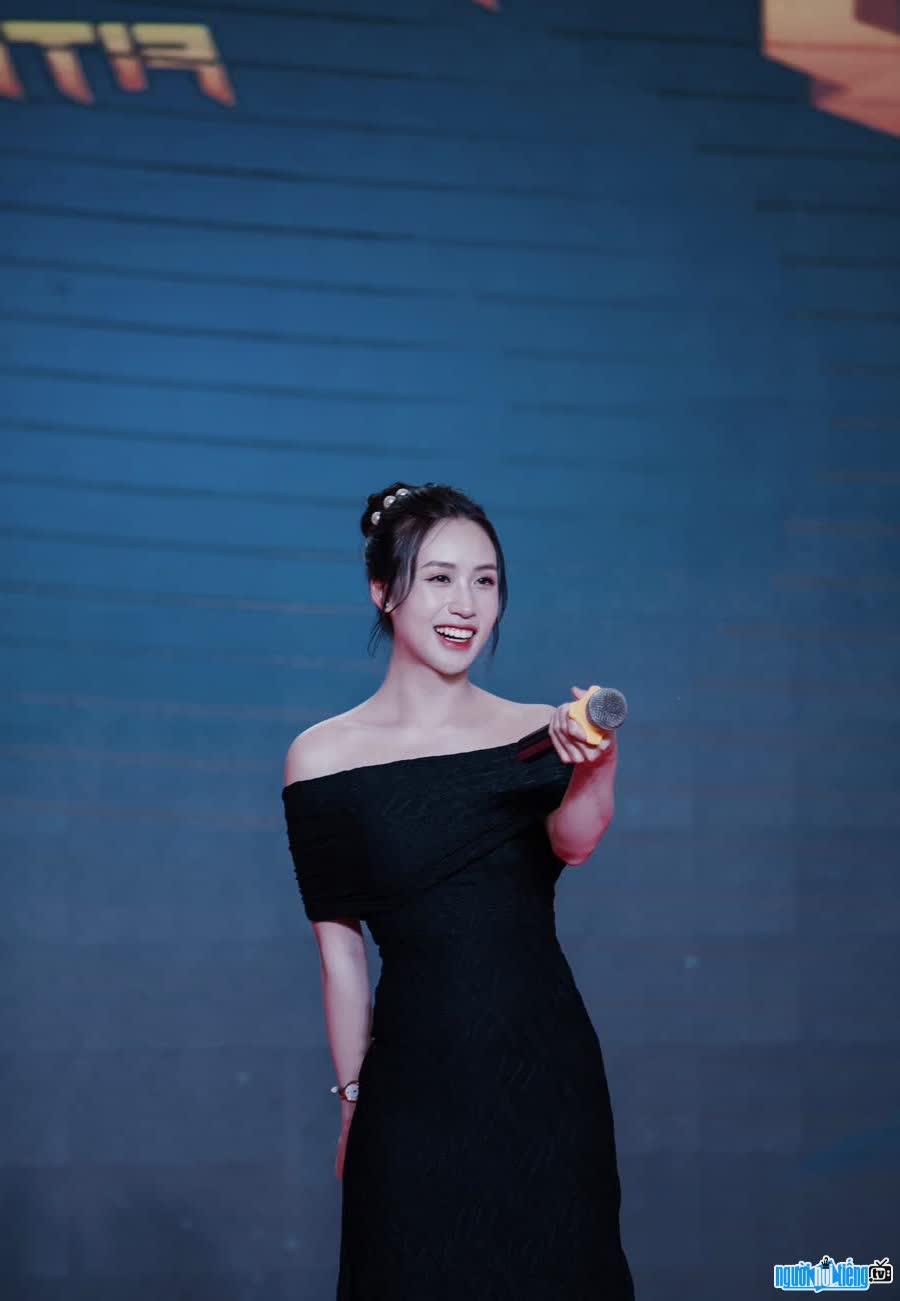 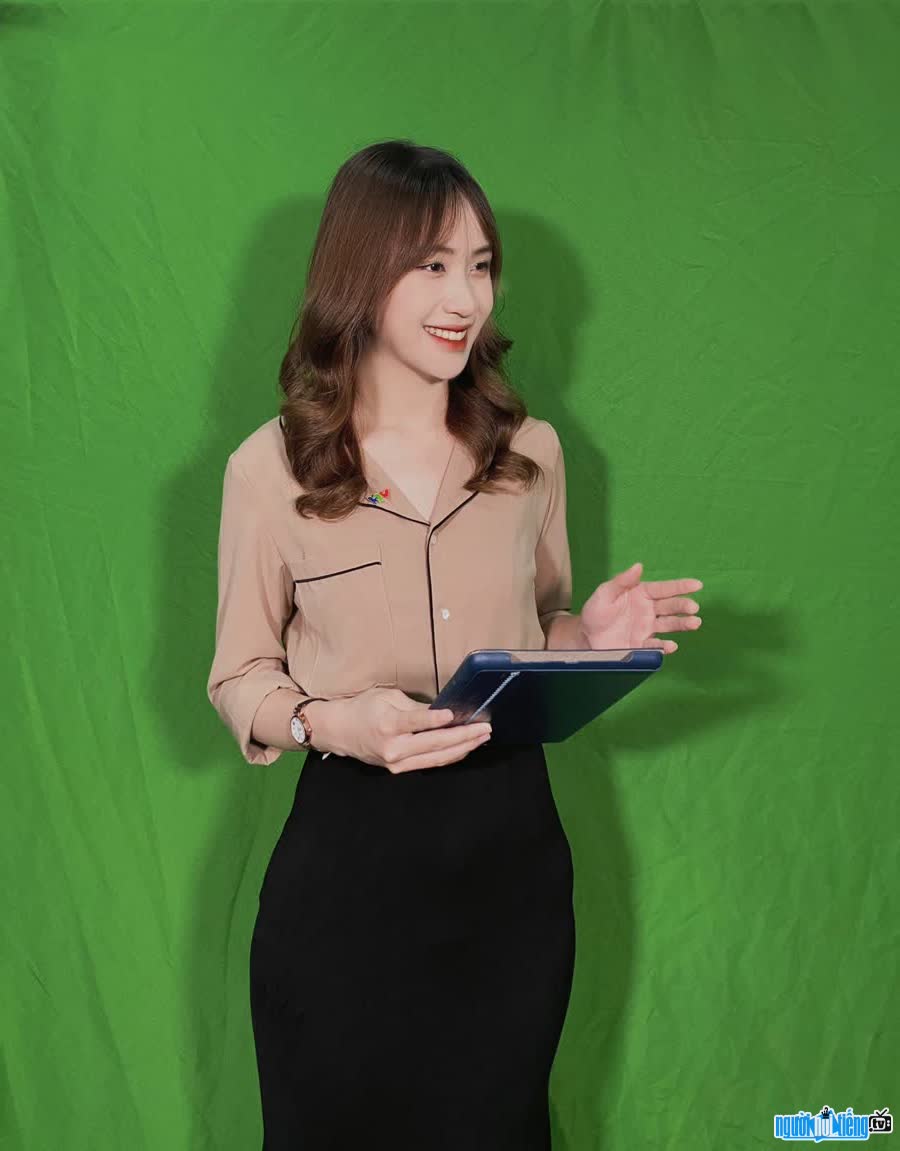 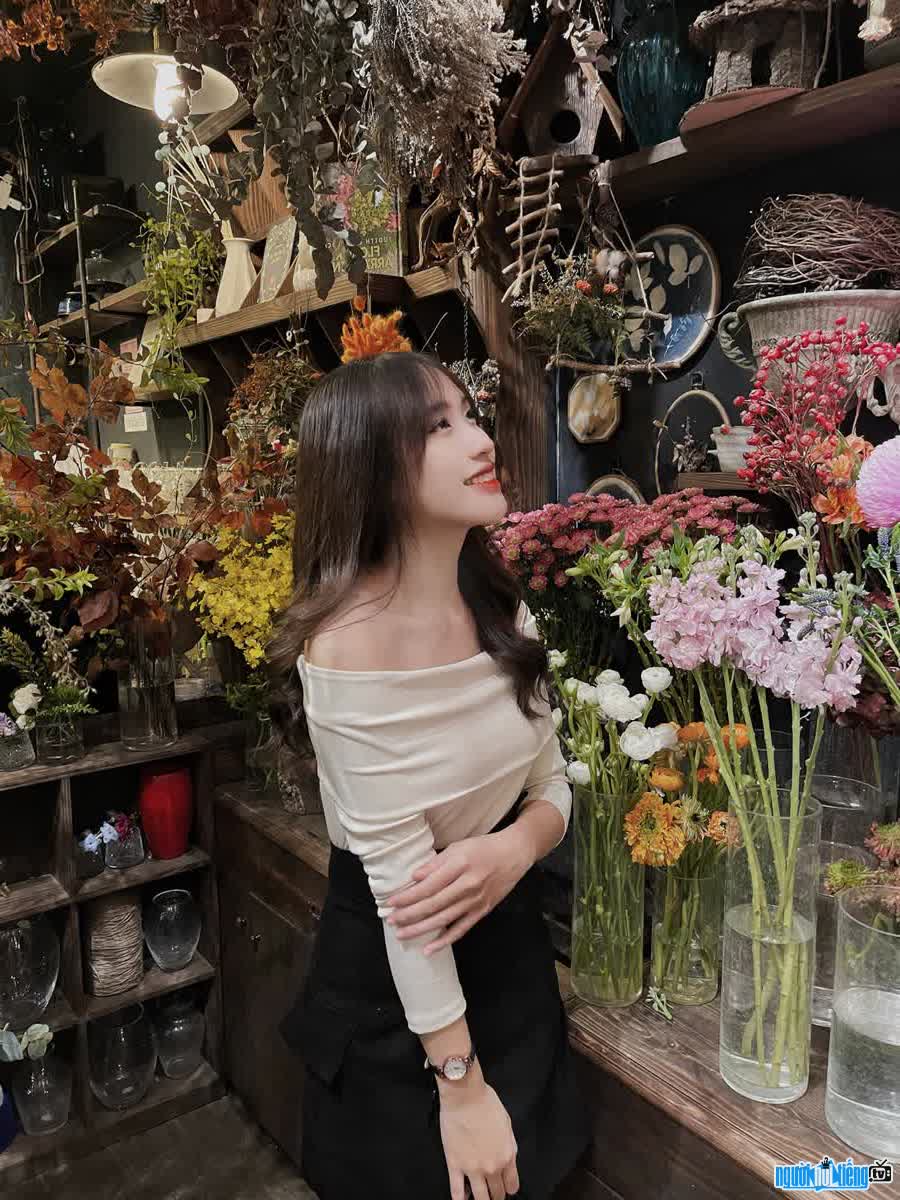