Who is MC Duong Huyen?
Duong Huyen is a beautiful female MC and editor currently working at Vietnam Television. In addition, she is also a banker. She graduated with a degree in Finance from Banking Academy.
After graduating from Banking Academy, Duong Huyen became a banker. This is also a family tradition. Being predestined with the MC job is a charm and a surprise for her. When she was a student, she liked to show dynamism and confidence, so she once joined the MC club. In the last year of university, she fell in love with the job of a weather MC. MC job brings Duong Huyen many interesting things, experiences that a student has never had. She is fortunate to work at VTV, a working environment that many people dream of. Since then, she has had many relationships, had the opportunity to make friends with many successful people. All of that has given the original MC Quang Ninh a great motivation on every path she goes on in the future.
One body is in charge of two jobs, being an MC and a banker. Despite being busy, Duong Huyen is always confident and full of life. Some days, she had to get up at 4:30 a.m. to go to the TV station to prepare for work such as reading the script, applying makeup, and delivering the weather report, then quickly go to the bank to be on time at 8 a.m. Banking is also very busy. One day she had to work continuously from 8 am to 8 pm to finish. Many days, when she had a schedule to film the evening news, she had to arrange work at the bank to leave early to be on time. Duong Huyen usually comes home around 9pm.
The weather MC and the banker are two seemingly unrelated jobs. However, with Duong Huyen, the MC job helped her to be known by many customers, thereby creating a reputation when she worked as a banker. As a VIP customer care specialist, Duong Huyen has had the opportunity to interact with many successful people, which has helped her improve communication skills and expand relationships. Beautiful and multi-talented, Duong Huyen often receives contracts to be event and advertising MCs. Not only that, she was also invited by a director to act in a short film. However, she refused because she felt that she was not suitable for the acting job. 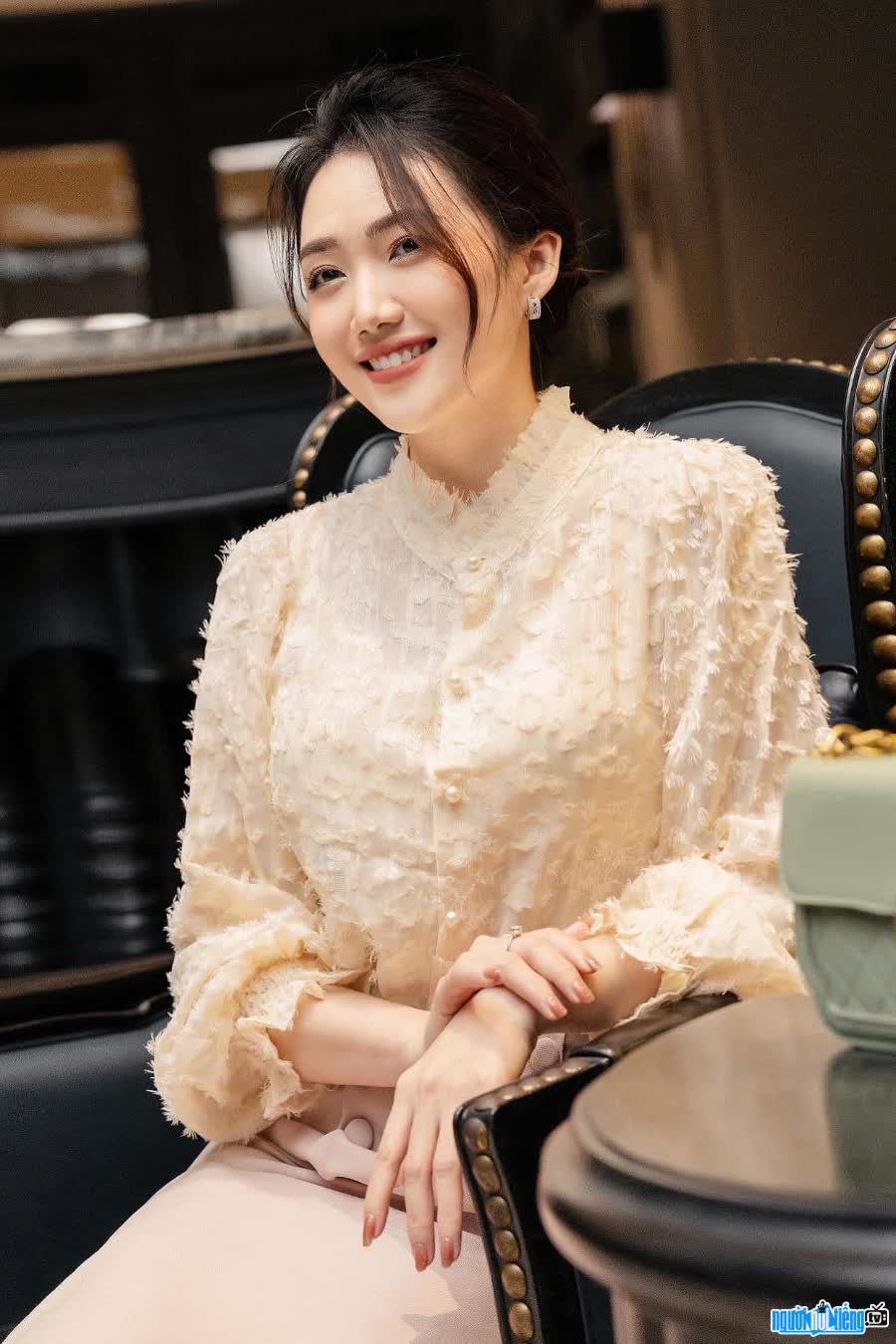 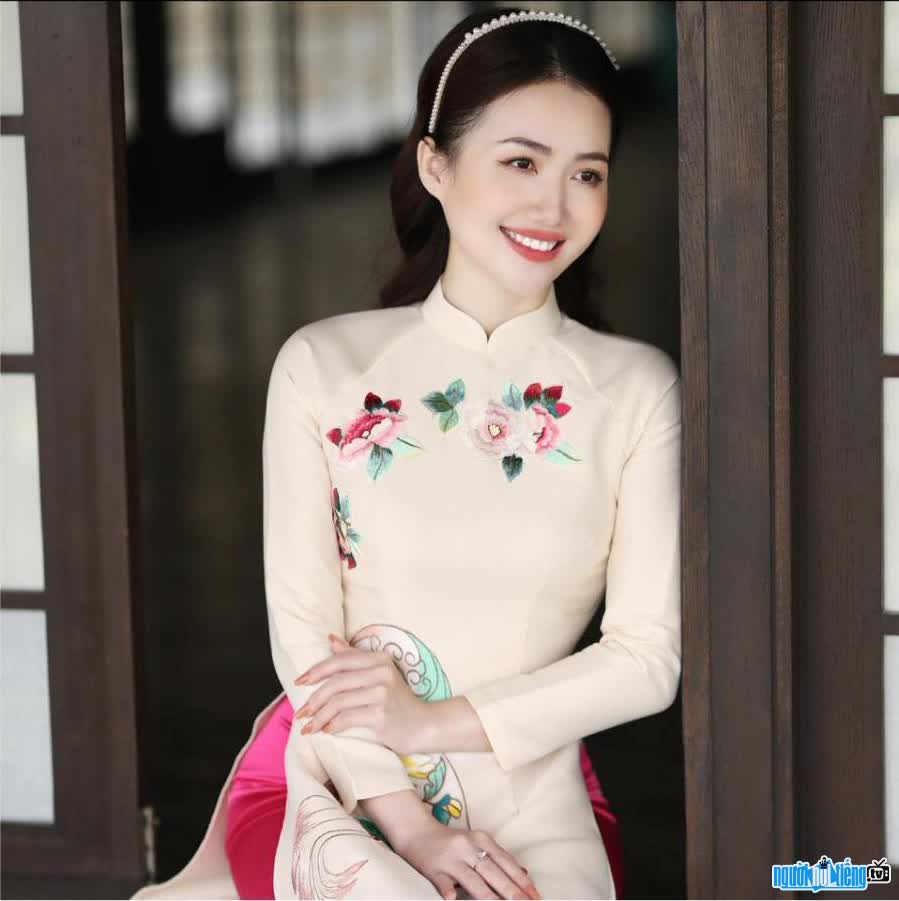 Events in the world in the birth year of Duong Huyen

Duong Huyen infomation and profile updated by nguoinoitieng.tv.
Born in 1994