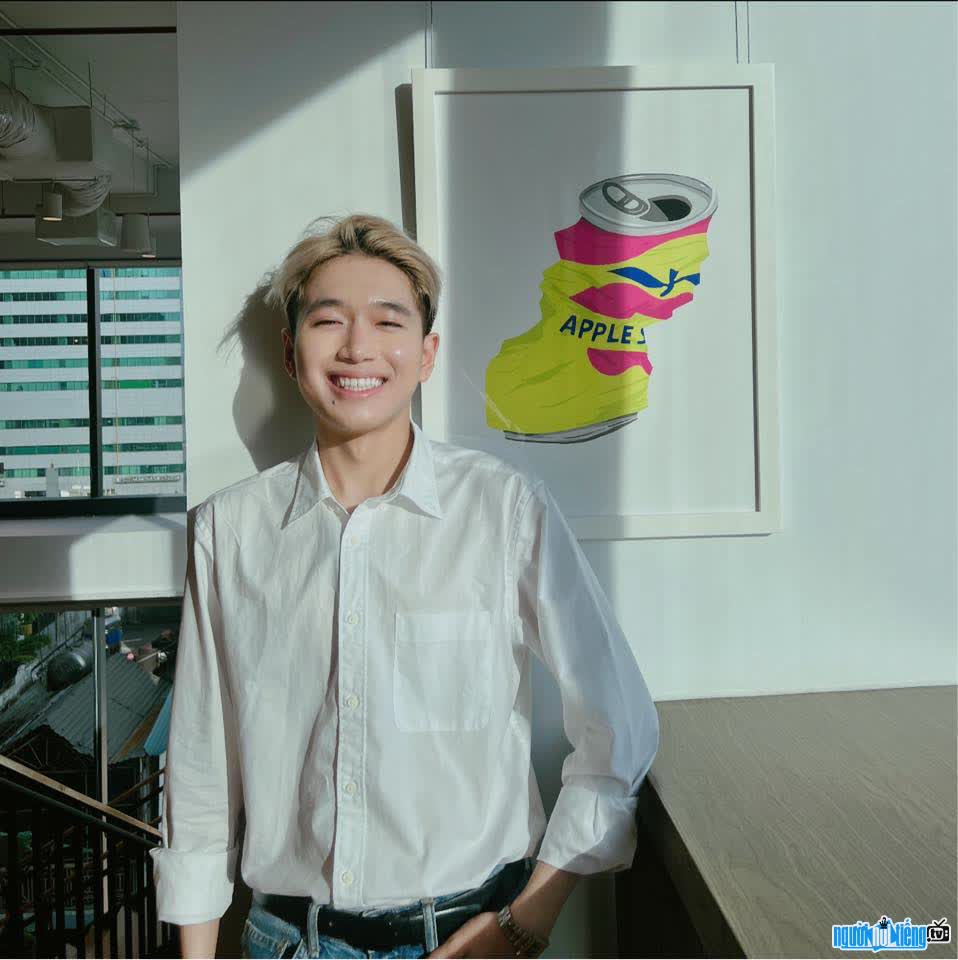 Who is MC Thien Khiem?
Thien Khiem's ​​full name is Nguyen Thien Khiem, is a hot Tiktoker known by many people. Not only possessing a handsome and scholarly appearance, Thien Khiem also has a great academic record. The original 2K1 guy Nghe An is currently studying at RMIT University - a prestigious school in Ho Chi Minh City. The guy used to be a typical student of the English class of the Gifted High School Phan Boi Chau, Nghe An .
Thien Khiem is ranked among the most influential gen Z by the online community today. The guy from Nghe An has won awards at many English contests and was called "Hot boy HSG" by fans. The achievements that Thien Khiem has achieved: Third Prize of National Excellent Student in English in the 2017-2018 school year, First Prize of Provincial Excellent Student in English in the 2017-2018 school year, First Prize of the English Olympiad last year. Internet (IOE) at National level for the 2016-2017 school year. This 2K guy also easily achieved an IELTS score of 8.0 on the first test. Only in the first test got a score of 8.0 IELTS, which is something that many people admire.
This Gen Z Tiktoker was born into a family whose mother is an English teacher. Therefore, since childhood, Thien Khiem had the advantage of being exposed to English very early. When he went to school, he always got good grades in English. IELTS Face-off or 8IELTS is the launching pad of many famous MCs such as Nguyen Lam Thao Tam, Dang Tran Tung, Khanh Vy... In season 5 of the show 8IELTS, Thien Khiem is the host. Along with the hot girl Thao Tam, Thien Khiem brought the audience to discover new lands with themes. new. Thien Khiem is also the youngest MC at VTV today.
On July 5, 2020, the book "English is not difficult, don't frown" by Thien Khiem and MC Khanh Vy was officially released. presented. The book is divided into 6 main parts: Speak English confidently; Preparation for the 10th grade exam and the National High School Exam; How to learn and remember vocabulary effectively; Loss of original learning what? ; Preparing for the National Excellent Student Exam; IELTS Exam Preparation. The content of the book is the actual combat experience of Thien Khiem and Khanh Vy. 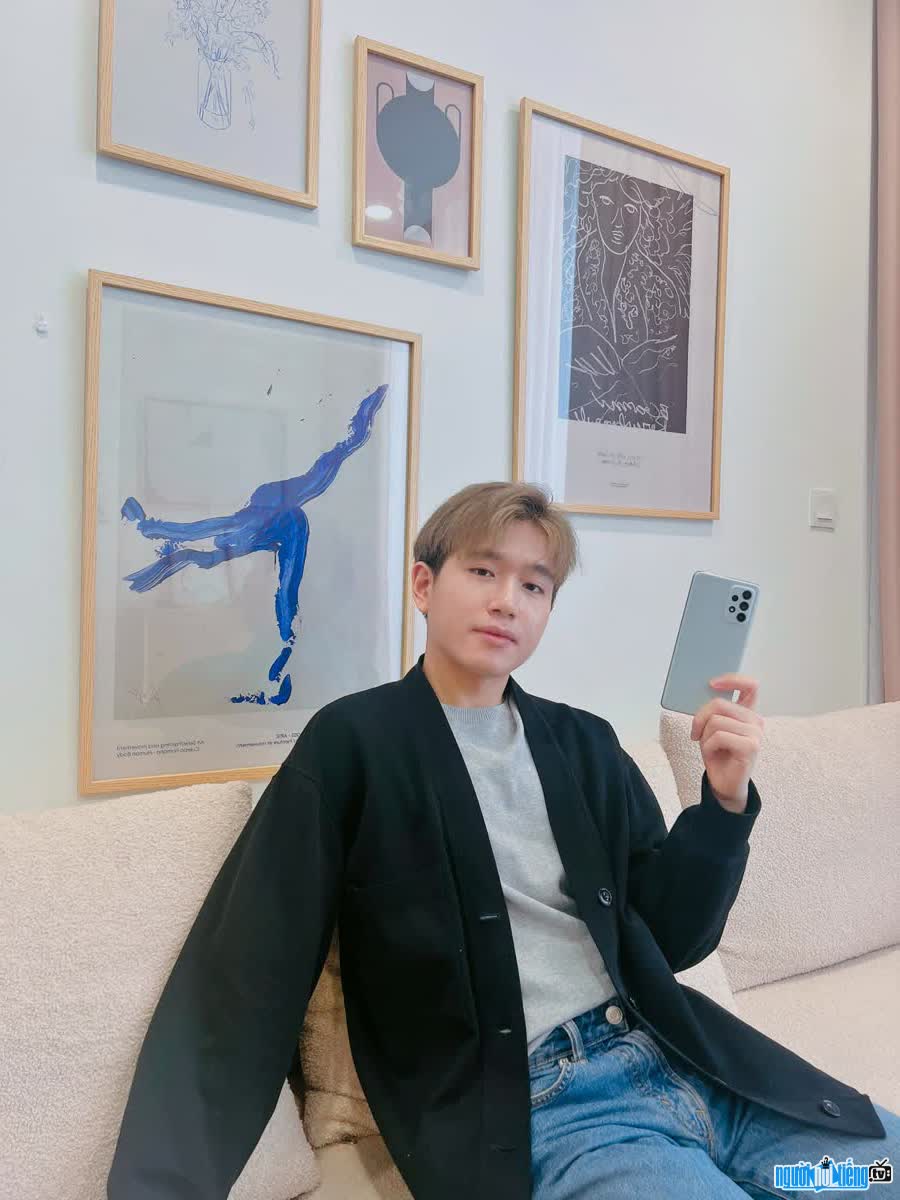 Picture of MC Thien Khiem in a trip 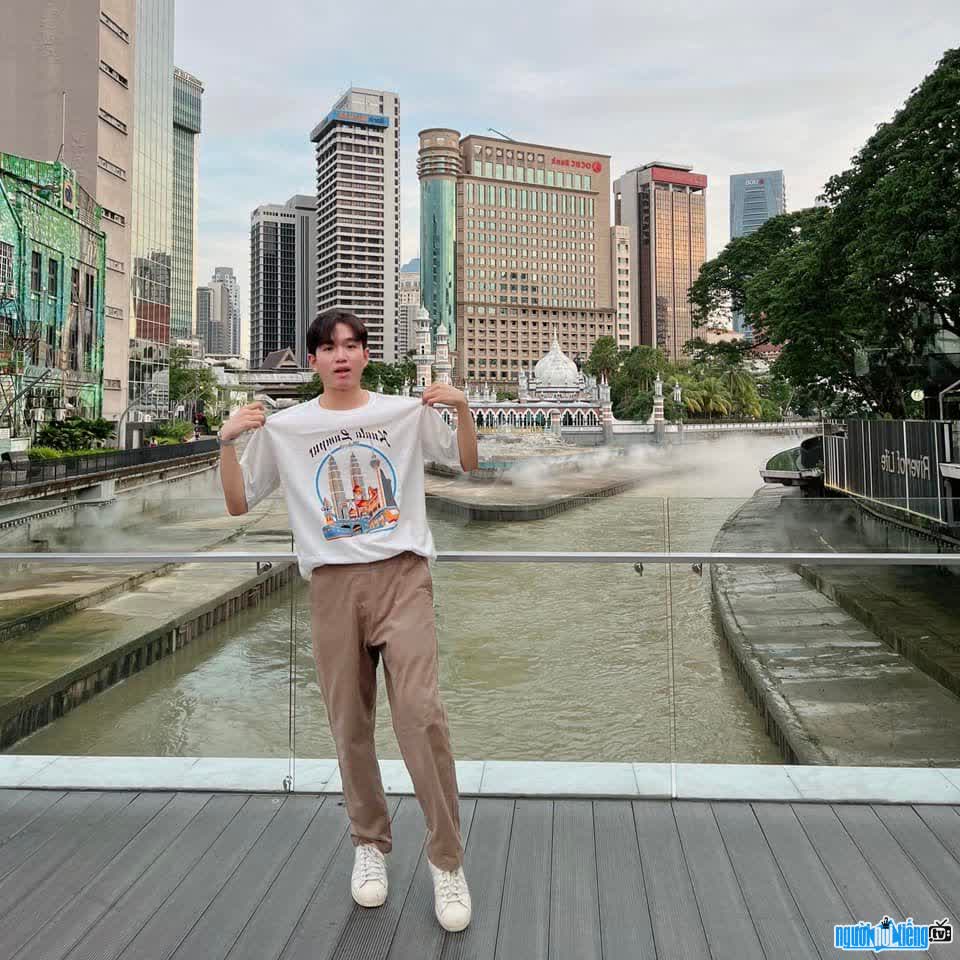 Thien Khiem is currently the youngest MC of VTV 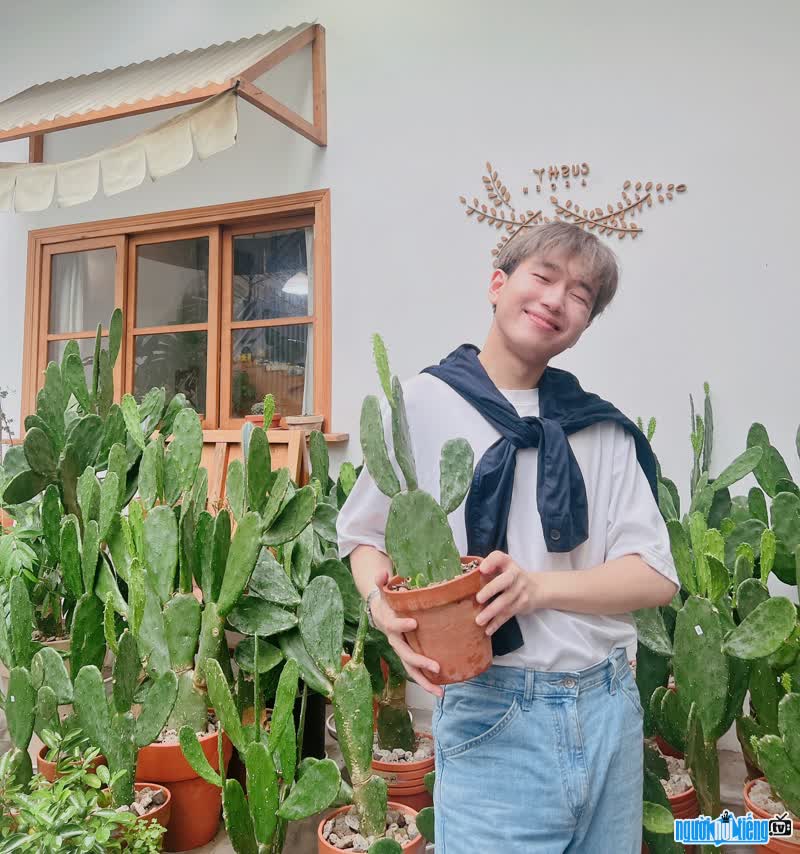 Events in the world in the birth year of Thien Khiem

Thien Khiem infomation and profile updated by nguoinoitieng.tv.
Born in 2001