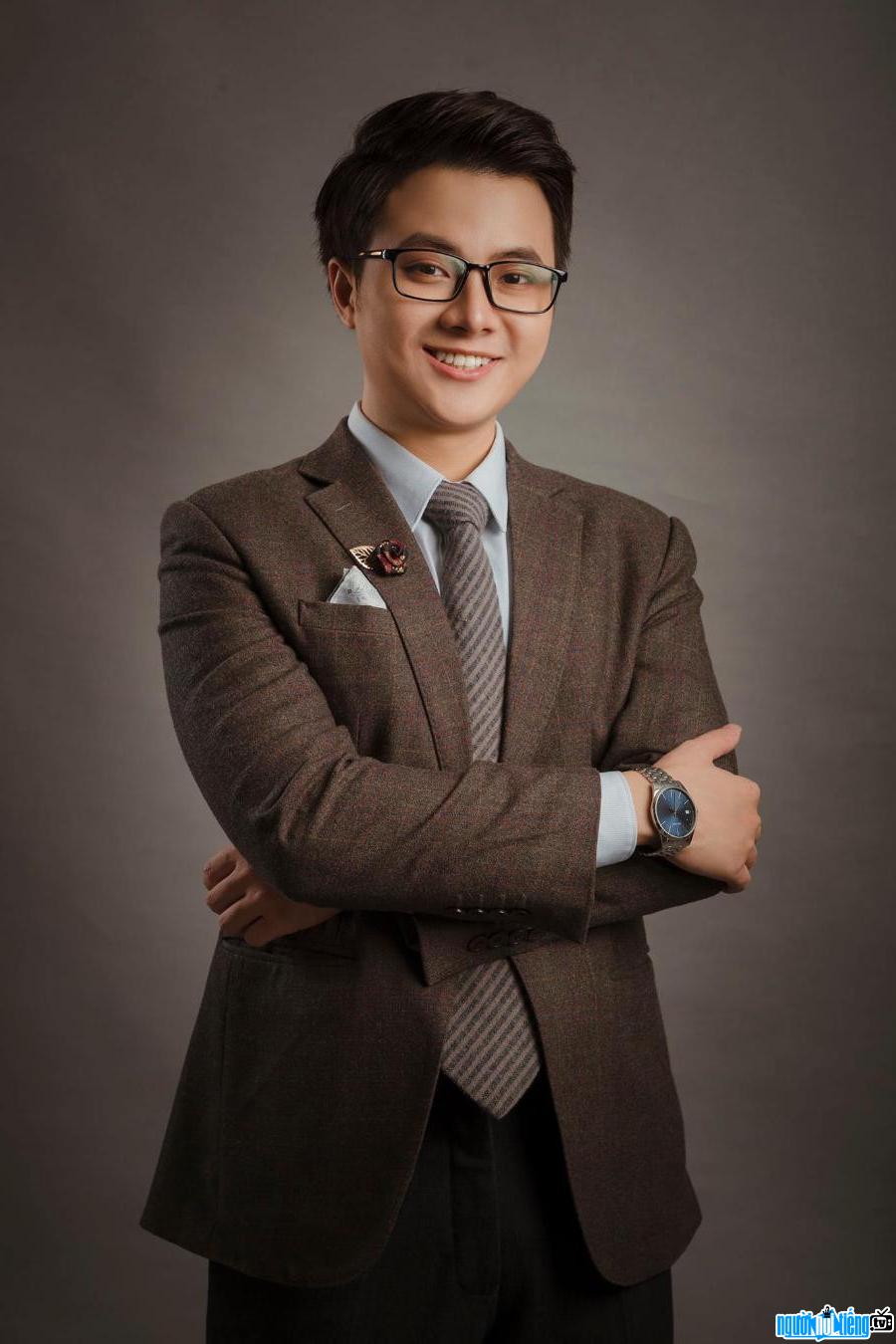 Who is MC Duy Duong?
Duy Duong is a presenter who is no stranger to Vietnamese television audiences. He is the MC of many programs of Vietnam Television such as: Live healthy every day, S-Vietnam, Road to the rainbow, Shocking disaster prevention... The year 2020 is a year marked Duy Duong's career as a presenter with the achievement of Top 6 Towards the rainbow.
After graduating from university, Duy Duy used to work work at a number of foreign companies. But his predestined career with a mic brought him to the field of television, and so far he has been with the profession for 6 years. The first stage he stood on as a presenter was a small singing program of Foreign Trade University. It was the love and support of the audience at that time that helped him confidently, firmly on the path to becoming a presenter until now. The secret to helping Duy Duong make an impression on the audience is probably his attitude towards work. He always prepares carefully from appearance, content and knowledge for each screen time. That's why the audience always feels confident, proactive and flexible in Duy Duong's lead.
One thing that is not Not everyone knows about Duy Duong, it is his academic achievement that many young people admire. Ever since he was a high school student, he was an excellent chemistry student. He has achieved many remarkable achievements such as: gold medal in Chemistry contest for excellent students in the Northern Midlands and Mountains in 2011, third prize in National Excellent Student Competition in Chemistry 2013... most prizes, second and third in the city-level competitions for excellent students in Math, Physics and Chemistry throughout the three grades. In addition, Duy Duong graduated from Foreign Trade University with an excellent degree. He also passed two CFA exams - is one of the leading certifications in financial investment in the world, CFA Level 1 score reaches the top 10% in the world.
MC Duy Duong's upcoming plan is to hone foreign languages ​​and host experience to become a bilingual MC. Wish Duy Duong will shine more and more in the field of television.

When was MC Duy Duong born?
Duy Duong birthday 26-12-1995 (at the age of 27).
Where is MC Duy Duong's birth place, what is Zodiac/Chinese Zodiac?
Duy Duong was born in Bac Giang, of Vietnam. Mr working and living in Ha Noi, of Vietnam. Mr, whose Zodiac is Capricorn, and who Chinese Zodiac is The Pig. Duy Duong's global rank is 80880 and whose rank is 164 in list of famous MC. Population of Vietnam in 1995 is about 72 millions persons.
Celebrities born in:
/ 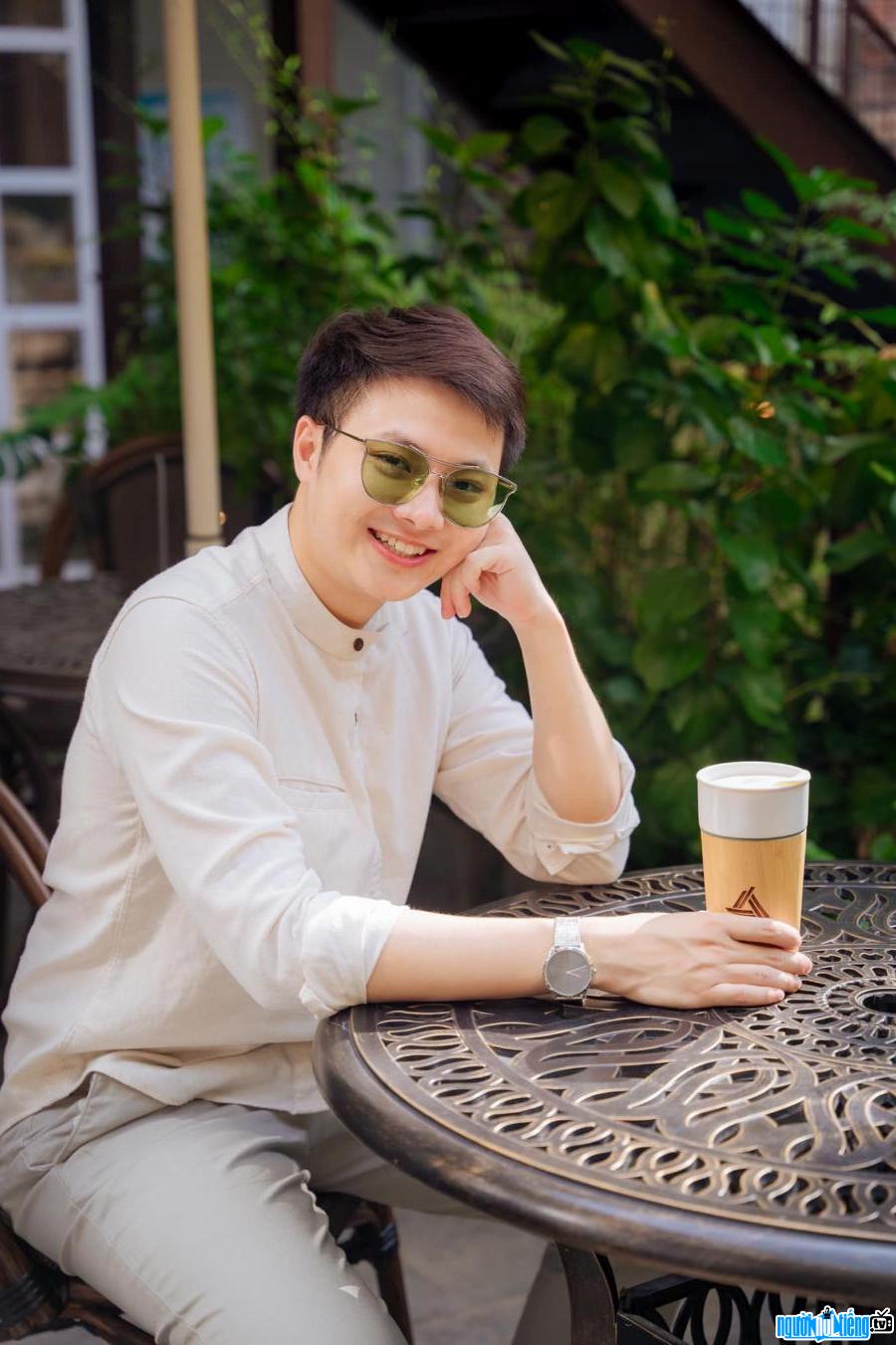 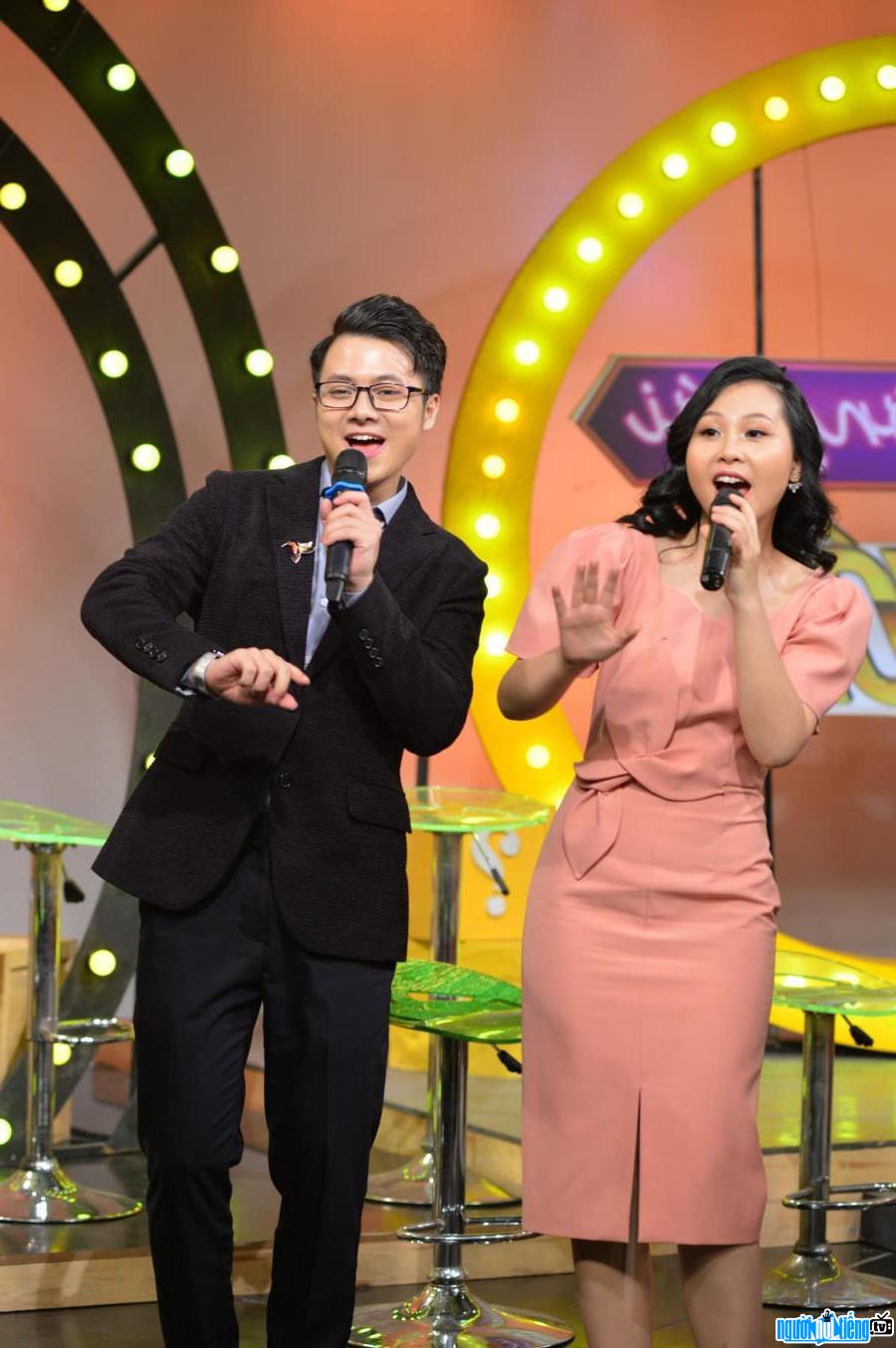 Picture of MC Duy Duong in a program as MC

Events in the world in the birth year of Duy Duong

Duy Duong infomation and profile updated by nguoinoitieng.tv.
Born in 1995