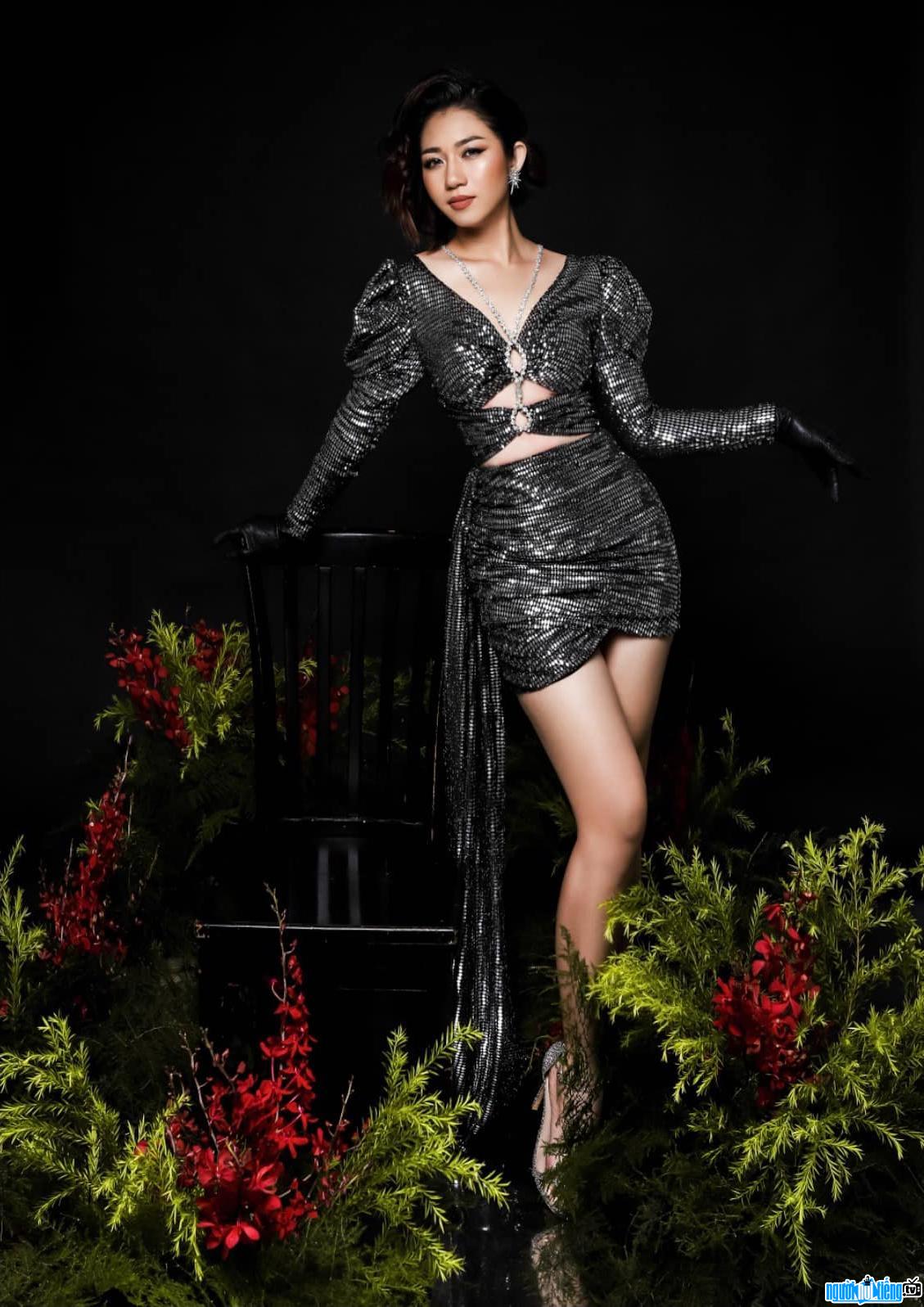 Who is MC Lam Tra Mi?
Lam Tra Mi used to be a pretty successful MC with many outstanding achievements, especially the Silver Swallow award in the TV presenter contest, which made MC Tra Mi become the face of the expensive MC show and was loved by many young people. know and love.
Ever since she was a student at the University of Industry Ho Chi Minh City she was very talented Actively participate in all art activities organized by the school. In 2011, Tra Mi excellently overcame many students from the same school to win the title of Hoa Khoi, in addition, she also won the title of stylish beauty in the contest "Beauty of students with the whole city community this year". 2011". Right from her student days, she was quite prominent and known and loved by many young people.
But 2012 was the year that really made Tra Mi makeover when she appeared. won the title of "Silver Swallow" in the contest "Television presenter in 2012" organized by HTV. Immediately after the contest ended, Tra Mi began to receive many shows invited to be MCs and this is a big step for Tra Mi to enter the showbiz world. With her charming and attractive speaking ability along with her extremely good English speaking ability, Tra Mi has helped Tra Mi receive more and more event shows and since then Tra Mi has also become one of the familiar MC faces of the program. on TV stations HTV, VTV and some provincial stations such as Vinh Long, BRVT…
Despite the success and love of the audience, Tra Mi does not neglect her cultivation. gain more knowledge. She has more and more motivation to try and learn more from her seniors to help her gain more experience in MC work. In the host shows, MC Tra Mi always has a variety of changes in the image and the way it leads to suit each show that she undertakes. Thanks to that, in addition to TV shows, she was also invited to be an MC in many beauty contest shows.
Besides being a successful MC, Tra Mi is also quite charming and talented in her business.. I wish MC Tra Mi more and more beautiful and healthy so that she can continue Continue your MC work and business plans in the near future!

In December 2014, talented MC Lam Tra Mi officially got on a flower car with a guy who works in the aviation field and has 2 lovely little angels, Bao Anh and Anh Dung. Immediately after getting married, MC Tra Mi is quite tight-lipped about her life with the media. She rarely appears in the press and spends time taking care of her family and work. 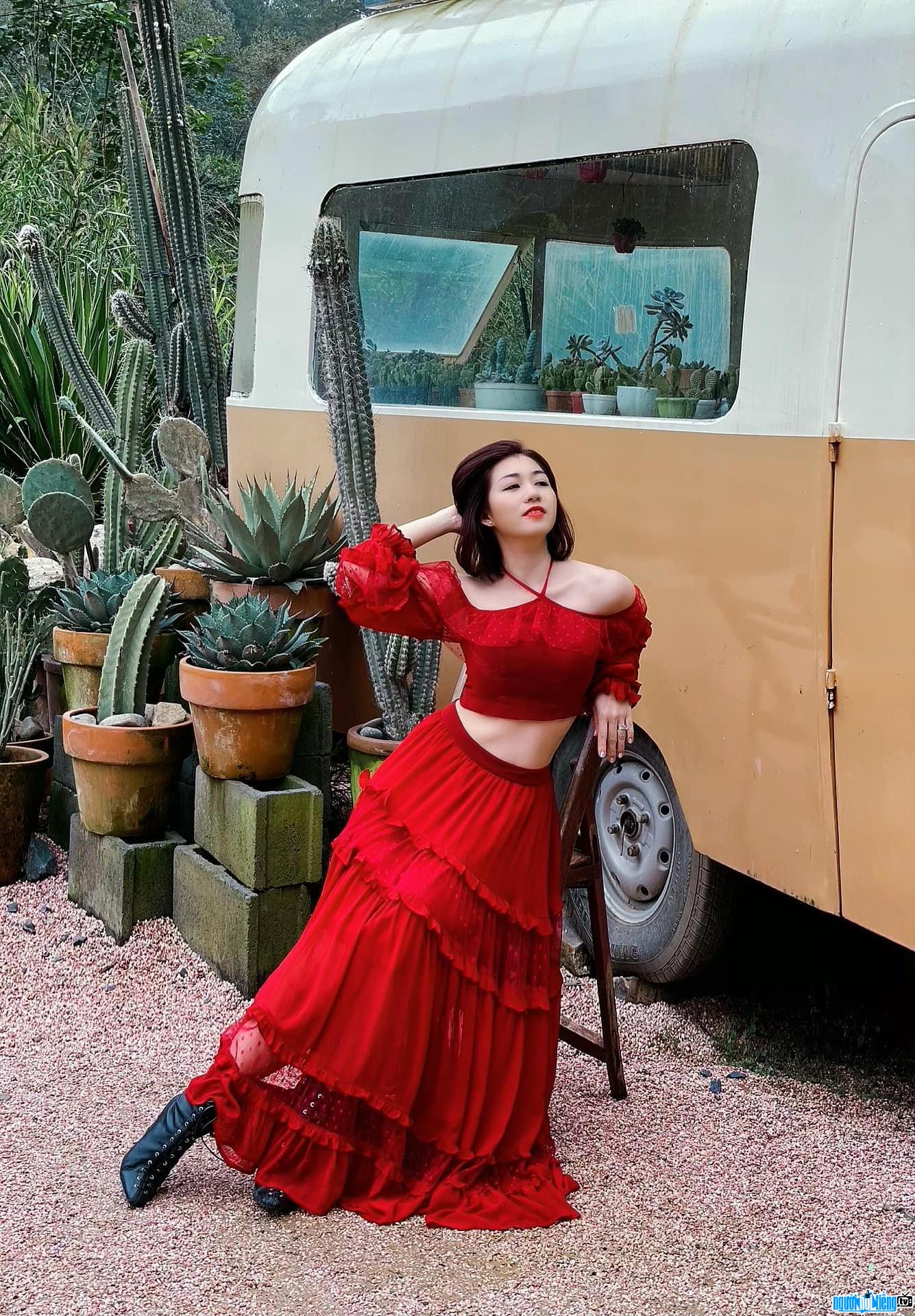 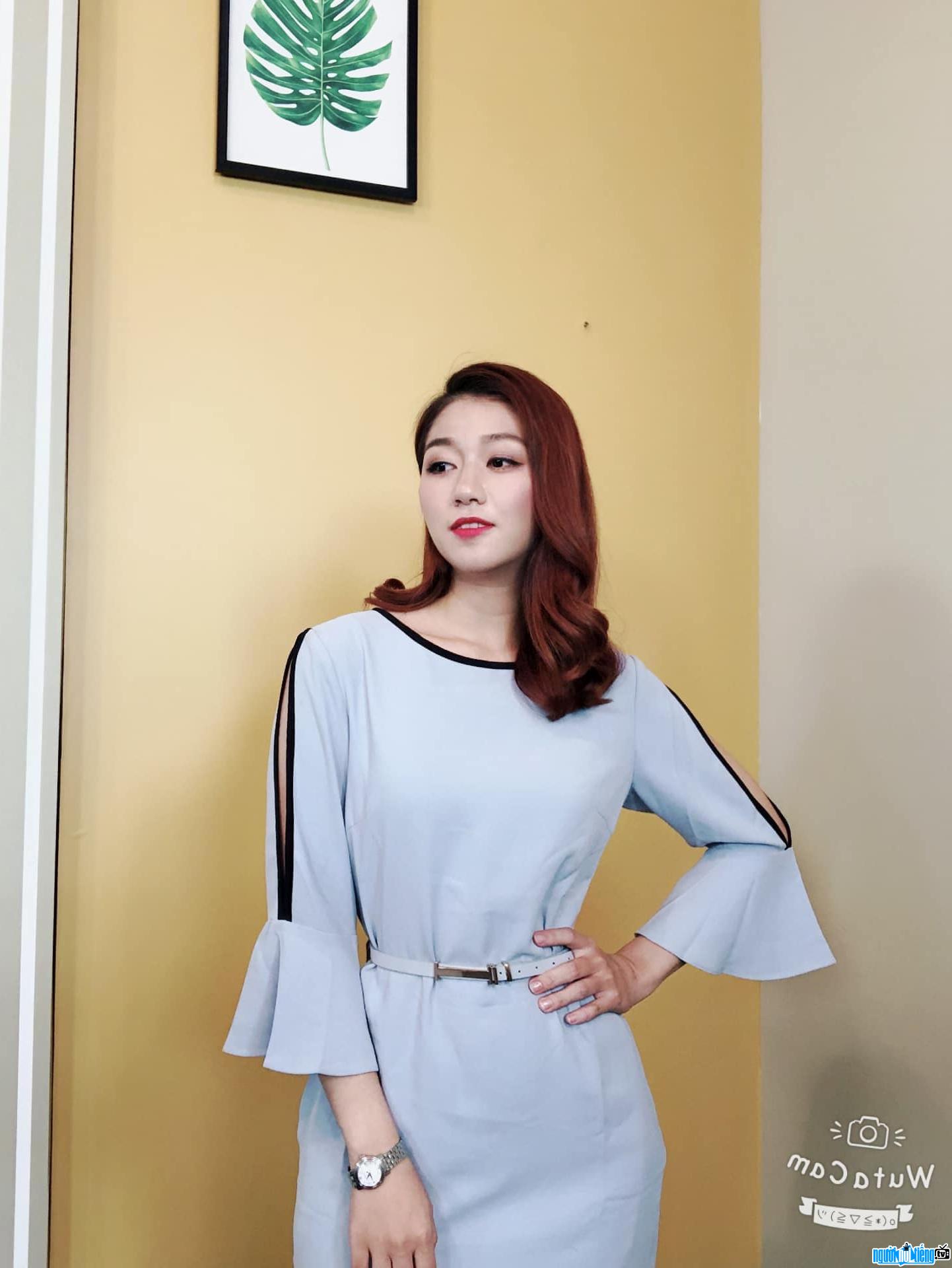 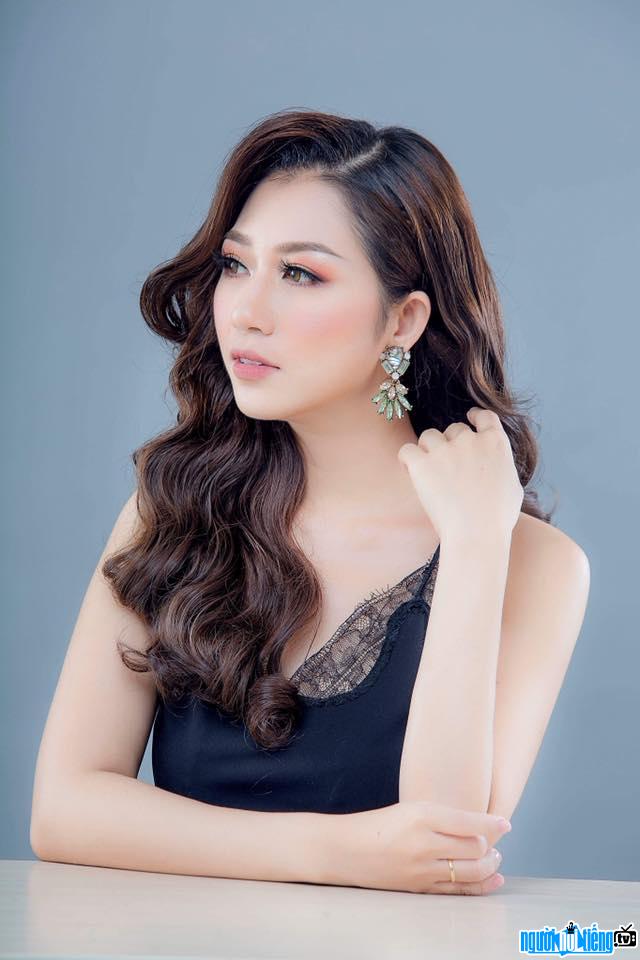