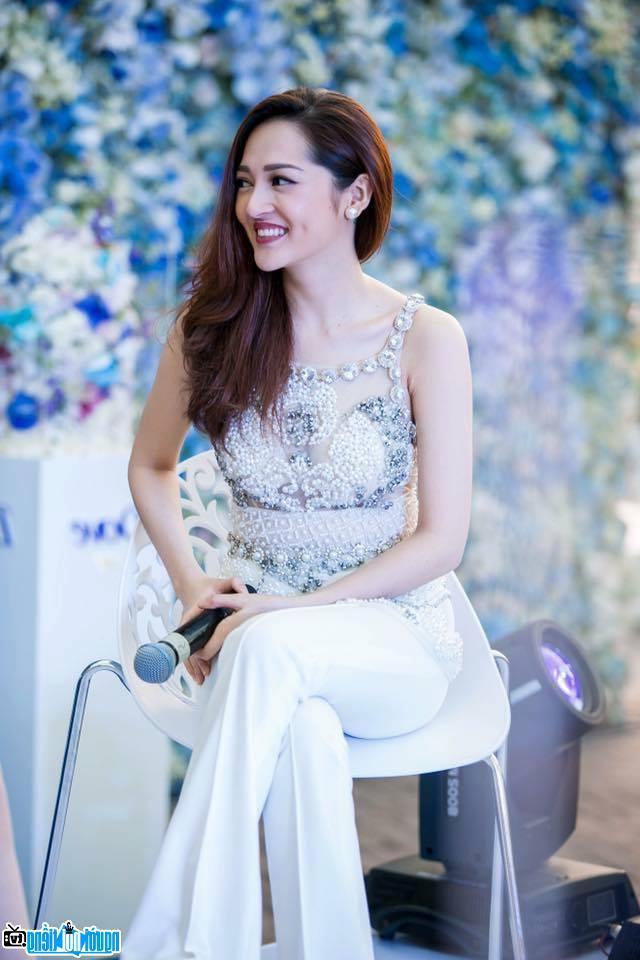 Who is Singer Bao Anh?

- Bao Anh's real name is Nguyen Hoai Bao Anh. She is a young singer known and loved by a large audience after the show Vietnamese Voice when she joined the team of singers and musicians Tran Lap.
- After releasing the MV I Want You to Live Sao Bao Anh was immediately welcomed and known by many young people
- Besides singing, Bao Anh also participated in movies such as: .The house with 5 fairies
Achievements Bao Anh achieved Her albums:

At the age of 18, Bao Anh knew how to do business and make money, not asking for money from his mother. First she sold small clothes at home, then she sold cosmetics for skin and hair. Bao Anh's family also came to Saigon from his hometown and experienced many events. Her mother had to work hard to make Bao Anh what he is today, so she wanted her mother to rest and take care of her sister. At school, Bao Anh doesn't play with anyone, has no friends, but she doesn't feel sad either.

When was Singer Bao Anh born?
Bao Anh birthday 3-9-1992 (at the age of 30).
Where is Singer Bao Anh's birth place, what is Zodiac/Chinese Zodiac?
Bao Anh was born in Ho Chi Minh, of Vietnam. Ms, whose Zodiac is Virgo, and who Chinese Zodiac is The Monkey. Bao Anh's global rank is 634 and whose rank is 123 in list of famous Singer. Population of Vietnam in 1992 is about 68,45 millions persons.
Celebrities born in:
/ 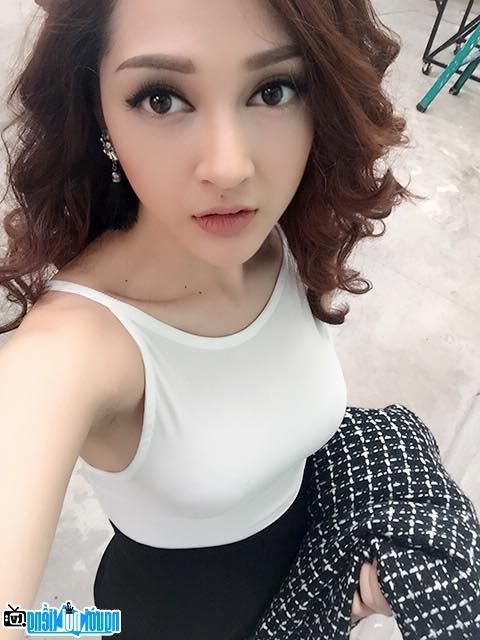 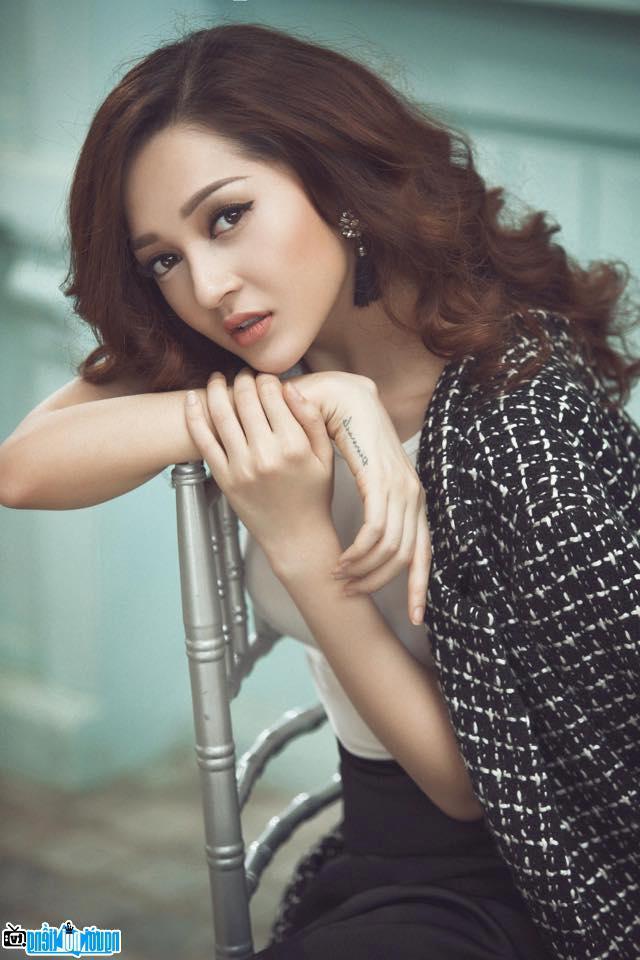 Events in the world in the birth year of Bao Anh

Bao Anh infomation and profile updated by nguoinoitieng.tv.
Born in 1992