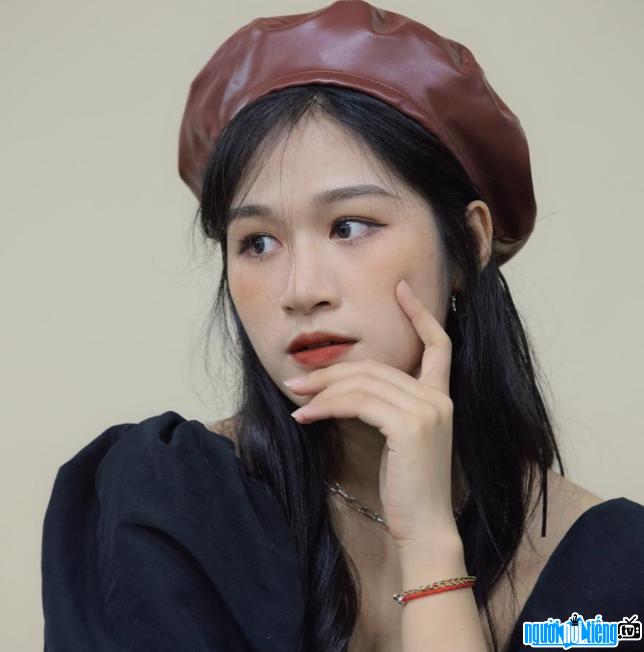 Who is MC Le Ngoc?


MC Le Ngoc's full name is Le Thi Bich Ngoc, she was born in 2000 with a lovely face, gentle voice is currently a final year student, majoring in Tourism and Travel Service Management, Faculty of Hospitality and Tourism, University of Commerce. From the moment you step foot Entering the gate of high school, Le Ngoc cherished the dream of becoming a international tour guide and pursue your dream of becoming a guide professional broadcaster. At school, Ngoc is the Deputy Secretary of the class, after receiving gained a lot of experience, cultivated a solid foundation from the chapters Presented on VTV, VTC, Le Ngoc decided to establish MCT (University MC Club). Commerce). For consecutive years, they are all good students, not only that, Le Ngoc honored to be a 5th grade student at the University of Commerce. Le Ngoc used to appear appeared on many big and small stages and MC for a few shows on air VTV and digital TV station VTC7.

When asked about work balance and Le Ngoc cho Or: "For me, first of all, I have to determine what is most important to focus on and not be confused when choosing trade-offs”. Le Ngoc confirmed Studying is always a top priority, she believes that once she has practiced Trung finishes his studies well and then he will give it to the club and go to work more. Ngoc herself realizes that she is an independent girl since childhood, so her parents always believe in all decisions and choices of Ngoc. To make wishes come true dream, Le Ngoc had to work hard, try a lot. The little girl was greedy participate in MC competitions at Diplomatic Academy, Foreign Trade University with the desire to learn experience and skills from seniors. And besides, here it is is also one of the environments with many professional MCs.

When asked about her plans in the future, Le Ngoc wishes to be good graduated on time and became a Bachelor of Excellence majoring in Tourism Service Management and travel. In addition, she will continue to pursue her passion of becoming an MC professional television. 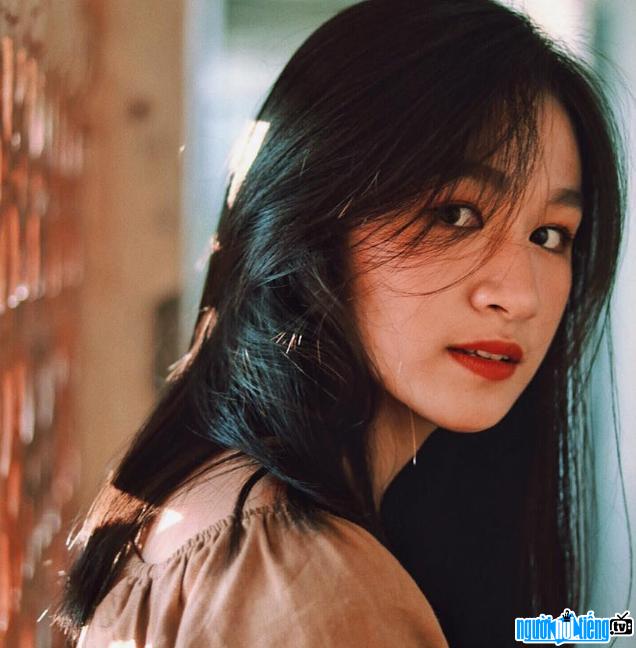 Close-up of the beautiful face of MC Le Ngoc 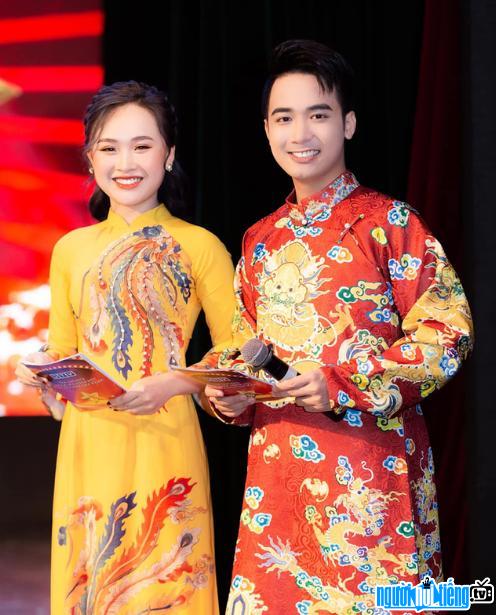 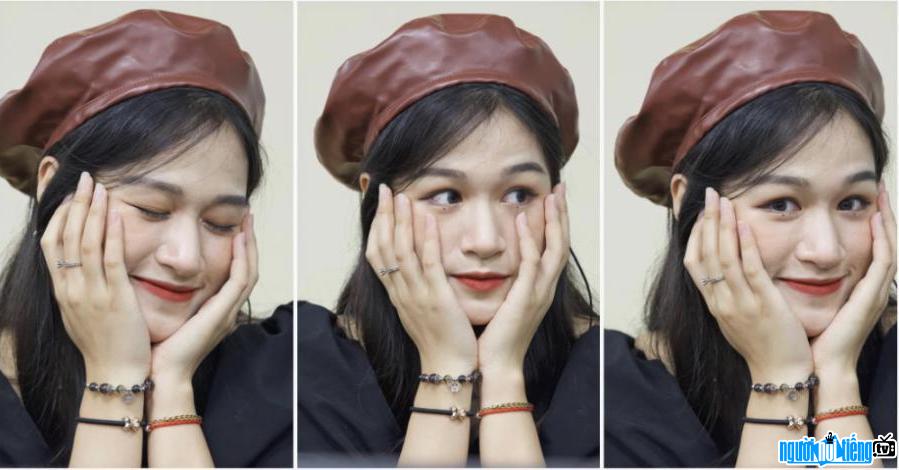 MC Le Ngoc is a ghost girl in real life. Fun course is right for the age

Events in the world in the birth year of Le Ngoc

Le Ngoc infomation and profile updated by nguoinoitieng.tv.
Born in 2000