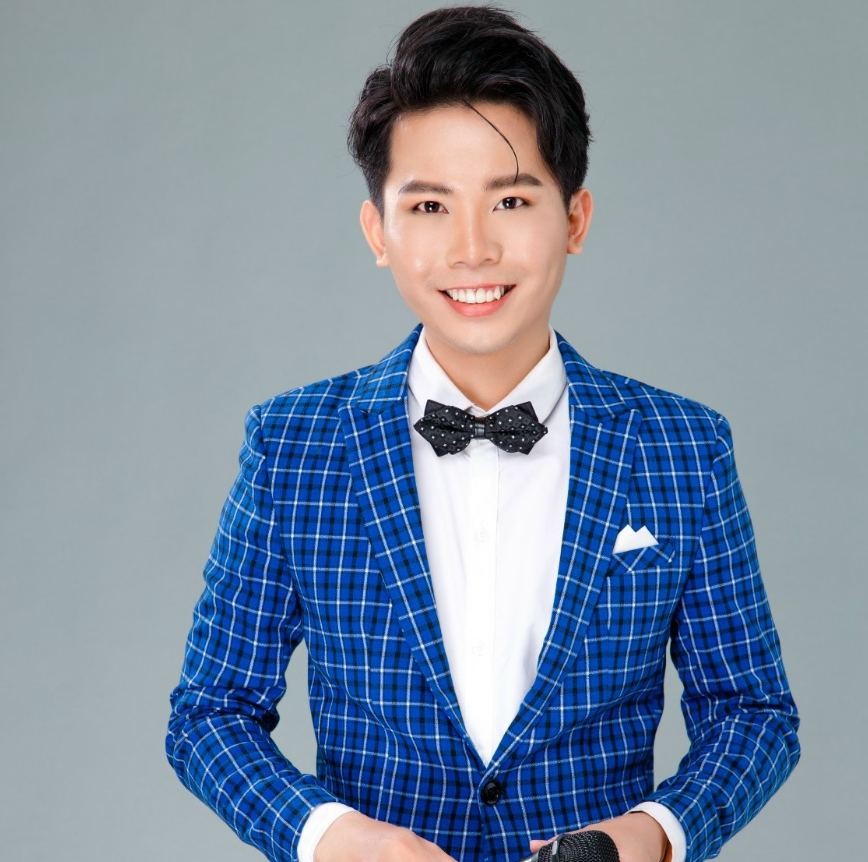 Who is MC Nguyen Xuan Tinh?

Nguyen Xuan Tinh is a young MC, born in 1996. Possessing a sunny smile and a confident, well-rounded and professional style. Xuan Tinh is a face that is welcomed by many event companies and showrunners. People often call him by a rather affectionate name - "rainy brother." With a passion for the host profession, Xuan Tinh has been gradually conquering his dream.
From the time he was a student, Xuan Tinh determined that he would work in the MC field, so he constantly improved his knowledge and skills through each subject. Xuan Tinh has won many outstanding achievements in Social Sciences and Humanities, such as being an excellent student at school level, an active student participating in the volunteer movement.. Especially, Xuan Tinh also entered the Top 20. Nam Vuong at the Student Beauty Contest of the National University of Ho Chi Minh City After graduating from school, the male MC was originally from Quang Nam was determined to pursue the path of becoming a professional MC.After 1 year of operation, Xuan Tinh has achieved many admirable achievements, such as "Excellent MC" at the Training Center. MC of Q . Youth Culture House thesis 1. Top 75 Golden Micro Contest in 2019 and graduated "with excellent" at MC Tu Tin. As the main MC of many events and weddings large and small in the City area Ho Chi Minh..
In addition to hosting events and weddings. Up to now, MC Xuan Tinh is the Editor and Marketing for a software solution company. Xuan Tinh is also known as a multi-talented guy. Because besides MC work, he is a youtuber, voice talent, cheerleader, freelance actor, online business.. He also confided that: "The happiest thing is when I do the right job that I love myself. I like it, but it will be even more interesting when I hold the Mic in my hand.” His future plan is to become an MC, a professional editor of VTV. Therefore, Xuan Tinh is constantly improving himself and affirms define yourself in the near future, so that you can impress your audience. 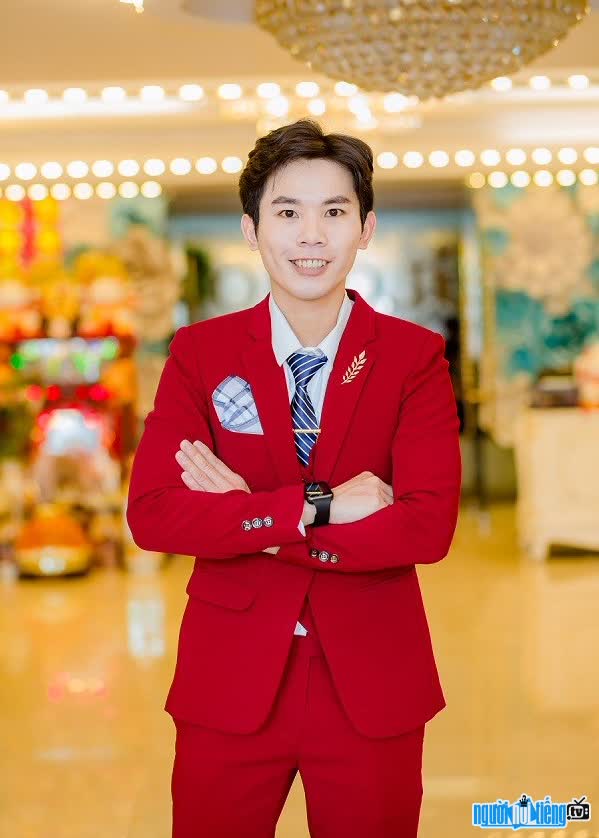 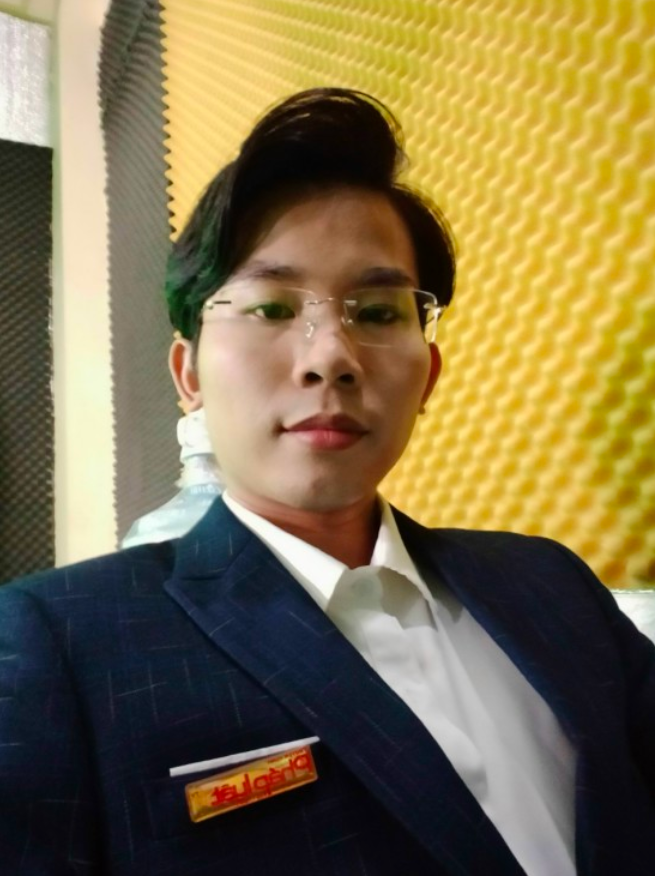 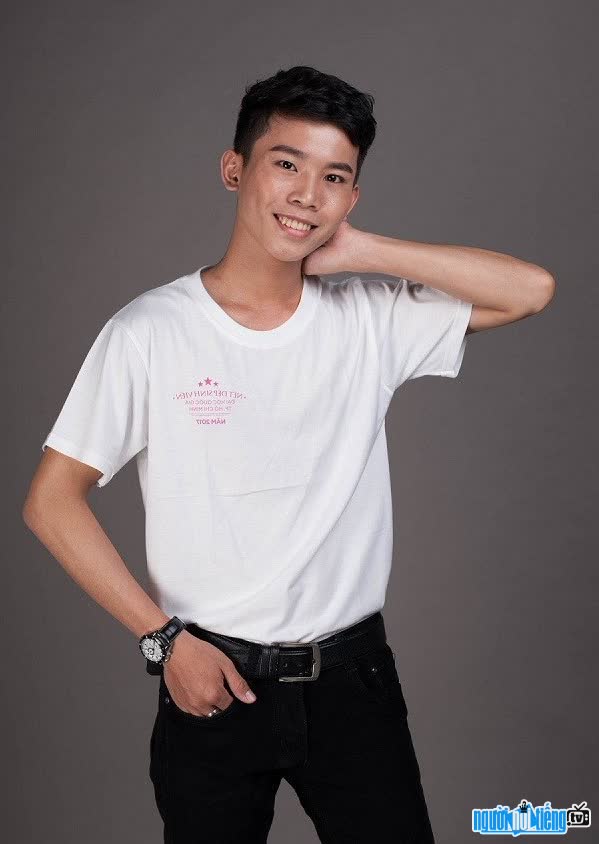