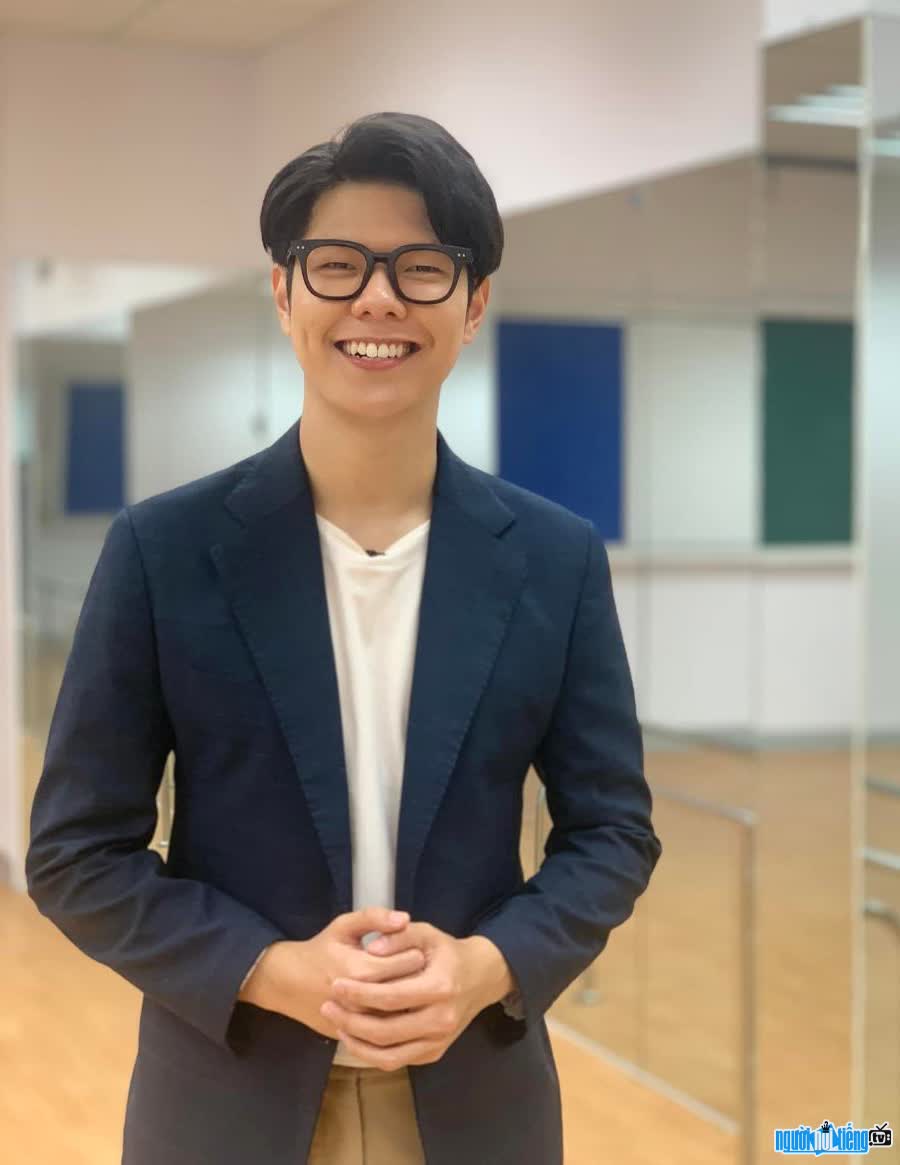 Who is MC Manh Cuong?
Manh Cuong's full name is Le Manh Cuong, is a male MC who is no stranger to Vietnamese television audiences. This 9X guy has more than 5 years working in the television industry as an editor, MC, reporter for many programs such as: Kindness, 24h Motion, Because of Vietnamese stature, Time. 7:00 p.m. to carry out the program "Story from the epidemic area".
Manh Cuong has been better known to the television audience since he was the MC for the news "24h Motion. ". After MC Hai Yen, MC Manh Cuong was assigned the MC position of 24h Motion news. When he heard this news, the 9X guy felt extremely happy. Because he is familiar with the job of MC leading the scene, when standing in front of the live camera Manh Cuong cannot avoid stress. However, with the support and encouragement from the akip, his first broadcast left a good impression in the hearts of the audience.
It is known that Manh Cuong was originally a student specializing in Physics from Nguyen Hue School for the Gifted - Hanoi. After graduating from high school, he applied for the university entrance exam to the Banking Academy. He was admitted to the school and studied at the Faculty of Banking. When he was a student, he participated in a number of hosting contests, had the opportunity to interact and work with a number of famous editors and MCs. After graduating, Cuong was fortunate to be recruited and worked at VTV24 News Center, now renamed to Digital Content Development and Production Center (VTV Digital). Working in a dynamic and professional television environment, MC Ha Thanh feels very lucky. Looking back on more than 5 years of pursuing his career, the guy has traveled all over Vietnam's provinces and cities, has experienced many jobs such as news reporter, editor, field MC.... And with the new position, MC of the "24h Motion" newsletter, Manh Cuong saw it as a new challenge and told himself that he needed to do his best. Wish MC Manh Cuong's career will grow more and more, and achieve more success. 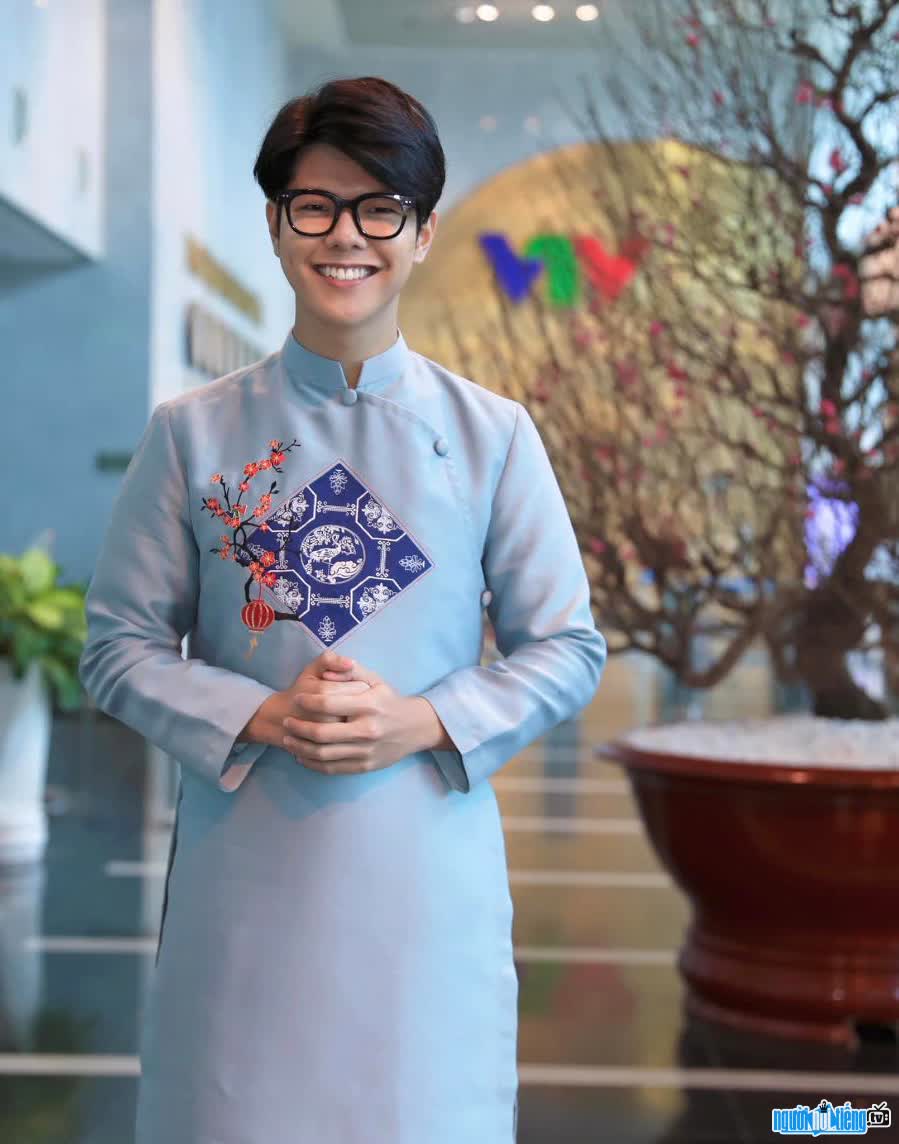 Events in the world in the birth year of Manh Cuong

Manh Cuong infomation and profile updated by nguoinoitieng.tv.
Born in 1995