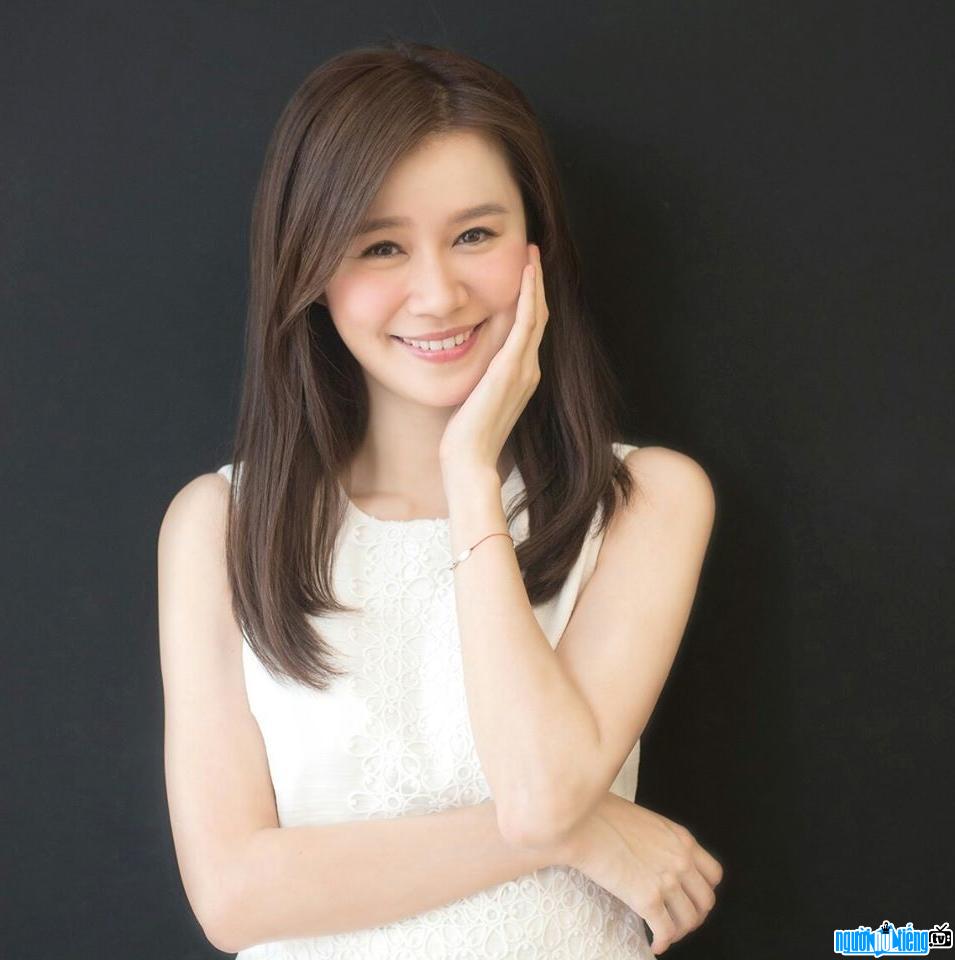 Who is MC Huynh Thuy Nhu?
Huynh Thuy Nhu's real name is Wong Cheui Yu (Huang Cui Ru) or better known by her stage name Priscilla Wong is an impressive female MC on the channels of Hong Kong television station TVB with the ability to speak many languages ​​such as Cantonese, English and Mandarin. As the host of TV programs and the one who conducted many interviews with the king of Hong Kong comedy, he is known as "the MC of Chau Tinh Tri". Besides, she is also known to the audience as a television actress, but her roles are not highly appreciated because her acting is commented by the audience as not deep and penetrating. very interested.
Some TV series she participated in:

After graduating from Pentecostal Lam Hon Kwong High School in 2000, Huynh Thuy Nhu continued to study at Hong Kong Baptist University. In 2003, she graduated with a major in communication and public relations from this school.
Do before that, when she was in high school, she was hired by an artist manager who later became a TV series production director. TVB discovered her talent and she signed a management contract with Sundream Motion Pictures. Near graduation, she did an internship at i-Cable and here she worked as a travelogue editor and entertainment news reporter for i-Cable.
It was not until after graduating from school that Huynh Thuy Nhu entered the entertainment industry. Dubbed "personal manager Stephen Chow" thanks to that, she has easy access to legendary actors for interviews.
In 2010, she left i-Cable to work for Now. TV, a year later she returned to I -Cable
In 2012, she switched to the film industry, although she previously acted in the 2008 Sundream The Champions movie, the movie Love Dog won many critical acclaim. In 2012, with her little experience, she also signed a cooperation with Hong Kong television station TVB as an actress and she began to co-star in films such as Tam Lu GPS, Master Transparency willow supporting actress, Public riot, Ai fallow speech, housewife Madam... In 2014, she also won the award for the most progressive female artist for her role as an actress.

Huynh Thuy Nhu was born into a family of Trieu Chau, Cantonese origin with difficult economic circumstances; Her father is a fishmonger and her mother is a housewife. She is the eldest of 5 sisters in the family.
On June 3, 2014, she went public with her love affair with Tieu Chinh Nam after the movie Madam Cutie On Duty in which the two participated. completed; Although she has a girlfriend, her boyfriend Tieu Chinh Nam sometimes has an emotional scandal with other female artists such as Ngo Nhuoc Hy and recently Luu Tu Hy. 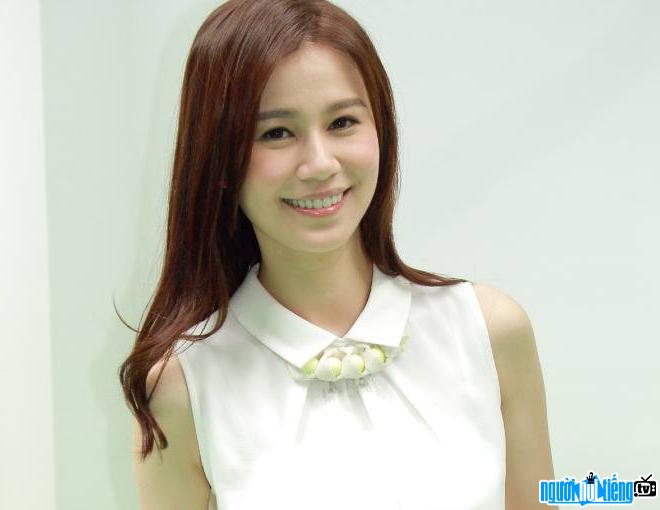 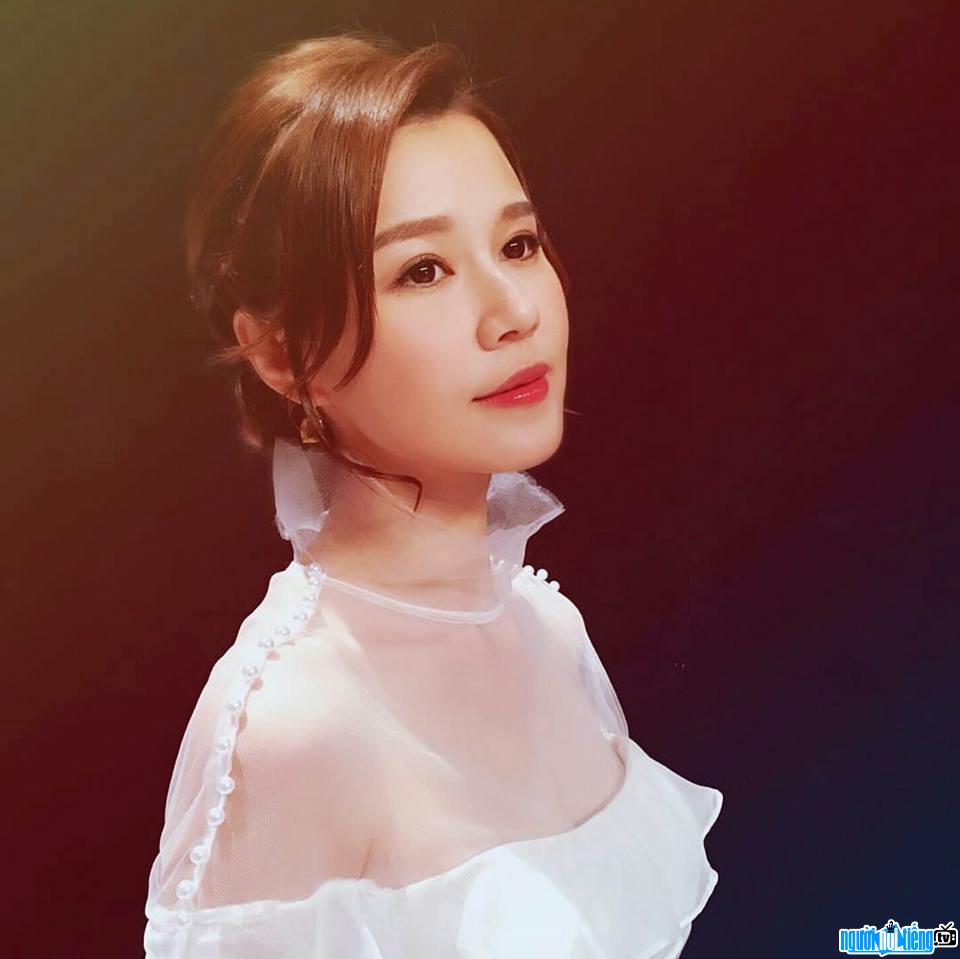 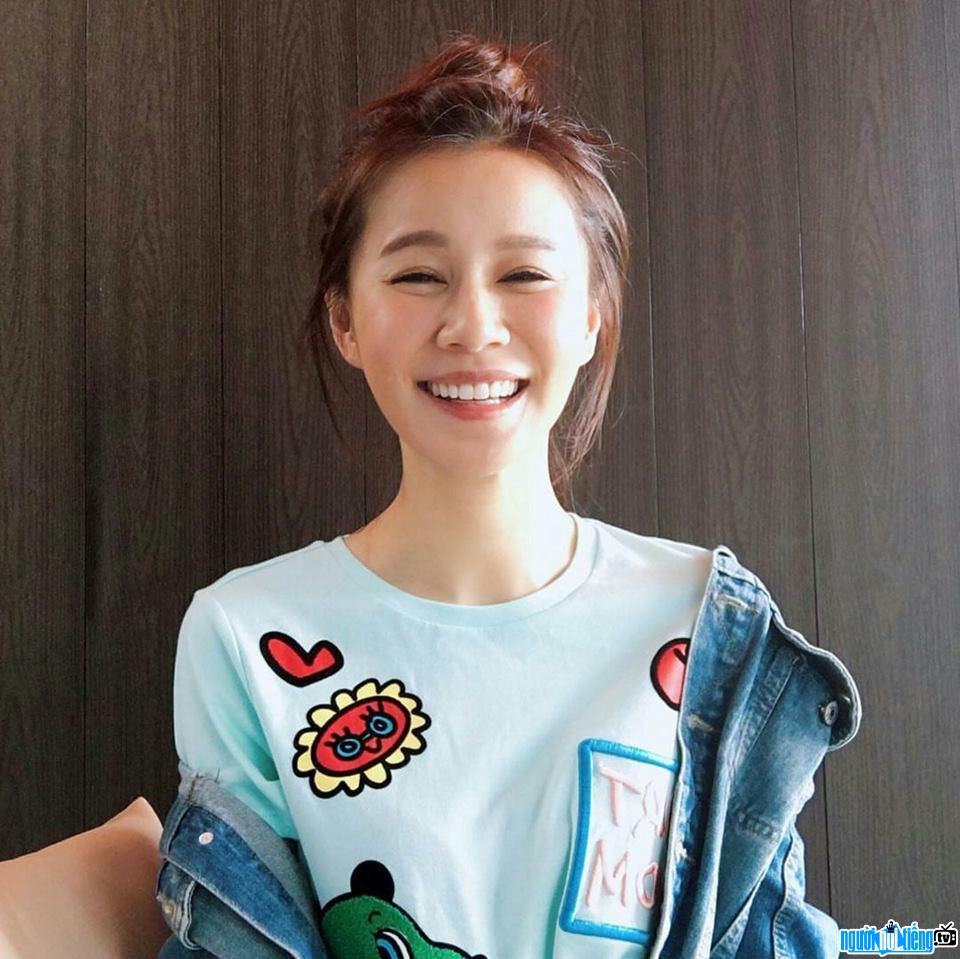 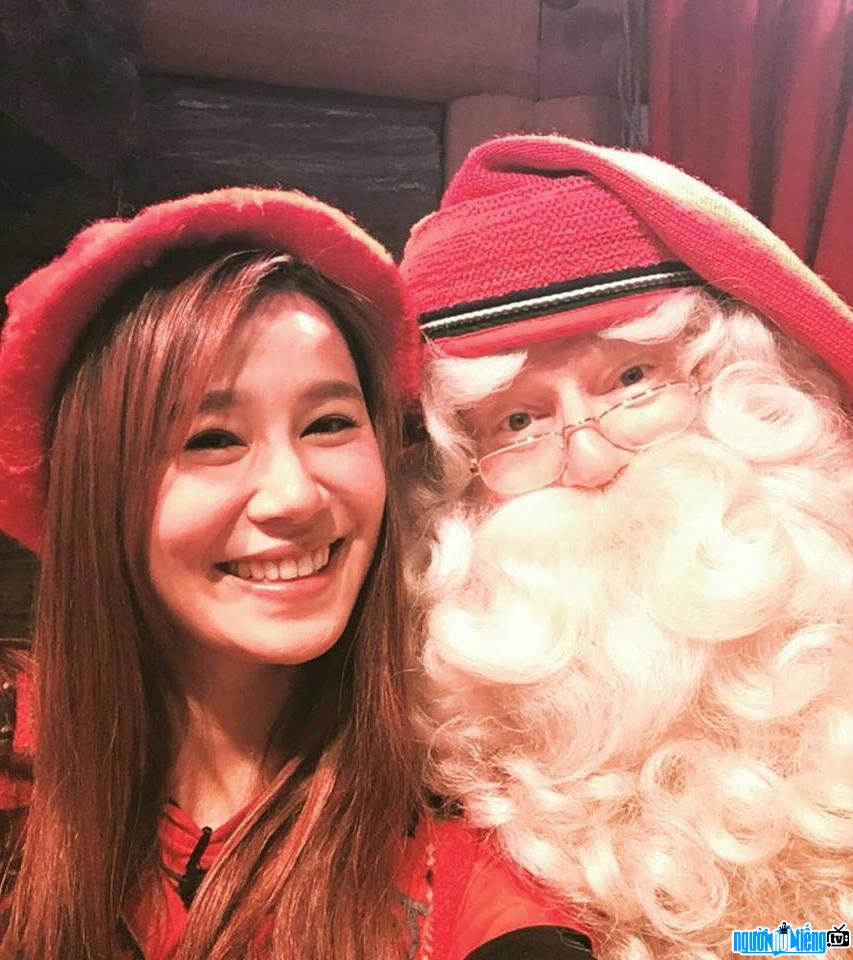 Beauty is not The beauty of actress Huynh Thuy Nhu 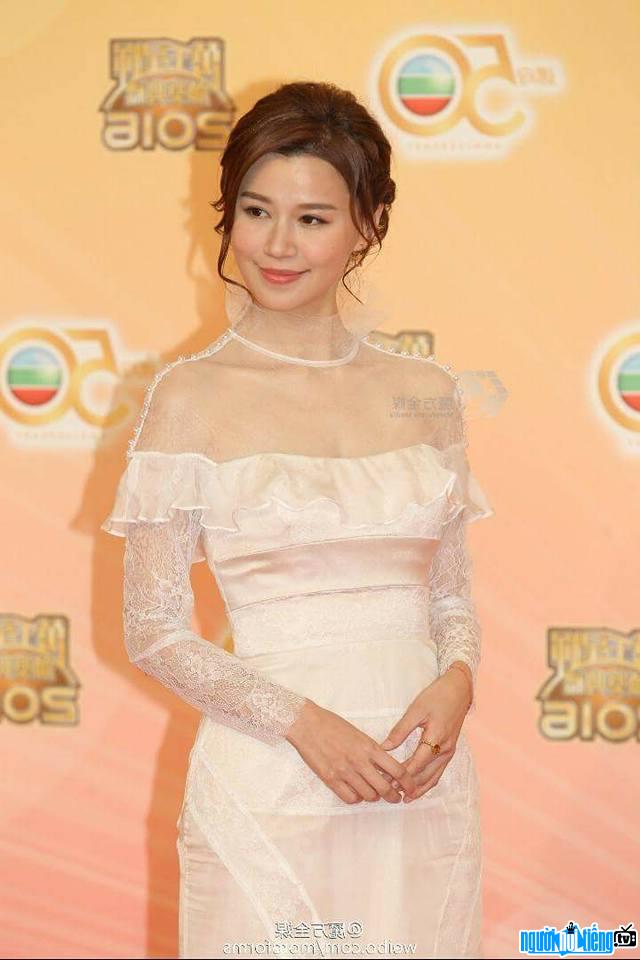 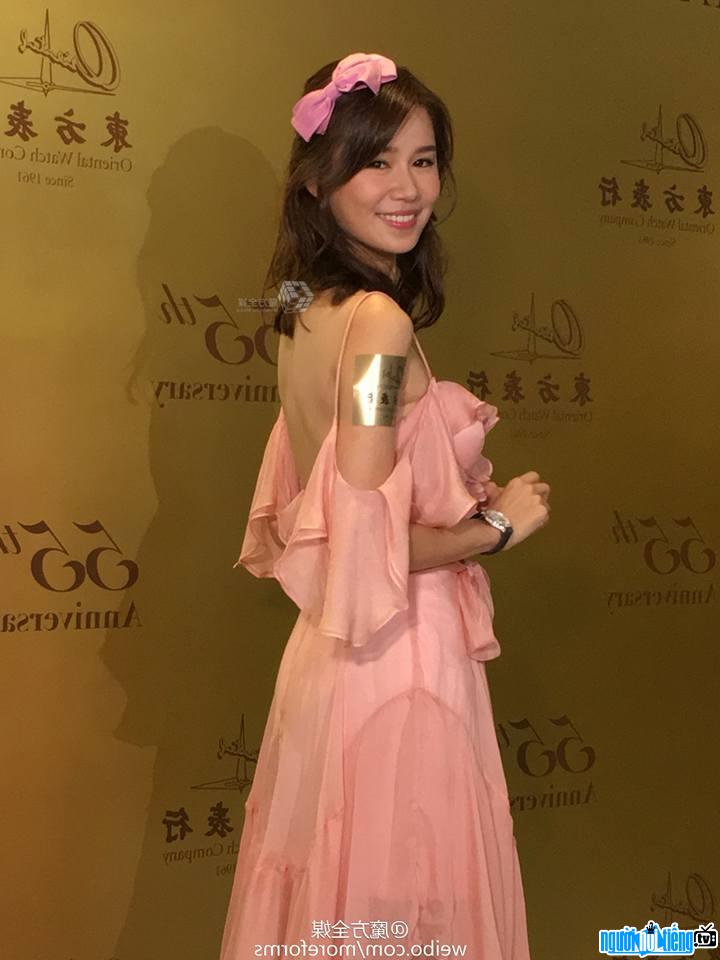 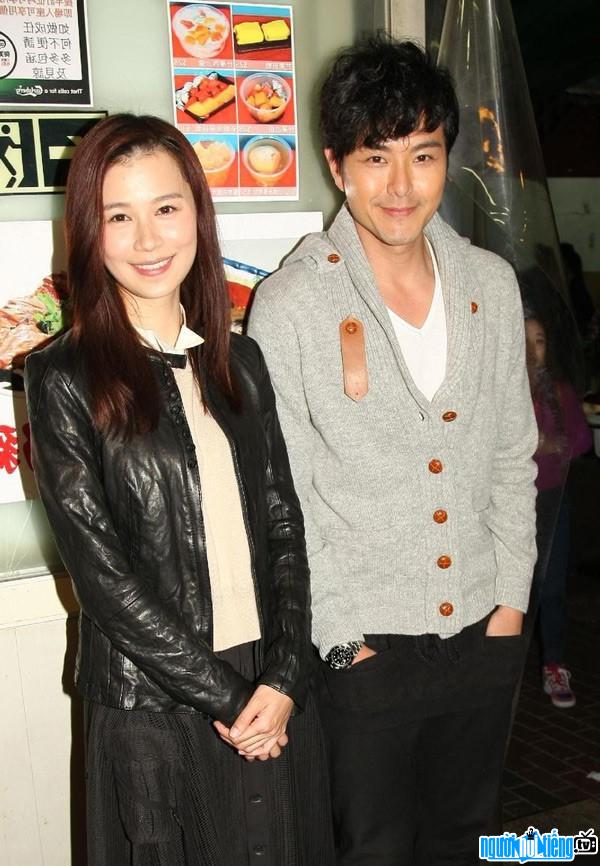