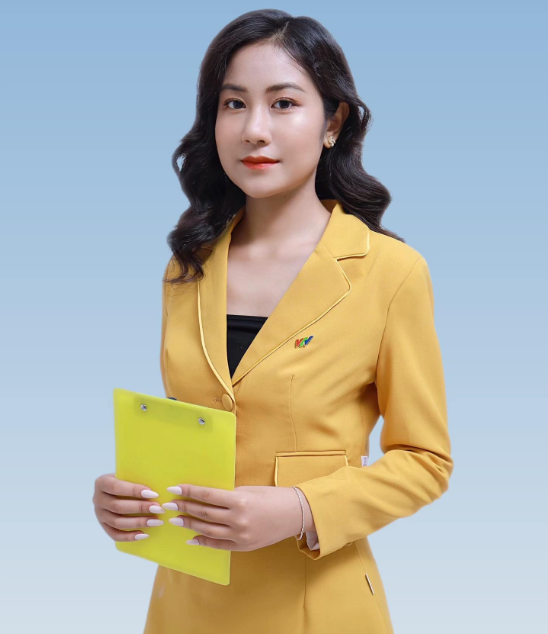 Who is MC Nguyen Phuong Ha?
Nguyen Phuong Ha (also known as MC Moc Cham) is currently a 2nd year student, Faculty of Radio and Television, Academy of Journalism and Communication. According to Ha Ho's specialty, it is her dream to become a professional presenter. And she is working hard to achieve that dream.
It is known that Phuong Ha is lucky to always be supported by her family and creates all conditions and supports. on the journey she is on. The maxim that Ha always keeps in mind is the teaching of her father: “Become a kind person, build a solid foundation of knowledge and morality, you can do anything! . That's why in any job, she always puts her enthusiasm, sincerity and responsibility to achieve maximum efficiency and can receive trust and love and affection. love from everyone. But few people know that the Academy of Journalism and Communication was not the first school she chose. But this is the most suitable environment, leaving in the student who has just entered the second year a lot of good impressions.
In addition to studying at the newspaper school, she is also a member of the "MC and Fashion" club of Foreign Trade University. At the MC and Fashion Club, Phuong Ha had the first opportunity to hold the lead Mic. Especially, when living here, she has more wonderful friends and brothers and sisters who are always ready to accompany and help each other. It can be said that this is a professional environment because competitions and events from small to large are organized in a grand manner. That is why Phuong Ha had the opportunity to be a member of the organizing committee of MC Fire 2021, FTU Fashion Show as well as other interesting activities. At the School of Journalism, Ha is a member of one of the biggest clubs in the school - the Volunteer Team of the Academy of Journalism and Propaganda. Contributing to her school, to the community is still something that comes from the heart.
Sharing future plans, Phuong Ha said she will spend a lot of time and energy. amount for the Club's long-term volunteer trips, specifically the upcoming Winter Volunteering. 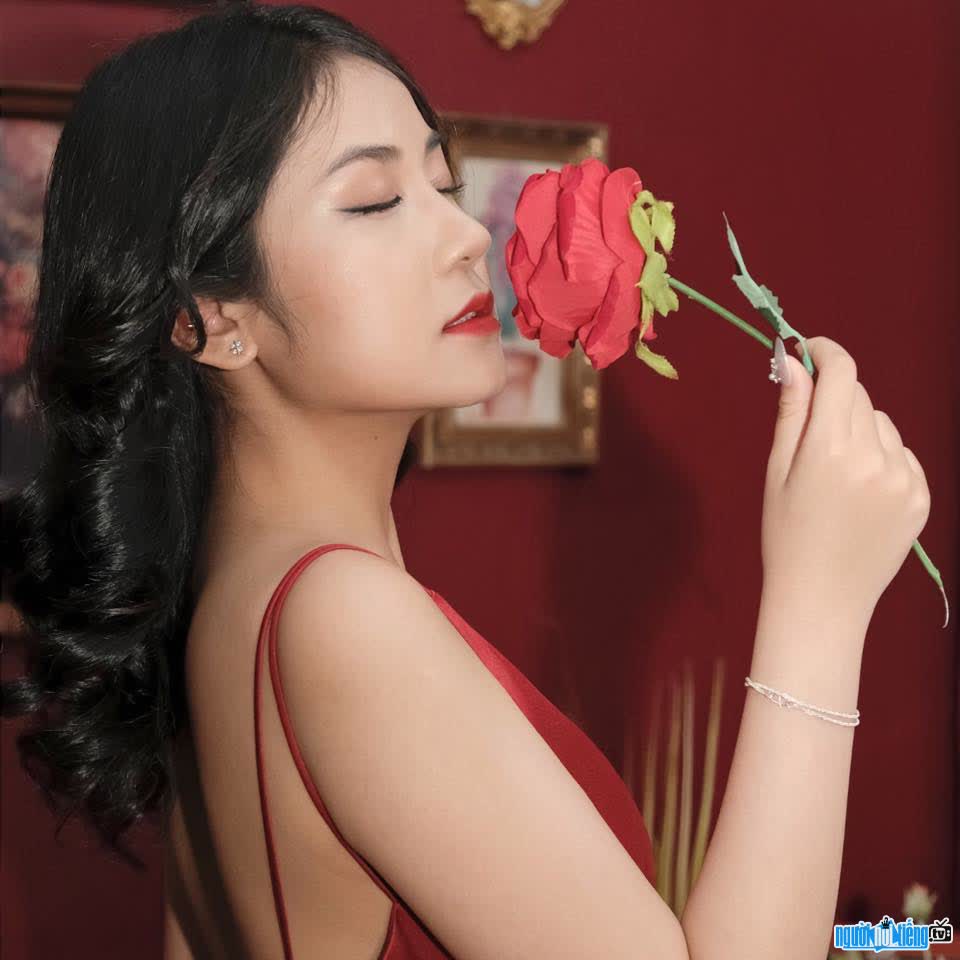 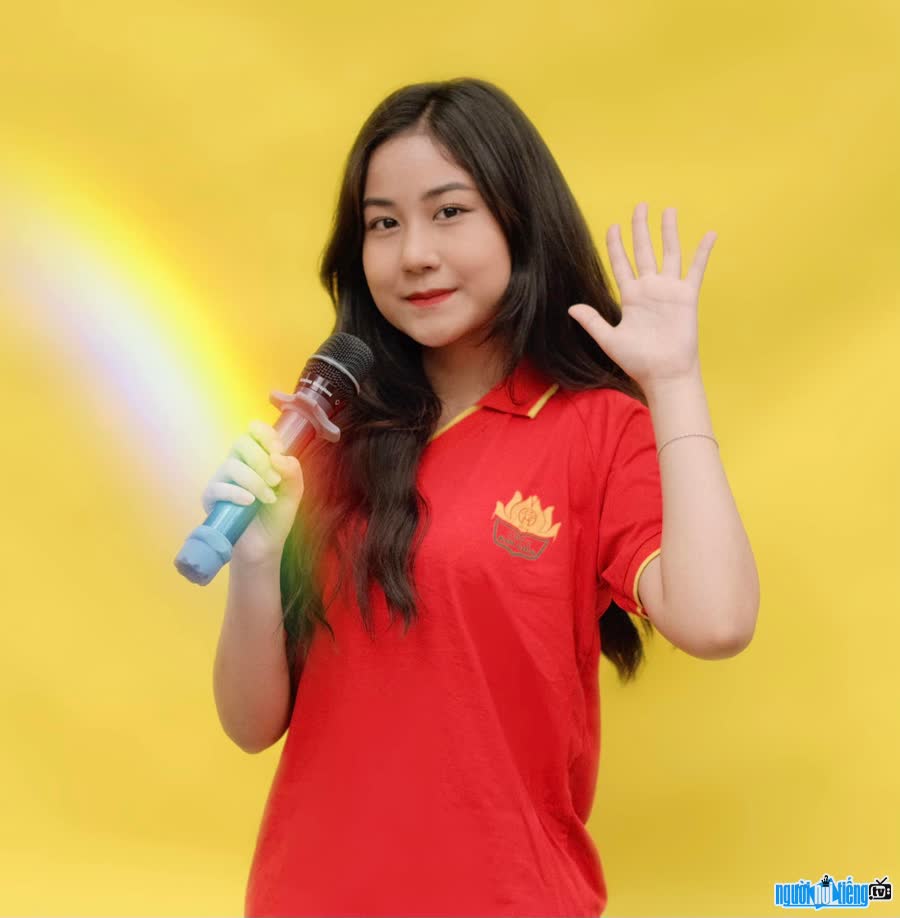 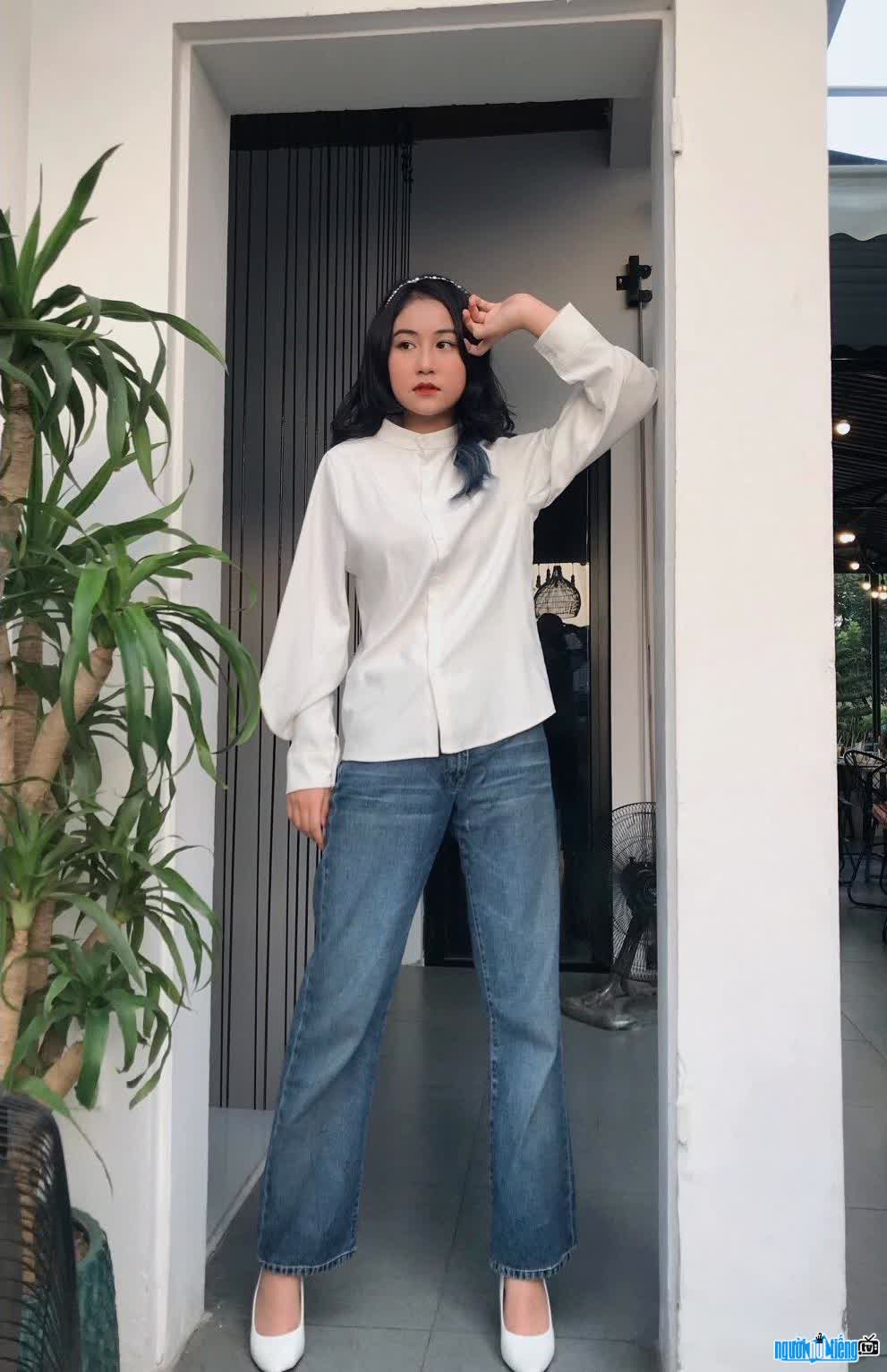