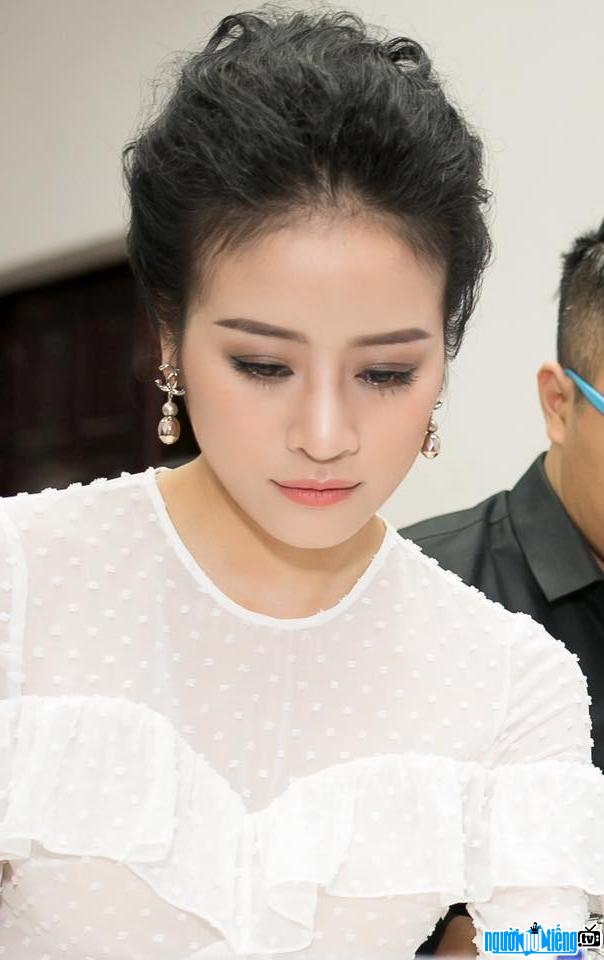 Who is MC Phi Linh?
Phi Linh, born Phi Nguyen Thuy Linh, is a famous MC of Vietnam Television. She is an MC who is loved by many viewers when hosting TV shows and talk shows. Phi Linh owns a beautiful face, exudes intelligence, with beautiful eyes and a charming smile. She fell in love with a television career after participating in a number of programs such as the first season of "Rainbow", which was also the launching pad for Phi Linh to enter the professional MC profession. Phi Linh is currently winning the hearts of the public through television programs such as: Colorful showbiz, Changing life, Fashion studio...
Started from the TV contest "Rainbow" in 2012, Phi Linh is currently a famous MC of Vietnam Television. But before that, she had been charmed with the stage since she was an elementary school girl. Phi Linh is always praised and admired by her friends for her eloquence. That's why Phi Linh is passionate about MC profession, and motivates her to enter the Academy of Journalism and Propaganda. With the runner-up position of the MC competition "Rainbow", Phi Linh entered the MC profession smoothly. Up to now, Phi Linh is an MC face that is too familiar to TV audiences, especially audiences who love programs such as: Kidsshow Planet Planet Kplus, Music Shop (VTV3), New Face (VTV6) , Change life - Changing life, Fashion workshop... Phi Linh is increasingly asserting her ability and bravery.
Many people think that Linh is lucky in her profession, because she has a thick, full and lively voice. But according to Phi Linh, she admits that she is endowed with a good voice, but in terms of the ability to speak, it is the result of a process of learning and practice, not a natural gift. Few people know that Phi Linh writes a diary every day, then she records it again to check her voice and see if she can speak fluently, or not.

In 3rd grade, Phi Linh started to stand on stage because of her eloquence. In the 12th grade, she was chosen as the host of the show Me Xanh on VTV2. In 2007, she took the national university entrance exam, and was accepted into the Academy of Journalism and Propaganda. In 2009, she registered to compete in the contest "Rainbow" in the field of presenters. She won the runner-up position of the program and was invited to collaborate on VTV6.
From the second year of university, Linh began to write more. She collaborates with teen newspapers, works as a collaborative translator with English magazines. In addition, Phi Linh also worked as an assistant for the Little Sun editorial office. After graduating from university, Linh worked at the cable television editorial board. 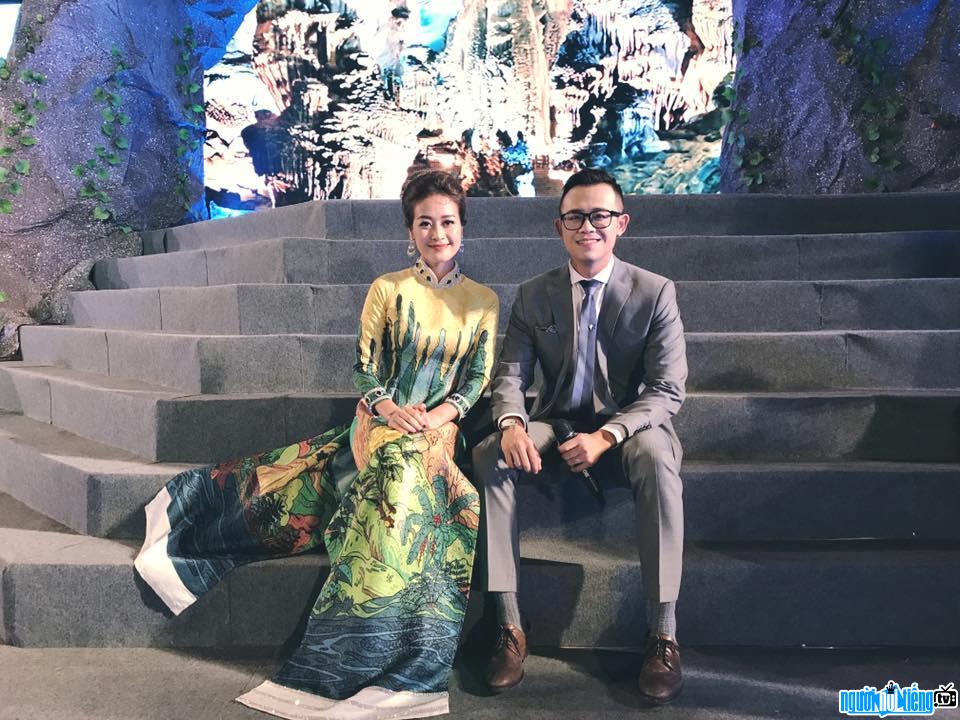 Photo of Phi Linh working as MC in a program 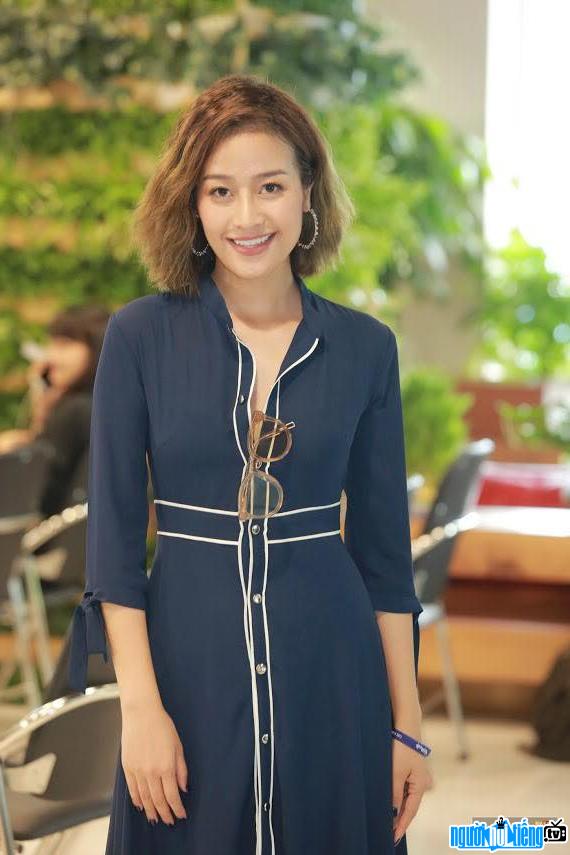 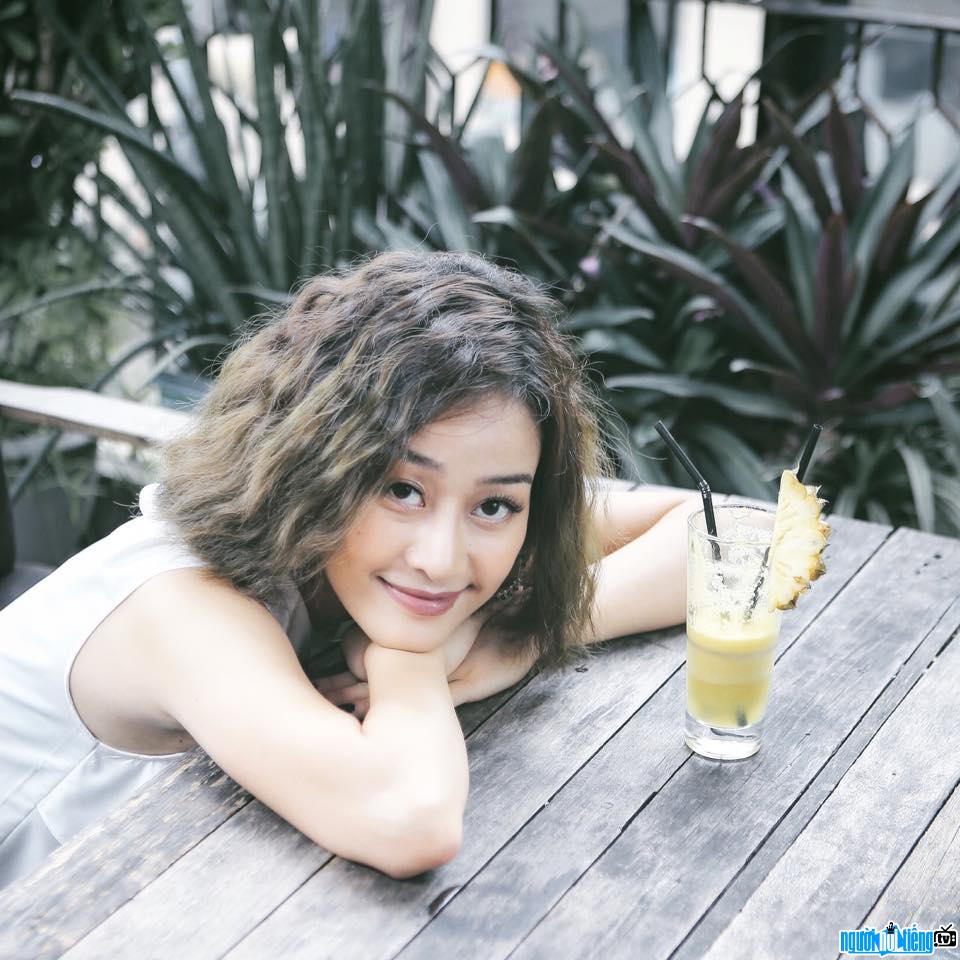 Events in the world in the birth year of Phi Linh

Phi Linh infomation and profile updated by nguoinoitieng.tv.
Born in 1989