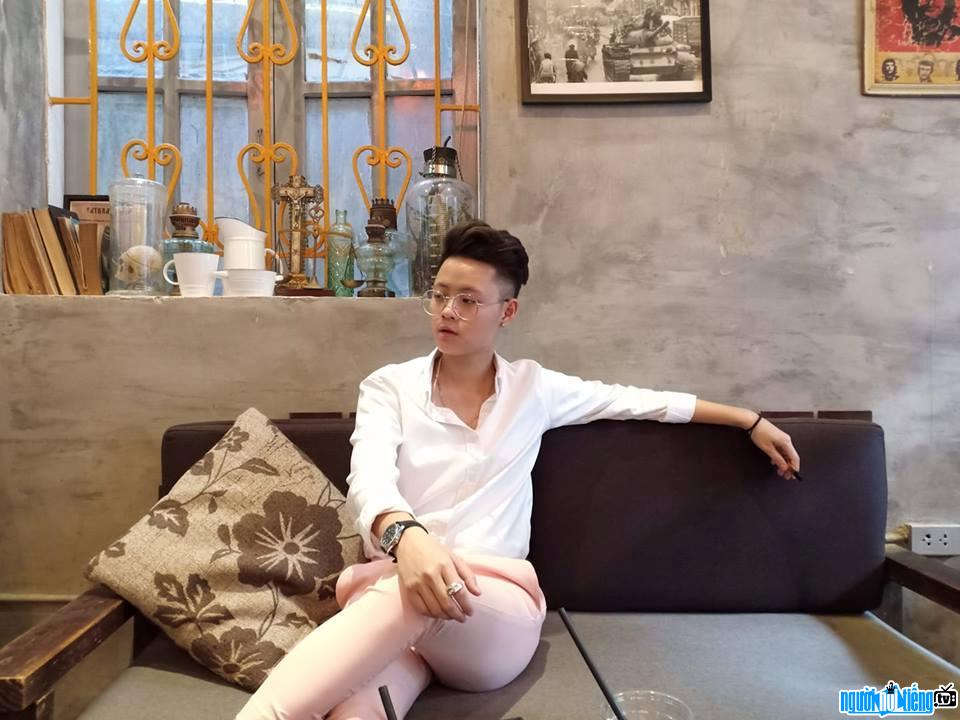 Who is MC Vy Hoang?
Vy Hoang whose real name is Hoang Thao Vy is an extremely promising young MC. Vy Hoang is currently a student studying Event Director, Faculty of Arts and Culture Management, Hanoi University of Culture.
Vy Hoang is widely known as a talented MC. , with a charismatic voice, a rhythmic and flexible way of leading the program and a skillful way of handling situations. Therefore, Vy Hoang is facilitated to lead many programs from large to small at the school or at various conferences and events. In addition to her role as an MC, Vy Hoang is also known as an actress, freelance model, an event organizer,... Currently, Vy Hoang is the president of MCE Club - a club specializing in organizing events. events. Currently, Vy Hoang's personal page also attracts nearly 10 thousand followers - an impressive number. Being known to everyone makes Vy Hoang feel very happy and through that, Vy Hoang also wants to bring her enthusiasm and positive energy to many people, especially inspiring those who have not dared to speak up because self. Because Vy Hoang herself is a person who has gone through an extremely difficult time to live her true self. Since realizing her true gender, Vy Hoang has had to go through a range of emotions from shock to fear and not knowing how to face reality. But then she tried to stabilize her emotions and gradually accepted her true self and decided to "comeout" - 2015. Vy Hoang said her mother was the most shocked when she learned that her daughter had a different gender. However, with love and encouragement, parents, sisters, homeroom teachers and all friends understand and love and accept the truth. Since then, Vy Hoang feels much more comfortable because she is still loved by everyone and is not alienated.
It is that love that has helped Vy Hoang to live her true life, wanting to be transmitted. Inspiration to everyone when they are in the same situation as Vy Hoang.
Share more about future plans, Vy Hoang said, Vy Hoang will still spend time mainly on studying, while the rest of the time. In her spare time, Vy Hoang continues her business, working as an MC and actress. Besides, Vy Hoang wants to be more active when participating in events to support and develop the LGBT community in particular and the social community in general. In the near future, Vy Hoang and 2 units NYN Hanoi and BE Communication will organize a program "Dark Colors" for the LGBTIQ+ community to give a better overview of the LGBT world and want to help people live more authentically. with his true self.

With her talent in acting and hosting from a young age, Vy Hoang has brought her prestigious awards right from the time she was in school such as:
+ Won the first prize in the city's skit contest " Traffic Safety from a Child's Perspective",
+ Consolation Prize for Short Film "Unlimited Love" contest,
+ Prospect Award in "The Next MC 2017" contest.

The image of MC Vy Hoang 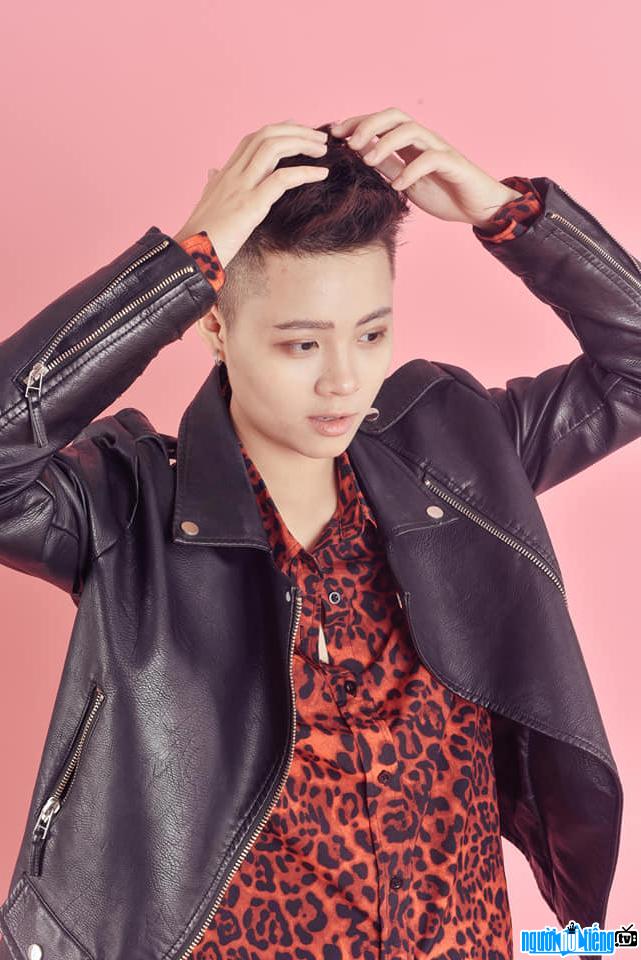 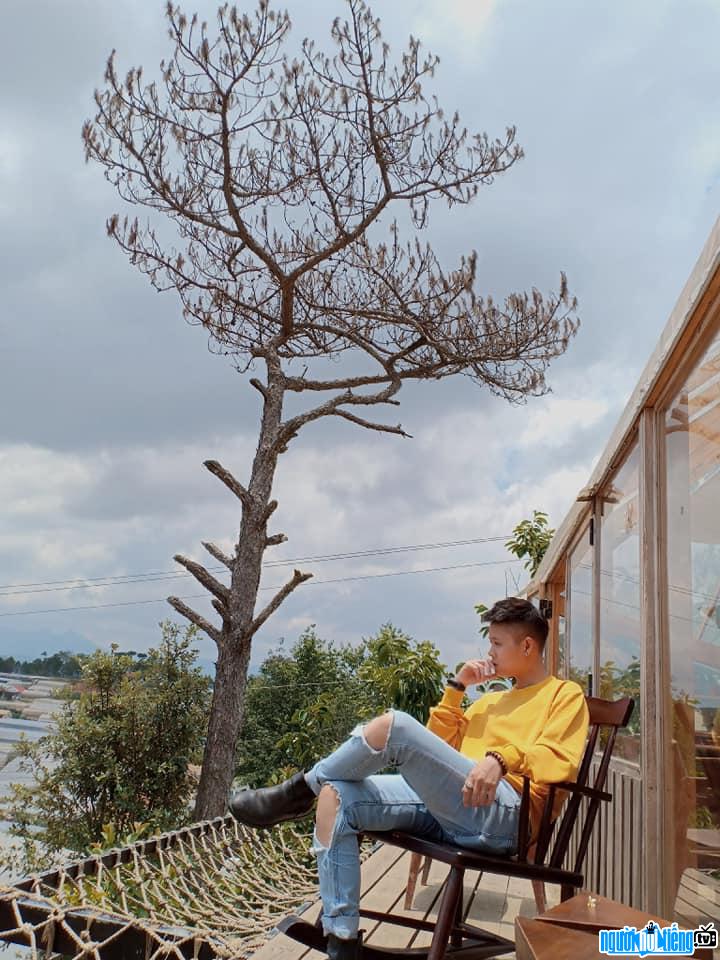 MC Vy Hoang is loose in the sky of Da Lat 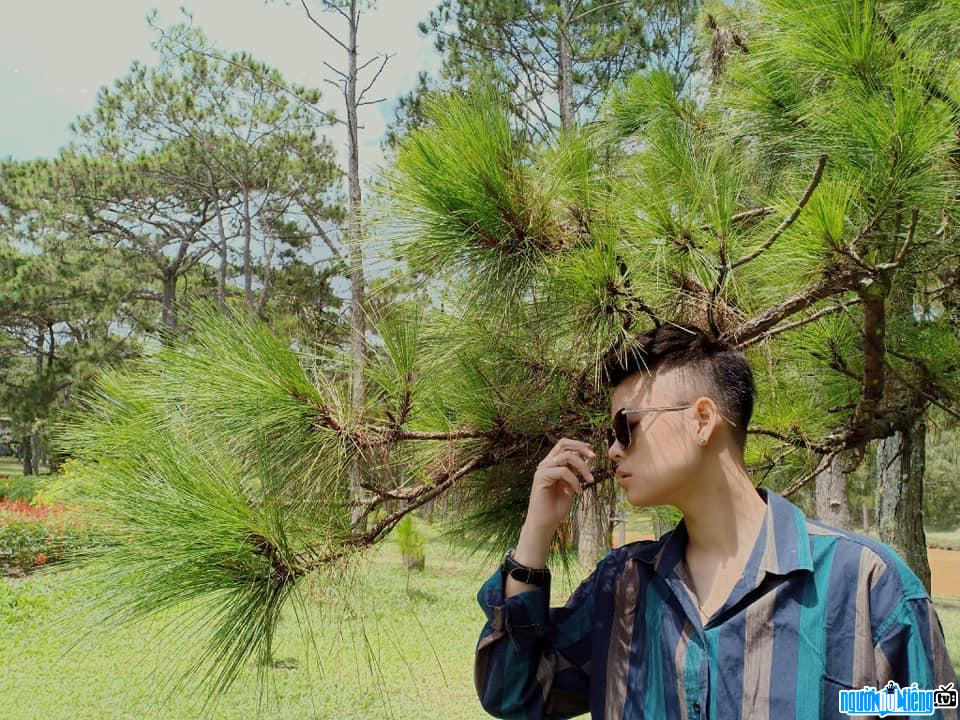 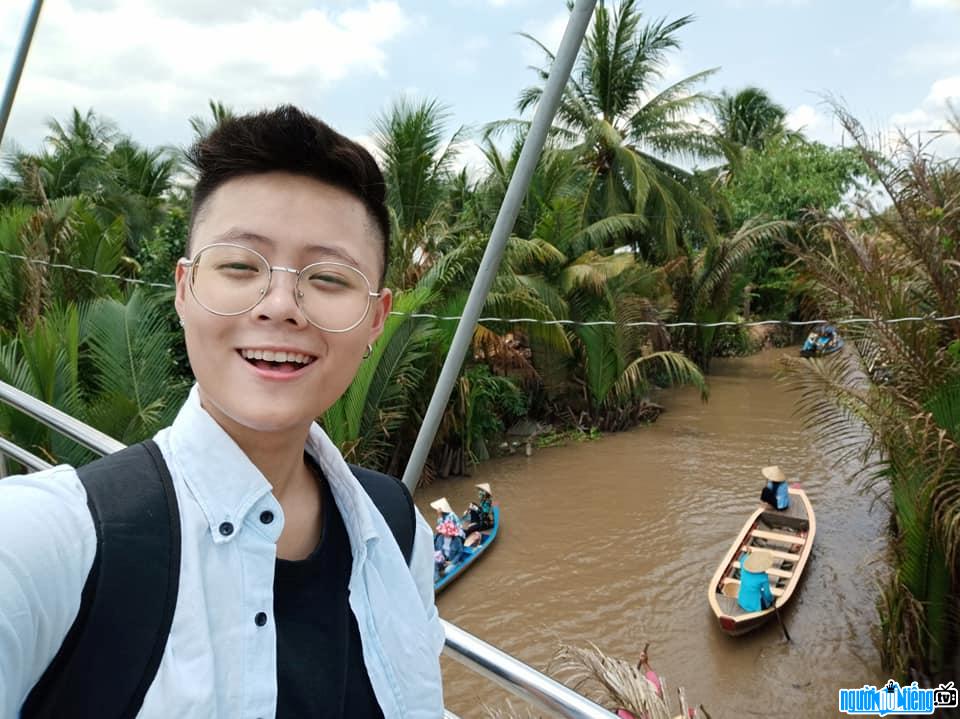 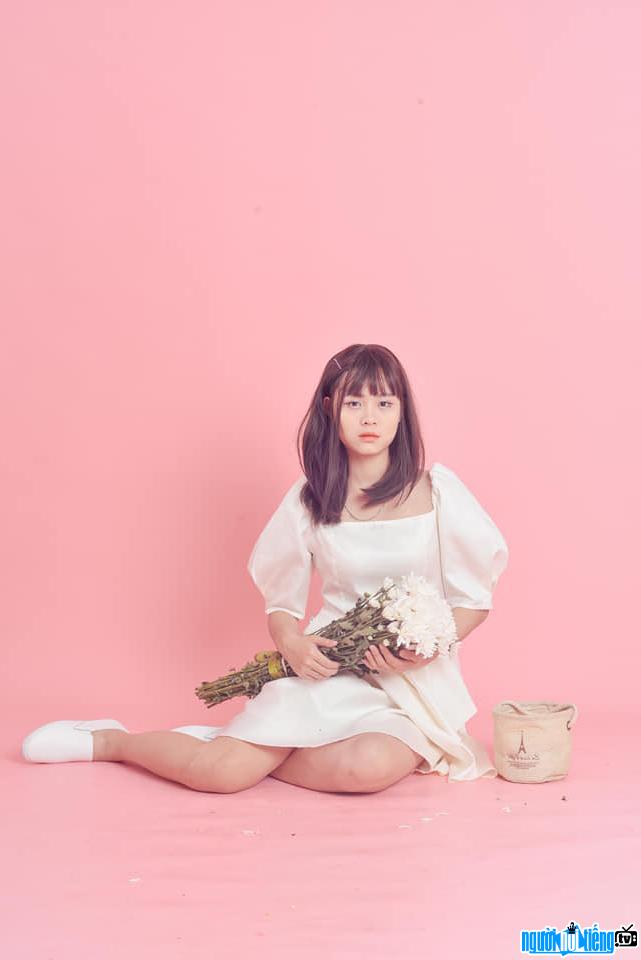 Beautiful image of MC Vy Hoang when not come out yet

Events in the world in the birth year of Vy Hoang

Vy Hoang infomation and profile updated by nguoinoitieng.tv.
Born in 2000