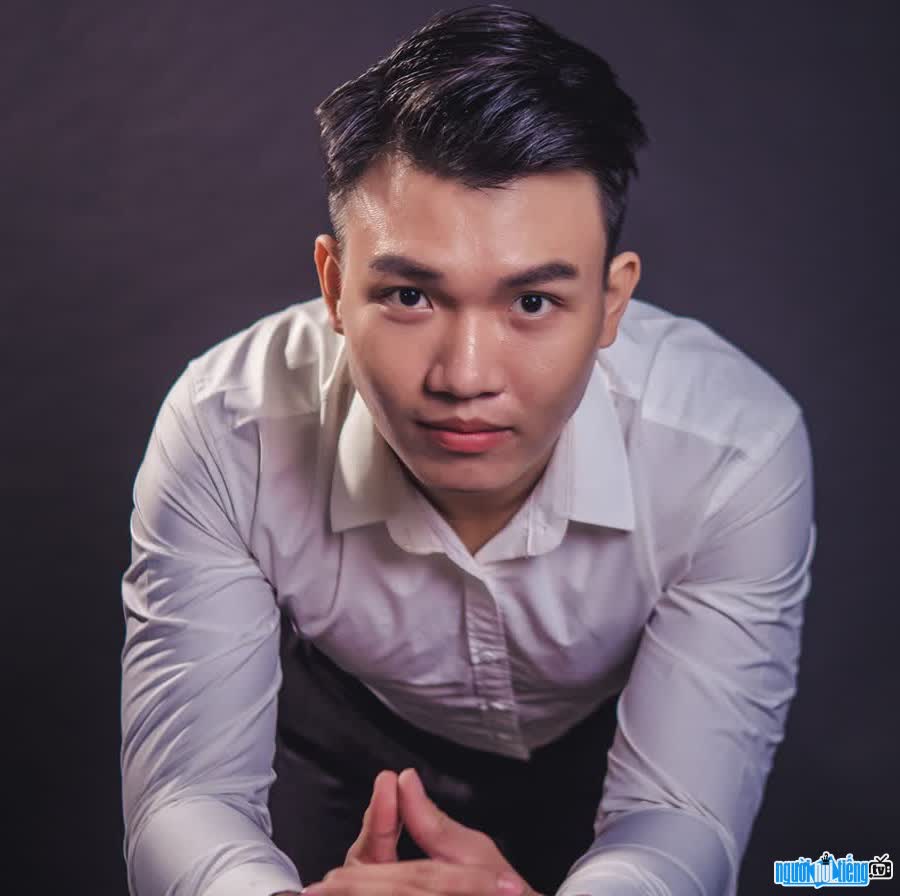 Who is MC Chan Minh?

MC Chan Minh's real name is Nguyen Van Thong with a strong passion for MC work. . He took the stage name Chan Minh for his MC career development path. Right from the time he was sitting in high school, he made a proud mark for himself. It was in the year he was in 11th grade that he became the first student in the school year to be the MC for the "New Student" welcome. And that was the beginning of his intense passion. With passion as well as careful preparation, Chan Minh succeeded in this first attempt.However, like any profession, the path he pursues cannot avoid certain difficulties, especially in The epidemic situation is complicated, follow the government's instructions to distance, limit gatherings, and because of that, his work has also been affected more or less.
If you ask me, "Do you want your name to be in the top of the current national MCs like Tran Thanh, and Truong Giang? ” Chan Minh replied, "Of course yes." But is that enough and is MC Chan Minh's destination? The answer is no. Because Chan Minh himself also aspires to become a talented leader. three. He shared "Leadership can be an MC, but MC can't be a good leader". Therefore, he also cherishes personal projects of the community. This project helps students have an environment to practice their public speaking ability, build an environment to discuss various aspects of life, and share social knowledge together.
Started as a project "Think fast, talk smart" has run for 3 workshop seasons and will continue to open more at a relatively young age. , few people have built their own team and gradually developed into a Start-up company in the field of event organization.There are many things in a Chan Minh – A talented MC who does not wait for age. Being a business, being inspired, having financial knowledge and being bilingual is what Chan Minh is aiming for. In order to become a perfect version, and also to be himself, Chan Minh has always kept those qualities to become a versatile host, full of energy and full of creativity.

When was MC Chan Minh born?
Chan Minh birthday 4-6-1998 (at the age of 24).
Where is MC Chan Minh's birth place, what is Zodiac/Chinese Zodiac?
Chan Minh was born in Ho Chi Minh, of Vietnam. Mr, whose Zodiac is Gemini, and who Chinese Zodiac is The Tiger. Chan Minh's global rank is 89242 and whose rank is 237 in list of famous MC. Population of Vietnam in 1998 is about 75,46 millions persons.
Celebrities born in:
/ 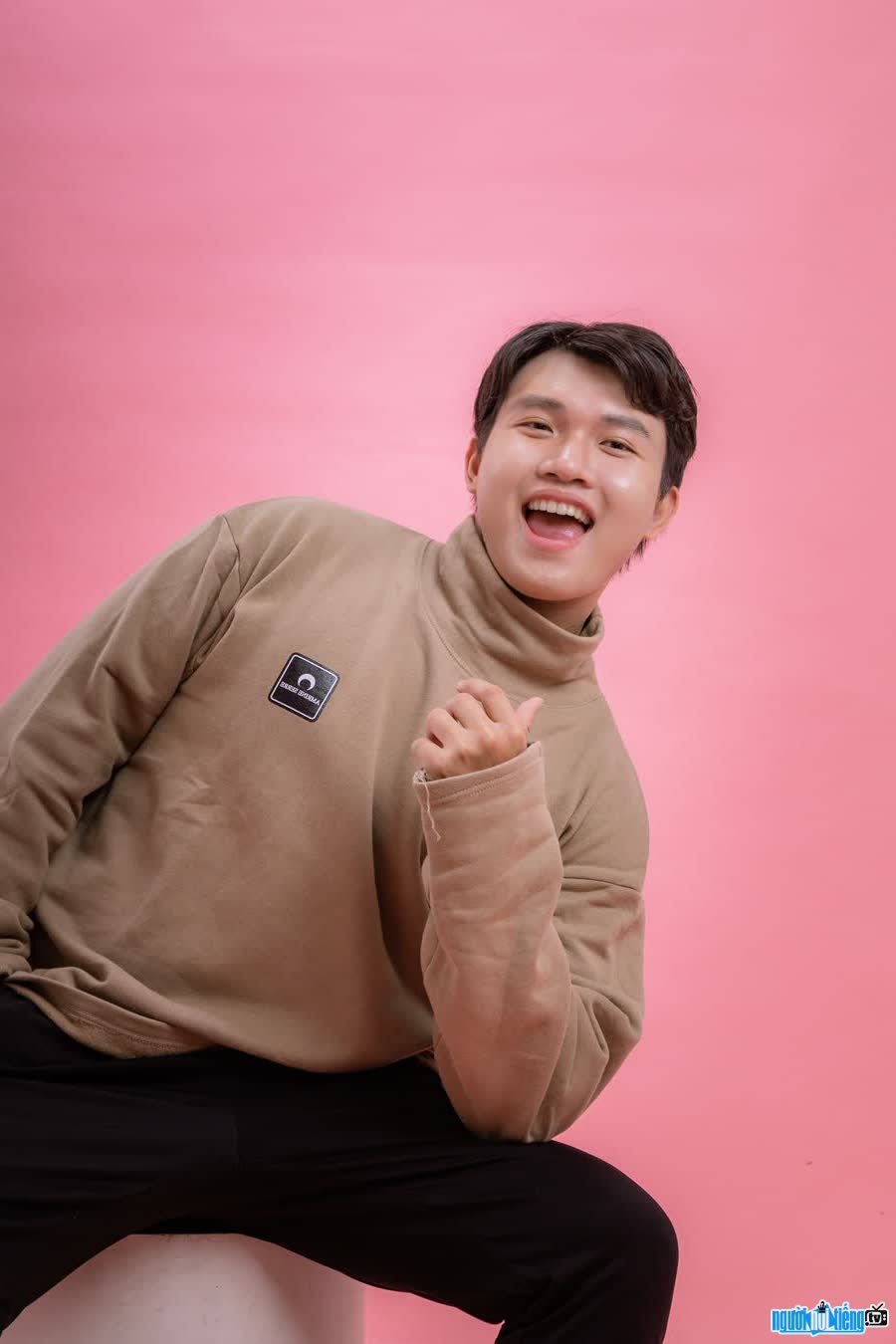 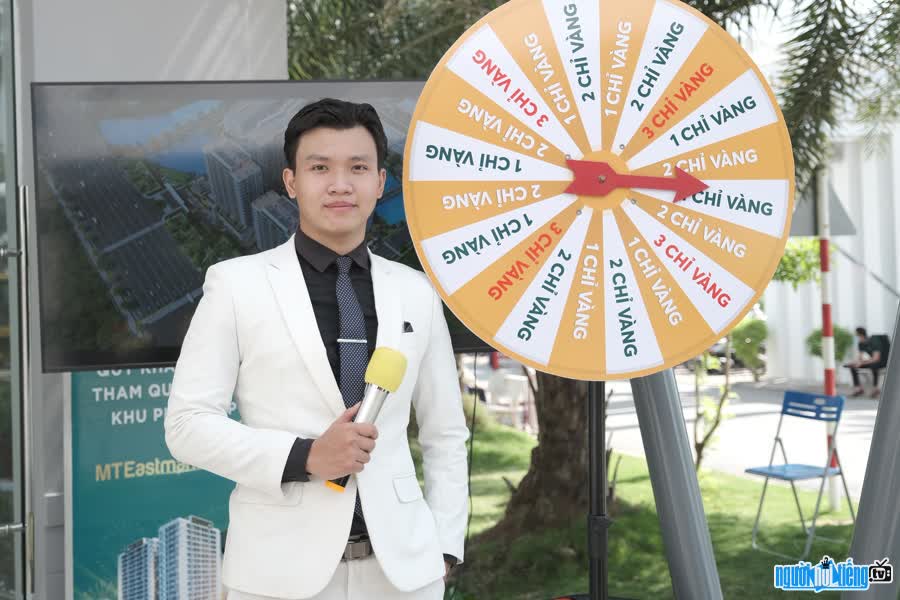 MC Chan Minh has participated in many large and small events 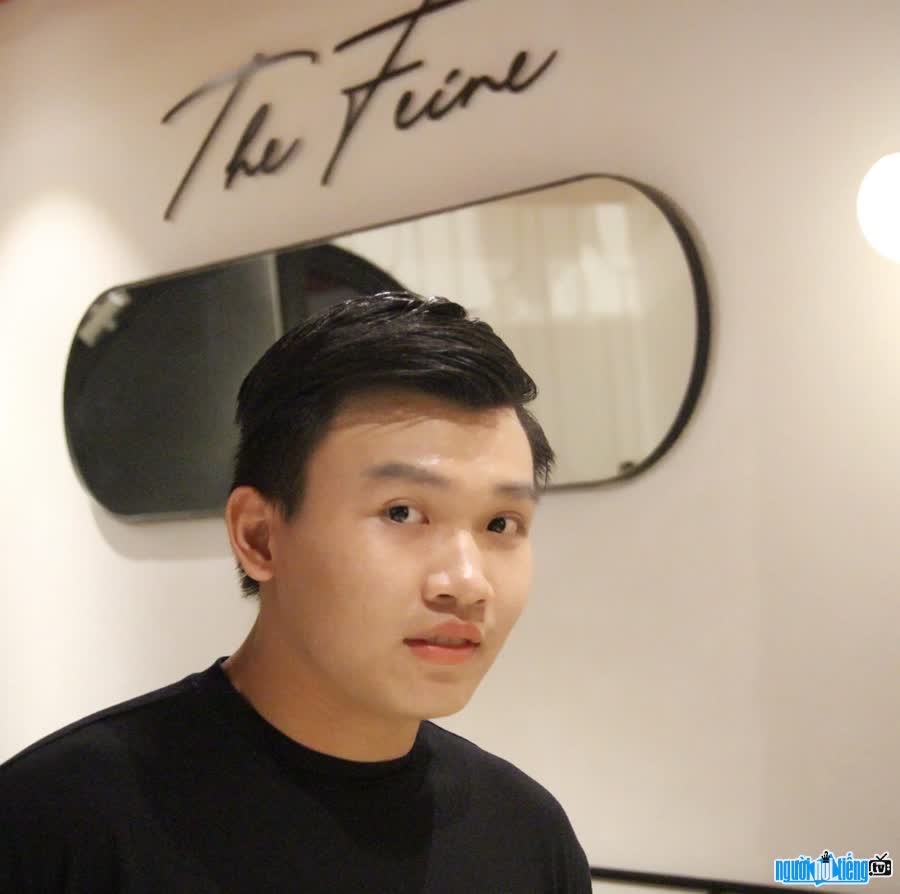 Events in the world in the birth year of Chan Minh

Chan Minh infomation and profile updated by nguoinoitieng.tv.
Born in 1998