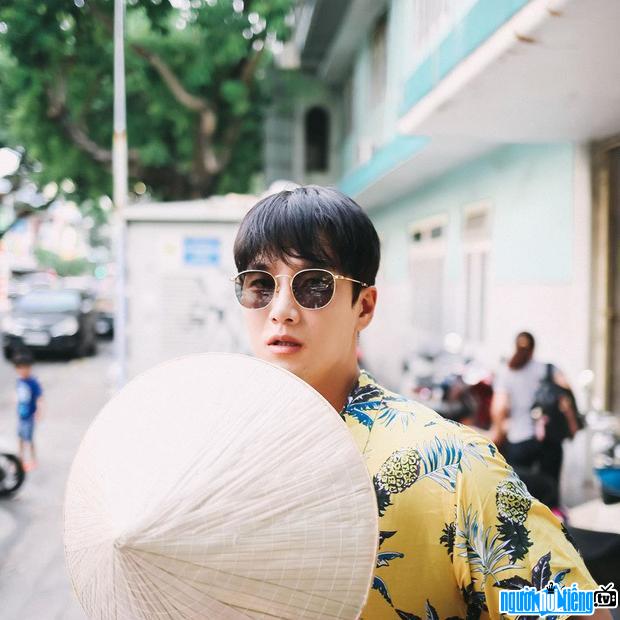 Who is Performer Ahn Bo-hyun?
Ahn Bo-hyun or An Bo Hyun, is a South Korean actor and model. He started out as a model. In 2014, he entered the television field with supporting roles in Golden Cross, Two Mothers and Secret Hotel but did not attract the attention of the audience. Ahn Bo-hyun's first impressive supporting role was the soldier Im Kwang Nam in Descendants of the Sun - Descendants of the Sun.
After the movie Descendants of the Sun. God, Ahn Bo-hyun continues to impress with her role as Moo Myung in My Only Love Song - My Only Love Song. This is a historical drama, and Ahn Bo-hyun's image is quite impressive, attracting the attention of the audience. At the age of 28, he just had his first movie role, Hiya - Big Brother, collaborating with Hoya. Although the film was not a commercial success, this movie role has also helped the actor's name get closer to the audience.
In 2018, Ahn Bo-hyun collaborated with male singer Sehun of group EXO in the movie about school violence, the movie "Dokgo Rewind". However, at this time, his name is not really famous. 2019 -min-young/a0il">actor Park Min Young . 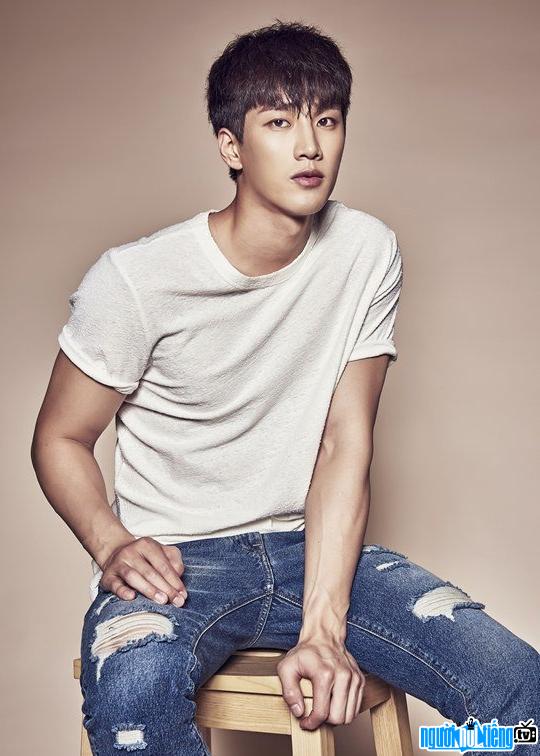 Actor Ahn Bo-hyun's photo when filming Descendants of the Sun 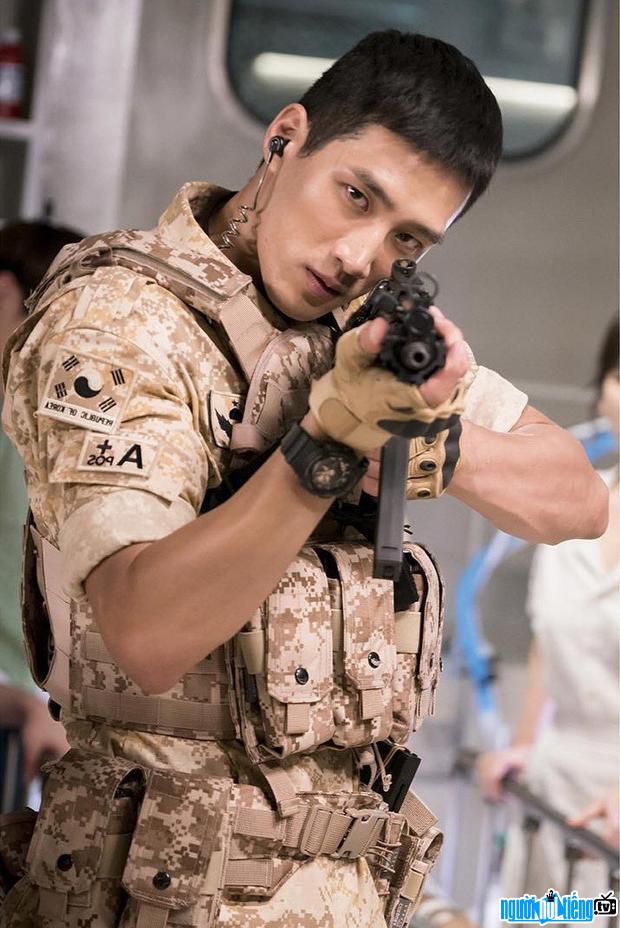 Ahn Bo-hyun infomation and profile updated by nguoinoitieng.tv.
Born in 1988