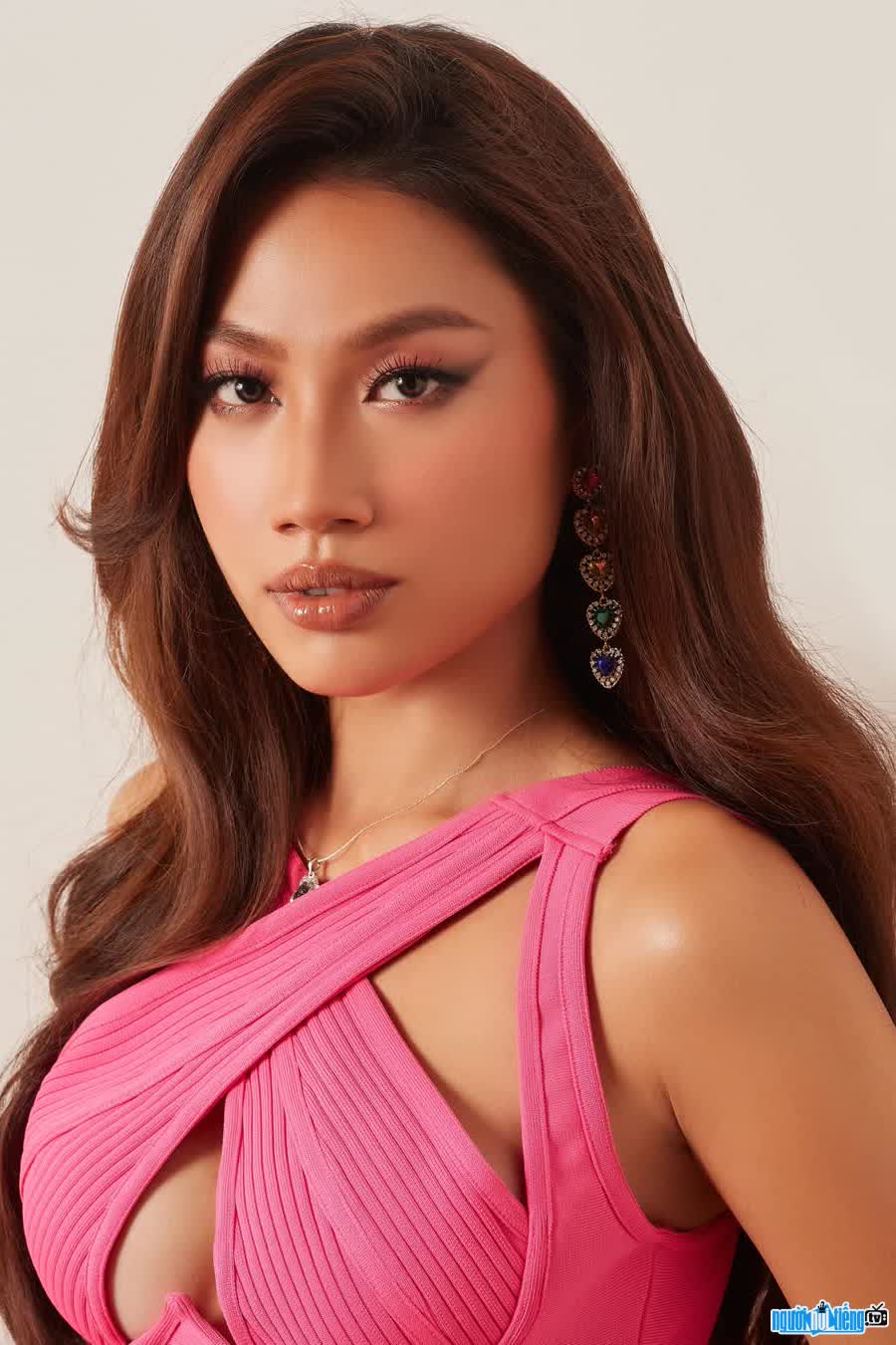 Who is Model Do Trinh Quynh Nhu?
Do Trinh Quynh Nhu is a model, a beauty who has participated in many beauty contests and models. She won the Vietnam Fitness Model 2017 Champion, reached the Top 5 of Vietnam Tourism Flowers 2017, is the beauty representative of Vietnam to compete in Miss Model Of The World 2017 in China, won the Sports Beauty award at Miss Universe Vietnam. Supranational Vietnam 2018 - Miss Supranational Vietnam 2018, Top 10 Miss Ao Dai 2016. And most recently, she reached Top 41 Miss Universe Vietnam 2022 - Miss Universe Vietnam 2022.
In the framework In the framework of Miss Peace Vietnam 2022 - Miss Grand Vietnam 2022, the organizers have organized many exciting companionship activities so that all contestants have the opportunity to unleash their abilities. In the most recently held English Speaking Workshop, it is an opportunity for candidates to show their foreign language skills, which is also a very important factor in beauty contests, because the winner The winner will become the representative of Vietnam to attend the Miss Grand International 2022 international beauty arena next October in Indonesia.
Miss Grand International with a familiar format is a presentation contest on the topic of peace for the Top 10 finalists. Therefore, it is required that the participants must have fluent and coherent foreign language skills. After the performance of the Top 51 contestants, the contest organizers selected the winner of this challenge, which is Do Trinh Quynh Nhu. The presentation topic of the beauty born in 1997 in this challenge is "good at English depends on aptitude". She gave a very convincing presentation, with fluent English, intelligent and coherent arguments. Quynh Nhu received the support of the audience.
In recent years, when the social network is growing and attracting more and more people. young. Many artists, models ... in the show also used social networks to interact with fans. Quynh Nhu used Tiktok as a playground to share clips about modeling and catwalk tutorials. She is currently a freelance model, a content creator on the social platform Tiktok. 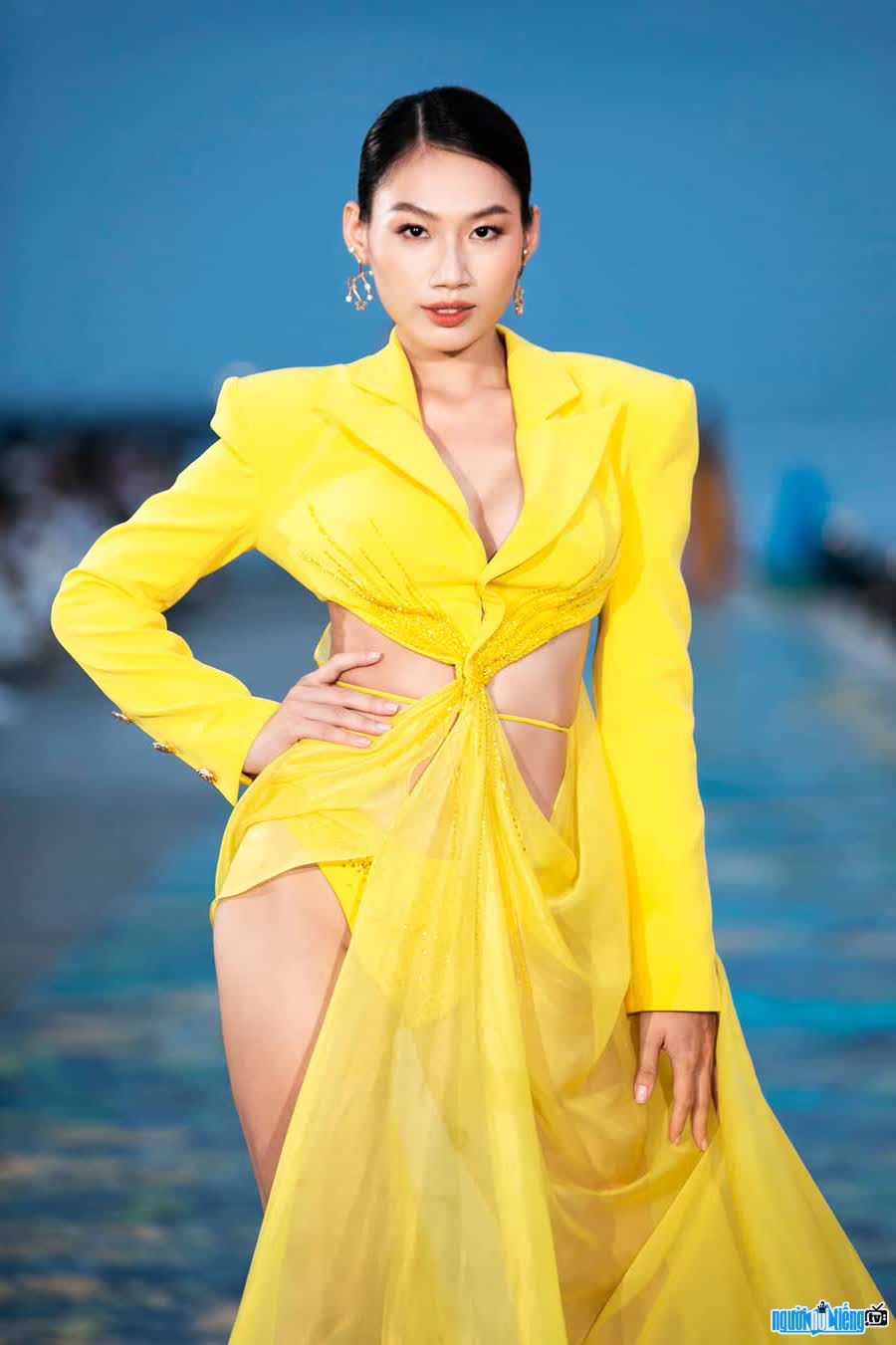 Model Do Trinh Quynh Nhu confidently catwalks on the catwalk 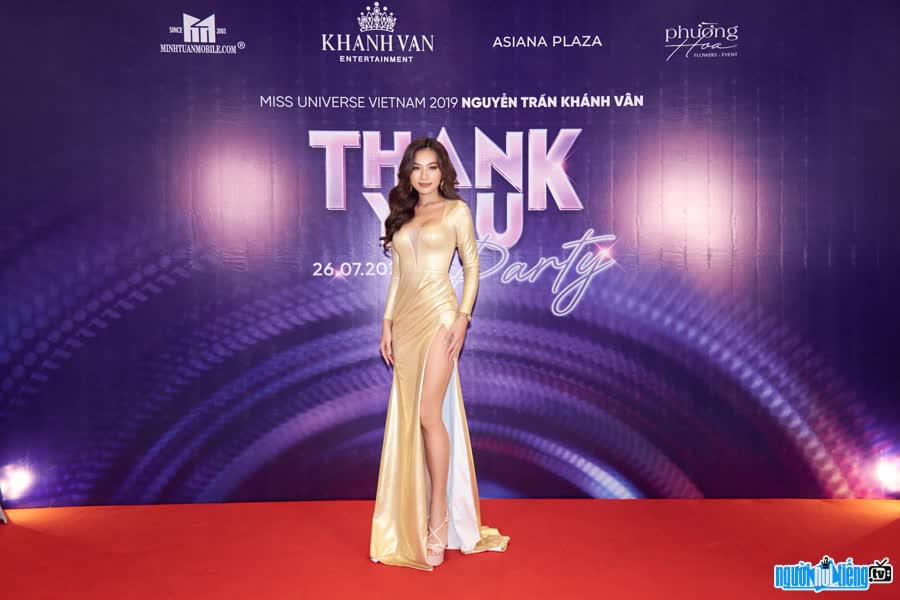 Picture of model Do Trinh Quynh Nhu at a fashion event 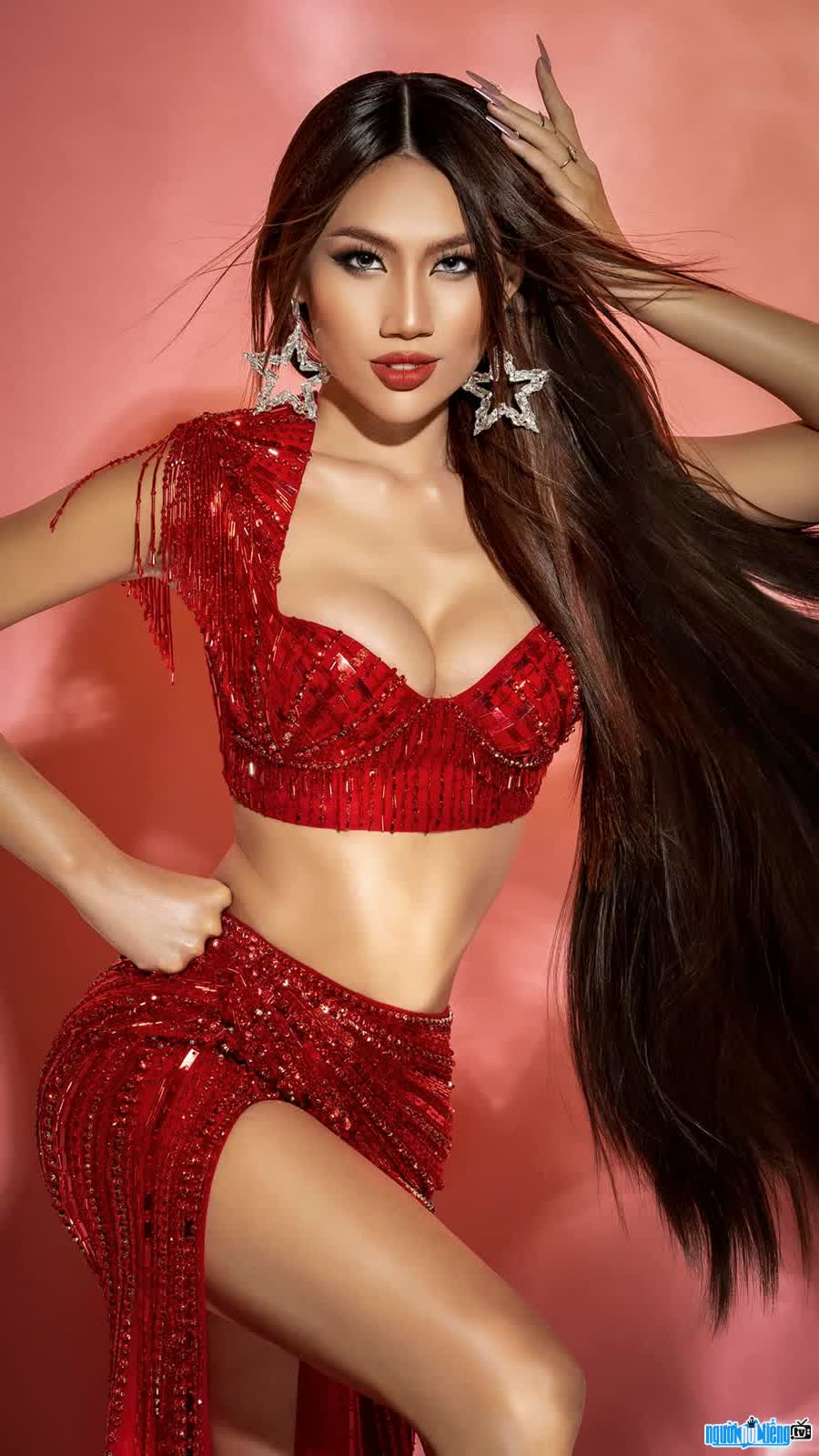 Model Do Trinh Quynh Nhu has participated in many beauty contest

Do Trinh Quynh Nhu infomation and profile updated by nguoinoitieng.tv.
Born in 1997