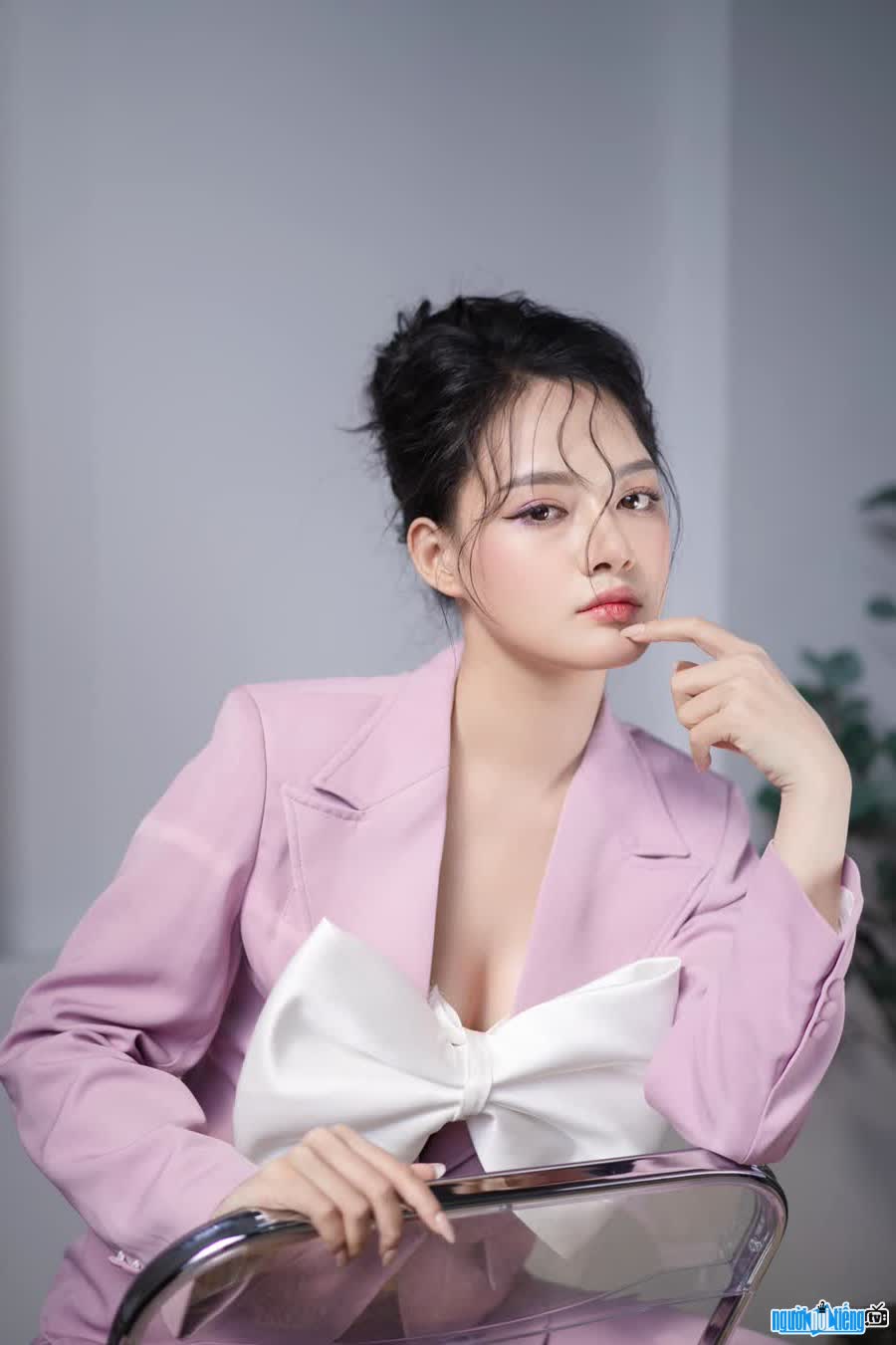 Who is Model Phan Thuong?
Phan Thuong's real name is Phan Ngoc Thuong, is a familiar face in the photo model world in Hanoi. This hot girl born in 1995 possesses a clear and lovely beauty. On the occasion of welcoming the new year, she took a very beautiful photo set showing off her clear beauty. Possessing a height of 1m70, a well-proportioned body, Phan Thuong posed professionally through each photo shoot. She always wants to bring out diverse images, both mature, elegant but equally feminine and gentle.
Beauty born in 1995 revealed that she has a special talent. I love running and going to the gym. This is also the reason why she has a standard figure with measurements of 86-60-88 (cm). In addition to the passion for gymnastics, Phan Thuong also has a love of singing. She has a soft, feminine and emotional voice. She attracted attention when covering famous songs and posting them on social networks. Despite possessing a beautiful appearance and many talents, up to now, she is still single. The photo model born in 1995 said that she had refused many confessions to focus on her career. In addition to modeling work, Phan Thuong also tried his hand in the business field. Currently, she is quite successful with the fashion business. Sharing about the ideal boyfriend model, the original model Lai Chau said that she likes the male model. It's okay to be a little older, maybe 10 years older than her.
On the occasion of welcoming the new age, Phan Thuong has done shows off a set of photos showing off her brilliant beauty in bright color outfits, suggesting a bright future. Every movement, pose, and trendy aura has become in harmony with the outfit. As a travel and experience enthusiast, but due to the epidemic situation, she chose to welcome the new age at home. Entering a new age, Phan Thuong wishes for one thing to do the things he likes. 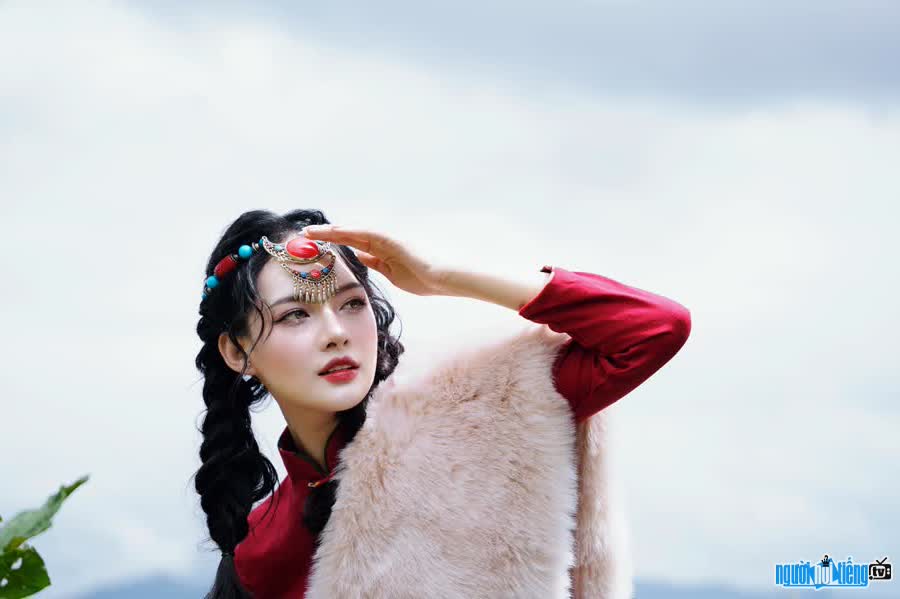 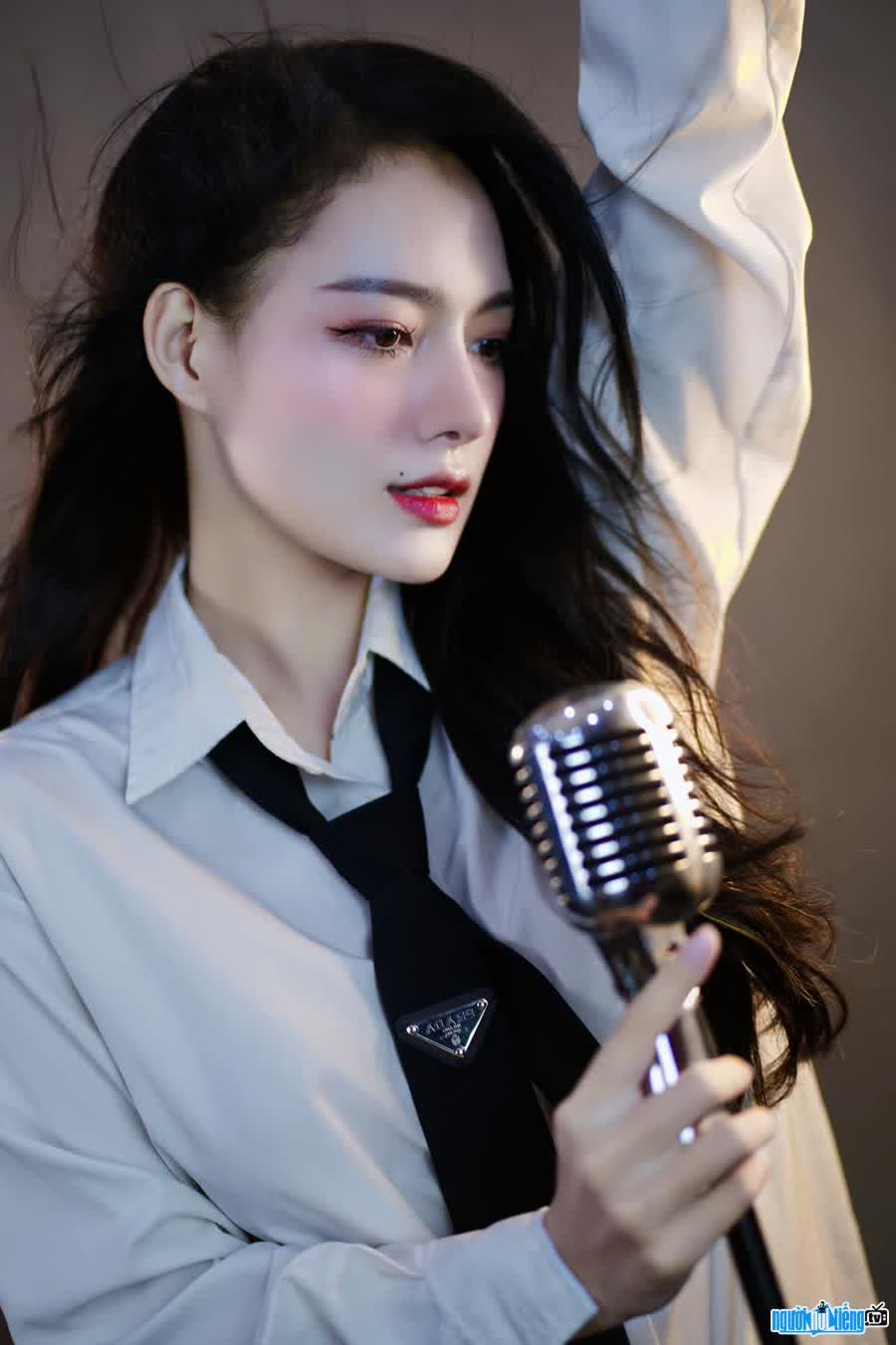 Model Phan Thuong has a passion for singing 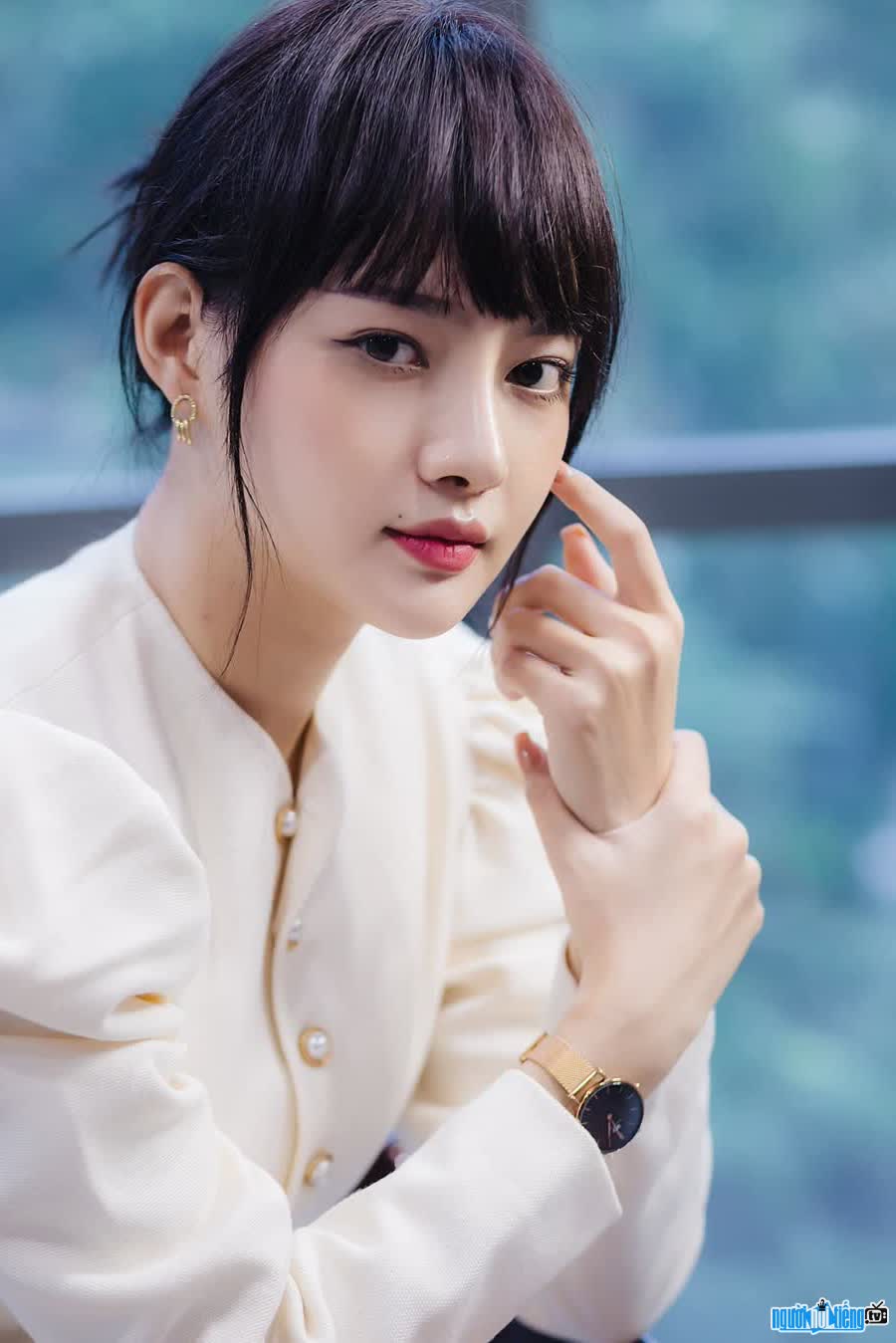 Events in the world in the birth year of Phan Thuong

Phan Thuong infomation and profile updated by nguoinoitieng.tv.
Born in 1995