Who is Model Tran Tien Anh?
Tran Tien Anh is a handsome and dynamic male model. He is currently living and working in Ho Chi Minh City.
Tran Tien Anh was born and raised in her hometown Ba Ria Vung Tau, after graduating from high school, he went to Ho Chi Minh to study and live. Ever since he was a freshman and sophomore, Vung Tau guy has become the "gut" model of many photographers as well as famous fashion brands in Saigon. With the advantage of a handsome, masculine face, an ideal height of 1m82 and a dynamic and youthful fashion style, he quickly fell in love with the modeling profession. Becoming a photo model is a very interesting experience for him because this job helps him to show his own beauty and personality through pictures, experience a lot in life when he was young. so that when you grow up you won't have any regrets. In addition, this interesting job also gives the 9X young man a significant income to cover the cost of studying and living in an expensive place in Saigon.
Enjoy. Taking advantage of her inherent appearance, as well as her hard work and progress, Tien Anh also boldly tried herself as a model, performing fashion shows on the catwalks. He shared: "The job of taking pictures will be a stepping stone for me to become a professional model. If I can turn to art, I want to become the face of brands in a serious way. . "
The biggest concern of Vung Tau guy is not only for modeling but he is also very passionate about fashion. He hopes that in the future he will have the opportunity and ability to open his own fashion store and the fashion style he is aiming for will be shown through it and can become an image for many other young people. know how to be fashion oriented. What he is aiming for is to show his ego in fashion and business.
In addition, the handsome 9X also loves to travel and explore many famous places on the world. country and has the opportunity to go abroad to open up his eyes. Tien Anh hopes that in the near future he will be able to set foot in many countries that he loves.

Close-up of the handsome face of model Tran Tien Anh 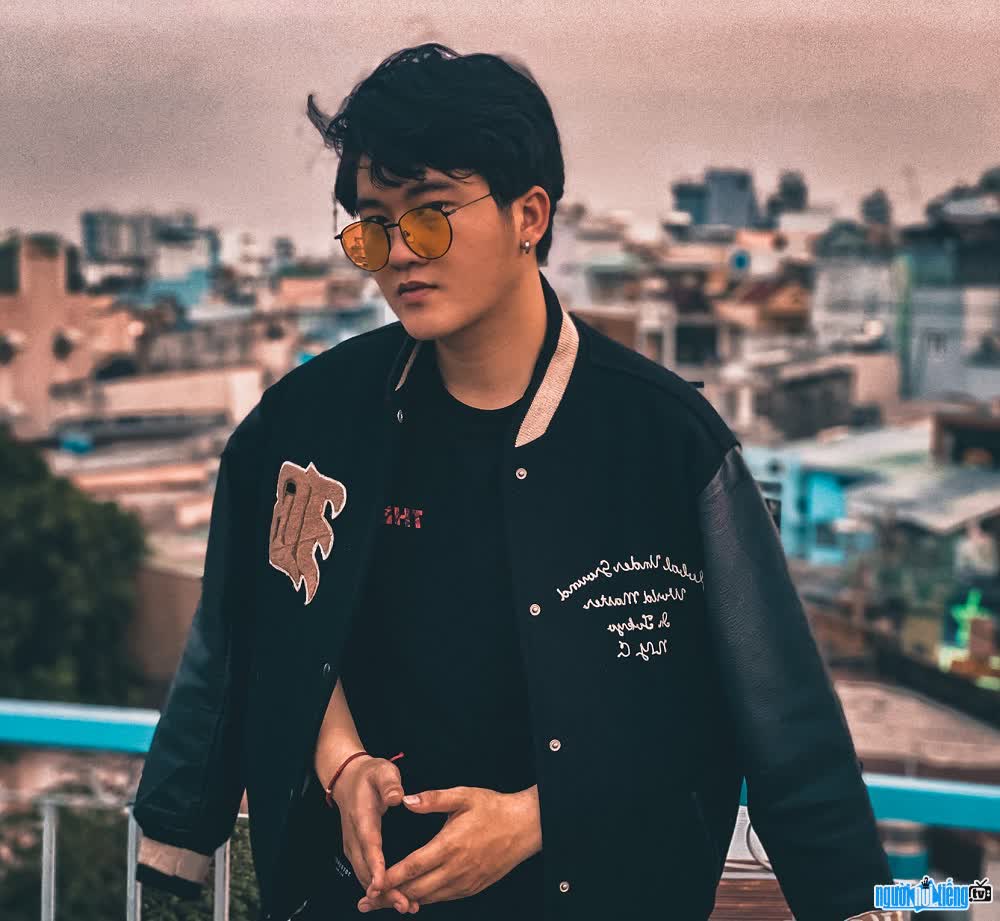 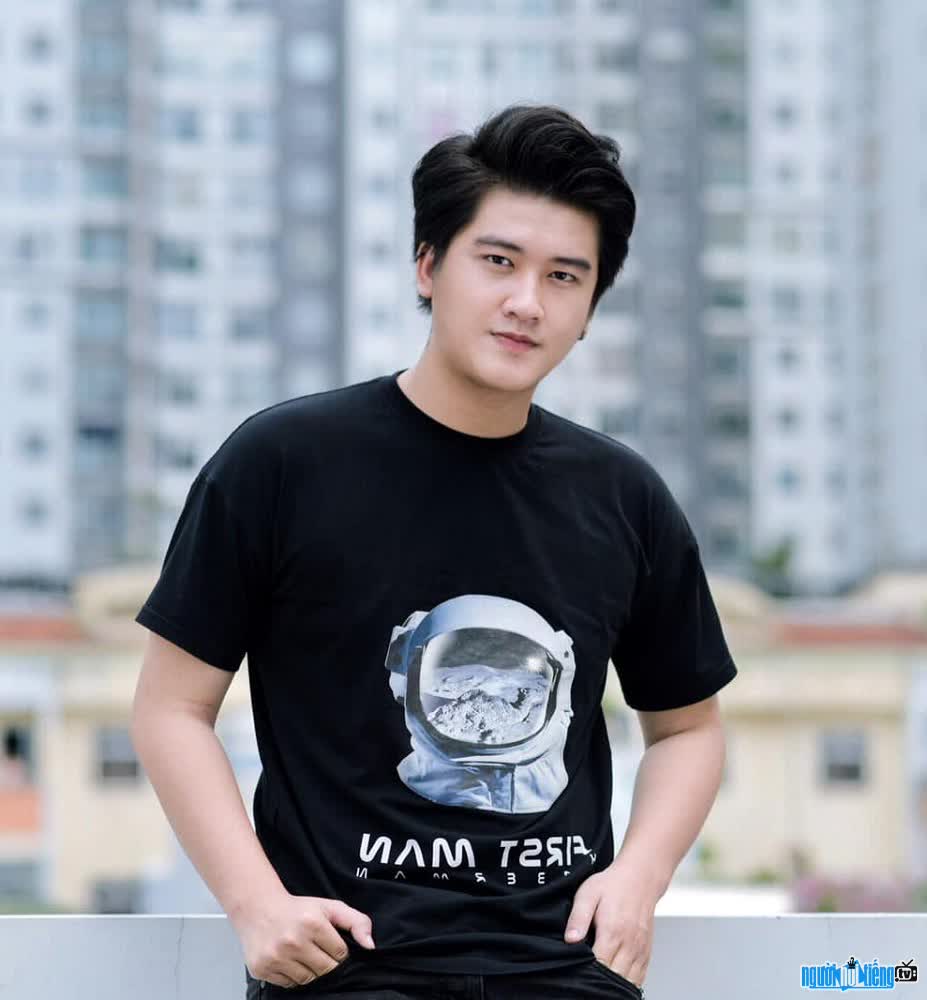 Image of Tran Tien Anh is handsome and dynamic 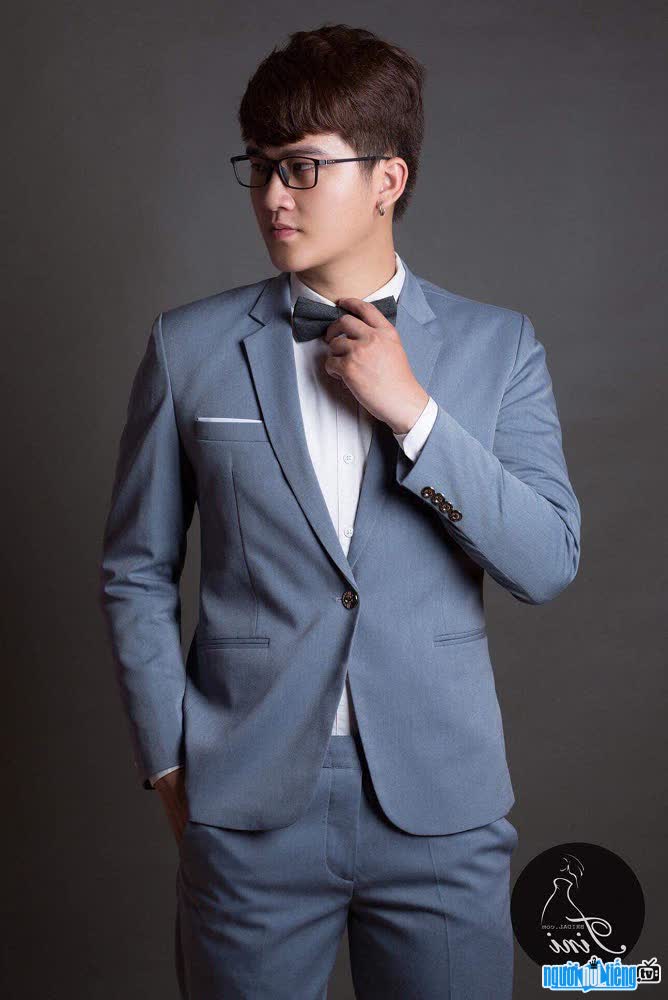