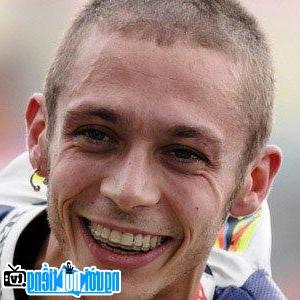 Valentino Rossi's father, Graziano Rossi, is also a professional motor racer.
Valentino Rossi makes many people jealous not only for his impressive achievements but also for owning a treasure that is Linda Morselli. The beauty was a finalist at Miss Italia in 2006. The two came together in 2012 and are currently living very happily. 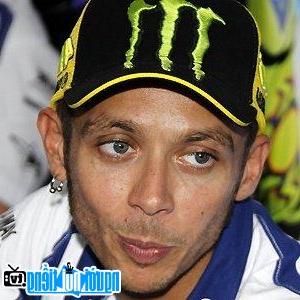 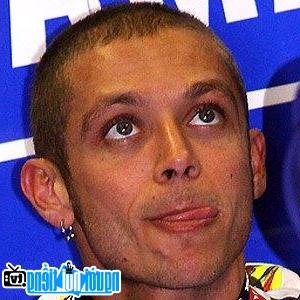 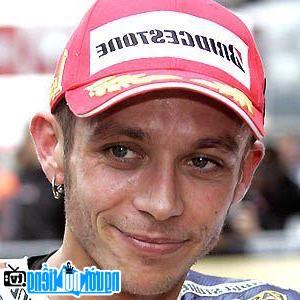 Events in the world in the birth year of Valentino Rossi

Valentino Rossi infomation and profile updated by nguoinoitieng.tv.
Born in 1979