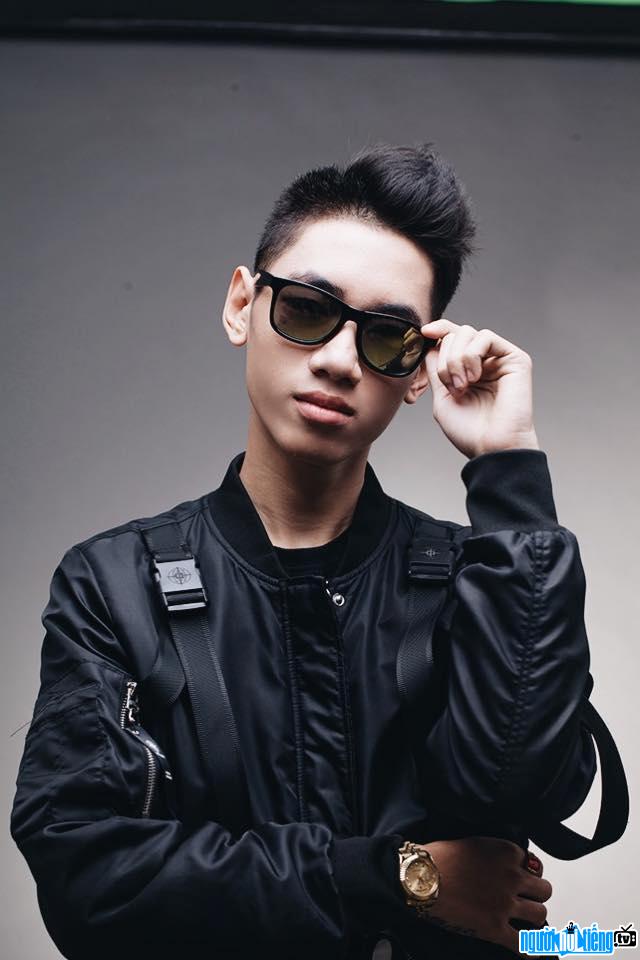 Who is Musician Nguyen Bao Khanh?
Nguyen Bao Khanh (nickname Khanh Nhan Dan) is loved by the audience for his ability to play melancholy music. In addition to his virtuosity in playing the organ, Nguyen Bao Khanh can also play drums, guitar, and piano. Khanh Nhan Dan plays great music, even when blindfolded, he still plays the right tune, not the wrong note. For Bao Khanh, it is impossible to live without the herd. Every day, Bao Khanh spends 8 hours playing the piano. When he first learned Organ, Bao Khanh was so fascinated that he often skipped meals and forgot about the passage of time. Sometimes playing too much, continuously for a long time makes Bao Khanh's fingers lose all feeling.
Khanh Nhan Dan is the name netizens gave to Nguyen Bao Khanh. When watching Bao Khanh's livestream, everyone saw that Khanh was very strong, so he used to call it a hammer.
June 2016, Alan Walker's song "Faded" stormed the music charts. Khanh Nhan Dan covered it, suddenly everyone shared and commented. After only one cover, Nguyen Bao Khanh's Facebook has a lot of followers. Up to now, Khanh Nhan Dan's Facebook has nearly 1 million followers. The clip Khanh Nhan Dan played music for nearly 2 hours received the support of netizens. During that time, the young man played the lute without stopping. Skillful fingers gliding over the keys create beautiful music. Khanh Nhan Dan's special ability received praise from the online community "It takes passion and love for music to be able to sit for hours playing music like that" or "The accompaniment saint has appeared. already".

At the age of 5, Nguyen Bao Khanh began to get acquainted with the lute, at the age of 7 he began to play music, at the age of 10 he performed at a wedding. In a very coincidental occasion, Khanh's father and a friend held a party. Khanh's father's friend asked the boy to back up the piano for everyone to sing. After that time, the show continuously invited the audience to the wedding.

Khanh Nhan Dan was born into a family with an artistic tradition, so he was inspired by his passion for music from a young age. Bao Khanh's father plays the guitar and composes music, the oldest brother plays the instrument of the trumpet and flute, the second brother plays percussion - drums. 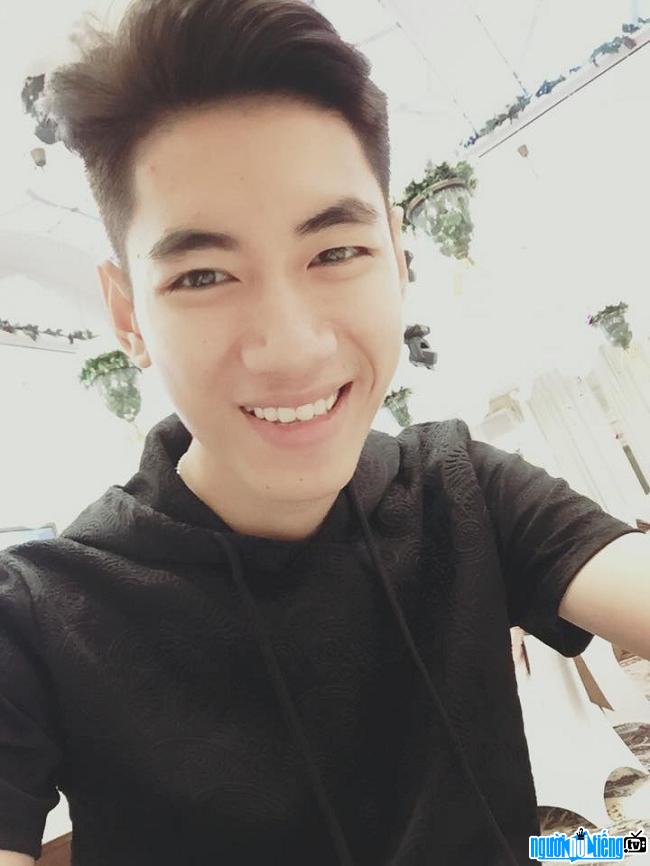 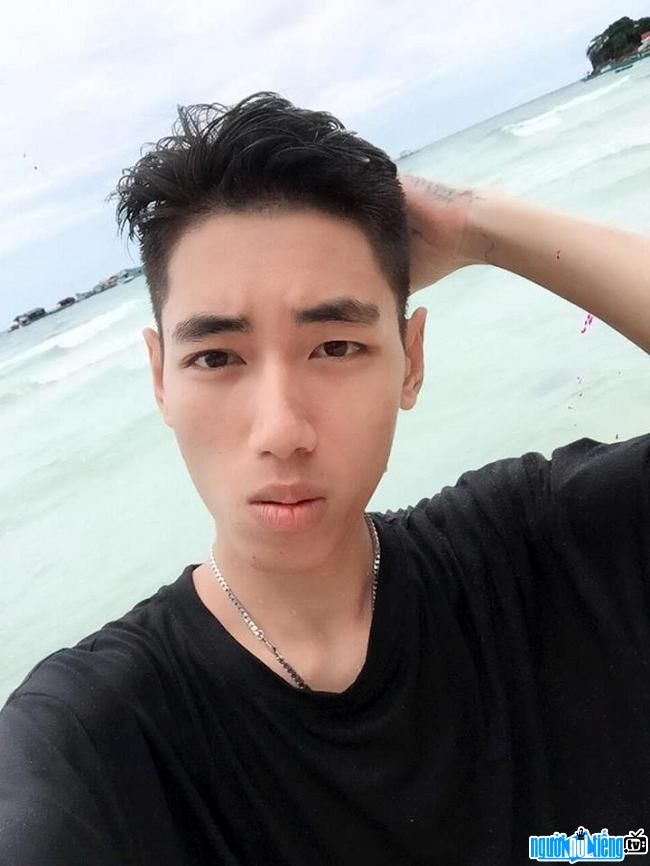