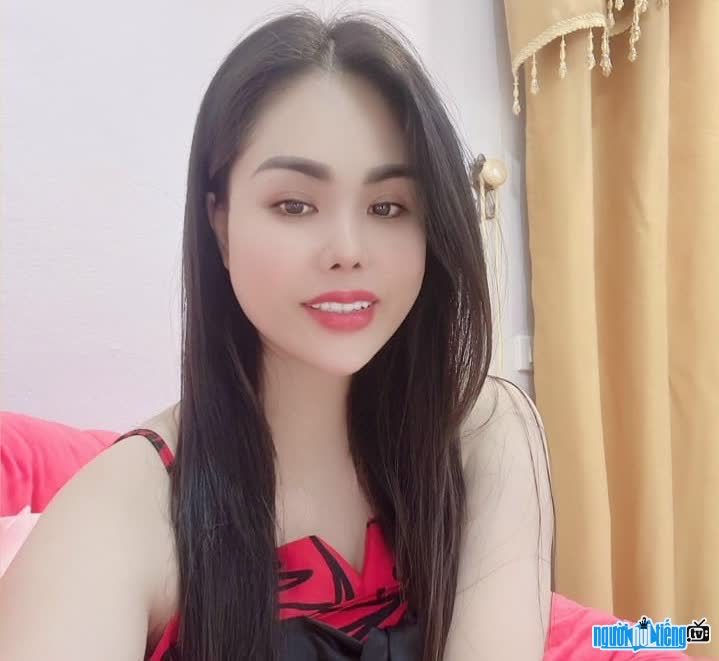 Who is Network phenomenon Cong Chua Thuoc Lao?
The network phenomenon of the princess of pipe tobacco (real name Nguyen Thi Kim Nhung) emerged after free healing clips were widely shared on social networks. Although the treatment is a bit odd (all diseases from congenital deafness, polio... are applied the same method of pulling the legs, touching the hands, pulling the tongue) but Ms. Nhung is still considered "" saints come down to earth". Hundreds of patients lined up in the hope of being cured by the "medicine goddess", hoping for a miracle to come. But in fact, many people are not cured but also bring more harm to the body. Ms. Nhung's treatment has no scientific basis, people come to the mentality of "having a disease from four directions" and then become disappointed.
Ms. Nhung's patients are mostly deaf and dumb. According to the image in the clip, the patient can "miracle" recover, the paralyzed person gets up and walks a few steps after the princess. squeezing medicine. Therefore, people everywhere flocked to the cultural house of Can Khe village, Nguyen Khe commune, Dong Anh district to receive treatment. Many people do not regret praising Ms. Nhung for being a saint, a living Bodhisattva, and a goddess of medicine... Clips of the princess's cure for tuberculosis attract tens of thousands of views. Mr. Nguyen Viet Cuong, Chief Inspector of the Hanoi Department of Health said: "Ms. Nhung practices medical examination and treatment without permission. Even though she does not charge a fee, this is a conditional service and can be dangerous to her health. patient's health, health".
The leader of Nguyen Khe commune, after learning that there was free medical examination and treatment in the locality, invited Ms. Nhung to work. Through the inspection, Ms. Nhung could not present her practice license or business license. Nhung's healing group was founded only to polish the name, not to cure the disease. The commune authorities have intervened, not allowing Ms. Nhung to treat local diseases.
Previously, the princess worked as a sand and gravel trader. For some time, Ms. Nhung practiced divination and set up a home shrine. Since 2008, Ms. Nhung has started to treat diseases. Because she regularly smokes pipe since she was a maid, Nhung has the nickname "Princess of pipe tobacco". More and more, Ms. Nhung became more skilled at smoking pipe and couldn't quit. 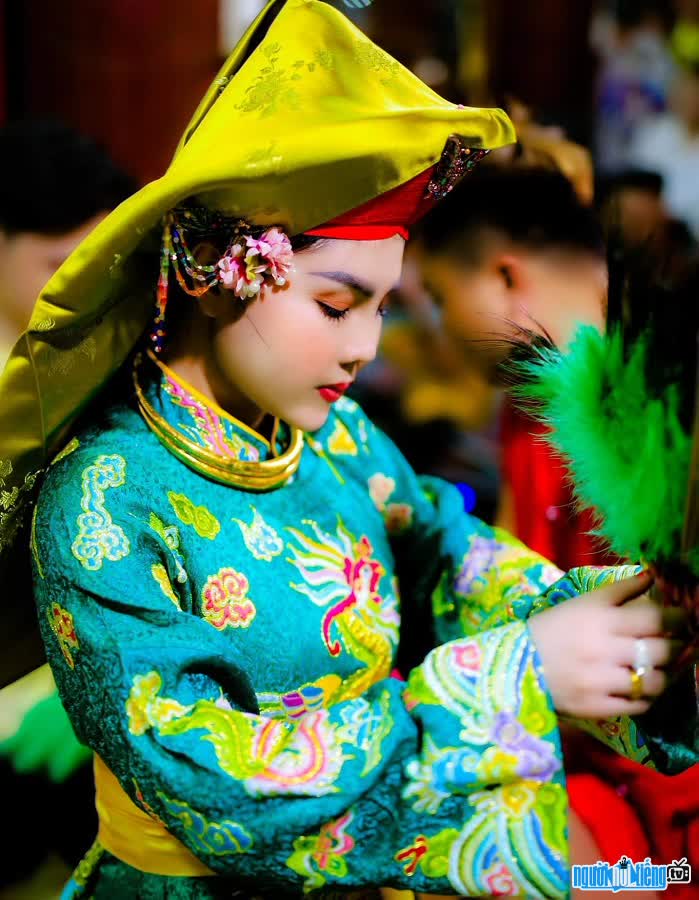