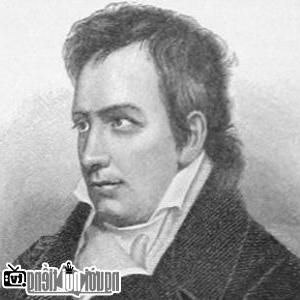 Who is Novelist Ludwig Tieck?
Considered a German founder of the Romantic movement, he published works such as Schriften and Gesammelte Novellen. He has worked as a poet, author, editor and translator.
He held a literary position at the Dresden Court Theater beginning in 1825.

He grew up in Berlin and later studied the works of Shakespeare at the University of Göttingen.

He was married in 1798 and settled with his wife in Jena, Germany. He is the brother of writer Sophie Tieck and artist Christian Friedrich Tieck.

Ludwig Tieck infomation and profile updated by nguoinoitieng.tv.
Born in 1773