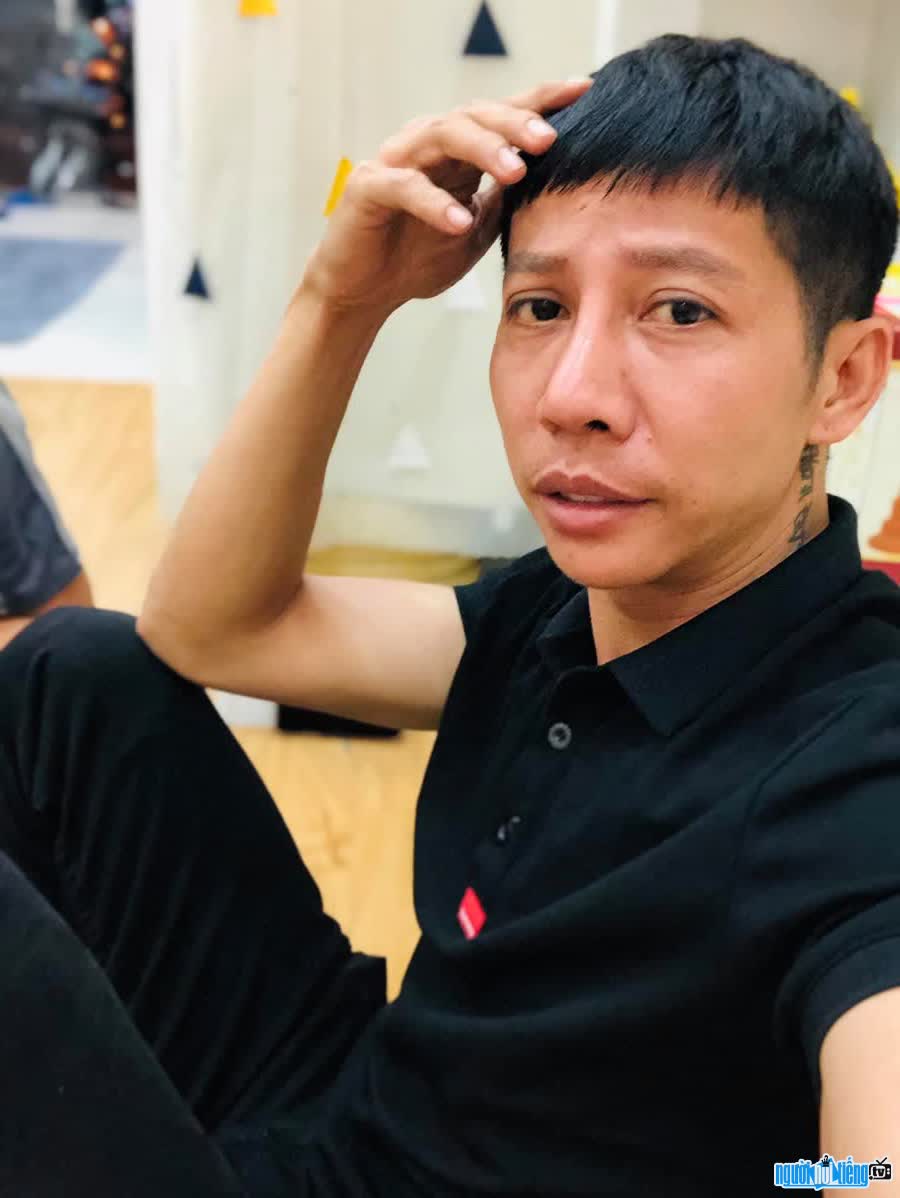 Who is Only Toker Anh Ga Kon?
Mr. Ga Kon real name is Nguyen Tam, is a content creator who has created a series of videos with millions of views. . Few people know that he is a director with more than 15 years of experience. He is the owner of Youtube channel Anh Gakon with more than 105 thousand subscribers. It hasn't been long since Anh Ga Kon has been attached to the job of creating content on the social platform Tiktok, but he has attracted a lot of attention from netizens. His channel leaves its own mark in the hearts of viewers because of its closeness, simplicity and bold humanity. Because the content in his videos is associated with daily happenings, easily caught in life, his products are always in the top trends, and reach millions of views. It can be said that Anh Ga Kon's products are "spiritual food" for the audience, because it is not only entertaining but also spreads many positive messages.
After an absence from the entertainment market for a while, Anh Ga Kon suddenly returned with a new role as a Tiktoker. The highlight in the operation of this hot Tiktoker 8X is the ability to be sensitive, know how to capture tastes and catch trends well. These factors have created the success of his channel. If anyone has ever seen the videos on Tiktok channel @anh_GàKon, they will see that the topic he chose is very close, the content is funny but humane. Perhaps because he has worked in many professions: fire prevention, cascadeur....so in him there are very real stories, very realistic and easy to empathize with people. In terms of acting, he acted instinctively. Besides, because he likes to watch foreign movies and like to learn the acting of the actors in the movies, and he has applied it to his productions. Tiktoker 9X revealed that Luong Trieu Vy is his idol.
Sharing about the development plan in the near future, Nguyen Tam said, he will develop on all three social platforms: Tiktok, Youtube, Facebook. He will release continuously, 1 long clip and 4 short clips per week. Each clip will have different meaningful messages. I expect everyone's support. 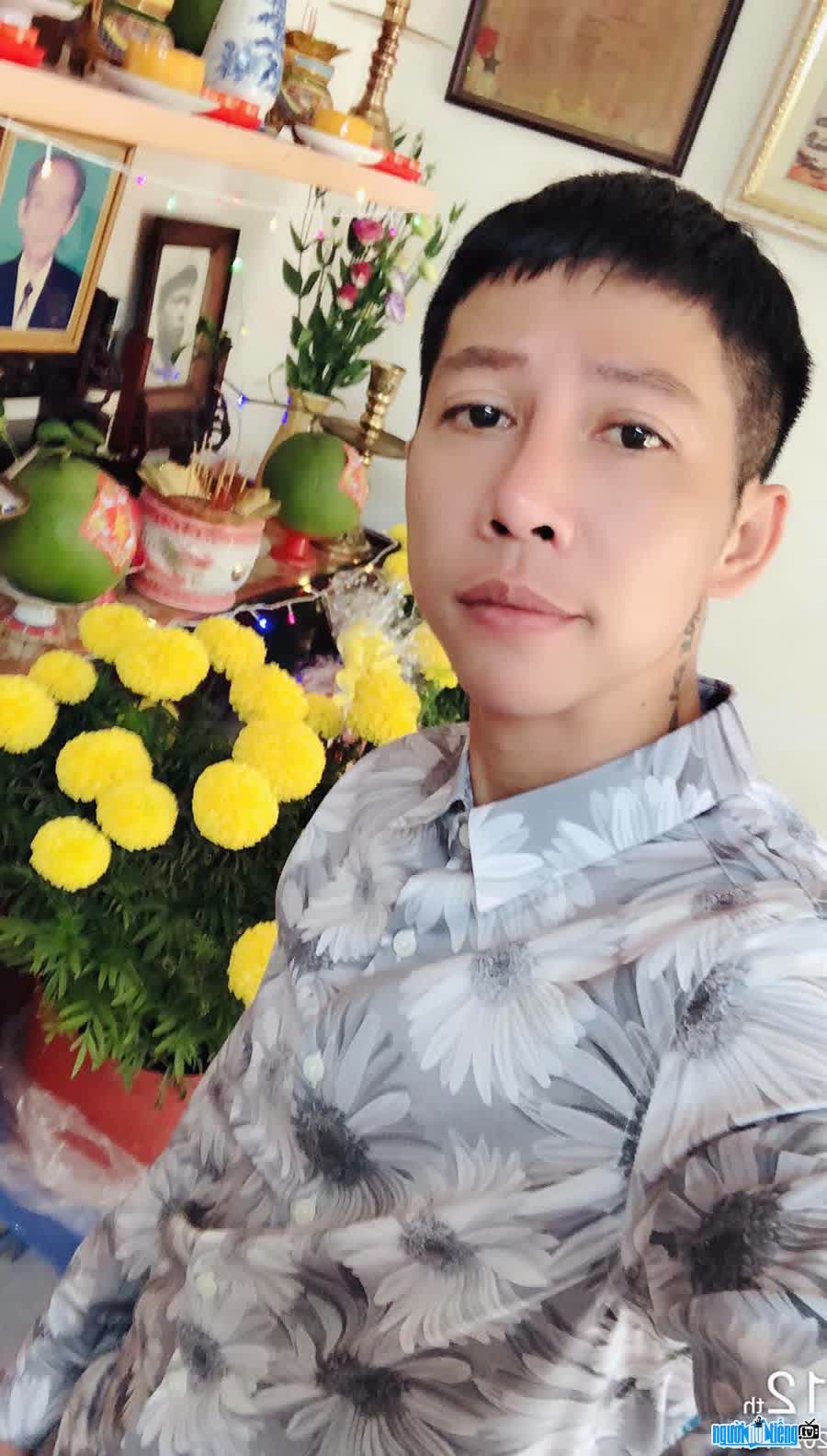 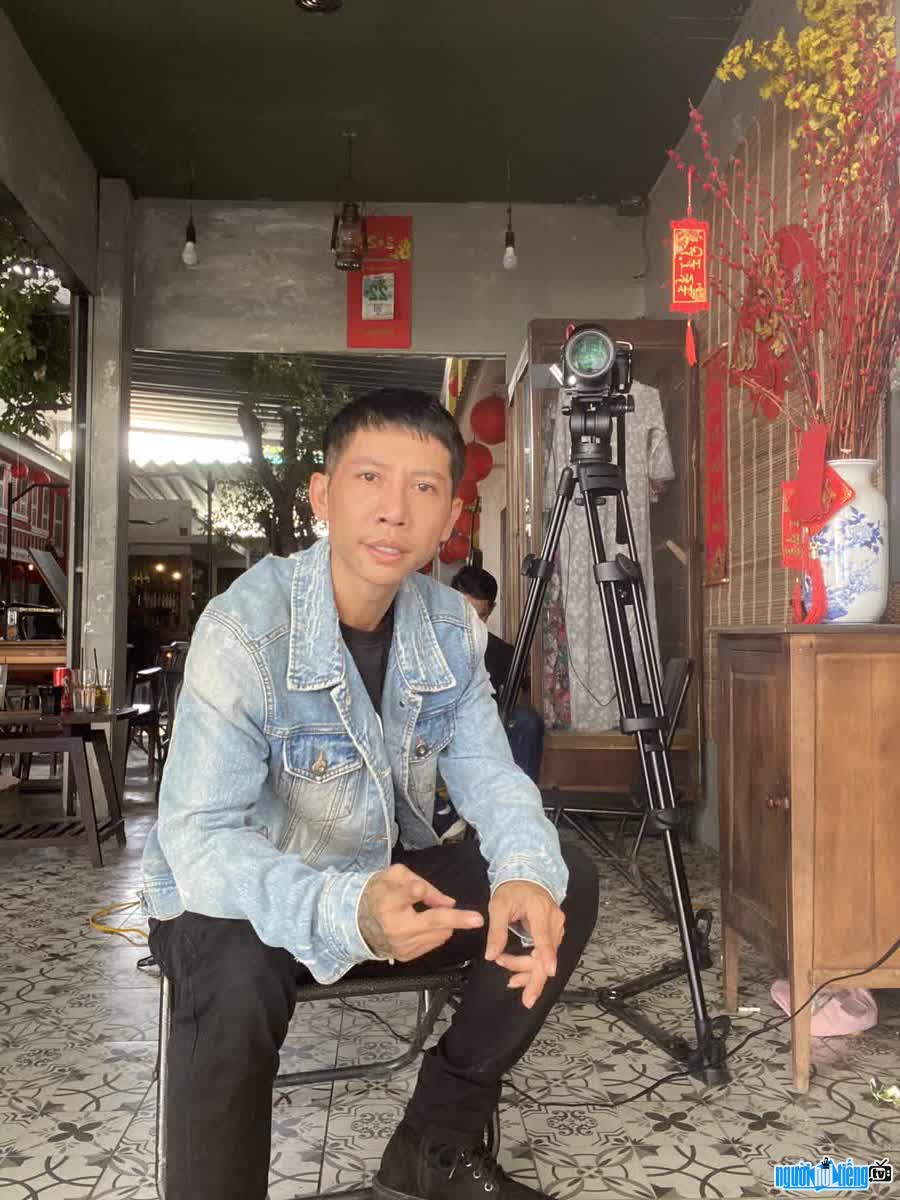 Tiktoker Anh Ga Kon used to be a director with millions of views and has more than 15 years of experience in the profession.