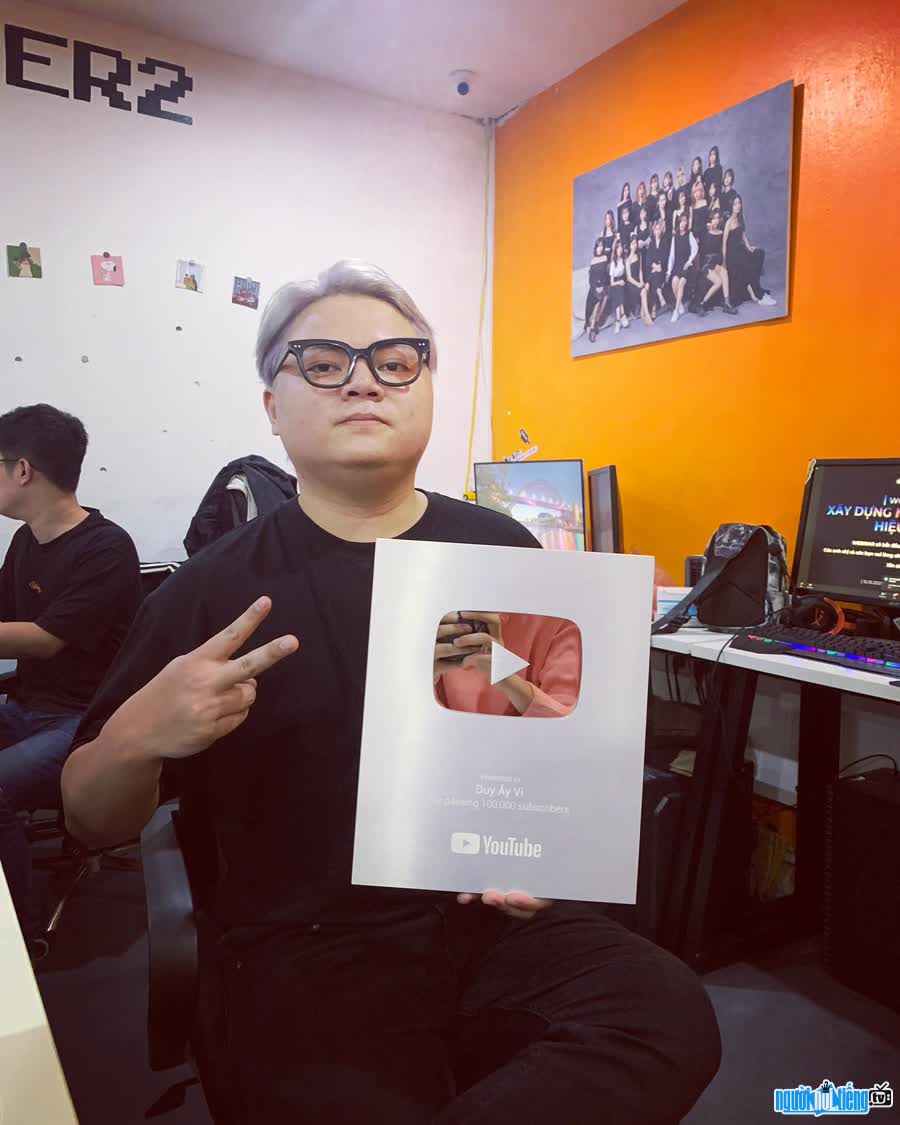 Who is Only Toker Duy Av?
Duy AV real name is Vu Duy Anh, also known by the nickname Duy Ay Vi, is a popular Tiktoker beloved person. Duy AV's Tiktoker Duyav312 channel currently has more than 2.9 million followers and more than 76 million likes. Before being known to many people as a Tiktoker, this 9X guy has begun to be noticed by everyone when participating in music production projects of Vanh-leg. <3 It is known that when he decided to pursue this job, he did not receive support from his family. Therefore, it took him a long time to convince his relatives to accept him in this direction. Currently, this Tiktoker guy owns a Tiktok channel with tens of millions of likes, but few people know that he has never attended any professional acting training school. When he first started acting, he was overwhelmed by the professionalism of the entire film crew, many times when people exchanged experiences in specialized terms, he felt confused about what to do. However, it was his humor, cuteness, and natural acting that conquered the audience.
Duy AV's name was noticed by many people when he participated in Vanh Leg's music production projects. His roles have left their own mark in the hearts of the audience. Later, when he started his own Tiktok channel and started to launch products, he attracted a large number of channel followers. In particular, this series of Father - Son, Mother - Child of Tiktoker born in 1994 is loved by many audiences. Few people know that, behind Duy AV's roles are sad stories, a tearful past. It is known that his parents divorced when he was only 3 years old. Since then, he has lived with his mother and grandmother, but her mother often travels for work, so the number of times they meet is only counted on the fingers. In 2009, his father passed away, when he was only 15 years old. That pain and loss used to make him depressed. But after a long time, he decided to get up and strive to rise. Now, when he is successful on the path he has chosen, but when he recalls the old stories, the emotional feeling weighs heavily on his mind.

When was Only Toker Duy Av born?
Duy Av birthday 3-12-1994 (at the age of 28).
Where is Only Toker Duy Av's birth place, what is Zodiac/Chinese Zodiac?
Duy Av was born in Ha Noi, of Vietnam. Mr, whose Zodiac is Sagittarius, and who Chinese Zodiac is The Dog. Duy Av's global rank is 78947 and whose rank is 464 in list of famous Only Toker. Population of Vietnam in 1994 is about 70,84 millions persons.
Celebrities born in:
/ 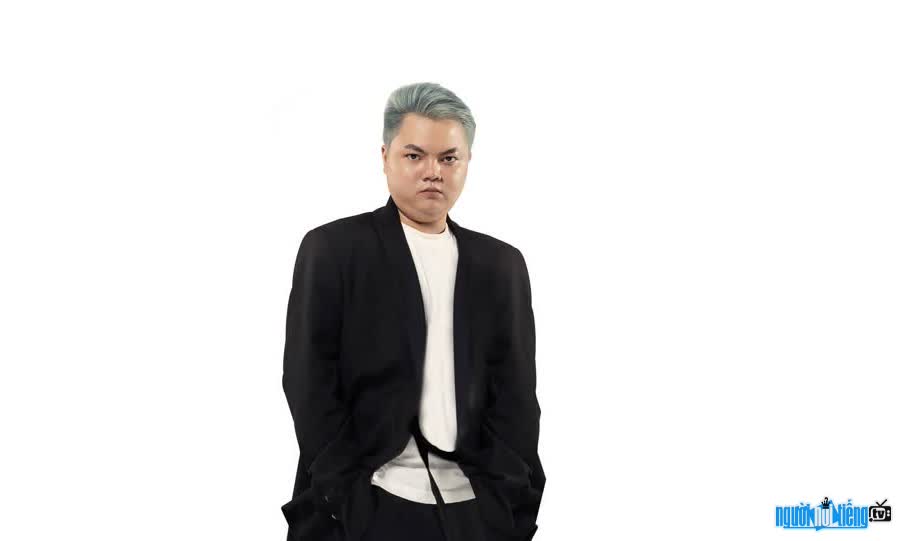 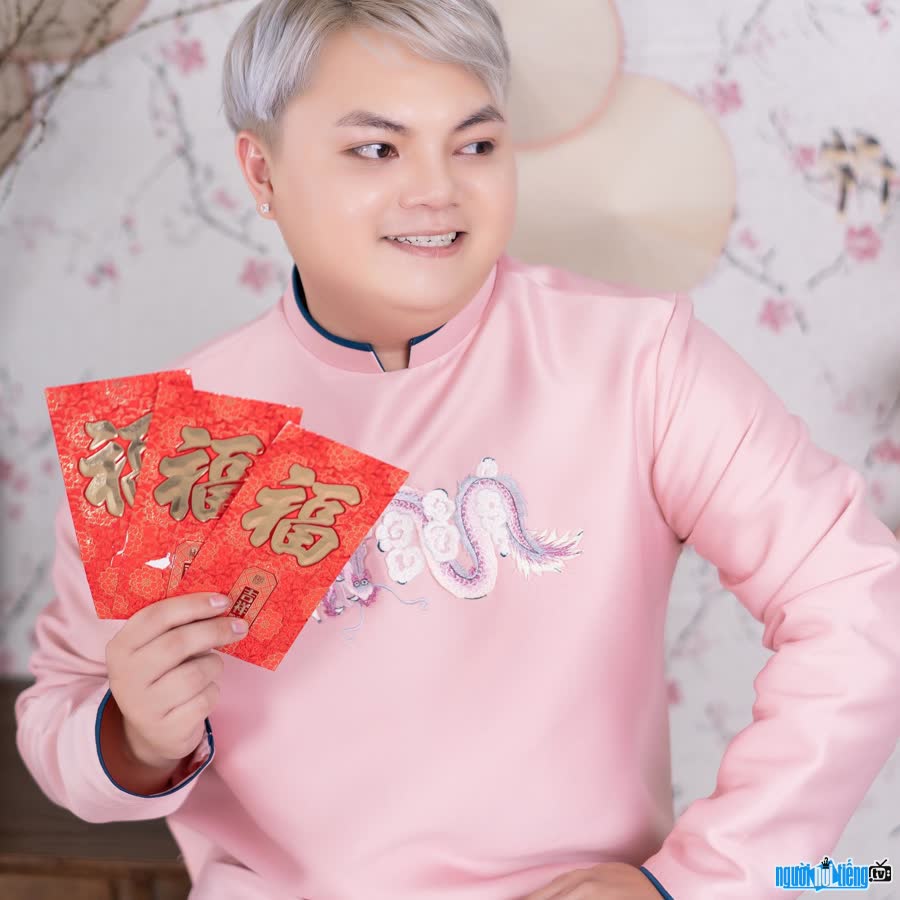 Events in the world in the birth year of Duy Av

Note about Only Toker Duy Av

Duy Av infomation and profile updated by nguoinoitieng.tv.
Born in 1994