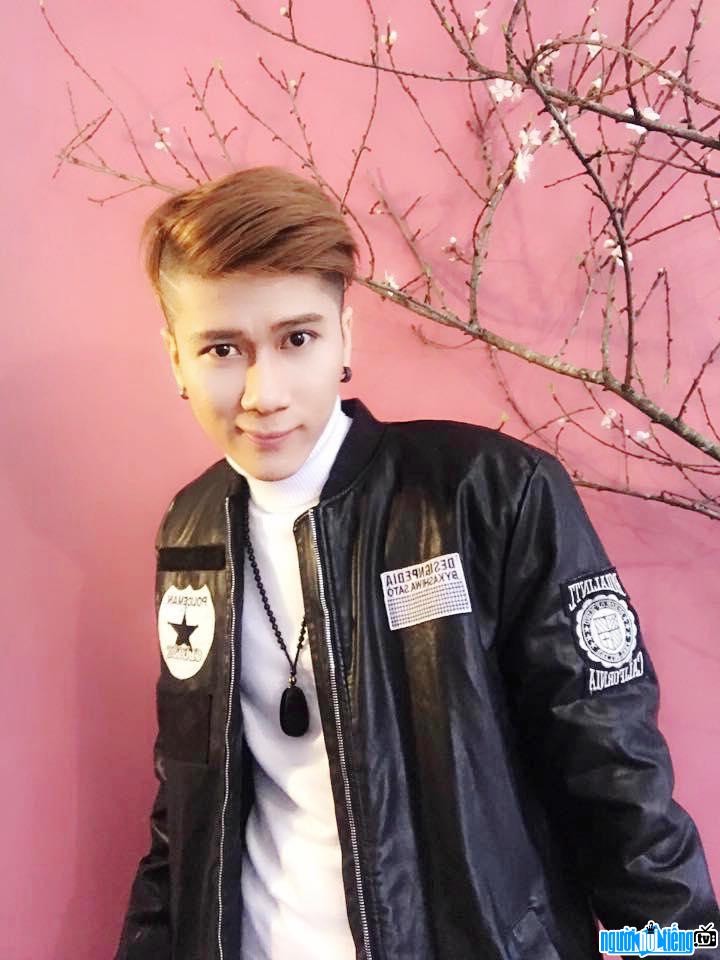 Who is Singer Vanh Leg?
Vanh Leg's real name is Nguyen Viet Anh, is a young male singer being loved by young people. by his superb music making ability. For young people and those who love the parody genre, it is no stranger to the name Vanh Leg, because this 9X guy has had many melodies attracting millions of views. Vanh Leg is also considered a "network phenomenon" when it attracts more than 600,000 followers on Youtube, nearly 1 million followers on Facebook's personal page, and has 16,000 followers. for Vanh Leg.
Currently, Vanh Leg is working at a communication company, specializing in ringtone production, waiting for the phone. After uploading the first video clip called "Smooth green love" online, Vanh Leg has received many compliments from friends and the online community. That's why, gave this 9X singer the impetus to make many famous improvisations. Vanh Leg currently has 50 parody songs with many styles. With a warm voice and lively facial expressions, Vanh Leg has created her own "taste".
The rap cover of "Poor children" is Vanh Leg's song based on the poor medley of famous singers like Manh Quynh, Mh Dinh, Truong Vu. This clip is remixed with a vibrant, youthful style and was posted online in August 2013. This clip has attracted over 2.5 million views. Another hit cover is "I'm lonely", posted online in November 2013, based on the original song "My life is lonely" by male singer Tuan Vu, has attracted nearly 2 thousand views. Vanh Leg's "Artist's Life" clip is recreated from the song "Waiting for you there" by female singer Uyen Linh. This clip has the participation of male actor Do Duy Nam has also stormed the online community. In March 2013, Vanh Leg released a cover of the song "Time will tell" by JustaTee, BigDaddy and Fairy Cookie. This MV is remixed in a unique, unique style and has also been warmly received by netizens.

When was Singer Vanh Leg born?
Vanh Leg birthday 22-1-1993 (at the age of 29).
Where is Singer Vanh Leg's birth place, what is Zodiac/Chinese Zodiac?
Vanh Leg was born in Ha Noi, of Vietnam. Mr, whose Zodiac is Aquarius, and who Chinese Zodiac is The Monkey. Vanh Leg's global rank is 302 and whose rank is 86 in list of famous Singer. Population of Vietnam in 1993 is about 69,64 millions persons.
Celebrities born in:
/ 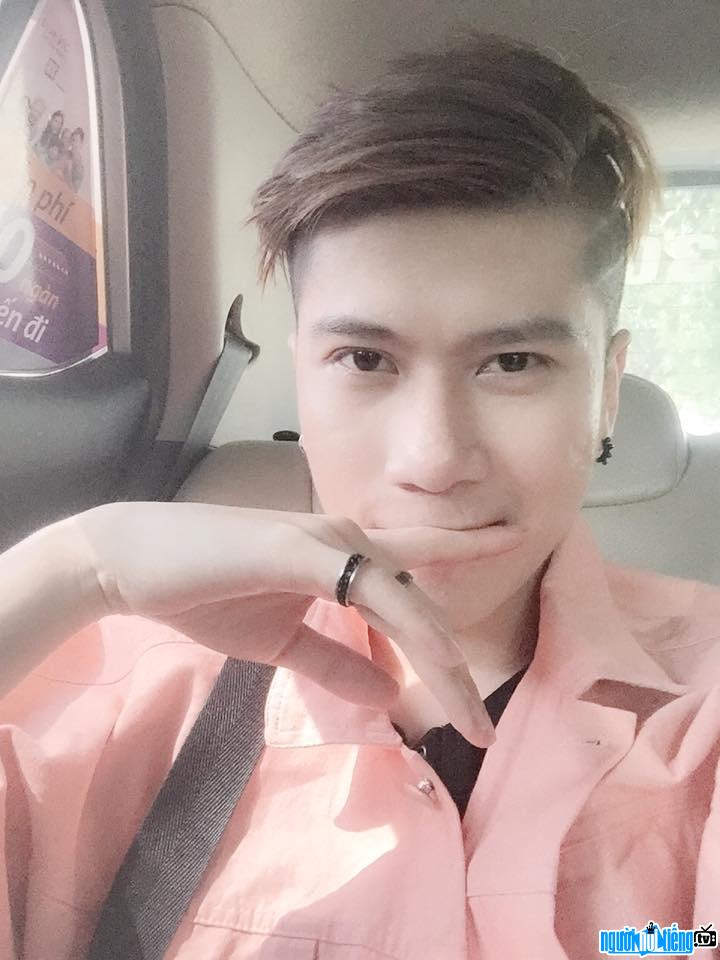 Vanh Leg is a famous male singer in the online community 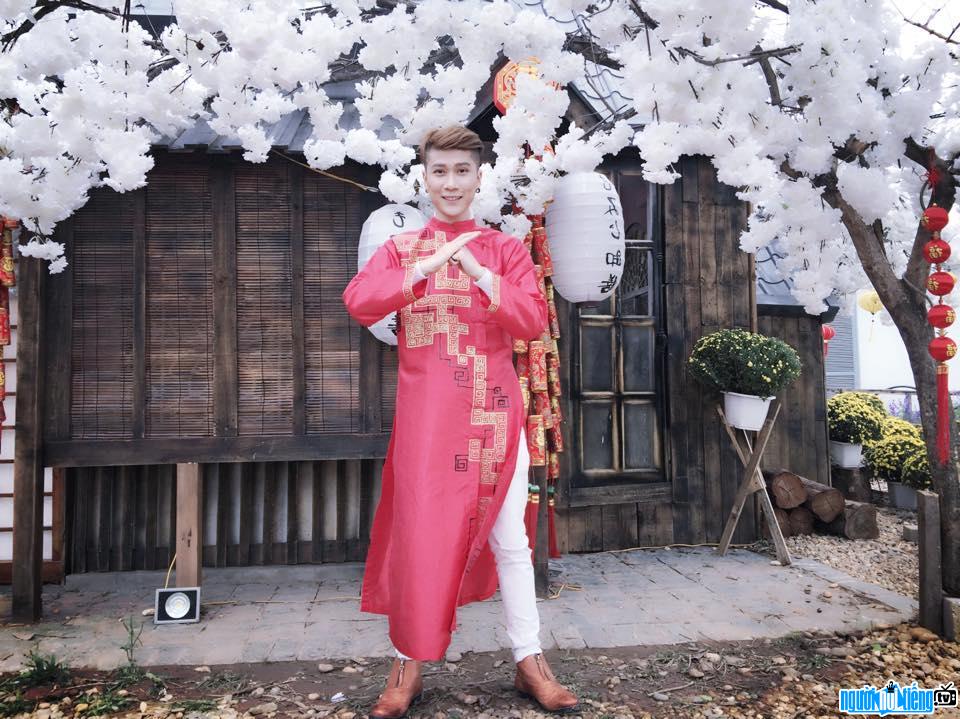 Events in the world in the birth year of Vanh Leg

Vanh Leg infomation and profile updated by nguoinoitieng.tv.
Born in 1993