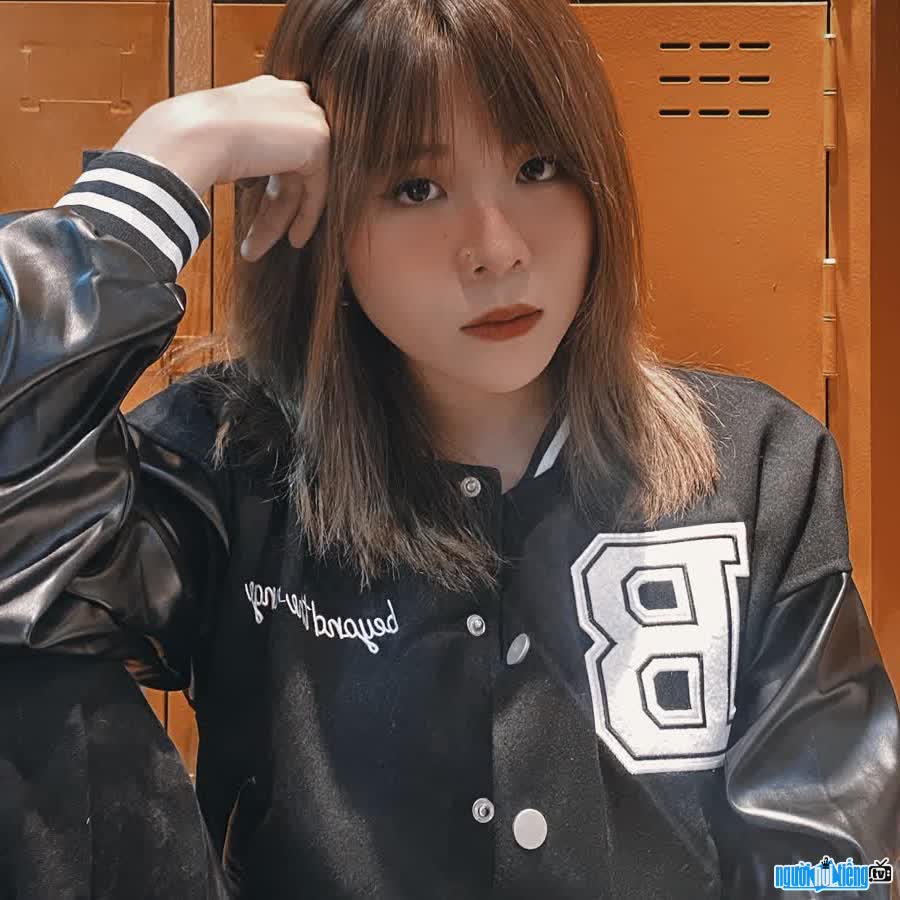 Who is Only Toker Goi Mang Ve (Dinh Dinh)?
TikToker "Take-away" is a name that has emerged in recent times. She is known for sharing videos about Korean snacks that are extremely attractive. Because of that, she has suffered a lot of criticism after being sponsored to travel to Korea and then come back to criticize her country's food. The Take Back Package is the nickname of a Tiktoker whose account name is gmv. moxi. This Tiktoker's real identity is Dinh Dinh. Dinh Dinh currently owns more than 800,000 followers. The main content on this hot Tiktoker channel is a food review. Mostly snacks such as milk tea, hot pot, Korean dishes, …
Recently, the Hello Korea campaign was held very loudly. With the participation of many hot Tiktoker Vietnam. One of the famous faces invited this time is the girl who brought it home. “Hello Korea” is a campaign to promote Korean tourism and cuisine to Vietnam. Organized by the Korea General Administration of Tourism. Tiktokers will be invited to experience food in Korea for a while. Then, they will share what they feel.
The interview “Korea, see you soon” was held on August 20, 2022 in Saigon. The Takeaway Package was honored to sit at the interview table with many other big names. She shared about her own experience. Since then, the controversy surrounding the case of "Criticizing Vietnamese fish" broke out. She made the social network community shake when her sharing. Received a question from journalist Duong Thuy: “What do you feel about Korean food. The dish you are most impressed with after the trip? ” She replied: “My favorite dish is devil fish. Because I'm the one who can't eat fish because I'm afraid of the fishy taste of fish. So in Vietnam, I can't eat fish. But the devil-faced fish in Korea makes me feel like eating chicken." Her answer received a lot of heavy criticism. People thought that the girl was shallow and ignorant.
The statement of the Bring Back Package also became the subject of unexpected discussion regarding this incident. After being vehemently criticized by a large number of netizens because the statement caused negative consequences. Tiktoker Bring Back has apologized and corrected for his bad statements. She said she was the one causing the tension this time. She affirmed that she really has no experience in giving interviews in front of a crowd. She also apologized sincerely for her words. Since it's the first time, I'm very sorry for affecting public opinion. 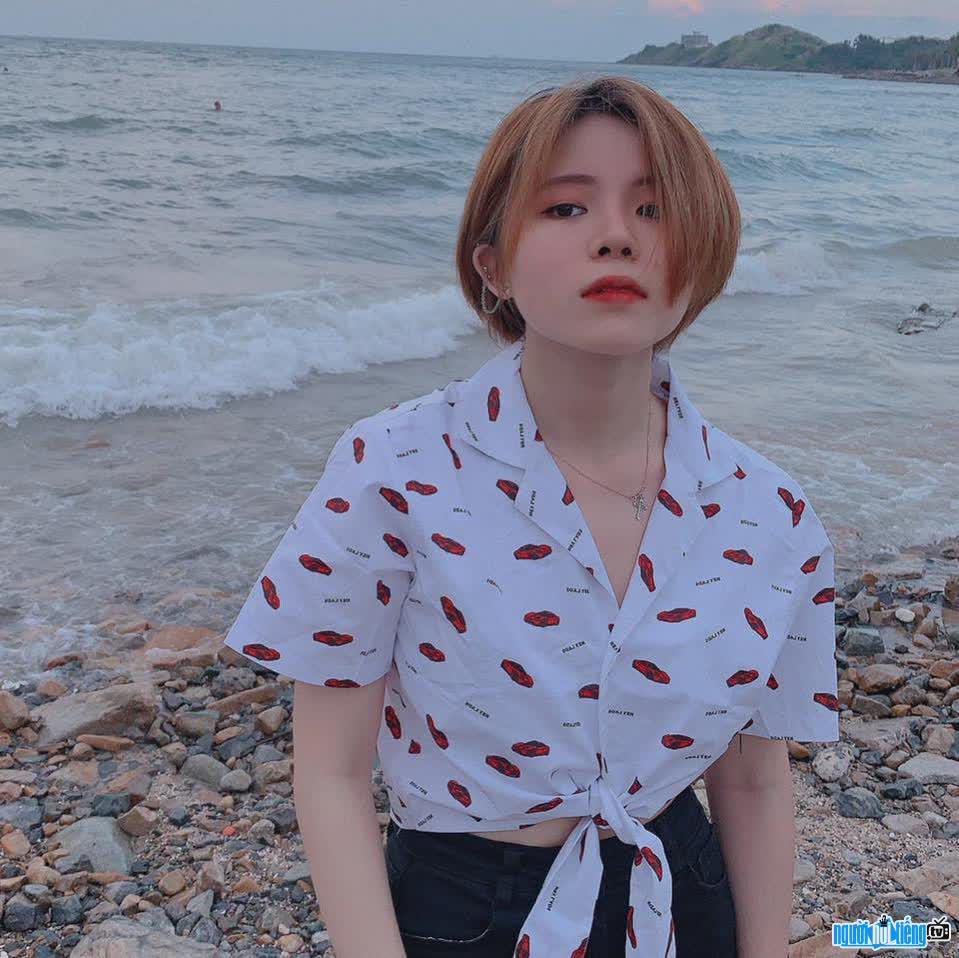 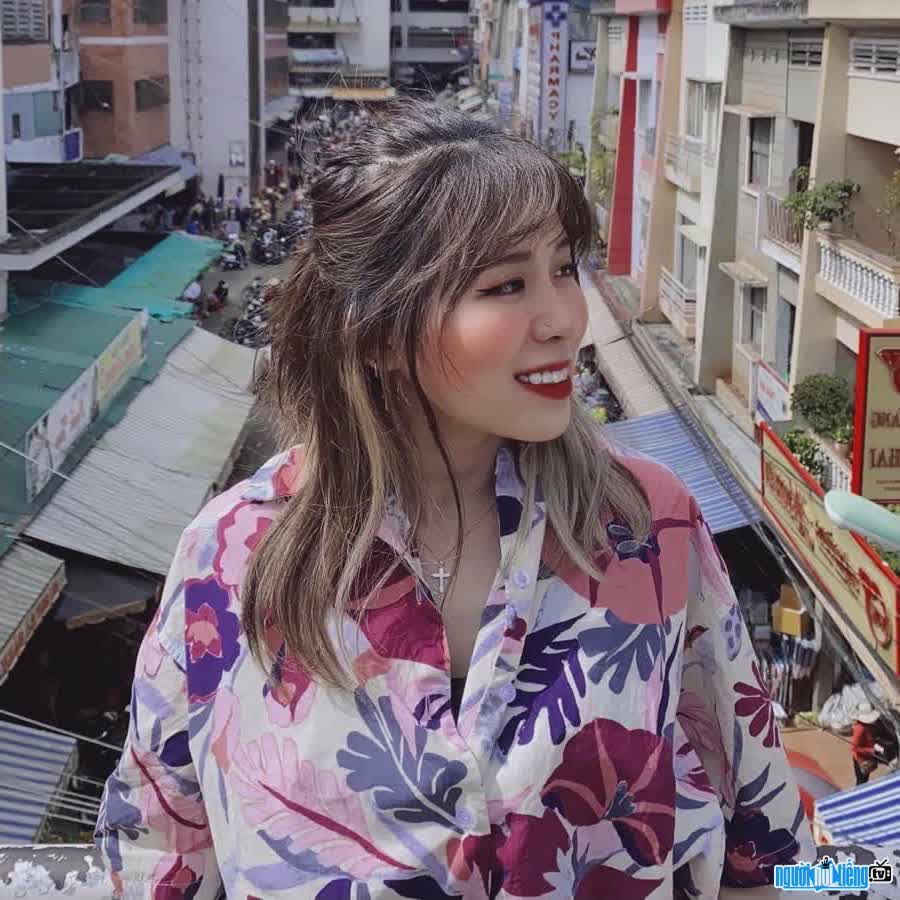 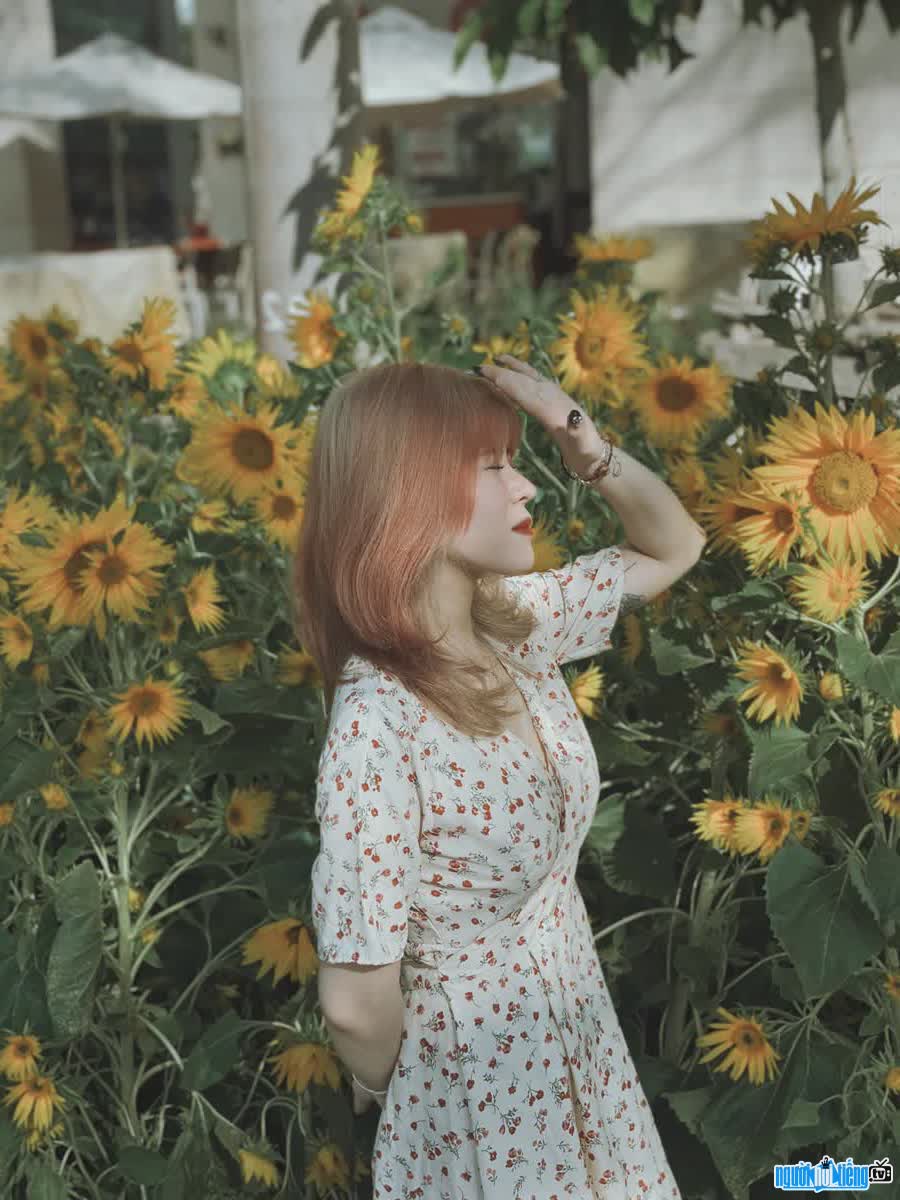