Who is Only Toker Ho Khac Vinh?
Ho Khac Vinh is the owner of the Tiktok Vinh Thich An Ngon channel - a hot Tiktok channel with nearly 550K Followers and more than 15.2 million Likes, an extremely impressive number.
Khac Vinh was born and raised in Quy's hometown. Nhon, Binh Dinh province. After graduating from high school, he studied at the College of Culture and Arts Ho Chi Minh City. After graduating from school, Khac Vinh pursued a career as a Tiktoker and was loved and cared for by a large number of young viewers in the online community.
With his handsome appearance, student, and voice. cute, attractive food videos that Vinh shares always attract a large number of fans. The dishes Khac Vinh reviewed are extremely diverse from popular street food with unique and attractive dishes throughout the regions from South to North to luxurious restaurants.
Most of the videos reviewed by this handsome guy have huge views and interactions of several hundred thousand views or more. Especially in each video, food fans will always feel the joyful, vibrant and enthusiastic spirit of youth when following Vinh to the restaurants. Vietnamese cuisine has since then come closer to everyone and raised the culinary level to a new level.
If you are a fan dedicated to watching Vinh Thich An Ngon channel, perhaps never. now have to think "what to eat today?" because there are dozens of delicious food suggestions that Vinh shared. The young man also specially introduced in detail delicious dishes from his hometown of Quy Nhon, his Binh Dinh. If you have the opportunity to travel to this place of blue sea, white sand, sunshine, don't forget to follow Vinh's channel so you can enjoy all the delicious dishes here!
In addition to developing his Tiktok channel, Khac Vinh is also very active in charity activities, helping disadvantaged children. Last June, the guy had a memorable visit, participated in the charity "Light up the highlands", supported the children in the mountains with female Tiktoker Choco Le Truc Phuong. Vinh hopes that in the future, there will be more opportunities to participate in more charity trips to help all people in difficult circumstances. 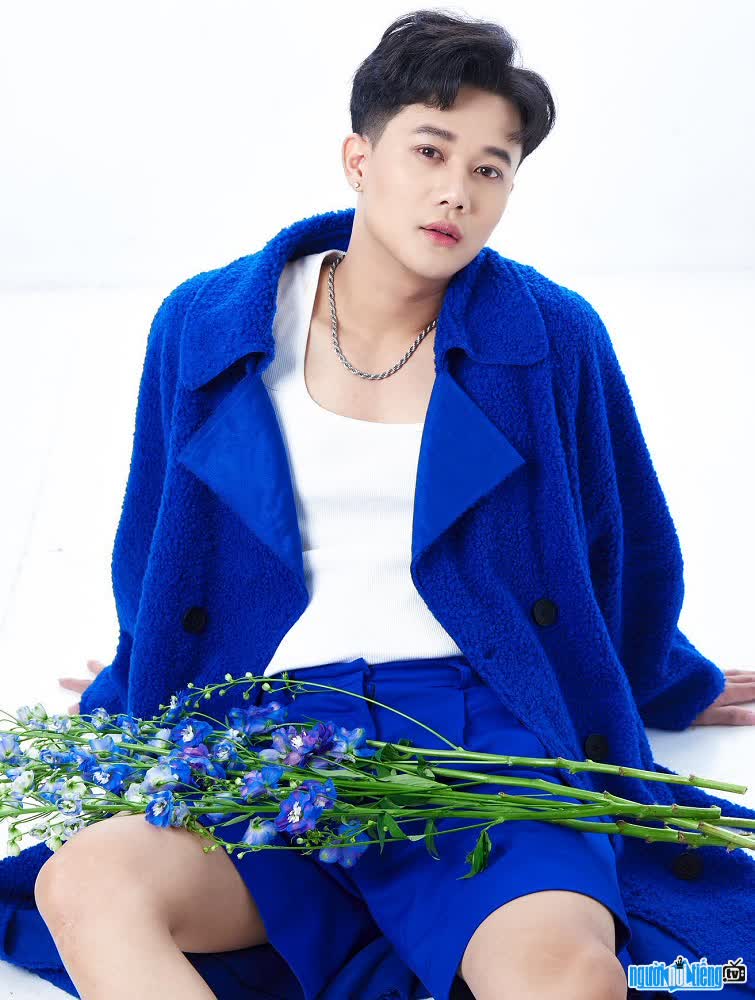 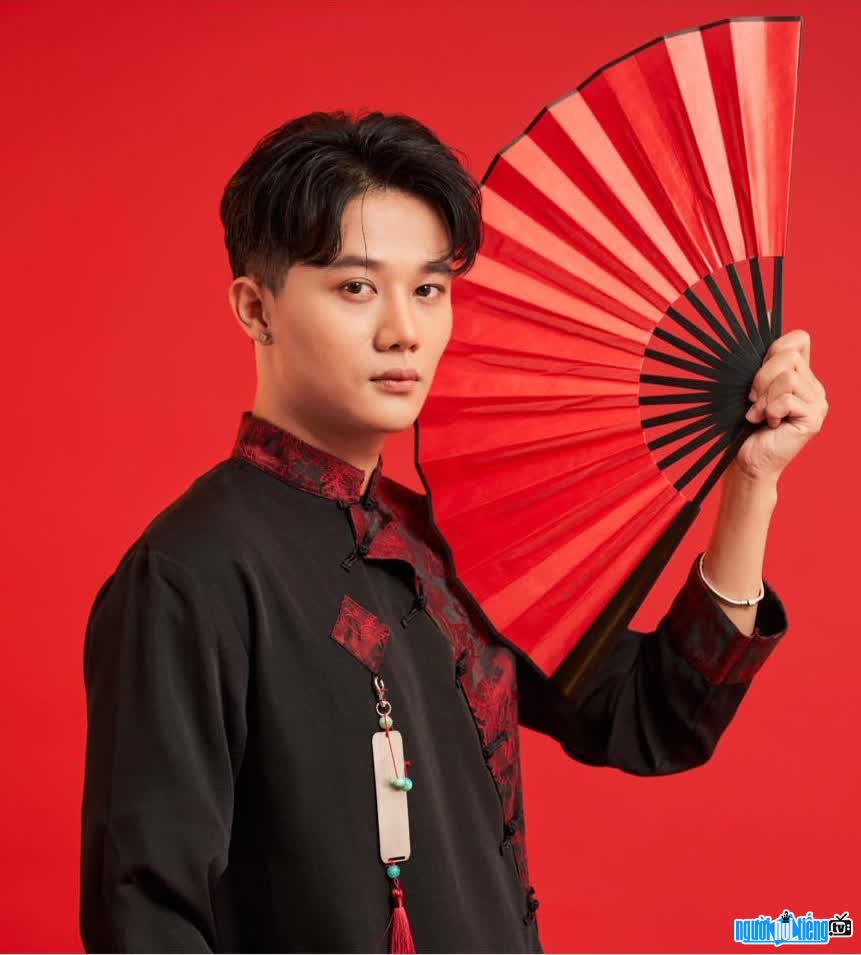 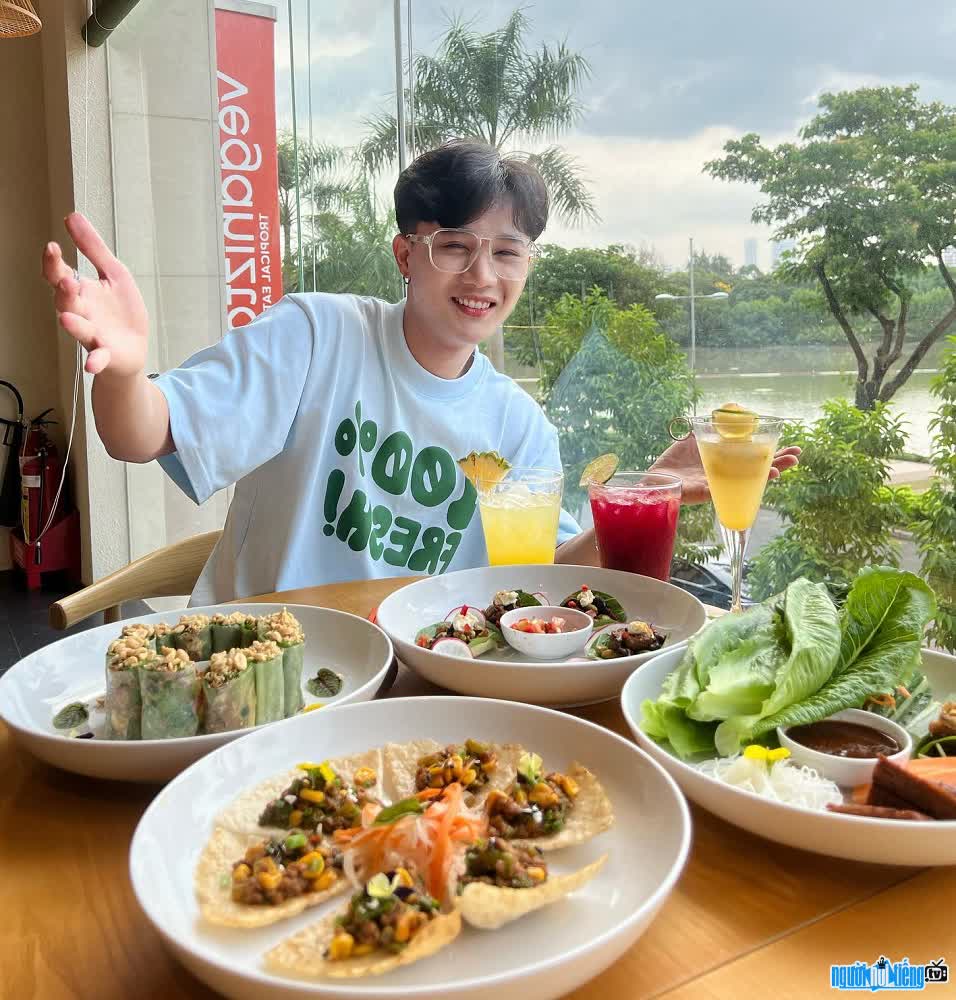