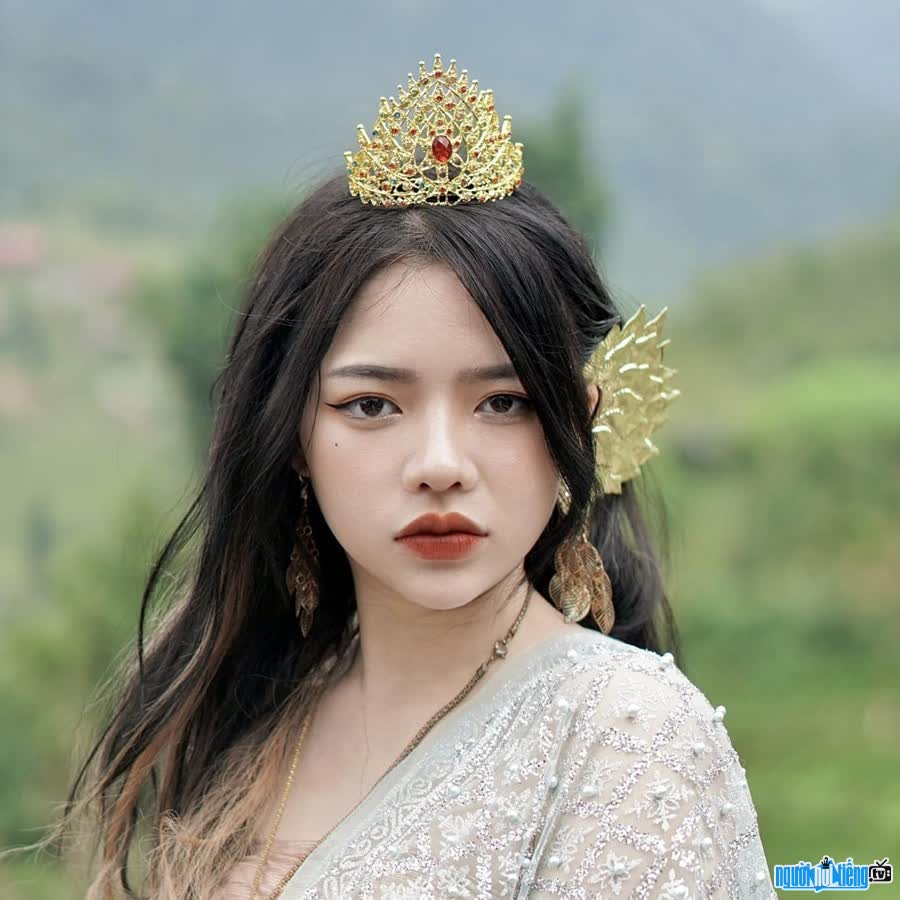 Who is Only Toker Tran Thi Thu Trang?
Hot Tiktoker Tran Thi Thu Trang, also known by the nickname hotgirl Cucumber, born in 2003, currently lives and working at TP. Ho Chi Minh. With a pretty face, she received a lot of attention from the online community. Famous for her attractive appearance, Thu Trang continues to encroach on many social networking platforms different to build personal image. Tik Tok is one of the places that helped her become famous.
With her good acting and diverse facial expressions, Thu Trang received a lot of compliments from the audience. Currently, she mainly posts funny and cute clips around her daily life on her tiktok account. Up to now, her TikTok account has attracted more than 4.1 million followers and more than 122 million likes on total videos - an impressive number. Since then, Tran Thi Thu Trang has always been one of the favorite names on this social networking platform.
It is known that Thu Trang used to be the head of a cheerleading club. And Trang is always active in school movements. She has hobbies of singing, dancing, beauty and most like acting. She accidentally shot tiktok in 2020, when the covid 19 epidemic happened because at that time, she only studied and didn't know what to do, so she entered tiktok. Initially, the Page only intended for fun and only received 10 to 30 likes. And then her pretty beauty has been loved and supported by many of you. Hotgirl Cucumber has continued to do and got to this day.
Thu Trang's life motto is: "Just try to know, must know to be good". She always wants to try everything because youth passes very quickly. I don't want to look back and regret it later. With the motto of life has said the personality of the hotgirl. She doesn't want much and always gives herself a new experience.
Thu Trang's future plan is to become an actress and continue with her current passion, Tiktok. Besides, the burning business dream is always in her heart. Wish Thu Trang will be successful on the upcoming road full of thorns and challenges. 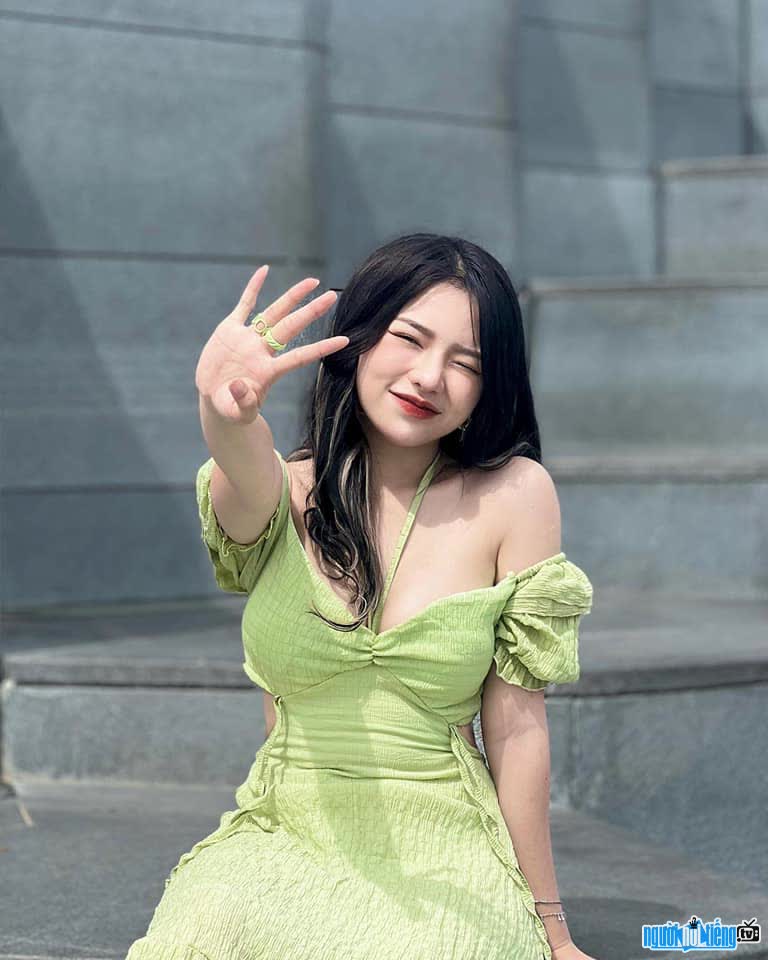 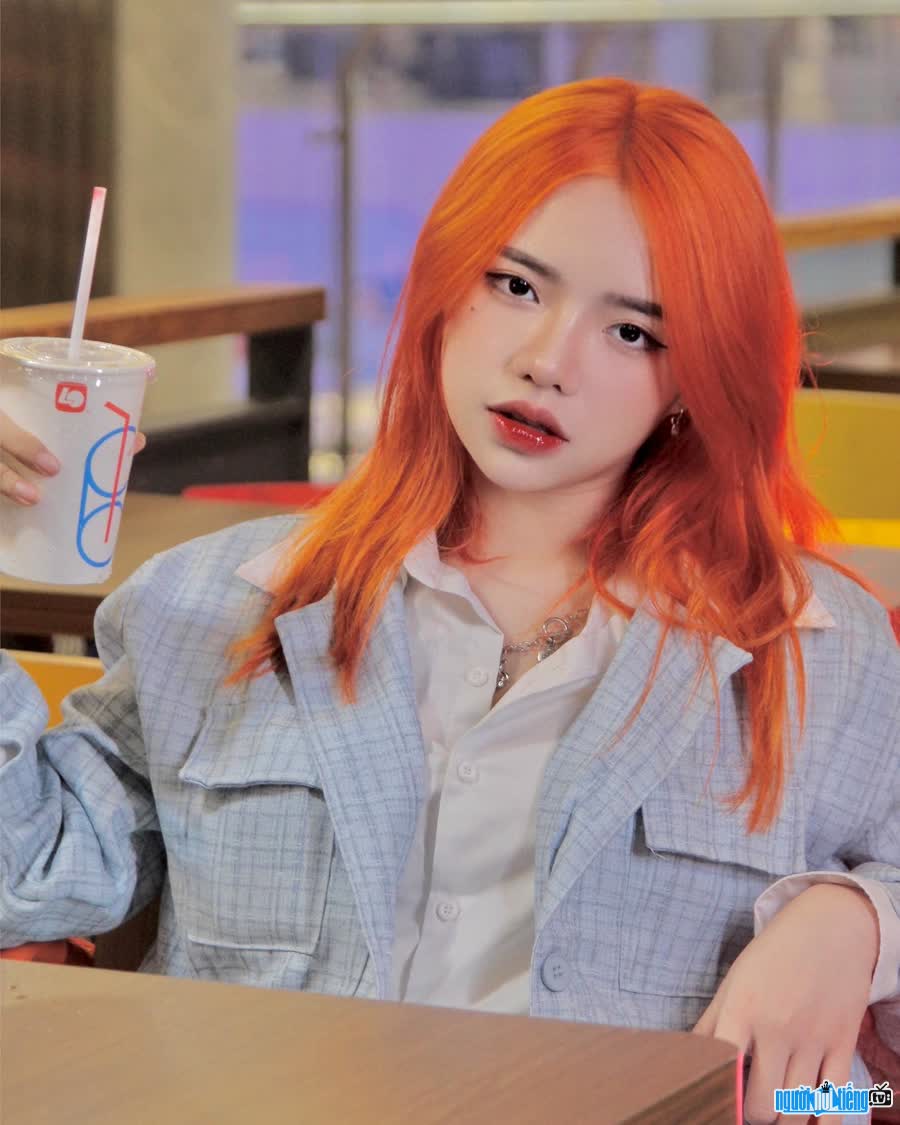 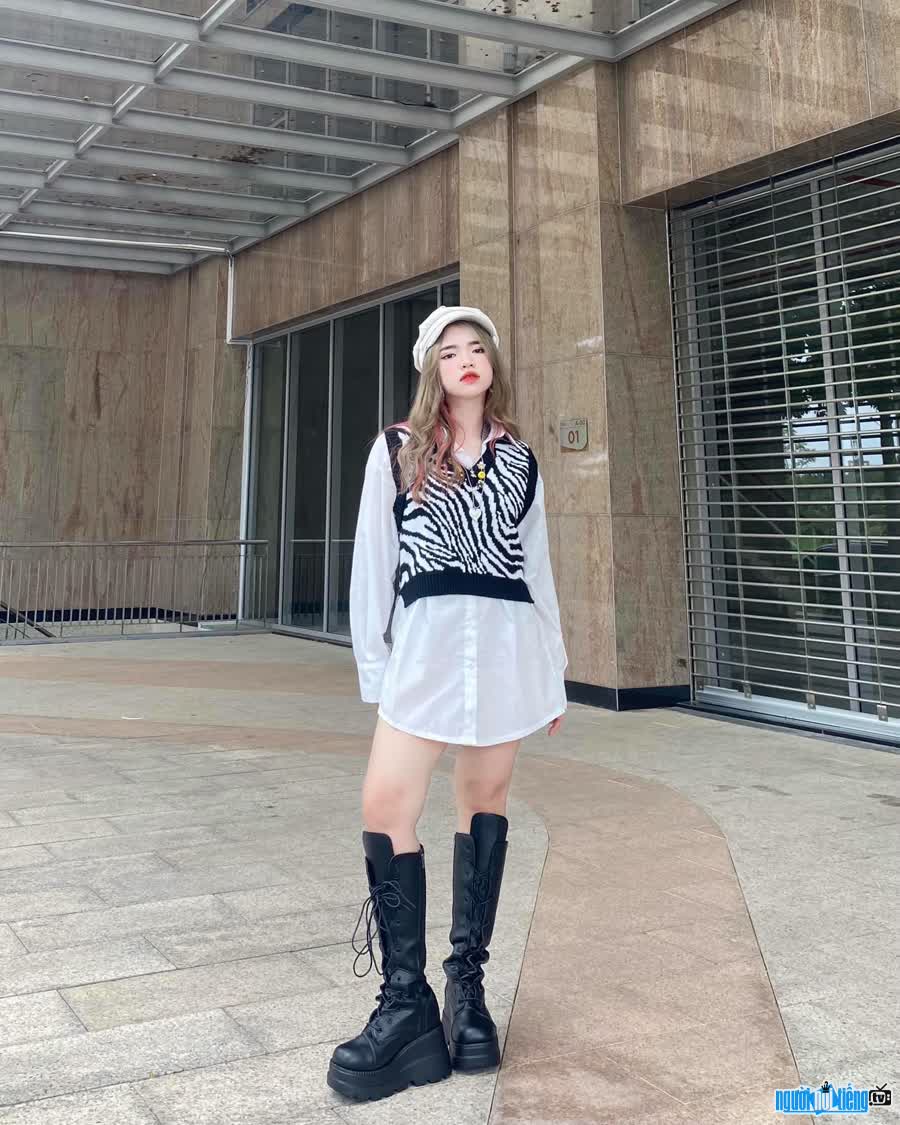 She also impresses with her fashion style. diverse personality page